HOLLYOAKS is continuing to film after actor Callum Kerr tested positive for coronavirus.

Show bosses are doing everything they can to keep the soap operating after the outbreak. 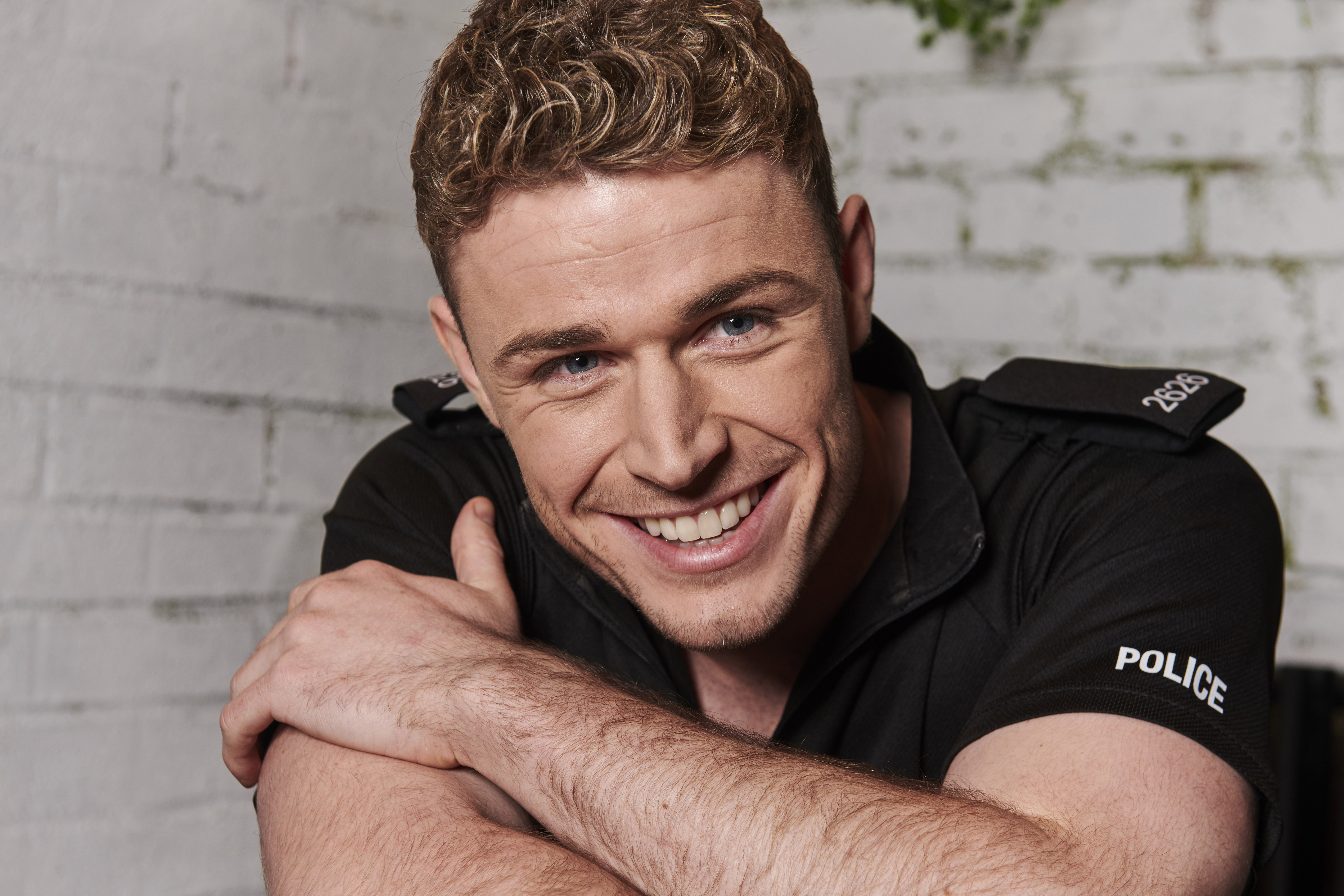 A spokesman told us: “The Hollyoaks production team are working tirelessly to ensure protocols are followed to ensure the safety of cast and crew, which is paramount.

"Filming continues with robust protocols in place in line with Government guidelines."

Actor Callum – who plays abuser PC Kiss in the Channel 4 soap – revealed he had contracted the virus despite only leaving the house to go to work and for food shopping. 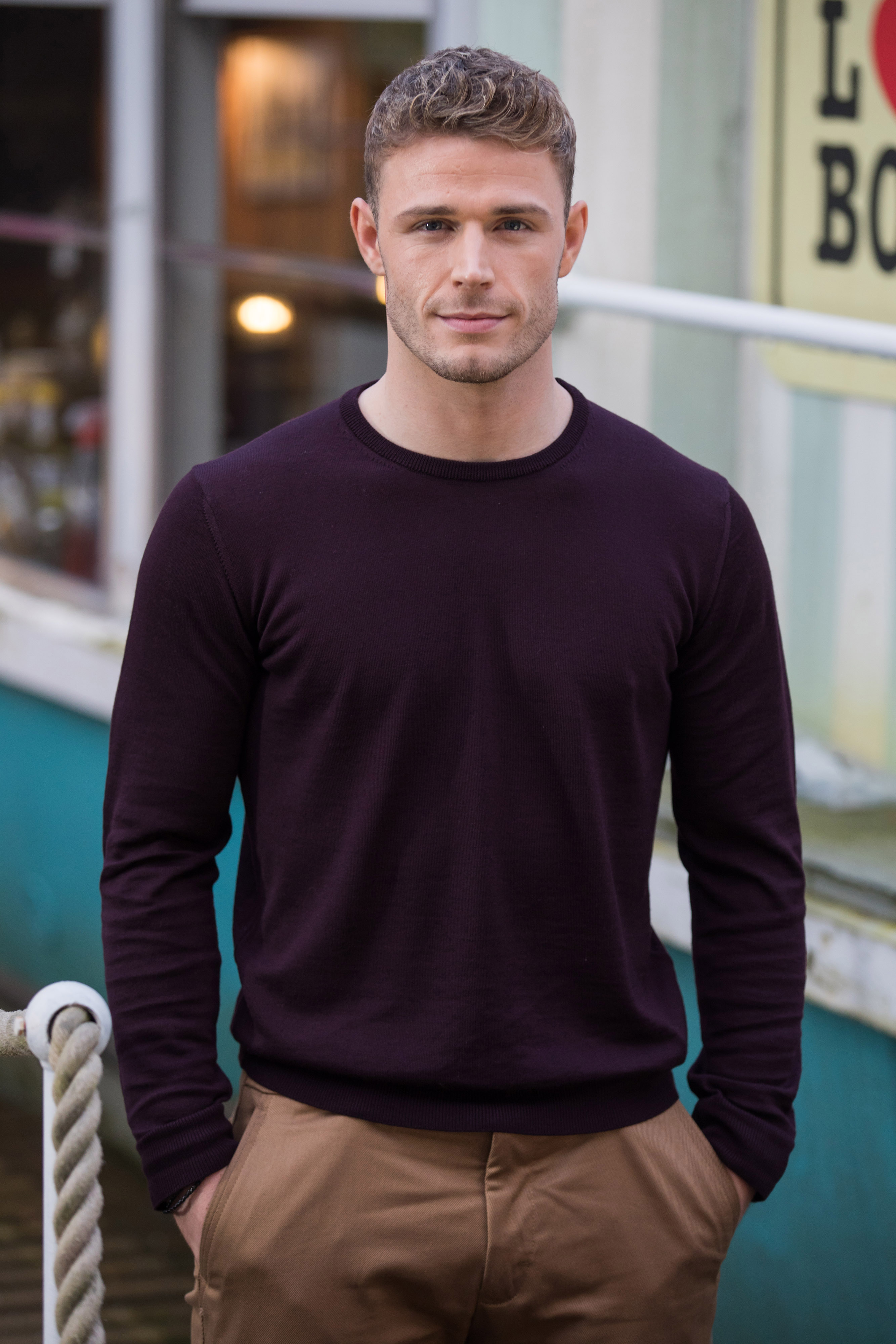 He has eight days remaining to self-isolate.

He posted on Instagram: “Caught the virus despite only visiting work and food stores.

“Tested positive Tuesday and again since to confirm. That’s life. See ya in another 8 days, world. #staysafe.”

It comes after The Sun revealed a Hollyoaks’ star’s shock at being warned they faced a £1,000 fine after being told to self-isolate. 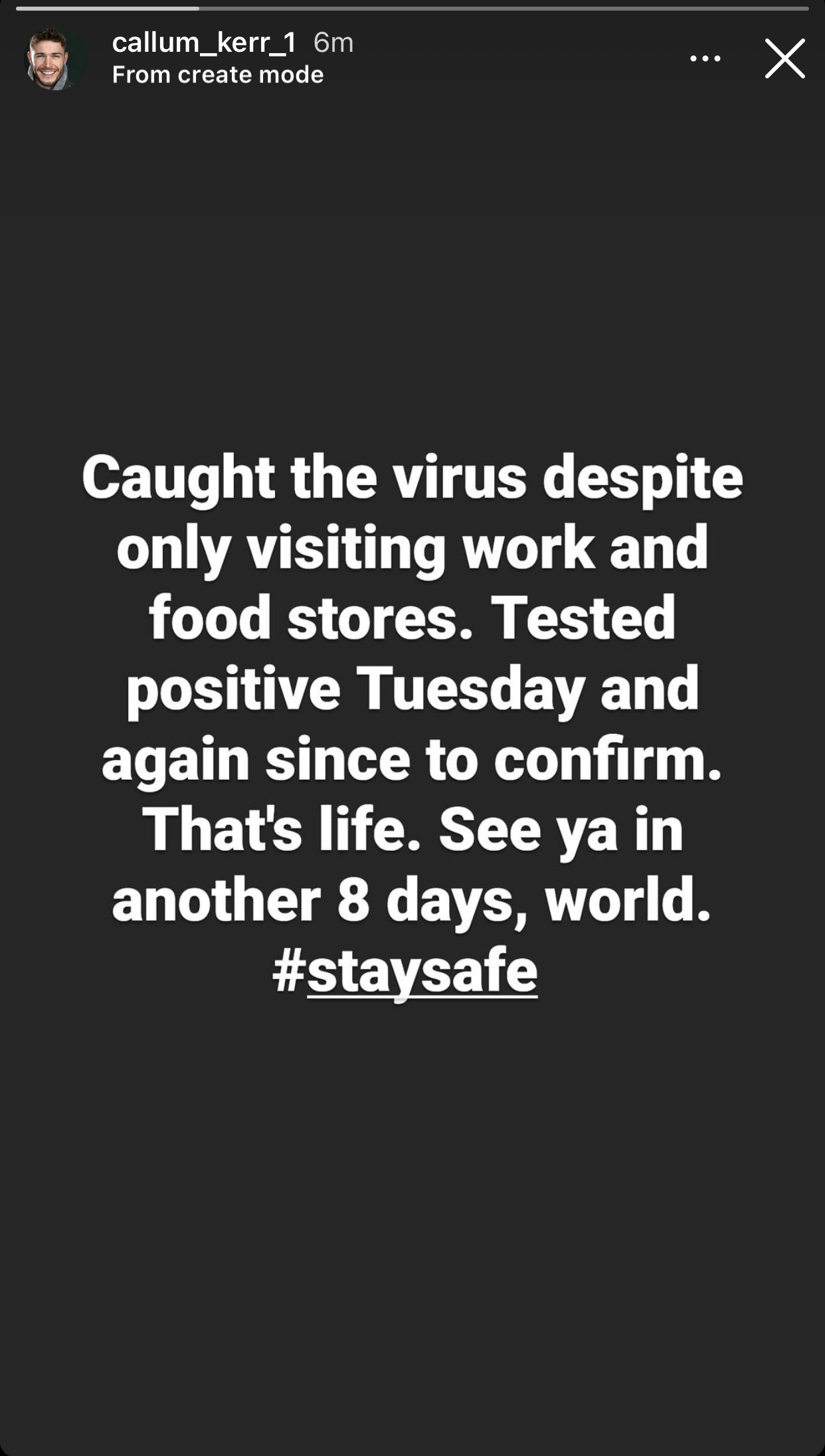 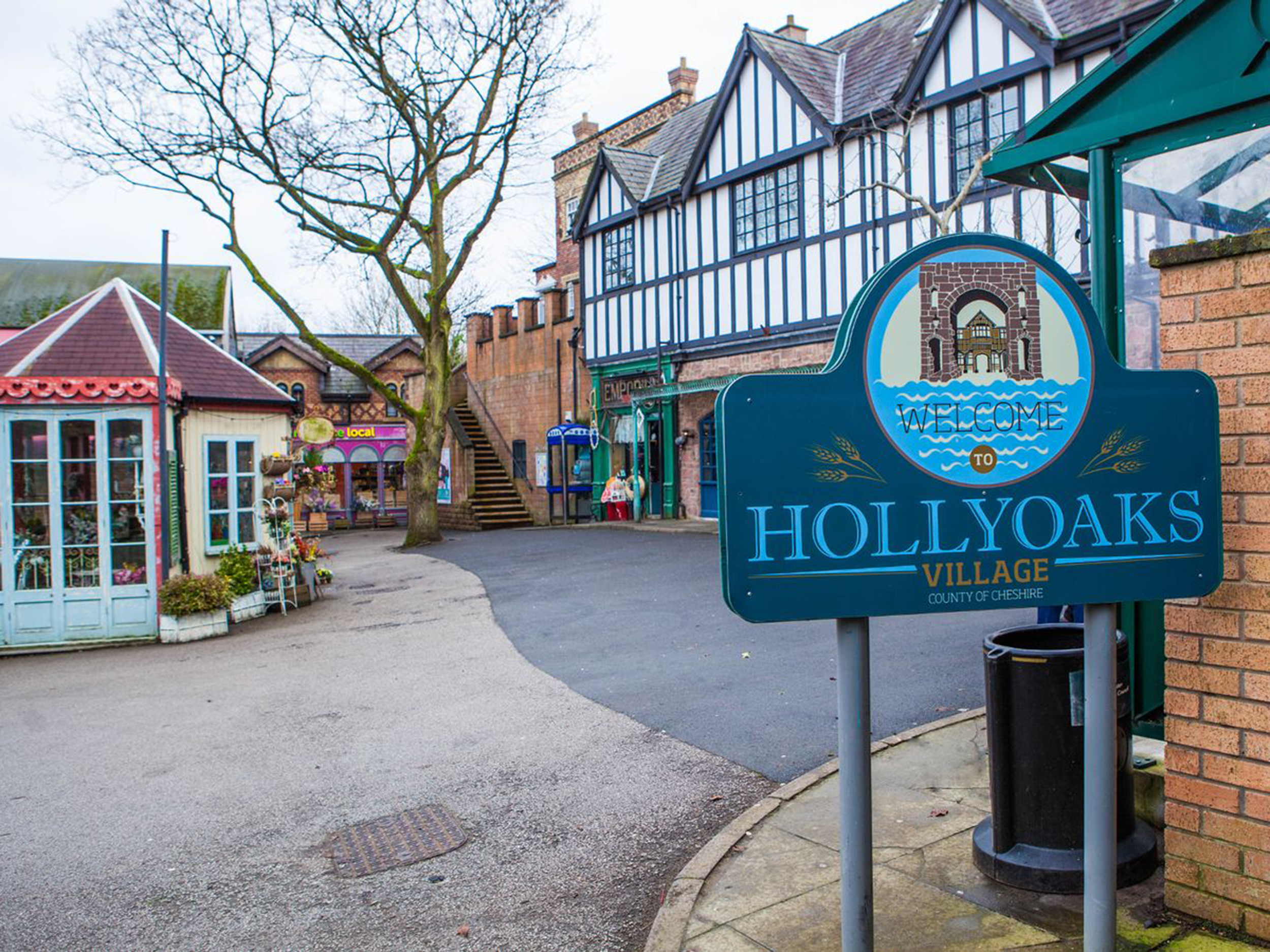 Insiders told The Sun they were shocked to learn of the stiff penalty, dished out for being "irresponsible", but a Hollyoaks spokesperson insisted this was not the case.

The insider explained that the policy has sparked uproar on set.

They explained: "A member of the cast has said they've been hit with a £1000 fine for having to self isolate because of coronavirus.

"They said they'd been told they had been acting in an irresponsible manner. 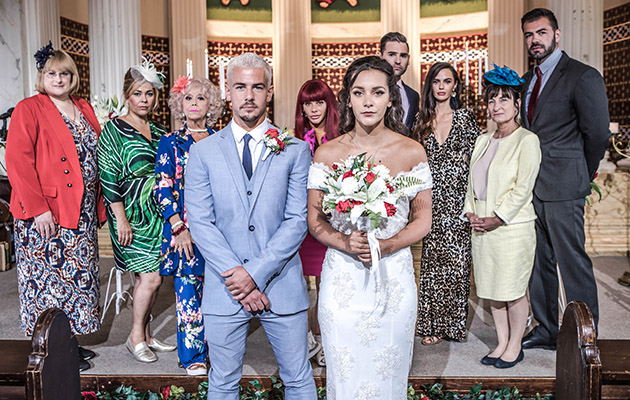 "It's the talk of the cast and other stars have said they think it's shocking.

"Everyone is trying to stick to the rules."

A spokeswoman for Hollyoaks responded and said: “It is untrue to suggest Hollyoaks would fine anybody for having to self-isolate.

"The safety and wellbeing of Hollyoaks cast and crew is paramount as is the need to produce Hollyoaks in a safe environment.

"Any breach of government guidelines that could put the health of others at risk could be the subject of appropriate disciplinary action.”

Hollyoaks is filmed on a special set on the outskirts of Liverpool, where mass coronavirus testing has been taking place.