Home » TV & Movies » How many seasons of Days of Our Lives are there?

ONE of America's longest-running scripted television show Days Of Our Lives has been airing weekday's since November 1965.

Following the 2007 cancellation of Passions, Days Of Our Lives remains the only soap opera airing on NBC. 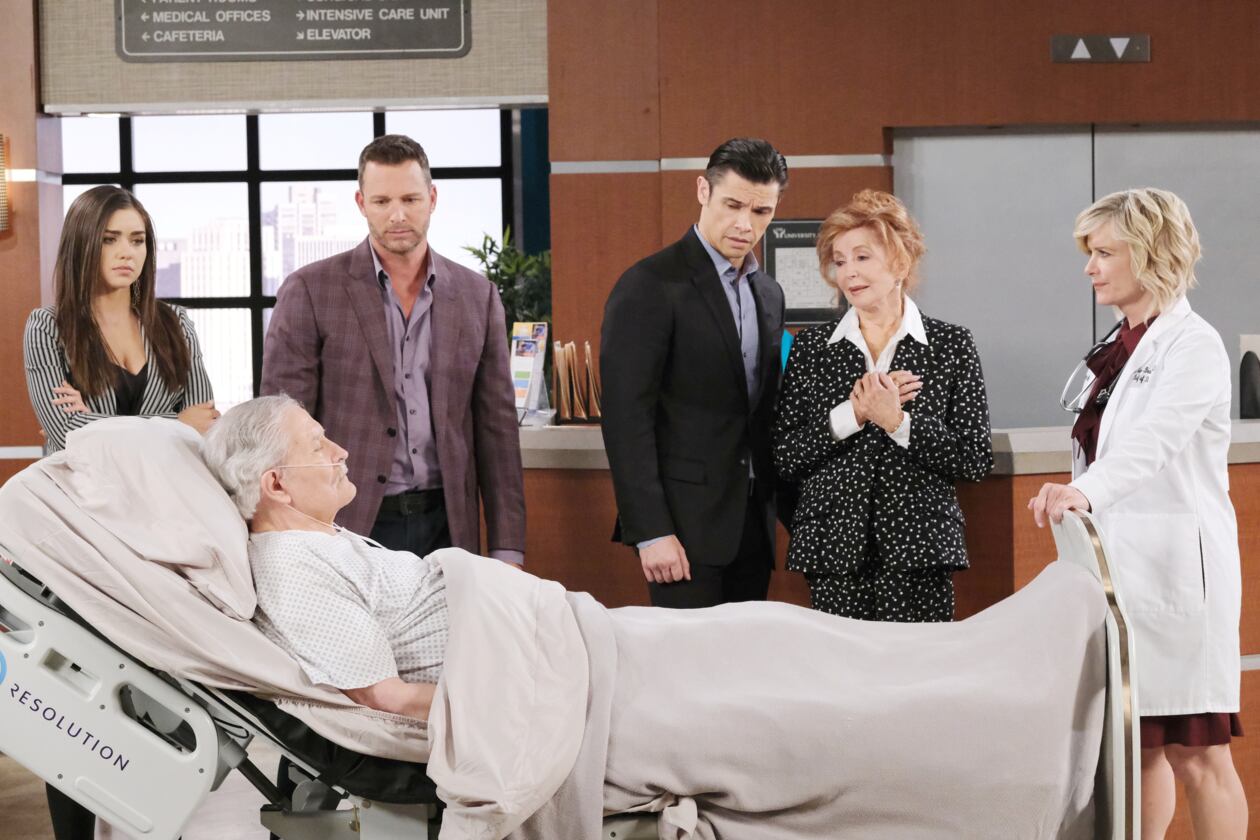 What is Days Of Our Lives?

The NBC soap opera focuses on its core families, the Hortons, the DiMeras and the Bradys, who reside in a town called Salem, a fictional Midwestern suburb.

Like other soap operas, Days Of Our Lives often deals with love, family, marriage, adultery, divorce, death, and sex.

Many of the show’s ongoing story lines have involved characters in protracted tragic love triangles or with secrets that could harm themselves or their loved ones.

Since it's start in 1965, the cast members have frequently changed with many actors leaving the show and then sometimes returning. 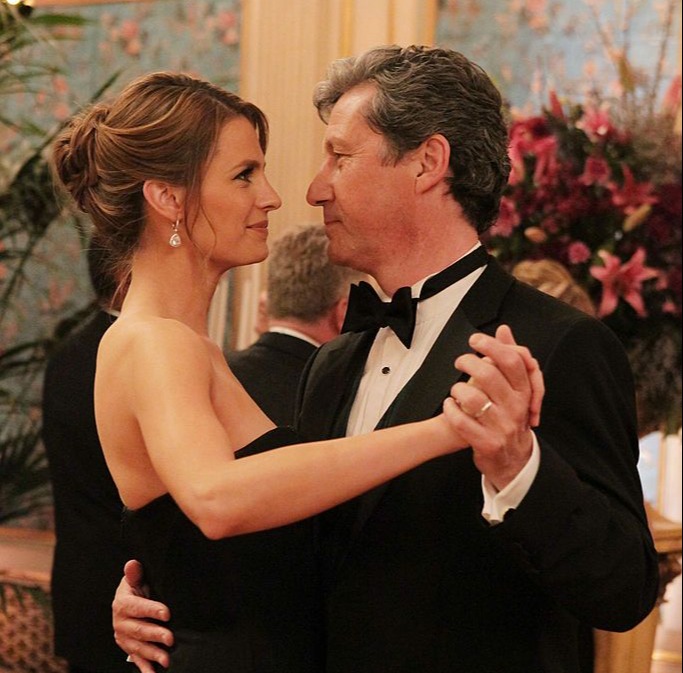 Frances Reid, who played matriarch Alice Horton, was a regular on the show from its debut until 2007.

The show has been a parody by the sketch comedy series SCTV and the sitcom Friends.

How many seasons of Days of Our Lives are there?

The only other television shows that have produced more seasons than Days Of Our Lives are General Hospital, Coronation Street, The Tonight Show and Guiding Light.

In a clip announcing her new role, she said: "I'm bold, I'm fabulous, and you know I'm going to stir up trouble! Let's do this!" 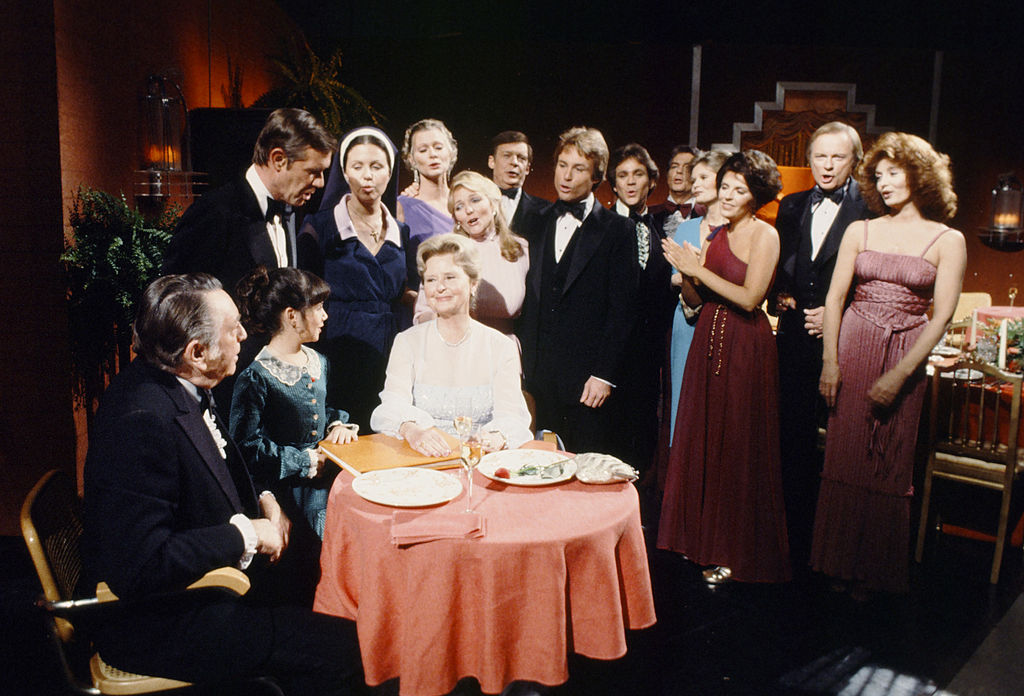 The sitcom star made her daytime debut as the brand-new character in the March 1, 2021, episode of the soap.

Harry, 64, is best known her roles as Sandra Clark, the sexy nemesis of Mary Jenkins, on the NBC TV series 227, and as Lisa Landry on the ABC/The WB sitcom Sister, Sister.

Paulina is indirectly related to the Carver family and returns to Salem to reconnect with her extended family.

"Paulina is a real estate mogul from Miami who obviously enjoys the good life, and she’s got plenty of secrets that will be revealed in due course," writes Soaps in Depth.

"But initially, she’s just in Salem to visit her niece’s new babies and get to know the family… particularly Abe, the guy who knocked up her sister!"

Days of Our Lives spoilers say Paulina’s going to be an eccentric, fun character who brings some great drama.

Paulina will shake things up in Salem and most likely become a new love interest for Abe.

Who is the longest tenure actor in Days Of Our Lives?

The longest tenure cast member is currently Suzanne Rogers, who has portrayed Maggie Horton since the character was introduced in August 1973,

Frances Reid, who played matriarch Alice Horton, was the longest-running cast member who regularly appeared on the show since its debut until 2007.

Actresses Susan Seaforth Hayes and Deidre Hall, who portray Julie Olson Williams and D. Marlena Evans, are currently the second and third longest tenured actors on Days of Our Lives, joining in 1968 and 1976.

James Reyonlds who portrays Abe Carver joined the cast in 1981. 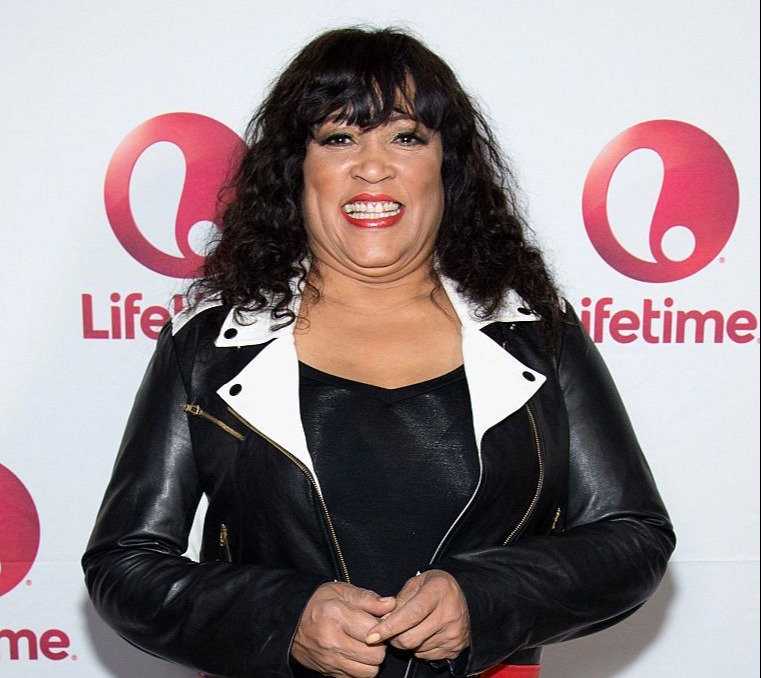 How can I watch Days of Our Lives?

Days Of Our Lives airs weekdays at 1pm on NBC.

The entire series isavailable to stream on Peacock, which folks can sign up for free or by choosing Peacock Premium for $4.99 or $9.99 a month.