EXCLUSIVE: In the beginning, God created the heavens and the earth…and while God was doing that, Timur Bekmambetov created the series iBible — which will be premiering its first five episodes at SXSW starting March 16.

iBible is a screenlife project from Bekmambetov which, as the title suggests, tells biblical stories through the screen of a smartphone via the various apps we interact with on a daily basis. The audience will be able to scroll through two-minute episodes that dive into a famous story from the Book of Genesis: Adam and Eve, Noah’s Ark, Cain and Abel, David and Goliath, Ten Commandments, among others. This would be perfect Quibi fodder… if the mobile platform still existed.

Josh Robert Thompson utilizes a Morgan Freeman impersonation to provide a voice to God as he uses a smartphone to create the universe. We don’t get to see the face of God,  but we see his smartphone screen as he uses Instagram, Google Maps, Tinder, YouTube and other apps to tell the greatest stories ever told. Bekmambetov created and directed the pilot episode and brought Jesse Brooks and Simon Brooks, creators of Instagram’s and YouTube’s Phony Texts to co-write and co-direct other episodes.

Bekmambetov, who produced iBible with Majd Nassifz, is no stranger to producing movies that take a Screenlife approach to storytelling. For those who aren’t familiar, the Screenlife format is where the entire action is set on the computer or smartphone screens. There was the social media horror Unfriended and the John Cho-led thriller Searching — this was all before Zoom storytelling was all the rage. Bekmambetov also produced the Screenlife version of Romeo and Juliet titled R#J which debuted at Sundance and will also screen at SXSW in March.

iBible is set to debut on the SXSW Live Channel at March 16 at 9:30pm CT and on March 20 at 3:30pm CT. It will go on-demand on SXSW Online after the first screening. The project is set to be released and bless the masses later this year.

Watch the teaser above and the poster below. 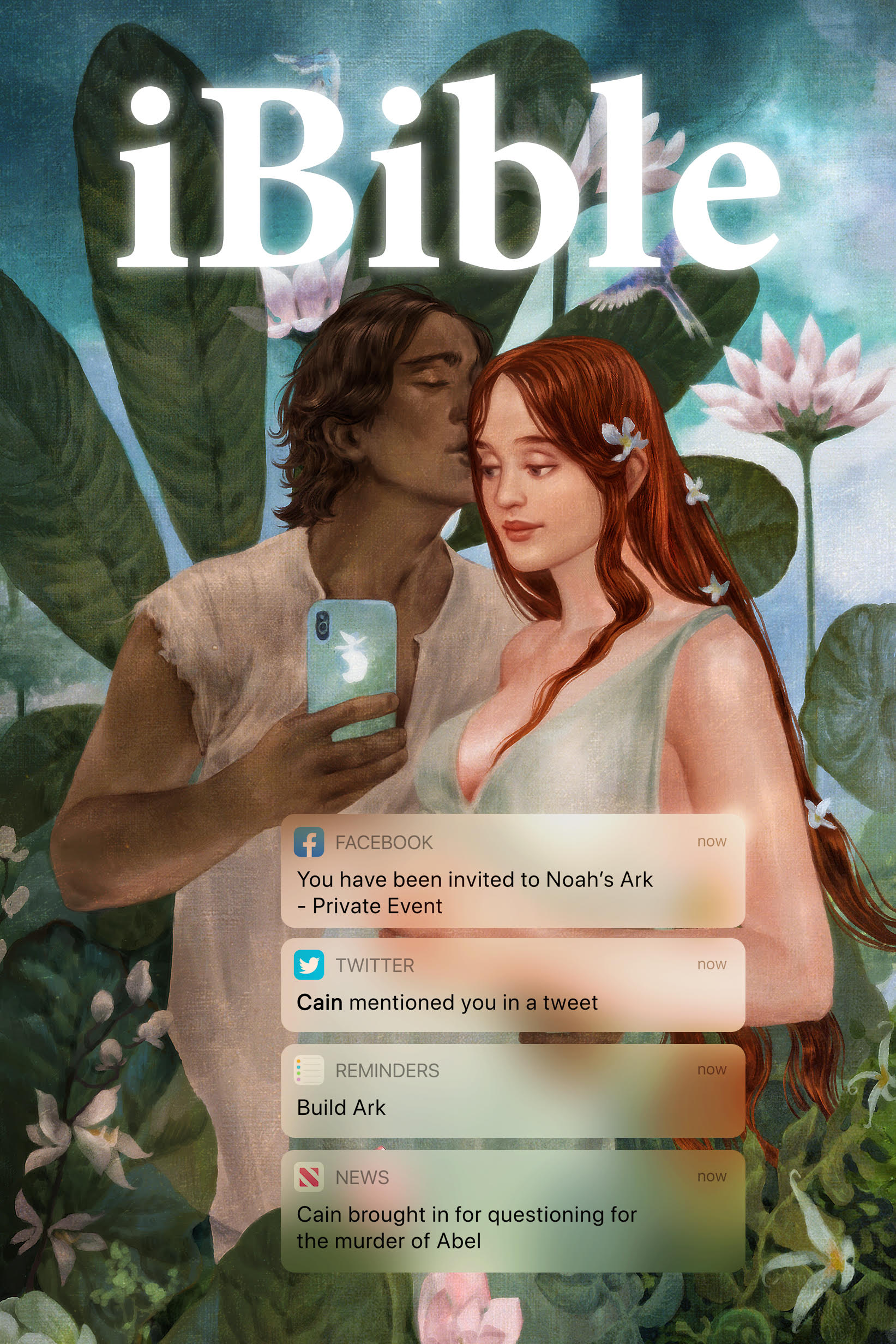