In 2022, watching Oscar-contention movies is an exercise in confusion. When distributors built release calendars around late-January Oscar nominations, this month was a great time to catch up in theaters. This year, we don’t have nominations until February 8; we also have Covid and the ongoing struggle of specialized exhibition. Their films favor briefer, wider releases before moving on to the greener pastures of VOD.

In theory, that home access should be good news — but the ability to watch a movie at home is not necessarily the same thing as knowing where to find it. Finding the major-category contenders means tracking down their VOD release dates, or seeking them out on one of six major streaming platforms.

Listed below are 42 films considered to be Academy Awards contenders, as well as a handful that ranked high on 10 best lists. By January 21, 28 will have home-platform availability. A handful have yet to open in theaters. Most are playing in at least a few theaters, although listings for Netflix and Amazon titles are all but impossible to find. 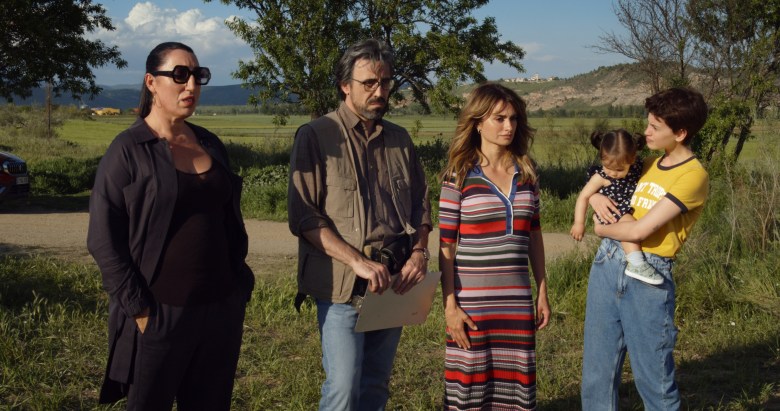 Among the theater exclusive at this writing are “Drive My Car,” (Janus), “West Side Story” (Disney), “Licorice Pizza” and “House of Gucci” (both United Artists), and “Parallel Mothers” (Sony Pictures Classics). “Licorice Pizza” remains in several hundred theaters, with possible further expansion after next month’s nominations. “Drive My Car,” the first non-English language film to win Best Film at the top three critics’ groups (New York, Los Angeles, National Society), is still in the early stages of its arthouse expansion.

The list indicates where where titles are streaming (free to subscribers), which are in theaters, as well as Premium and standard VOD rental options on normal platforms. (All information is current as of January 12.) 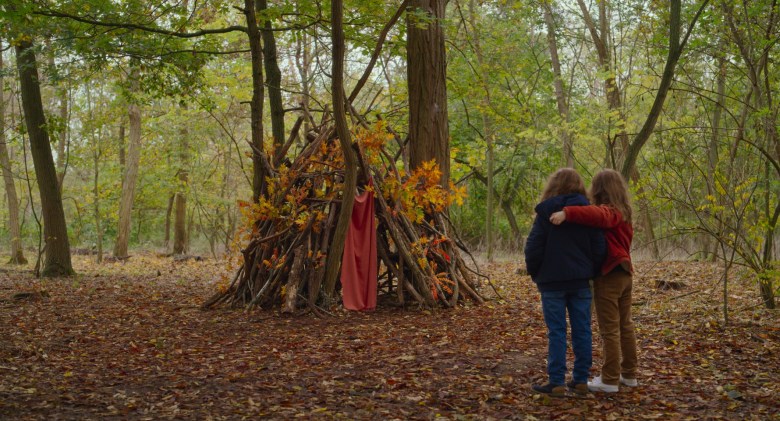 Of note: “Memoria” (Neon) intends to play only in theaters in the U.S., with no home availability. “Petite Maman” (also Neon) from Celine Sciamma, which after a qualifying week won best non-English film from Los Angeles Film Critics Circle, will not return for a regular engagement until April 22.