Vanessa Feltz has teased that she’s considering signing up for OnlyFans, leaving Phillip Schofield and Holly Willoughby on This Morning as they discussed whether there would be a ‘market’ for it.

In August 2020, it was revealed that Bella Thorne had made $2million (£1.4million) less than a week after joining the platform – so it shouldn’t come as too much of a surprise that it would spark interest among other stars.

On Thursday’s edition of This Morning, Phillip and Holly welcomed viewers back to the studio after an ad break, with the pair clearly having just been caught in a funny conversation with Vanessa.

Phillip instantly revealed what they had been talking about, stating: ‘Blimey! Well Vanessa Feltz has like… talk about going down the social media route, she’s just got a blue tick on her Instagram, now she’s talking about joining OnlyFans!’ 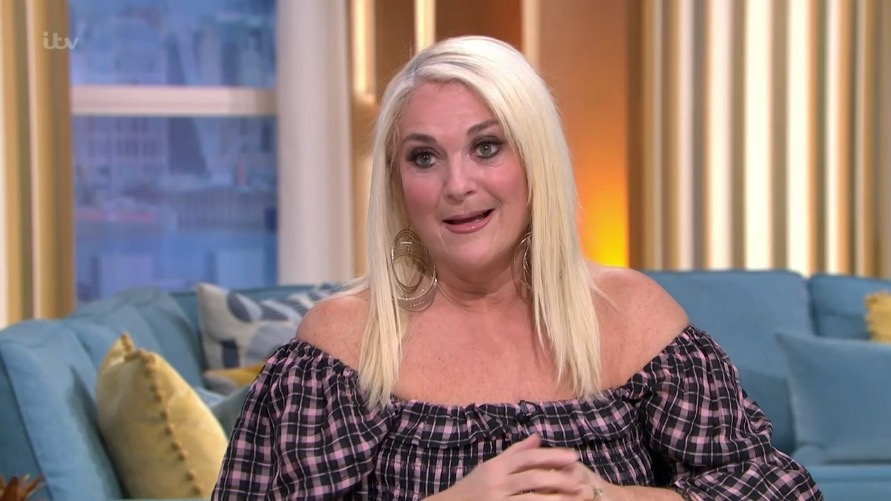 Vanessa then left the presenting duo in hysterics as she remarked: ‘You see my parents are dead, they can’t be ashamed. What the hell, right?’

The TV personality wanted to make it clear that ‘no one has asked’ her to join the platform, so it may be that she was just pondering the idea.

However, that didn’t stop her from making an X-rated joke, when Phillip recommended that she keep her ‘options open’.

‘And not just my options open, when I think about it. Not just that,’ she quipped, as the laughter continued.

Phillip struggled to speak when trying to move onto the next segment… and we can’t blame him.

In September, Vanessa left presenter Andi Peters flustered on This Morning when she referenced a night they once spent together in Copenhagen, as she said: ‘Andi Peters, what happened in Copenhagen will always be between the two of us. I’m never going to breathe a word about it.’

‘Move on! Vanessa, how could you?’ he exclaimed in response.

This Morning airs weekdays at 10am on ITV.