GEMMA Collins proved she's too glam to give a damn as she showcased her outrageously pink pad on Instagram.

The Diva Forever star moved into her Essex barn conversion this summer – and has wasted no time in putting her stamp on the premises. 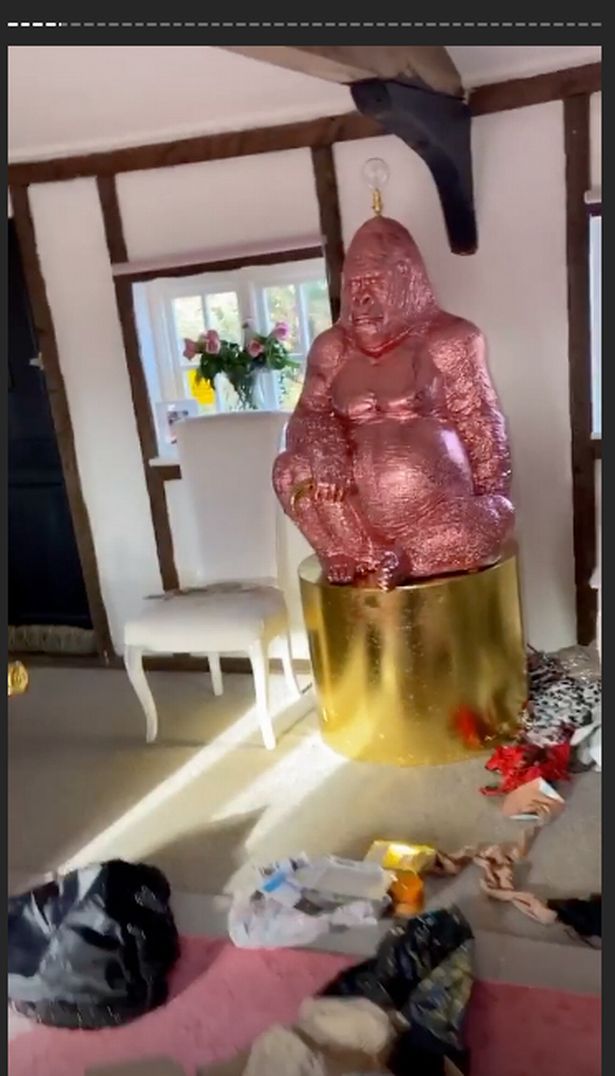 Former TOWIE star Gemma, 38, gave her Instagram fans a glimpse of life at home with the GC, compete with a huge pink gorilla.

The imposing candy-coloured sculpture, which captured the mammal with a stern expression, is mounted onto a gold plinth positioned by the barn's front door.

He was seen surrounded by a host of Gem's clothing and lingerie, including a red bra discarded on the floor.

Further into her home, a fluffy pink rug could be seen as well as a pink handbag strewn on the table, and furniture propped up with a pig sculpture. 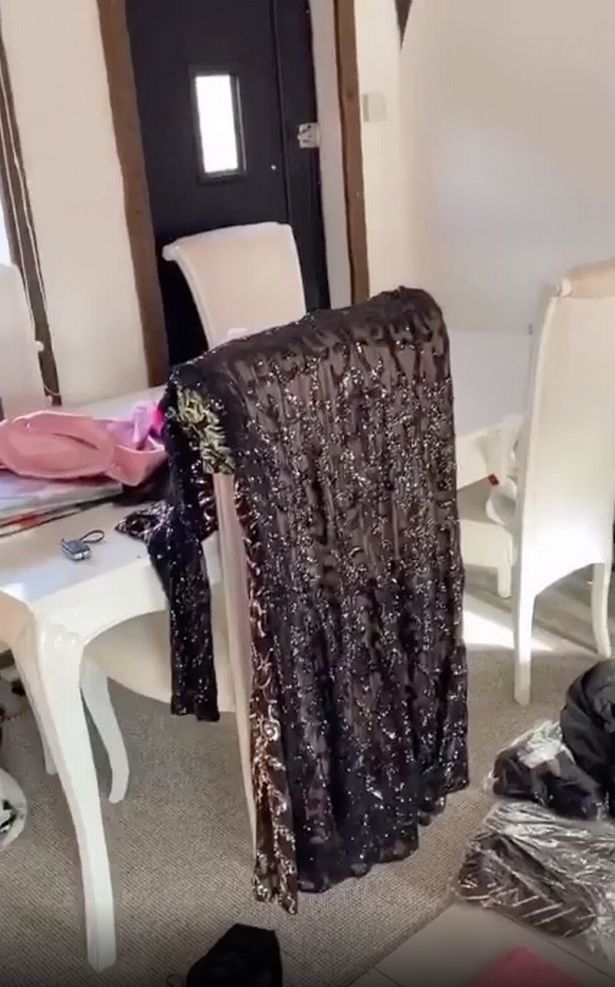 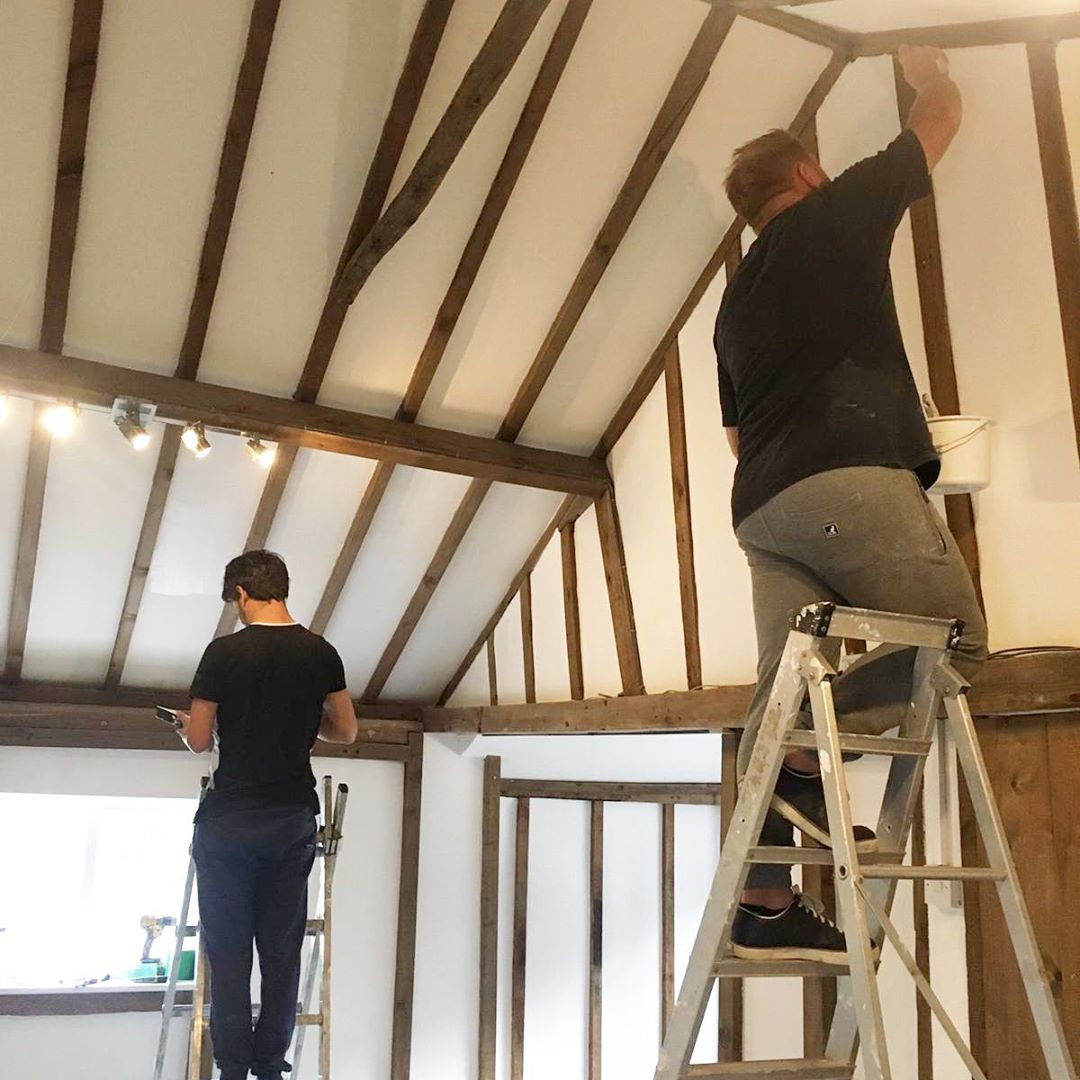 Flowing pink curtains surrounded huge floor to ceiling doors in one room, in which her Instagram stories captured her pet dog playing.

In keeping with the barn's rustic style, James Argent's on-off girlfriend kept the exposed beams framing the doors as a nod to its original interiors.

She was forced to move out of her former Essex home after she was stalked by a crazed fan, who had been verbally abusive to her on the street and on social media.

Removal men were seen carting out a bright pink chair from the home, as well as a silver sofa, which have no doubt made it into her country pad. 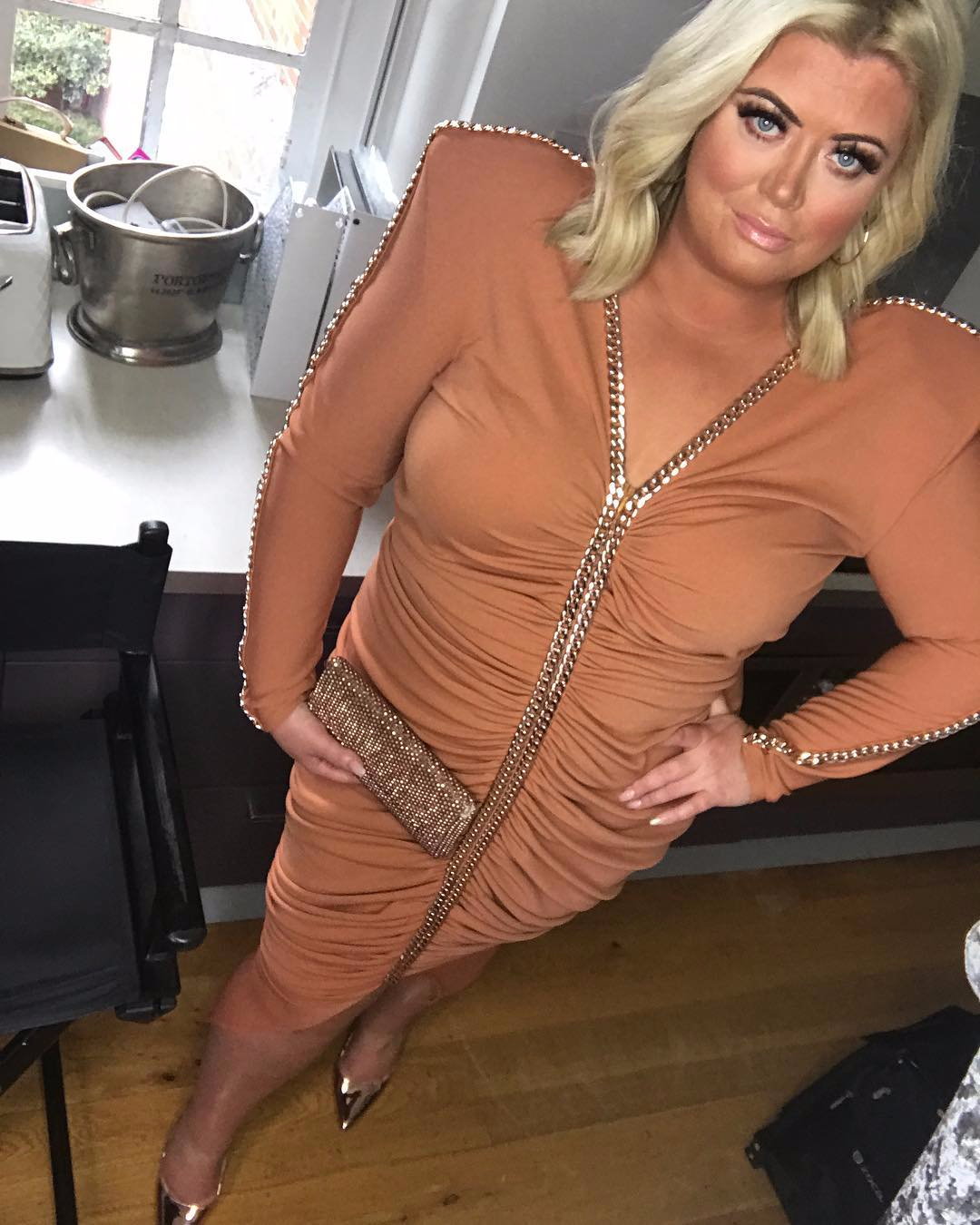 It was recently confirmed Gem would return to her TOWIE roots for the Christmas special.

On the scenes for the ITVBe reality TV show, she will show off her whopping weight loss – which she recently attributed to slimming jabs.

The star wrote on her Instagram page: "After the numerous temptations on my holiday to Dubai a few weeks back, I've been desperate to get back on track with my weight ever since!

"Which is why I'm back on the @skinnyjab programme and feeling more determined than ever to stay in shape! 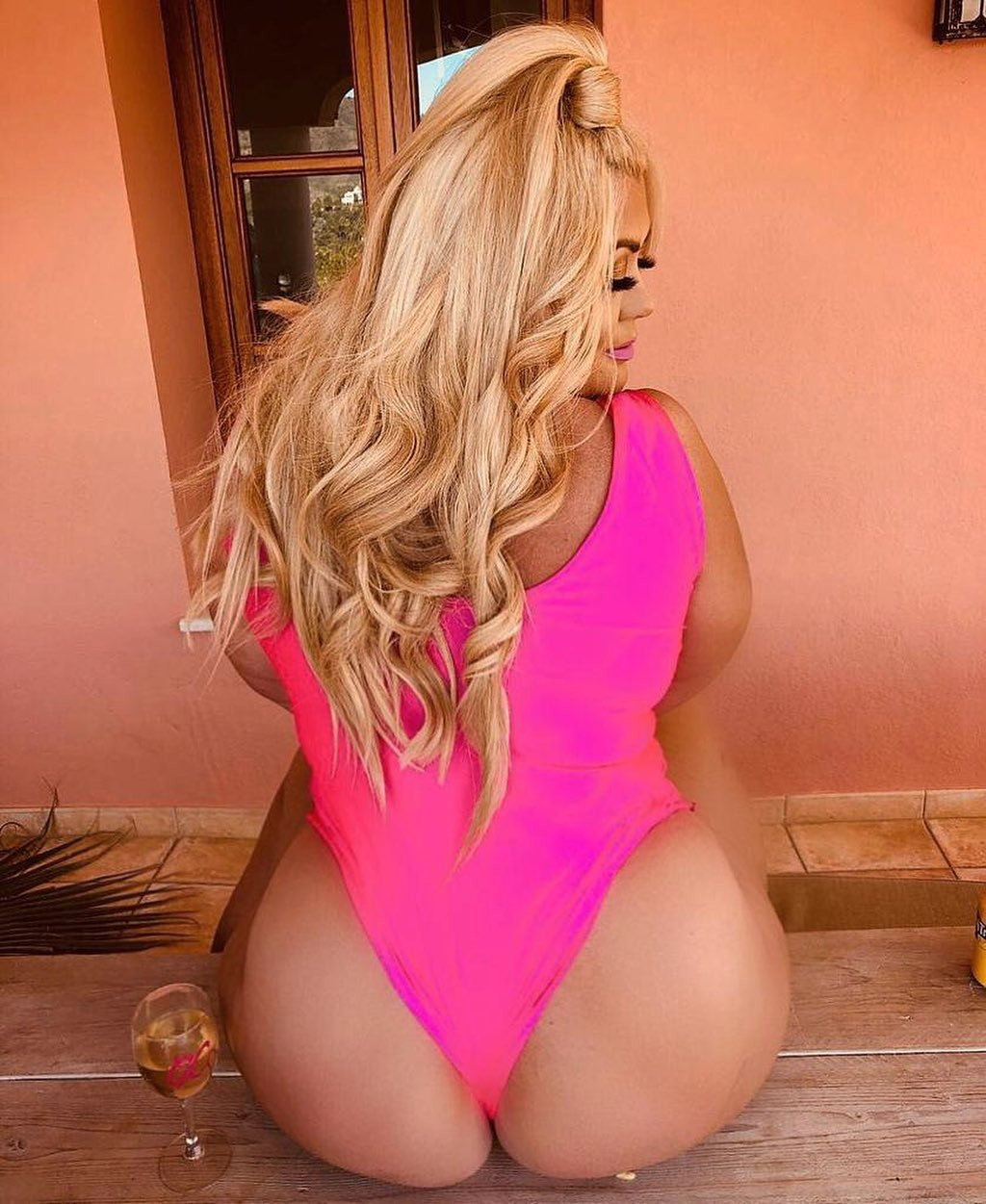 "Caroline and the team always knows exactly how to keep me motivated and healthy – I can't thank them enough!"

The jabs claim to work by "removing hunger from the equation", while regulating blood sugar levels and helping the body turn excess, stored fat into energy.

Dieters inject an insulin pen-like device into their bellies every day, which is supposed to make them feel more full.