But home is where the heart is for the celebrity chef, 52, and author, 44, and the couple will spend Christmas with their four kids, three dogs and two cats this year. 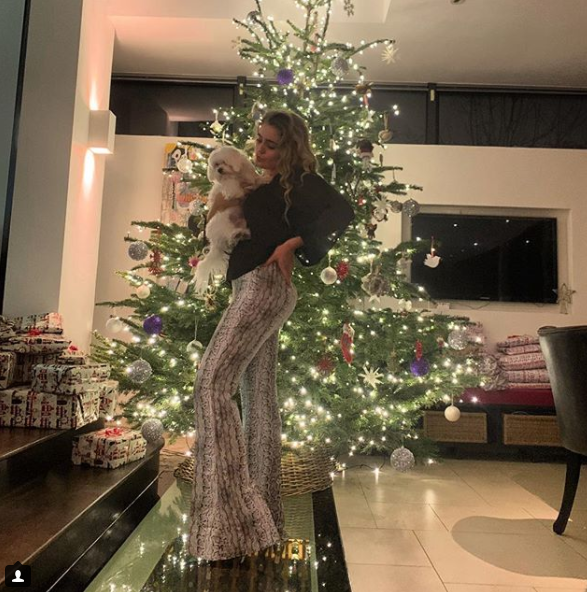 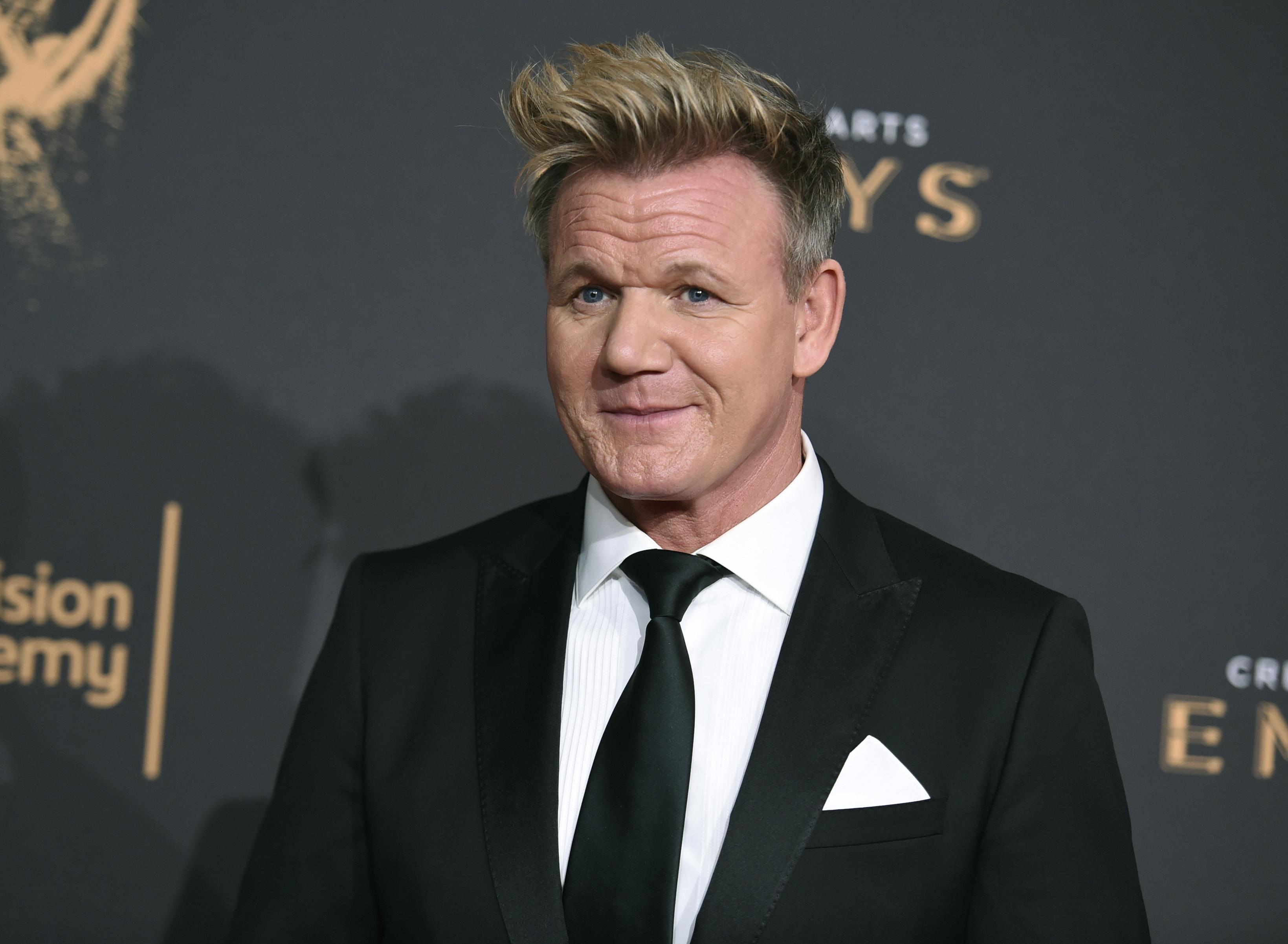 In one snap, their Instagram star daughter Tilly poses beside a glittering Christmas adorned with silver baubles, and presents are seen stacked high on the stairs and sofa behind it. 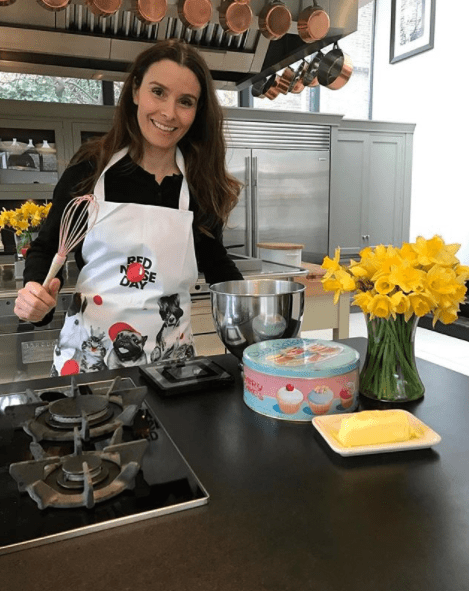 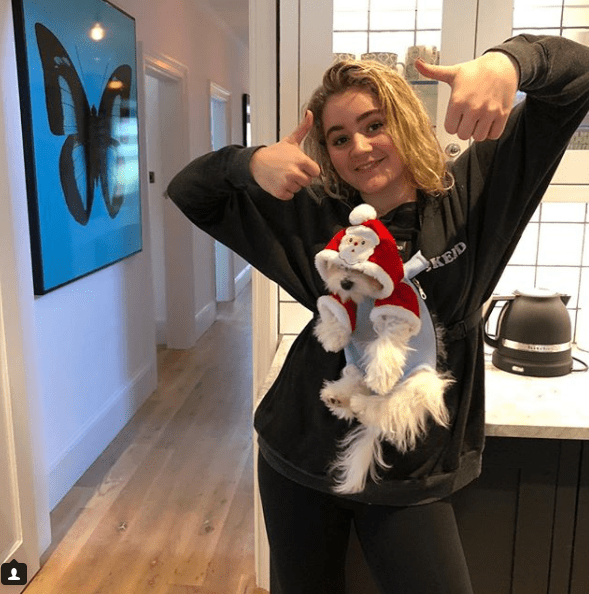 In another, Tilly carries their little pooch in a harness and the pet is seen dressed in an adorable Santa outfit.

Their London home features a white theme throughout and walls are decorated with striking art and flowers.

Steel worktops are the perfect place to prepare food in the kitchen, and it is brimming with every utensil you could need, including a dozen copper pans. 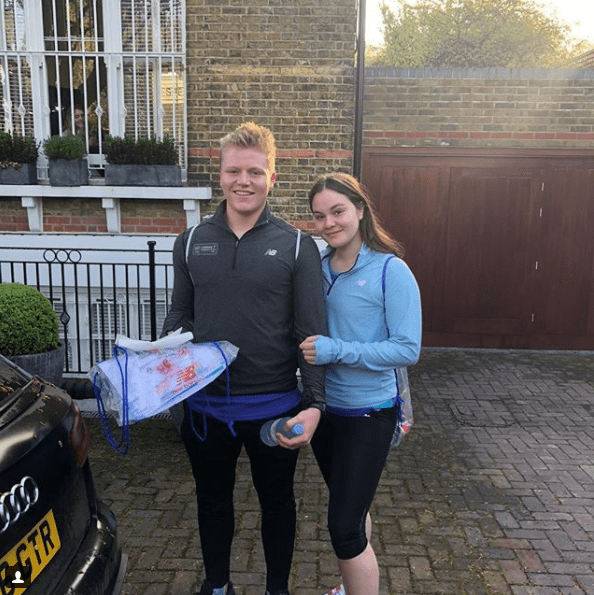 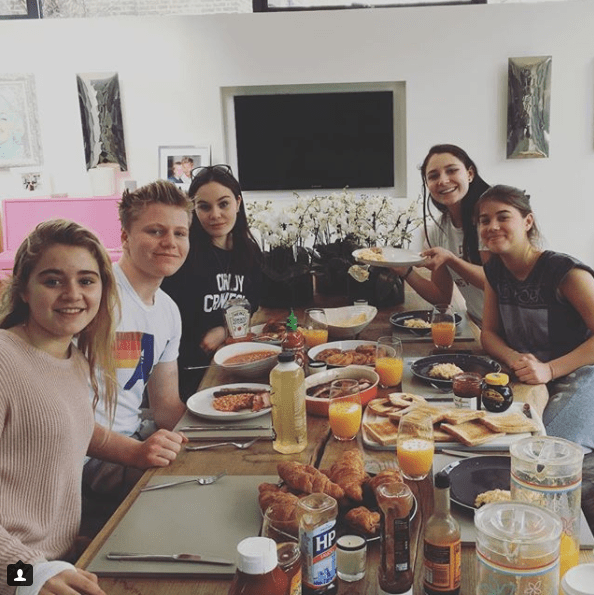 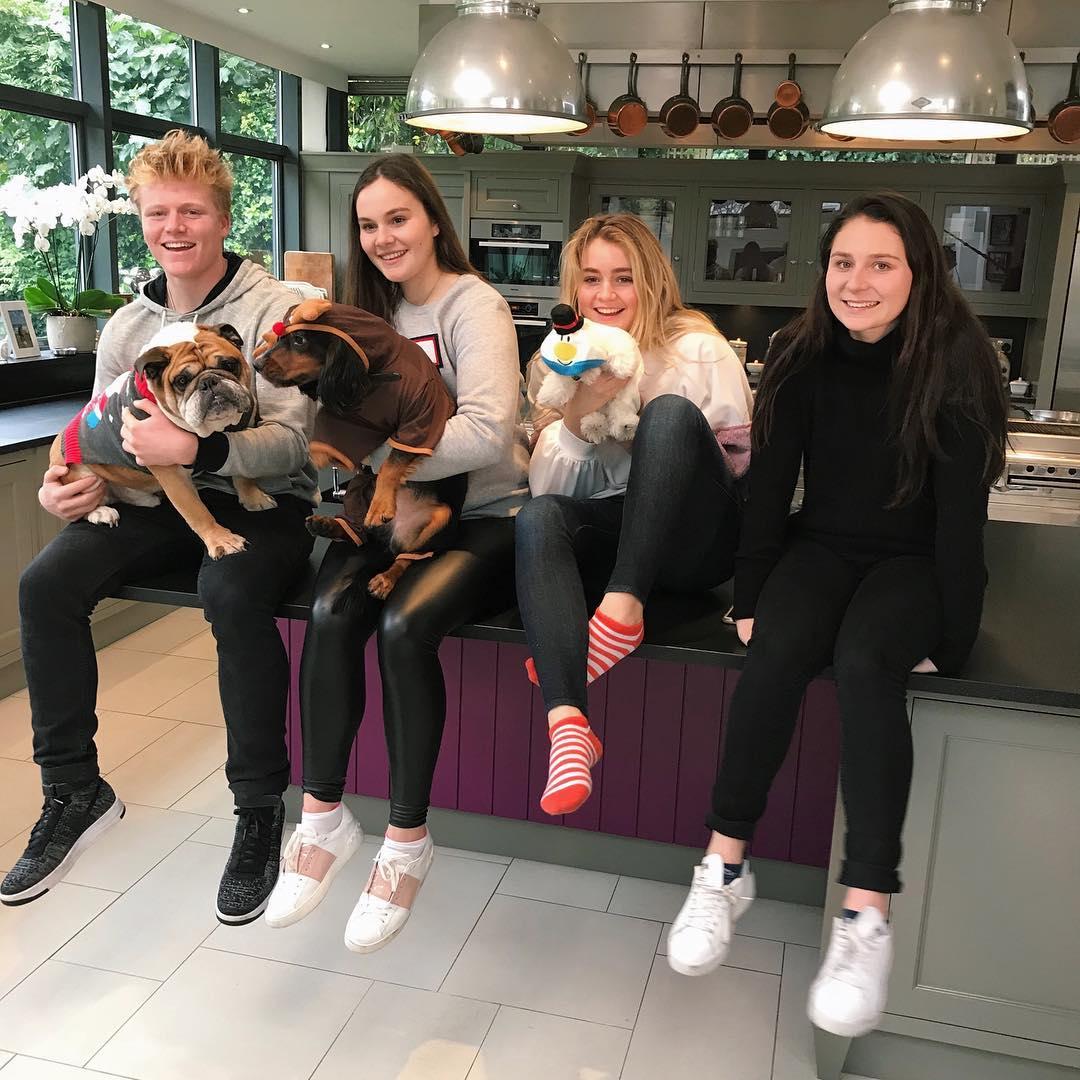 Though he was born in Renfrewshire, Scotland in 1966 and raised in Stratford-upon-Avon, West Mids, Gordon now splits his time between London, Cornwall and Los Angeles.

He started out working for Marco Pierre White and Albert Roux, though he'd originally planned to be a footballer.

Gordon opened his own first venue in Chelsea in 1998 and earned three Michelin stars in as many years.

The first TV show he made was fly-on-the-wall documentary Boiling Point in 1998. 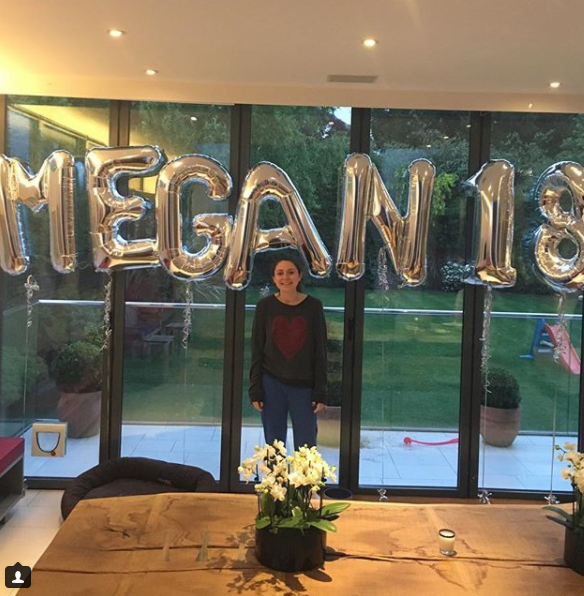 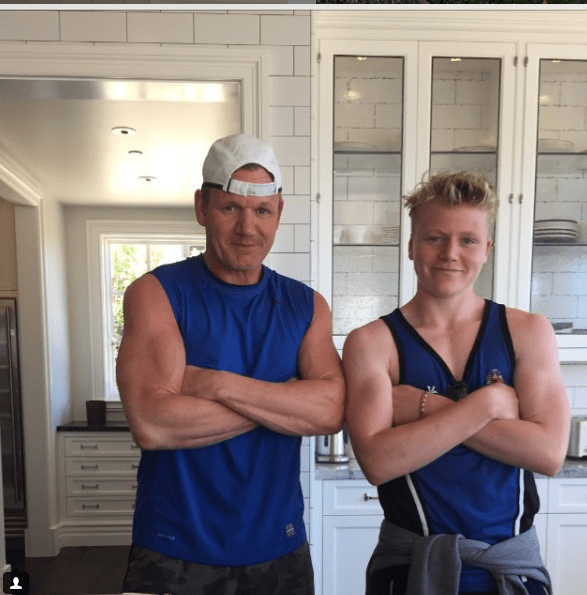 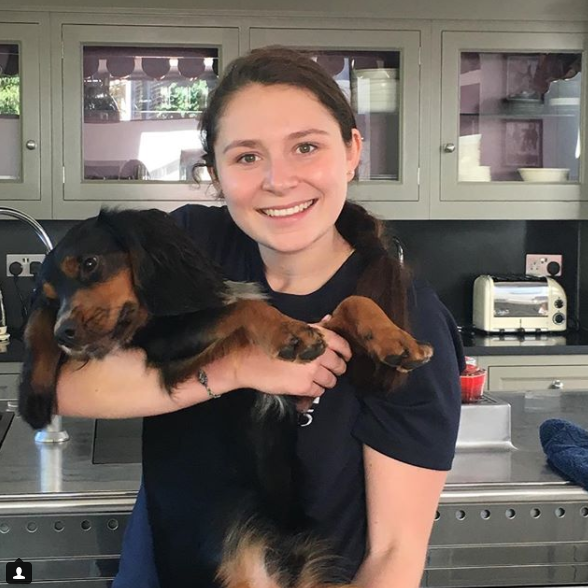 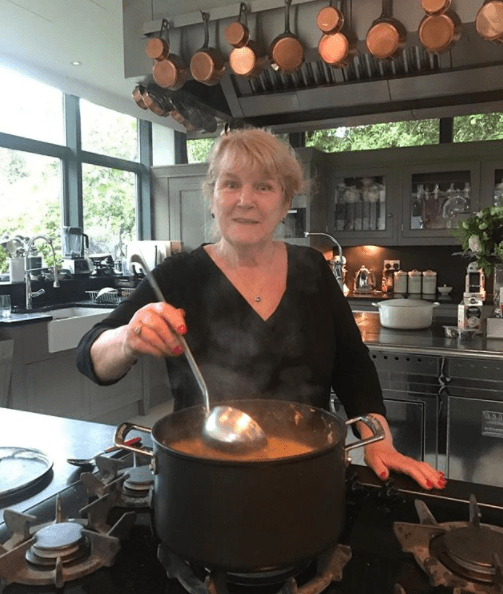 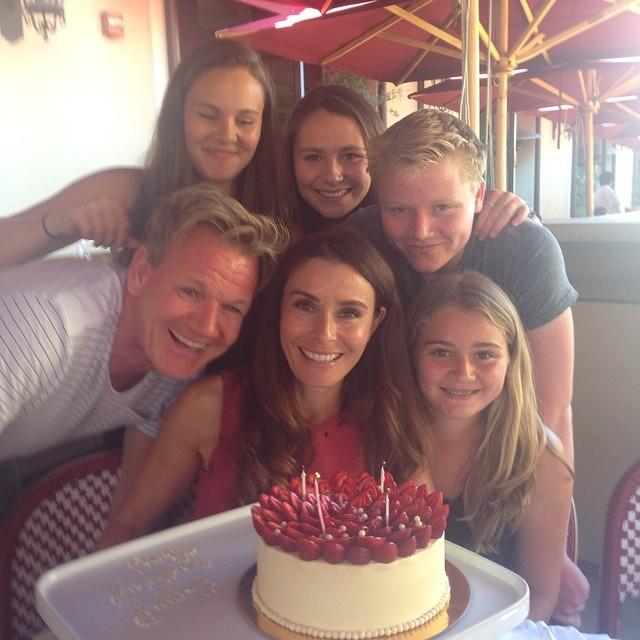 Since then he hasn't stopped popping up in shows like Hell's Kitchen, The F Word and Kitchen Nightmares.

Having now earned a total of 16 Michelin stars from his work as a restaurateur, Forbes ranked the 51-year-old as the 34th highest-paid celeb in the world.

Their dad has vowed not to let any of the children have access to his £113million fortune as he says this will "ruin" them. 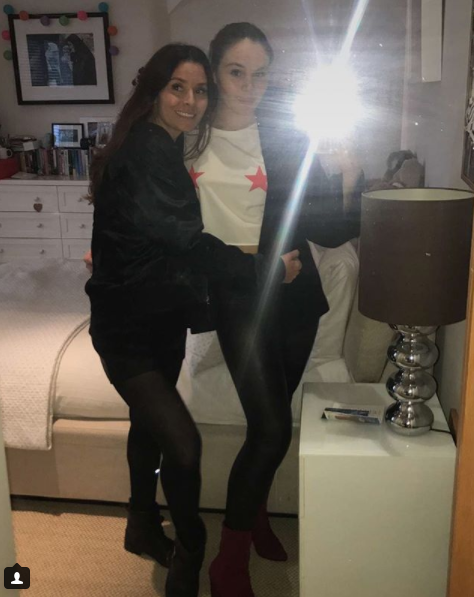 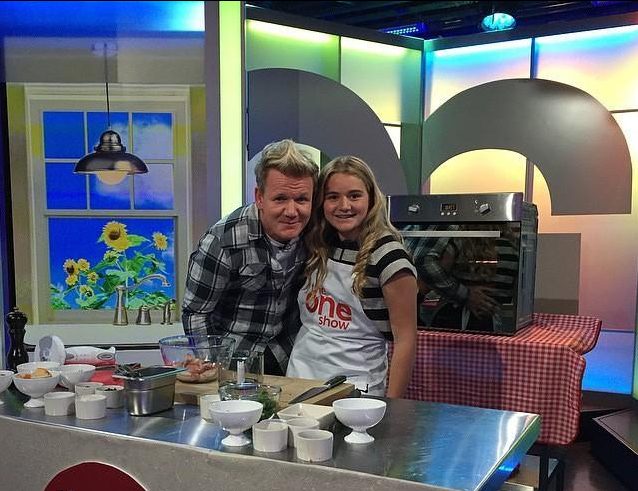 Matilda, his second daughter, has also launched her career as a TV chef.

The 16-year-old presented BBC cooking show Matilda and the Ramsay Bunch alongside her family and she also stars with her father in a segment on This Morning, named Big Chef Little Chef.

Gordon and Tana recently opened up about a “devastating” miscarriage they suffered in June 2016 in which they lost their unborn fifth child.