HOLLYOAKS’ actress Ruby O’Donnell’s real life is nothing like her character Peri Lomax's.

The 18-year-old – who has played Peri on the soap since 2013 – often treats her fans to a glimpse at her glam lifestyle, showing it’s full of ski trips, cocktails and nights out with famous friends. 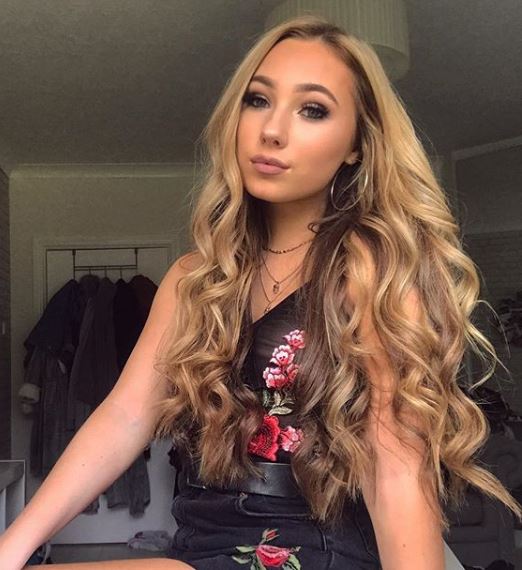 Ruby is a keen skier and hits the slopes pretty much every year with her pals.

This year she headed to Zell am See in Austria and made the most of not only the slopes but also the apres ski with her brother Billy.

Back in the UK and the Warrington born star, who turned 18 last October, loves a good night out her friends.

Her pictures show she’s partial to a cocktail or two and she loves getting dressed up to hit the town – looking nothing like her teen mum character. 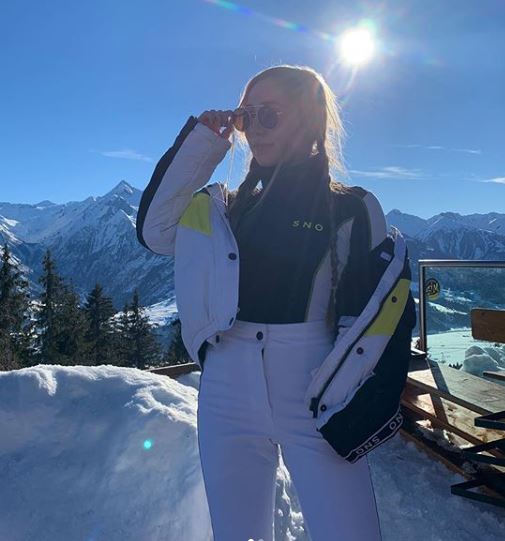 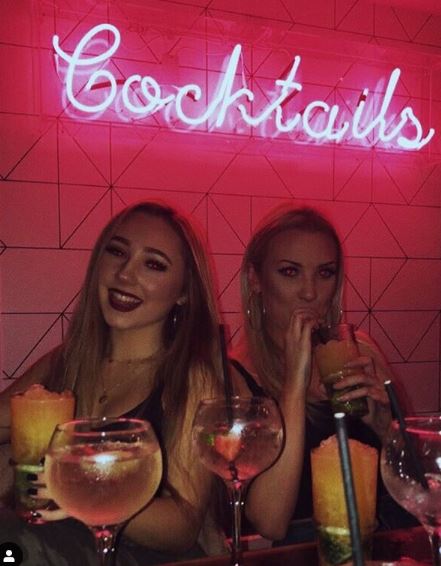 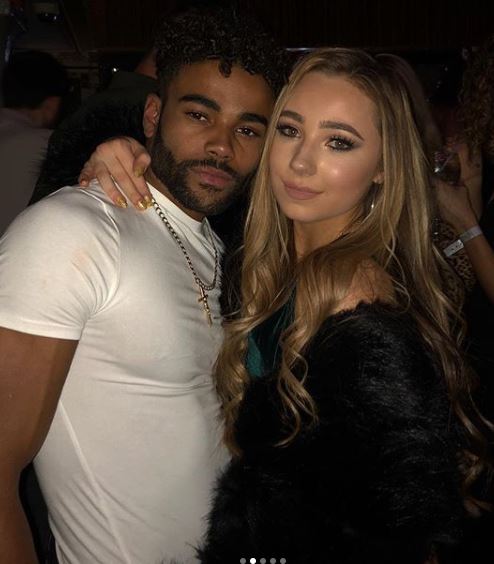 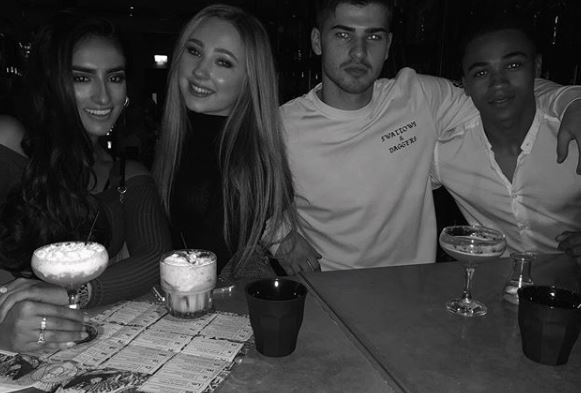 She often goes out with her famous co-stars including Malique Thompson-Dwyer, who played her onscreen boyfriend Prince McQueen and Owen Warner.

One of her best mates is Lauren McQueen, who plays Lily Drinkwell on the soap, and has just been killed off.

Ruby’s most famous storyline was when she got pregnant with Tom Cunningham’s baby, when she was just 14 in real life and turning 15 screen.

She won the Best Young Performance award at the British Soap Awards back in 2016 while she was doing her GCSEs. 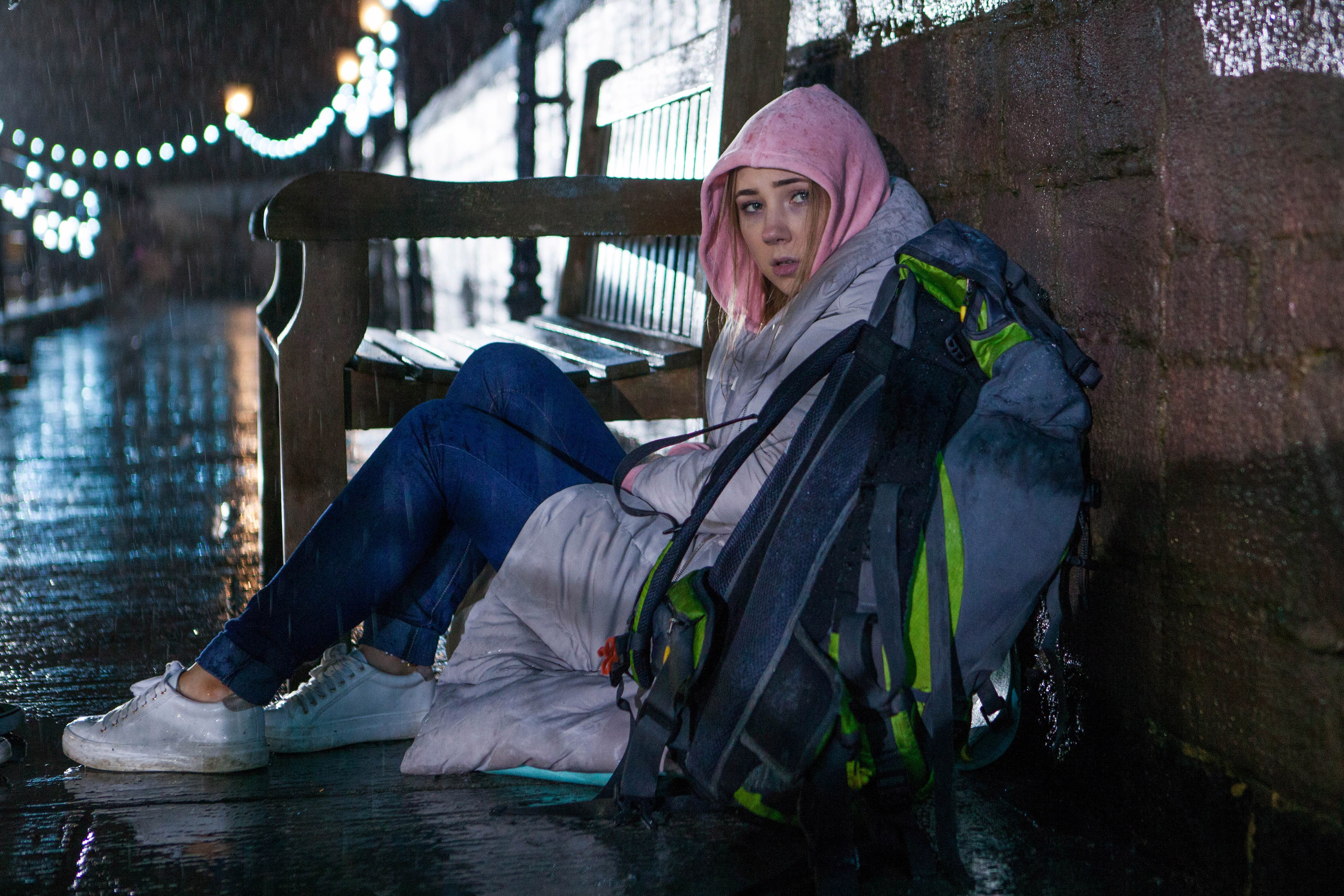 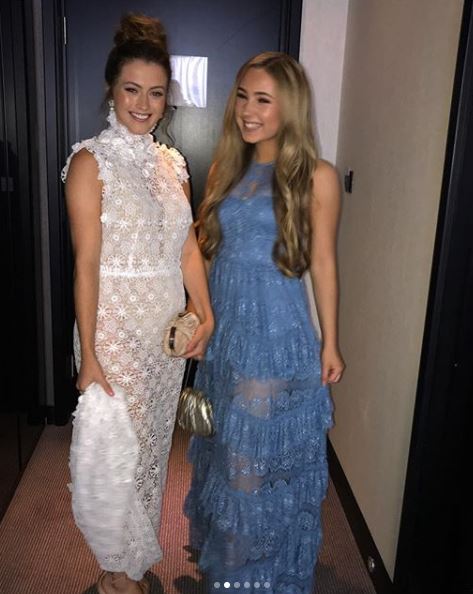 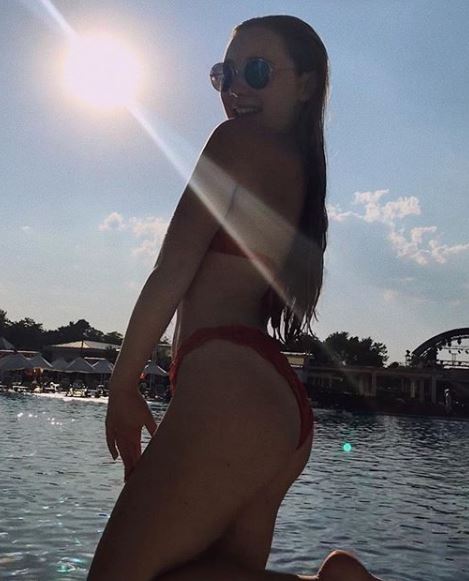 The star recently revealed she is currently single and while she’s open to love, she’s enjoying hanging out with her mates.

She told the Daily Star: "I'm always open to it but I am just so busy and love going out with my mates. I have the best friends ever. When it comes to boys I do worry if they are interested in me or the fact that I'm on the TV.

"For a lot of people they want to be famous, and you do get those boys who are like that, so you've got to keep your walls up so high. 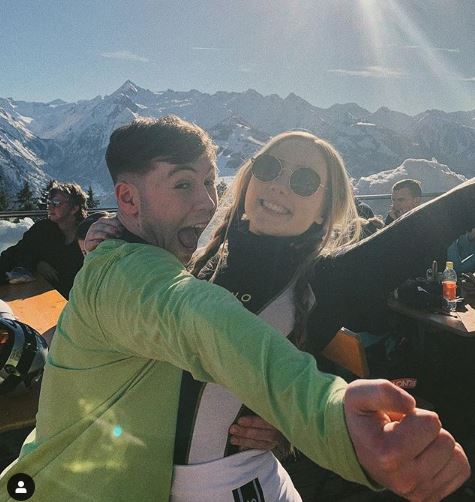 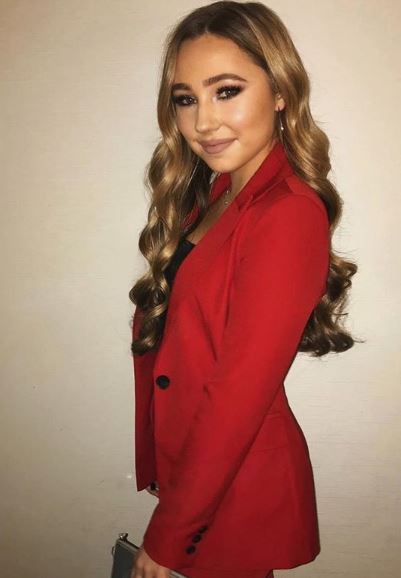 "You don't know whether they're in it because they like you or because you are on a soap.

"I've had situations where I've thought I've really liked someone but then realise that they were only in it for the fame.

"But I've always kept my relationships private and have never posted anything on social media."