JOSS Stone showed off her incredible Devon cottage after winning The Masked Singer as Sausage.

The 33-year-old was unveiled as the Sausage on Saturday night’s final and was the pick of the ITV show’s studio audience — albeit while disguised in a mask — in front of ten million viewers at home. 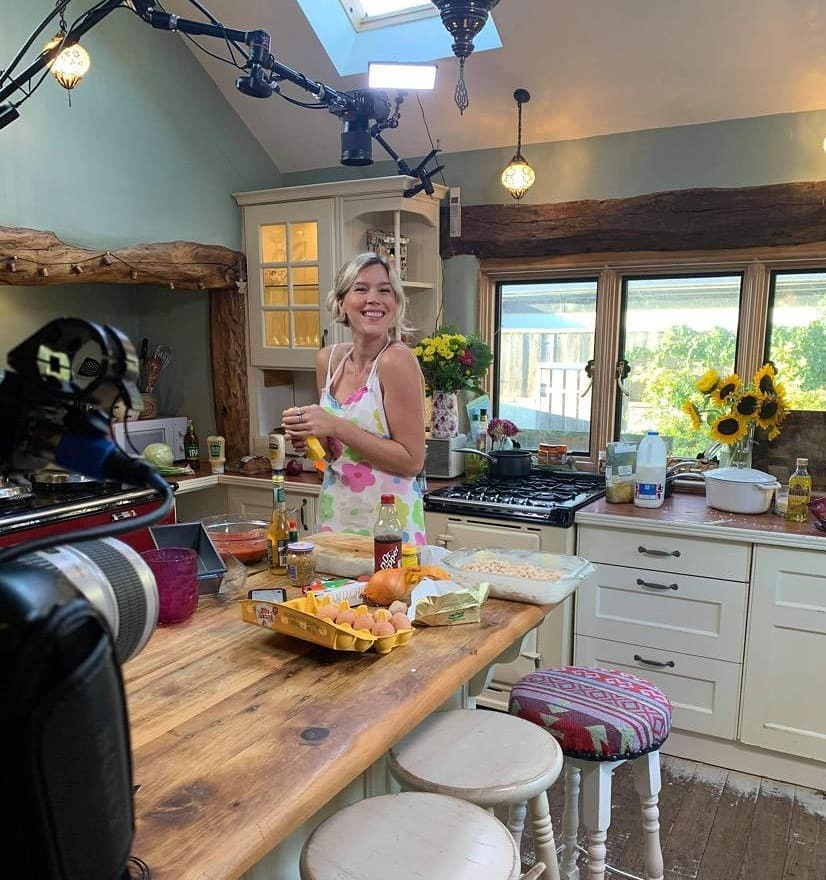 The popstar had viewers scratching their head for weeks trying to work out the identity behind the cheeky costume.

Joss revealed that it was "great not being judged" while dressed as the Sausage.

The star took to social media sharing a clip of her cooking a celebratory meal, and it was only fitting that she cooked up a sausage stew.

Alongside the clip, she wrote: "Today was fun . A celebration of the sausage! Hope you all enjoyed watching the show and hopefully you’ll get a chance to make this yummy dish too . See you again next Sunday . Lots of love from joss (aka Sausage ) 🌭💃🌭." 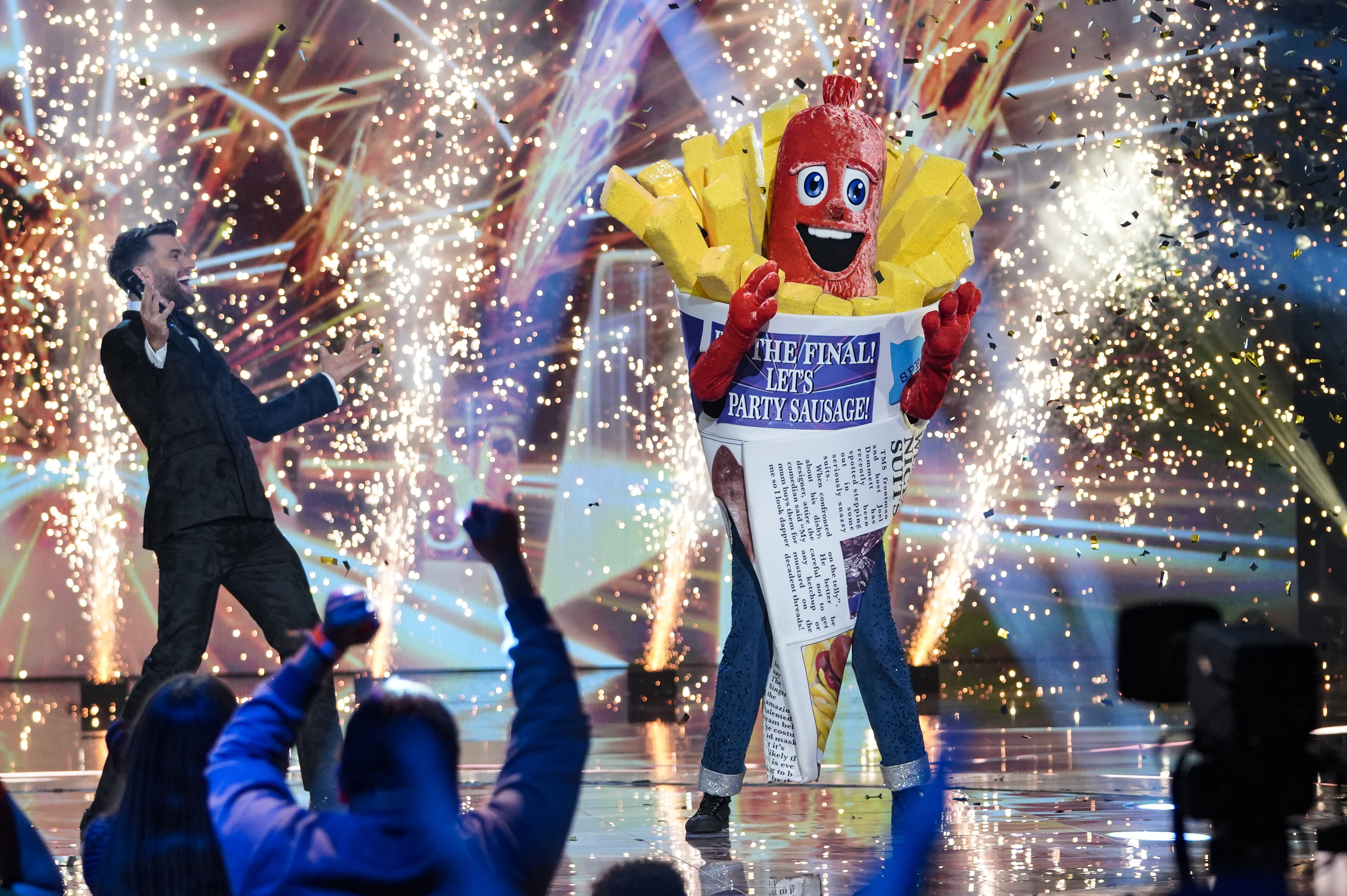 The star gave fans a glimpse of her stunning kitchen complete with interior brick wall and a cupboards jam-packed with spices used for her Instagram cookalong sessions.

Her home boasts a variety of rustic features including a wooden beams and ceiling widows in the kitchen, providing plenty of natural light.

The Super Duper Love singer has opted for minimalistic décor with white walls throughout the hallway.

But the popstar has put her stamp on the home adding an eye-catching feature wall in her living room. 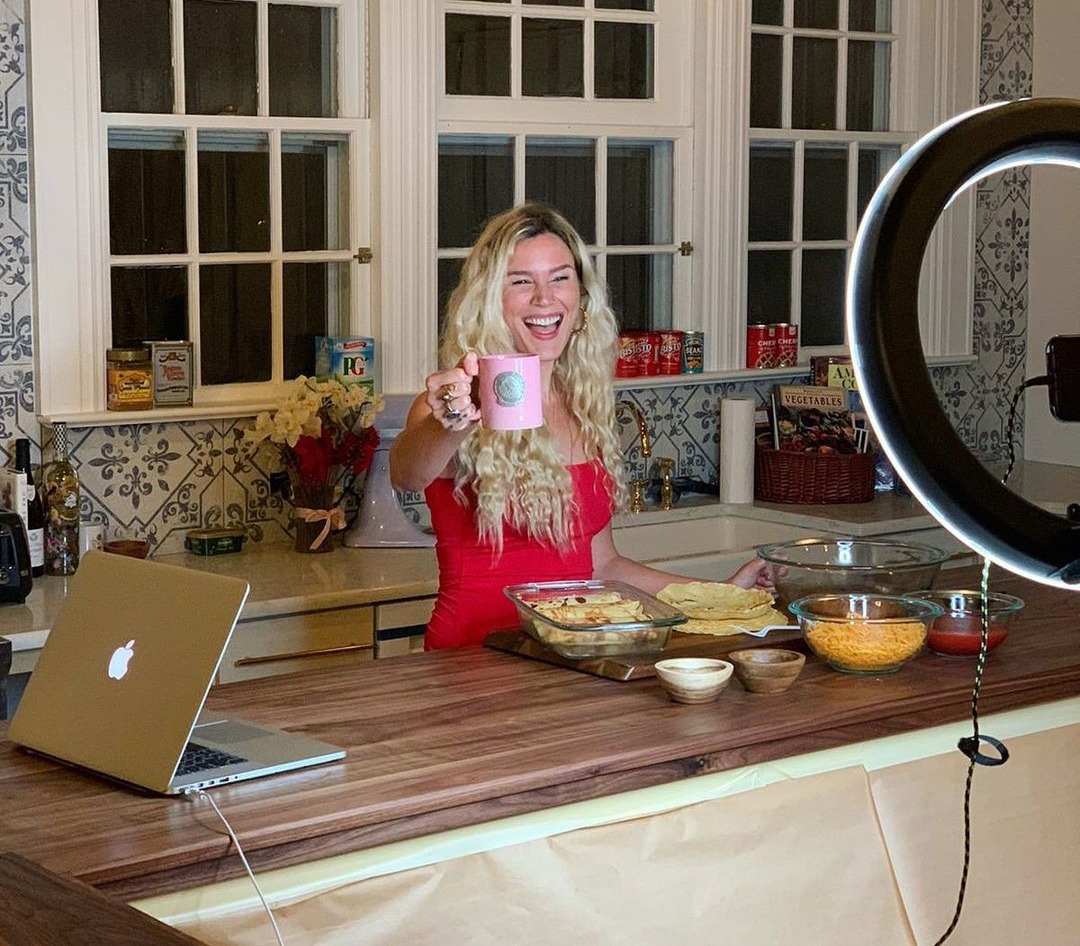 The room also has a fireplace making it the perfect space to enjoy a cosy evening to relax.

The star has previously given her fans a glimpse at her second living room – complete with a chic wooden cupboard, cream sofas and a massive multicoloured rug.

Joss still lives in the rural country farmhouse she grew up in, she purchasedthe property after her parents split up.

It's since become her ultimate retreat away from the limelight. 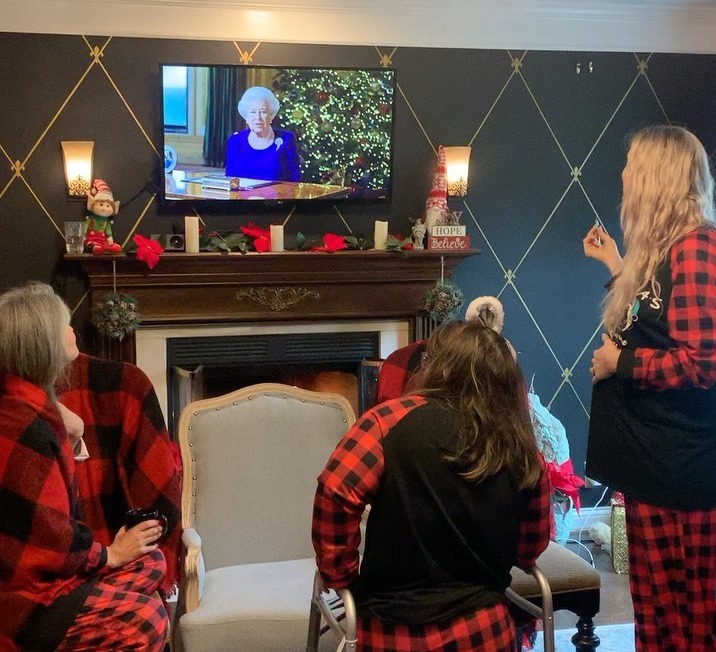 "The countryside just makes me feel better," she told the UK Telegraph.

"I guess you love wherever your home happens to be, but for me it is the countryside where I grew up, where there is a forest just up the road and the smell is so clean and fresh.

"Well sometimes it can smell like cowpats, but I just feel much more healthy when I am there. The days go by so fast and I sleep so much better. It is so quiet."

The acclaimed soul singer rose to fame in 2003 with her critically-acclaimed debut album The Soul Sessions, which was shortlisted for a Mercury Prize. 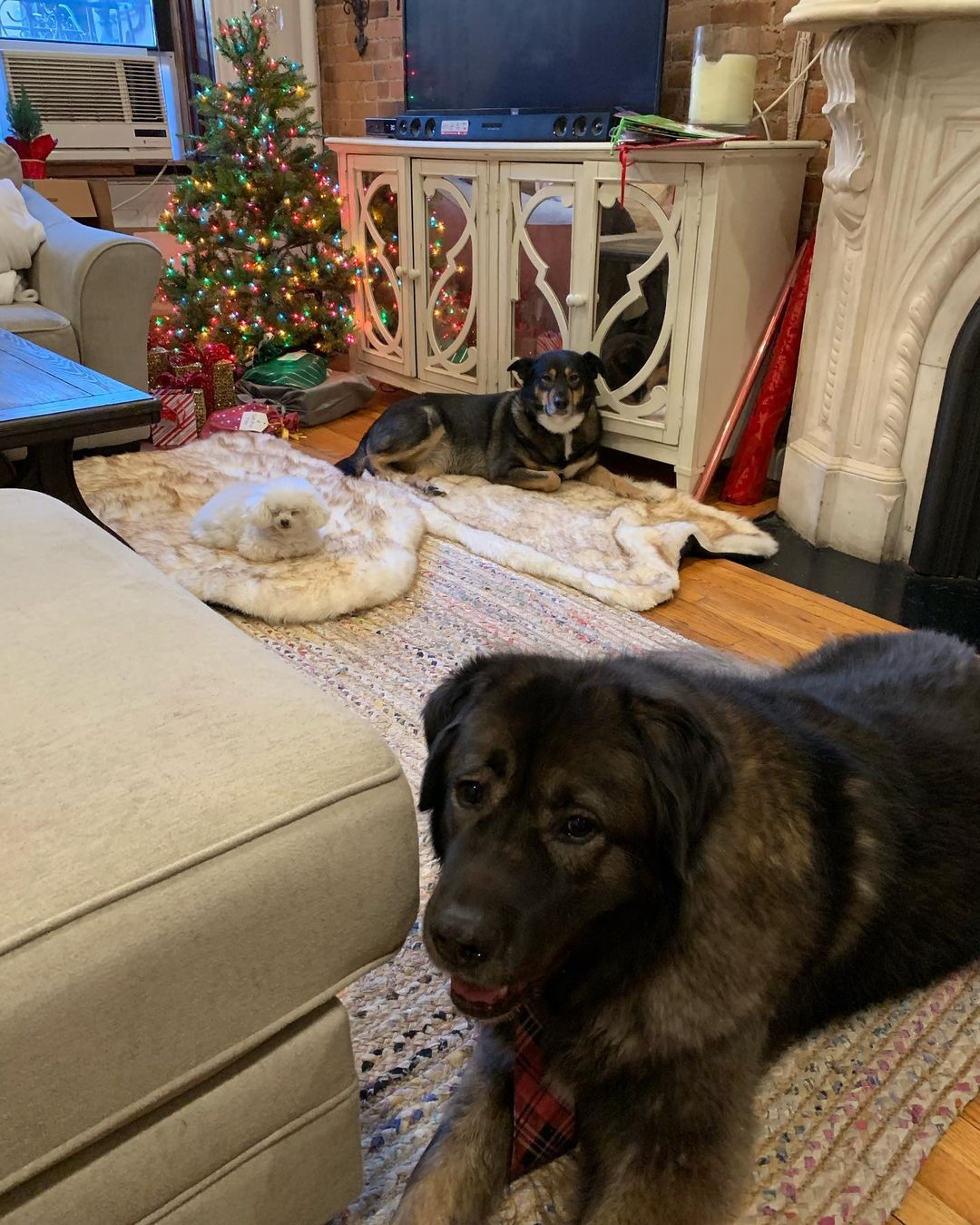 The Brit award-winner has since released seven studio albums with her last being Water For The Soul, which topped Billboard's Reggae chart and peaked at number 13 on the UK chart in 2015.

Speaking to The Sun after her triumph, a shocked Joss said: “Isn’t it amazing? I don’t think it’s the voice. I learned that at the beginning. It’s got to be about the laughs.

“It’s really just being able to have fun and not be judged as well.

“I know you’re getting judged for your performance but not really, not in the same way. We all have our preconceptions of somebody. All of that was out the window. It’s just music, it’s just a laugh. 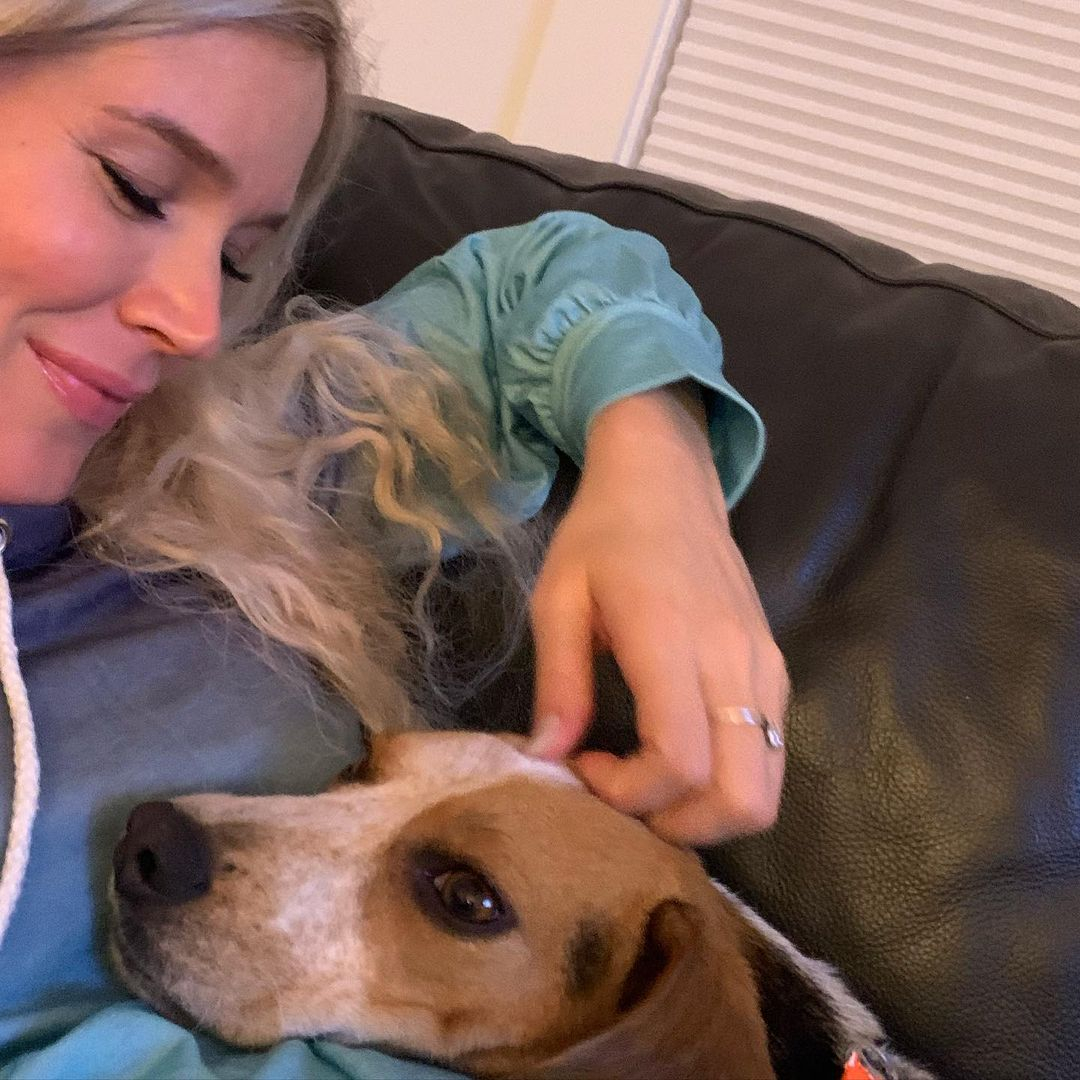 “And that’s what it came down to. It wasn’t anything too serious. That was the best bit about it.”

Joss added: “Alright, chips and sausage, innit. I just go like a Cockney lad and it stuck and everyone thought it was funny."

Joss, who gave birth to first baby Violet just over two weeks ago, also told how she decided to compete in the show — which was recorded in September last year — when she found out she was expecting. 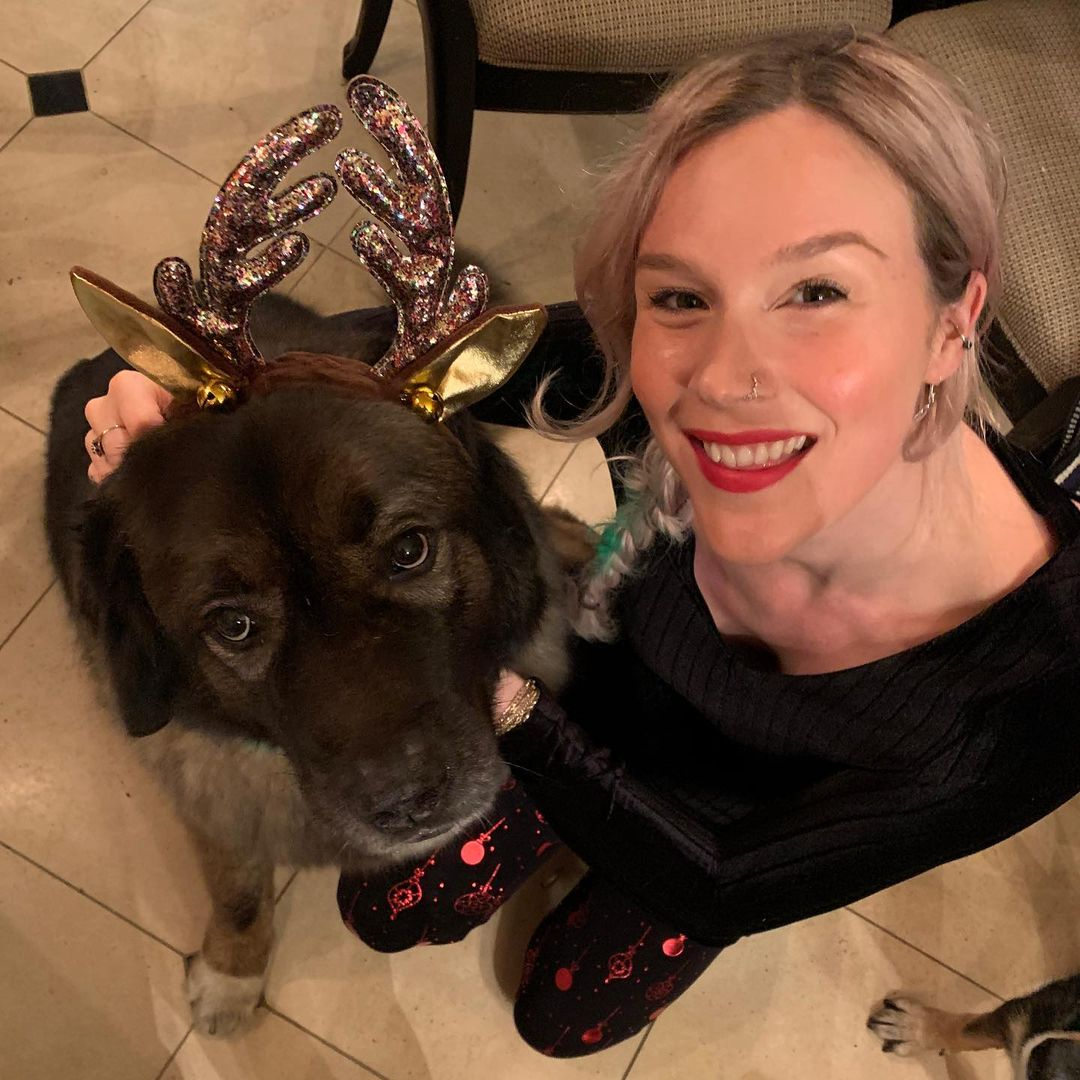 She said: “I had just found out that I was pregnant. And then I got the request to do the show and I thought, ‘That’d be so cool for my little baby to watch’.

“I could be like, well guess what? It’s mummy in the sausage. Let’s dress up as a sausage and make kids laugh. Why not?”