Temptation Island: A look at Kady and Johnny’s journey

With Love Island off screens for the moment due to the coronavirus pandemic, reality TV fans are looking around to get their fix of dating drama and dilemmas. Temptation Island has been filling this void – the show was first aired in America in 2019 but is being broadcast in the UK for the first time on Channel 4’s E4. Express.co.uk has the lowdown on the filming location for the series.

Where is Temptation Island filmed?

Temptation Island sees several couples, whose relationships have hit a rocky patch, heading to the paradise idyll to see if they can mend their romance or decide to part ways.

They will be living alongside a group of singletons with the couples tested and tempted by new faces.

While Temptation Island affirms some romances, for others it spells the end and leads to splits.

Fans will see lots of twists and turns as the couples find their fidelity tested. 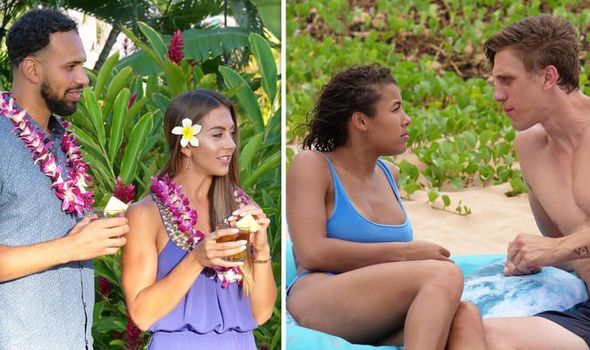 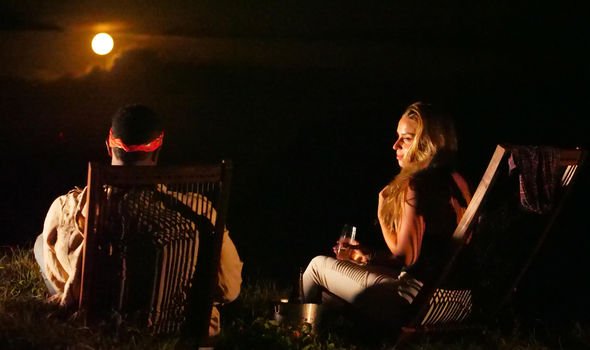 The show was filmed in Maui, Hawaii which is the second-largest island in the American state.

Temptation Island was shot at a beach villa at the location as well as several other Maui properties.

Additionally, the beach was also used for filming with some pricey real estate on the island playing host to the show.

Both seasons four and five were filmed in Maui, Hawaii with the show also returning to the island for its new series. 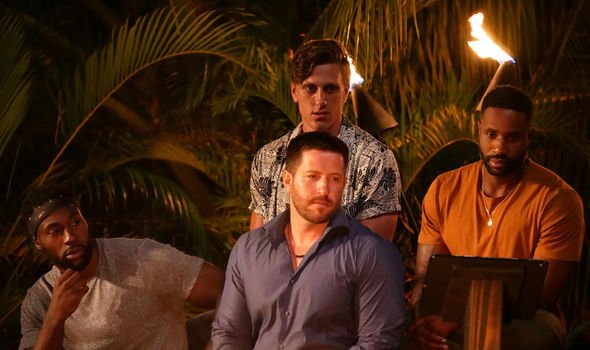 Season six of Temptation Island is going be hitting screens in America on the USA Network on February 16.

The show again returns to Maui with more couples as they see if their relationship will survive.

There were fears the coronavirus pandemic would stop the show in its tracks.

However, the series managed to film in 2020 at the Andaz Maui at Wailea Resort, according to Deadline. 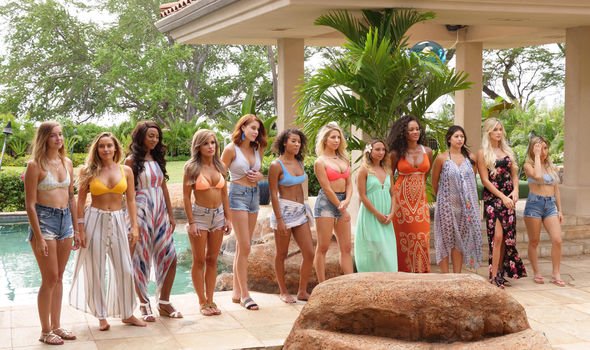 The cast and crew were in a quarantine bubble on location on the island and could not leave it.

Health care professionals were also doing rigorous checks for coronavirus with production shut down if necessary.

Temptation Island was shot between August and mid-October last year, so the shoot has now wrapped.

The series was originally supposed to have been filmed in mid-March but the pandemic halted the shoot in its tracks.

Although fans in America will be able to watch the show, it’s not clear when the new series will be coming out in the UK.

For now, there could be a bit of a wait with British fans a couple of seasons behind their US counterparts.

Temptation Island season four’s finale will be airing this evening as viewers see how the experiment went down.

Fans will be treated to a nail-biting instalment which is likely to see plenty of tears for some of the couples and contestants.