MICHELLE Keegan and Mark Wright have given fans a glimpse into their plush Ibiza holiday as they soak up the sun on the White Isles.

The married couple were spotted getting cosy on a yacht after jetting off to the Spanish island for a romantic getaway. 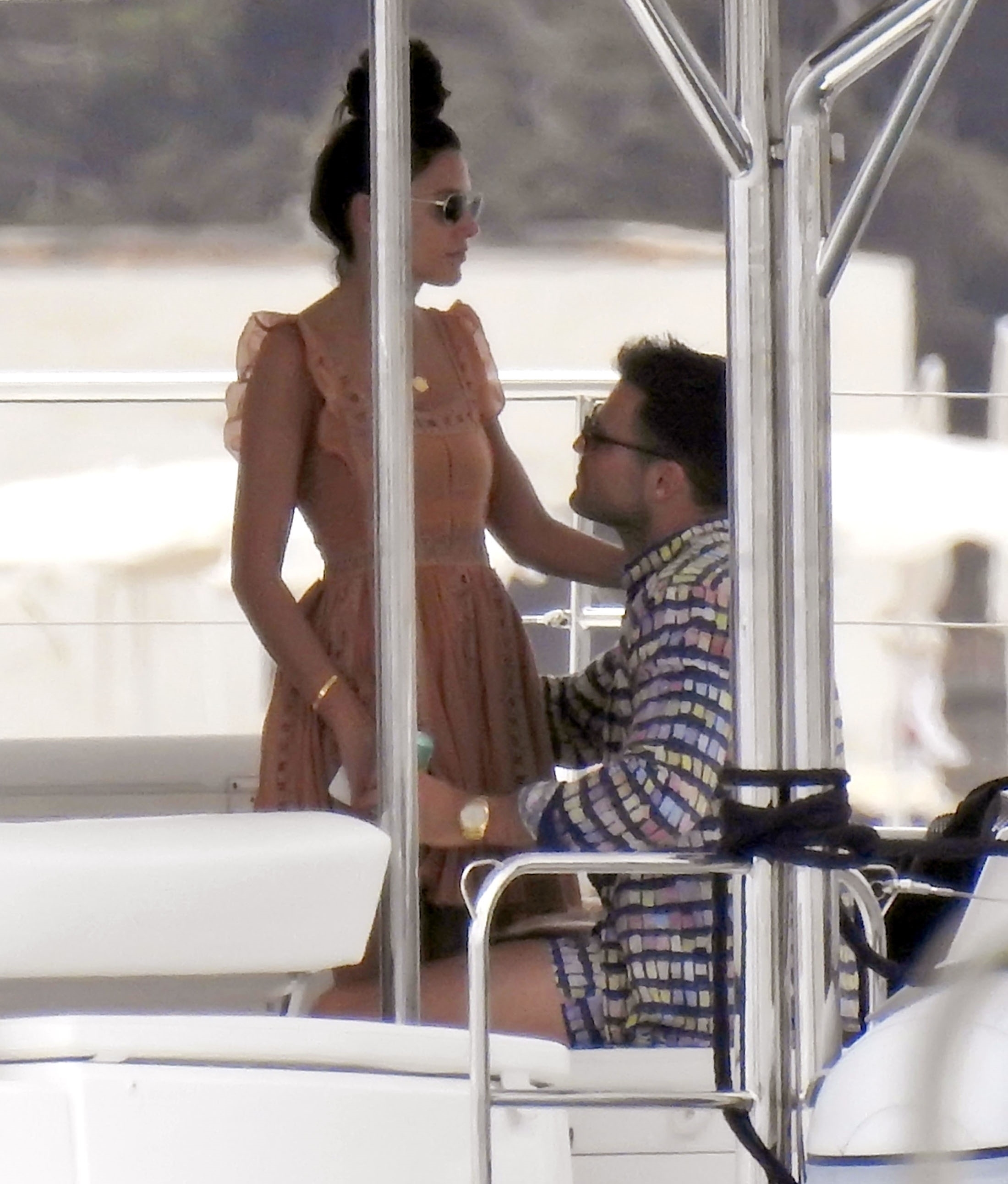 Packing on the PDA, the actress and television presenter, both 32, made the most of their time together as they kissed and cuddled on board.

They appeared happy and relaxed as they chatted between themselves, with the Our Girl actress sitting on her husband of four years lap at one point.

Michelle looked effortlessly chic as she opted for a peach-coloured mini-dress, sunglasses and gold jewellery, while Mark showed off his toned physique in a multi coloured shirt and shorts set.

As well as the boat trip, the pair have spent their holiday partying at the islands most popular nightlife spots. 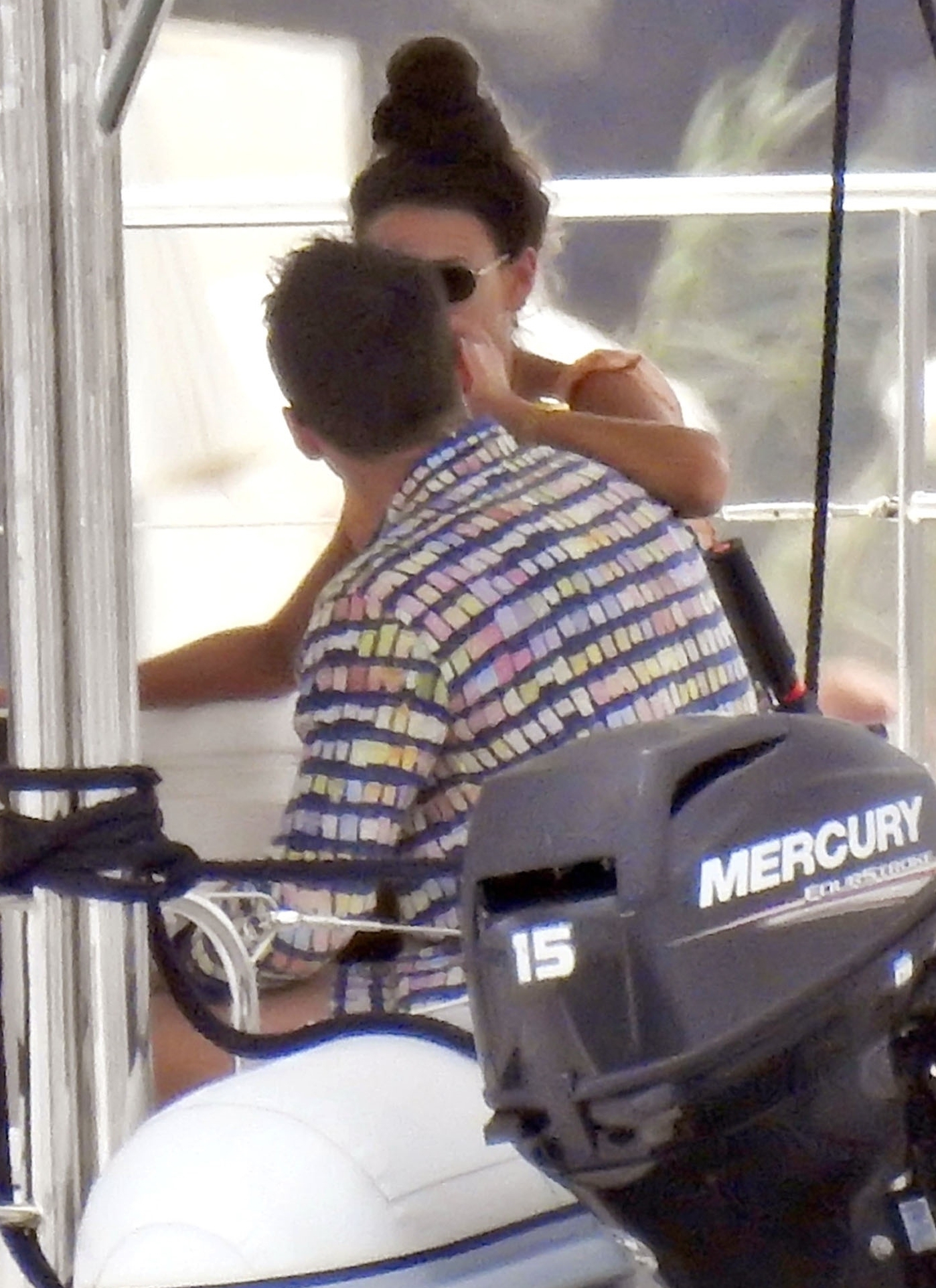 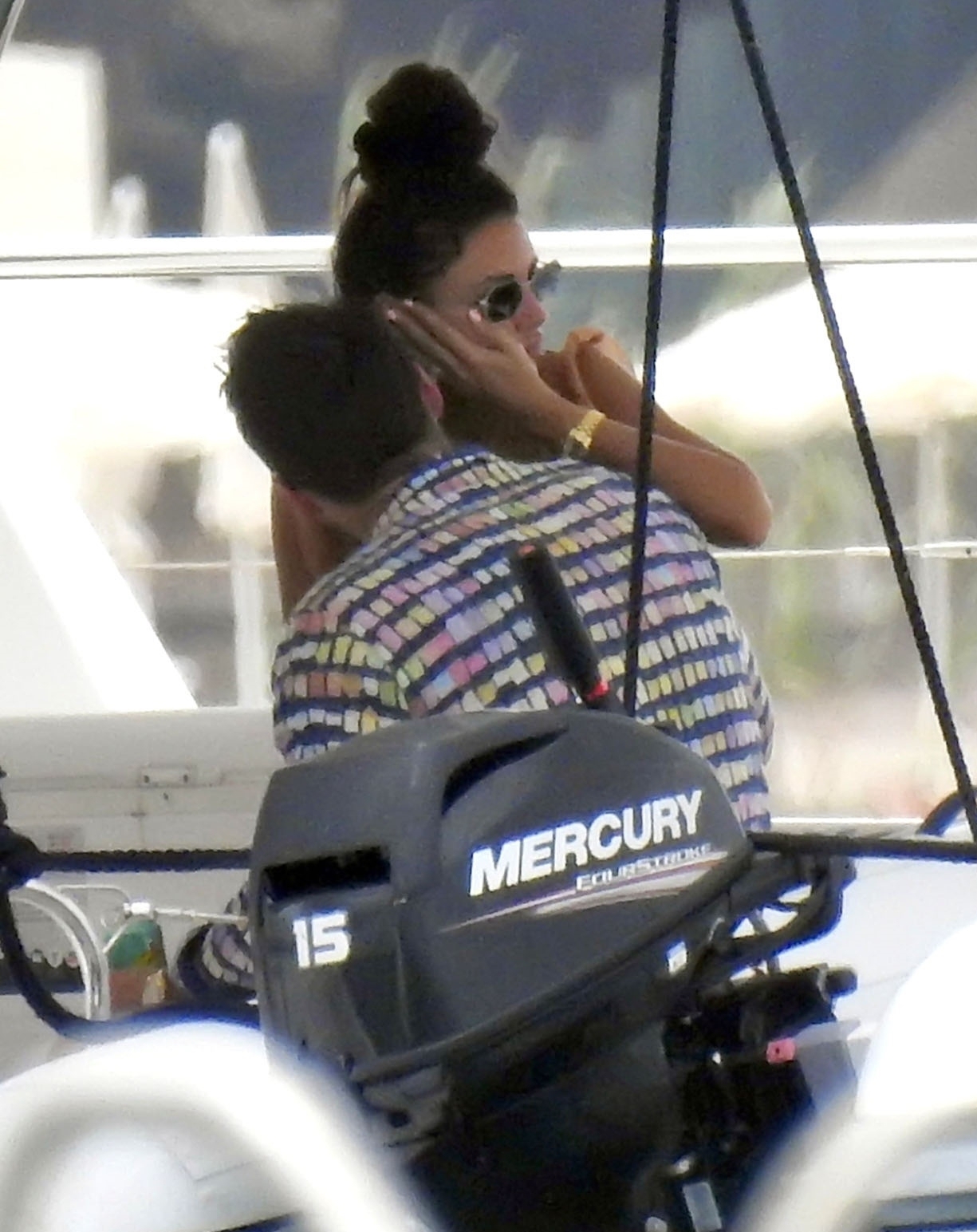 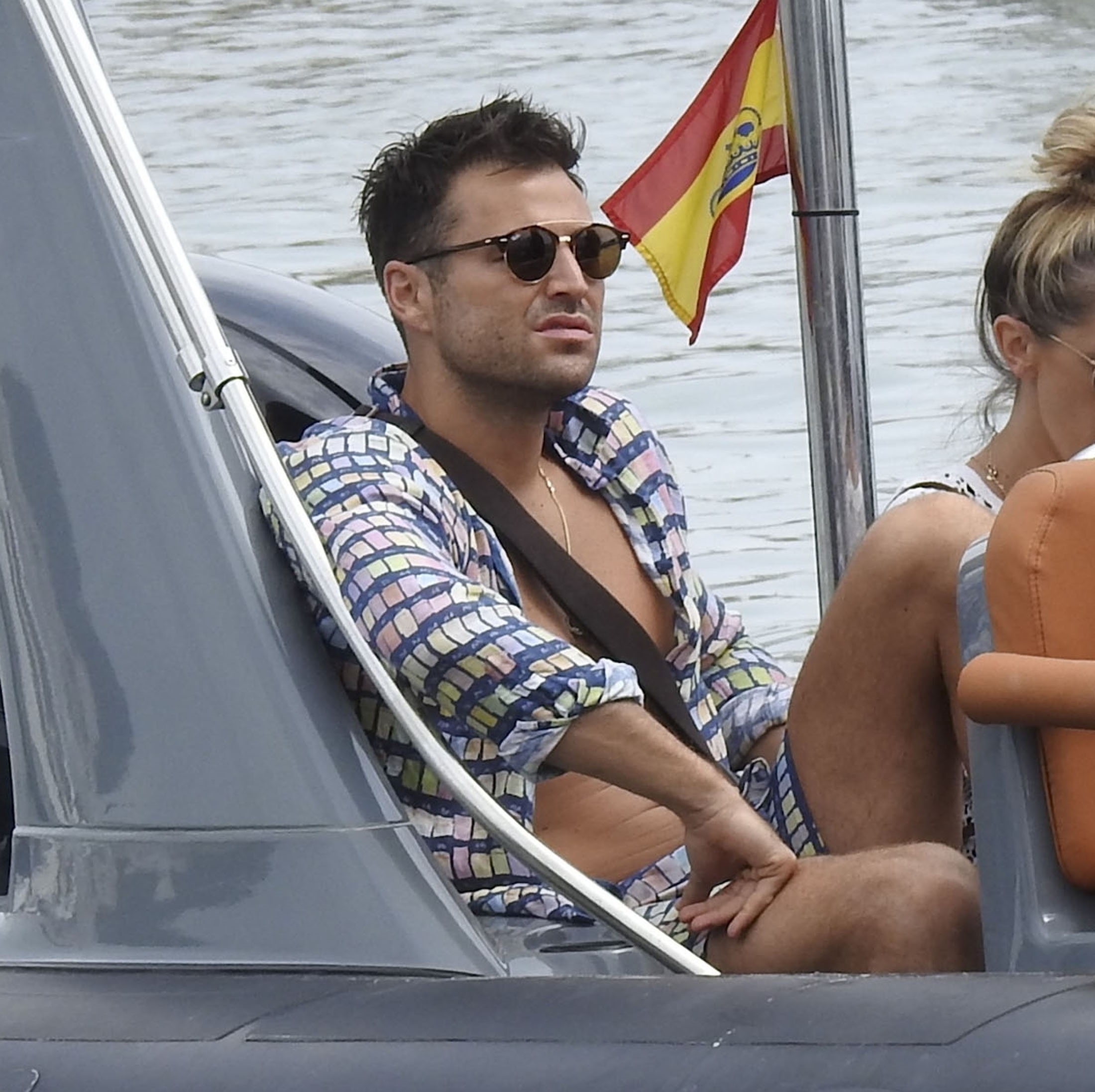 Sharing a snap from a drinking session at beach hotel Ushaia on Instagram, Mark wrapped his arms around the former Coronation Street star as they posed for the camera.

He captioned the shot: "IBIZA with my no1."

Earlier on in their holiday the pair were also spotted on a rare date night at steakhouse restaurant STK. 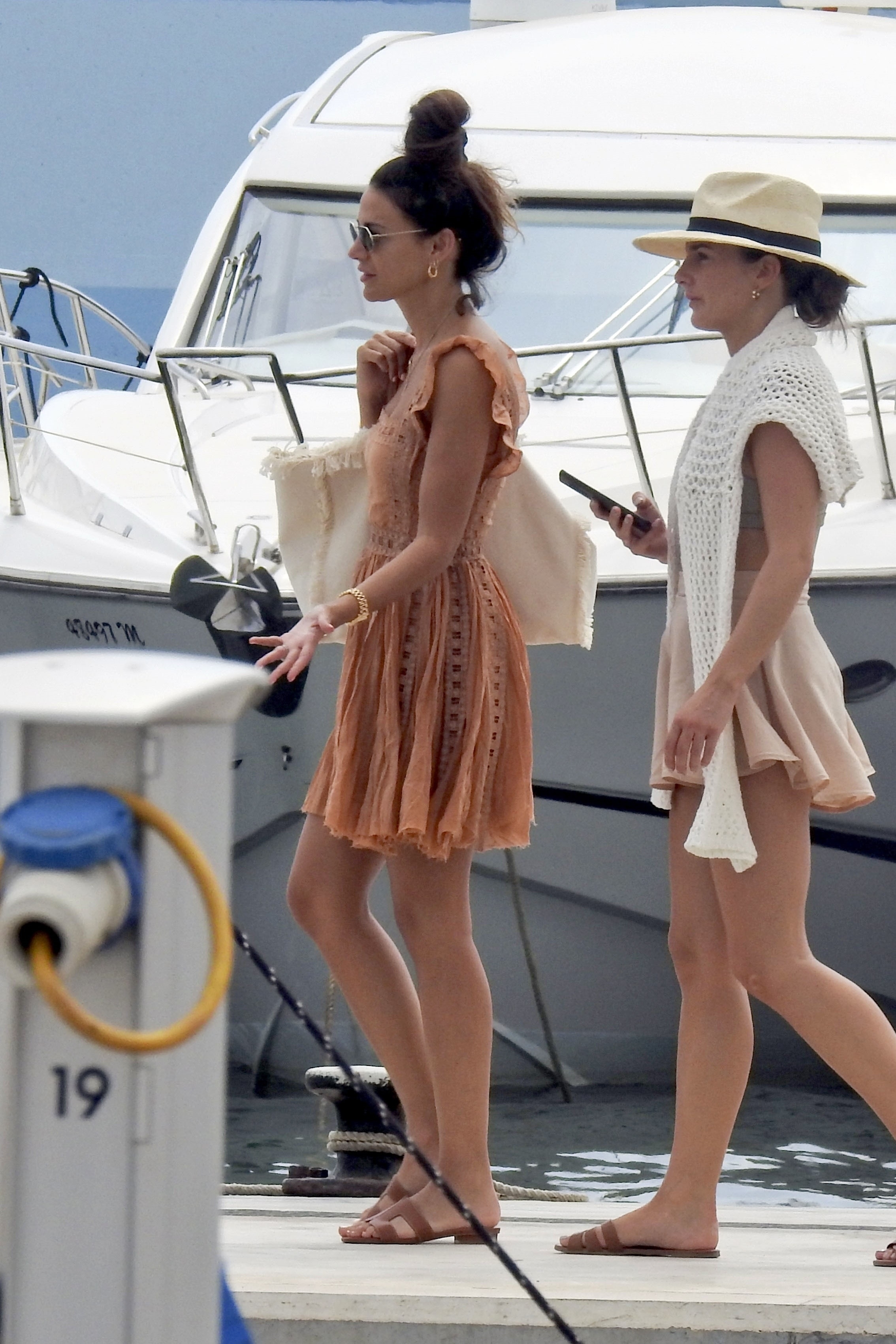 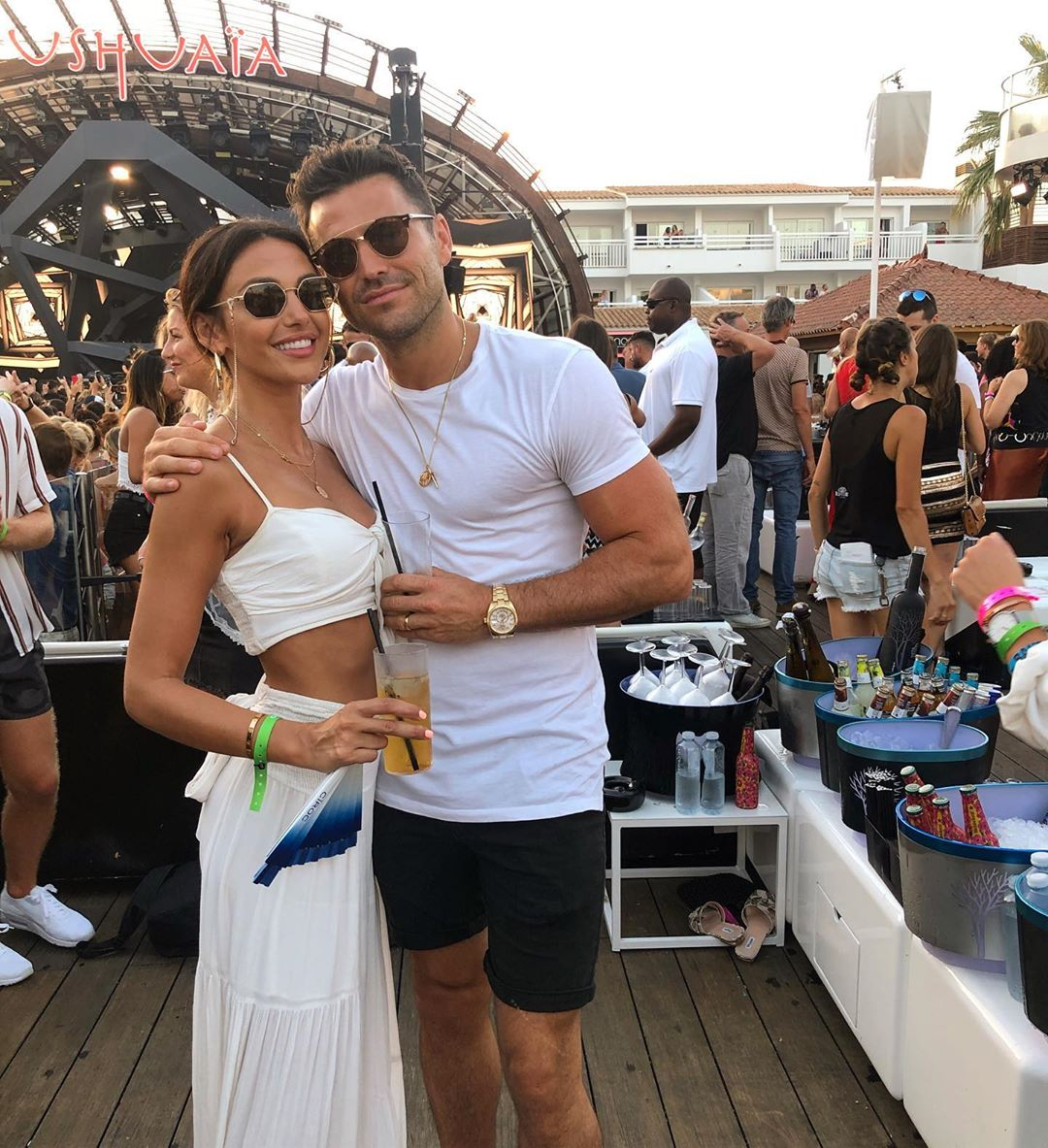 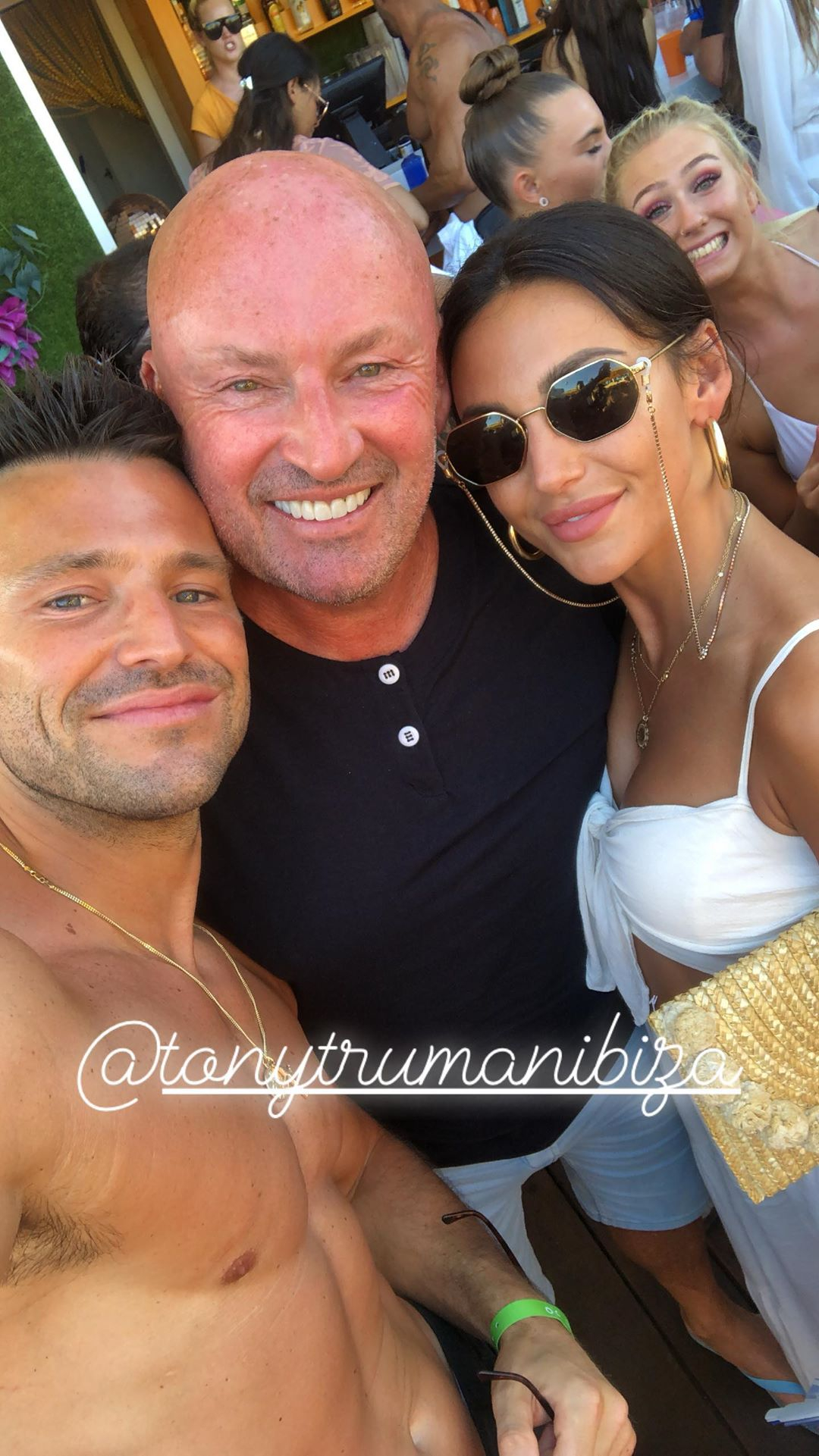 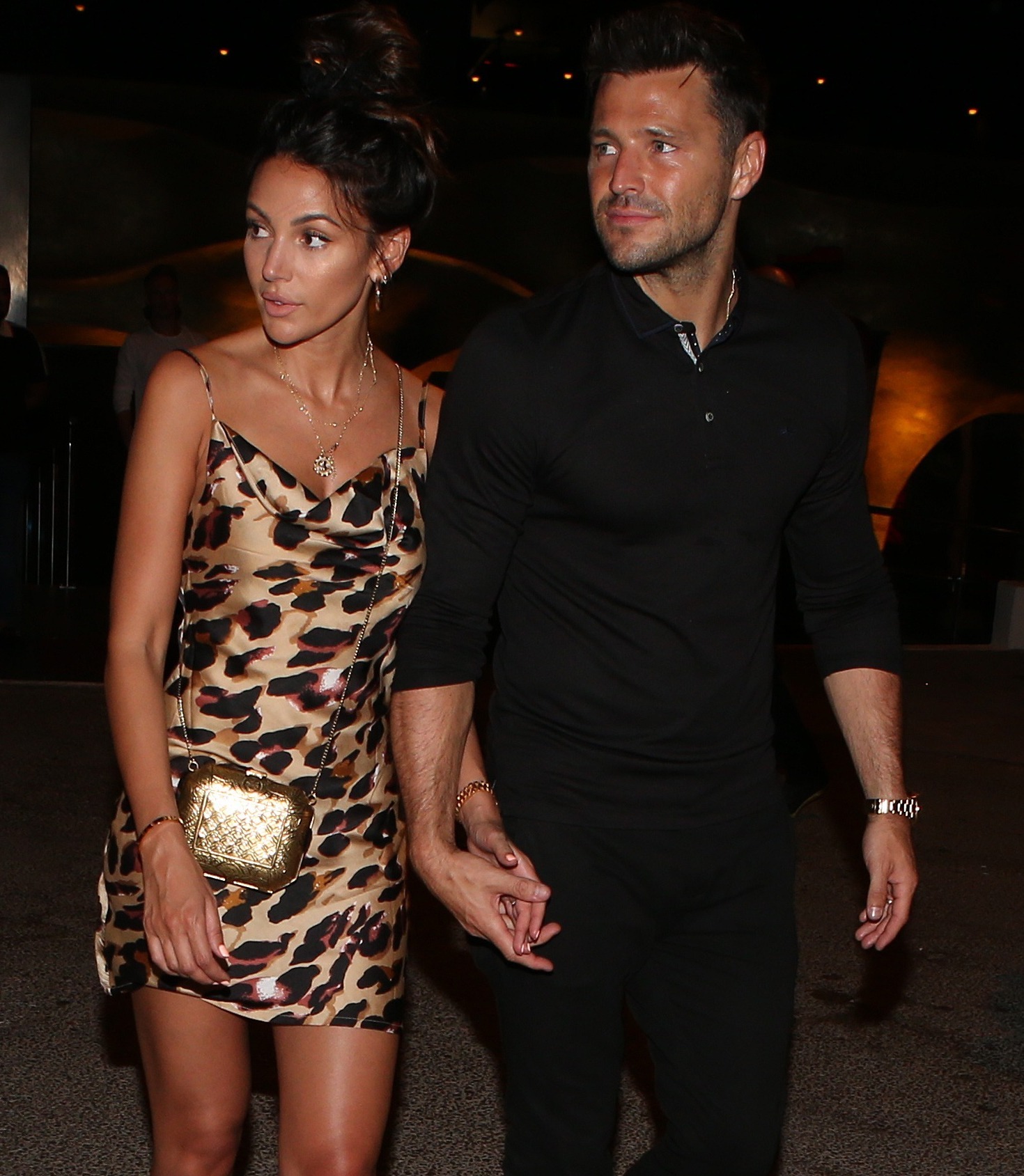 She told Closer magazine: "I saw them both in the gym. They don't talk. It's really weird. I was like, 'F***ing hell, we weren't like that'. It's like they don't know each other." 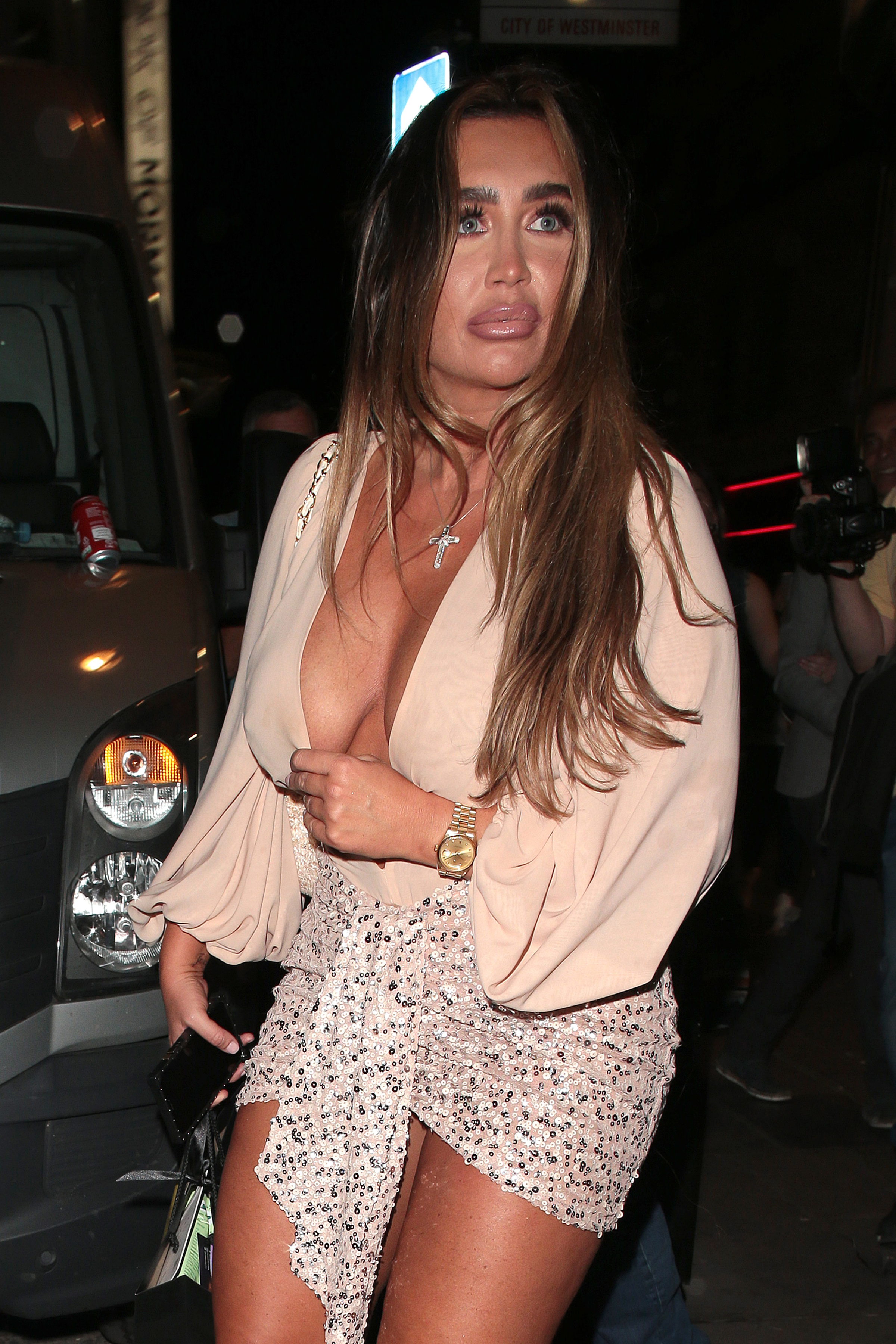 Mark and Michelle married in a lavish ceremony in 2015, with The Sun Online revealing last month that Michelle is now raking in 21 times her old Corrie salary thanks to her various acting ventures and lucrative fashion range.