ROBBIE Williams is building his strength back up after testing positive for Covid-19 in the most gorgeous £15k a night St Barts villa.

Yesterday The Sun revealed that the singer, 46, contracted the deadly bug during his travels to the Caribbean with his wife Ayda Field, and their four children.

The family jetted off to the idyllic island at the end of December for a new year getaway at the luxury five star resort, Eden Rock.

But thing took a turn for the worst after the ex Take That star was struck down with the virus.

A source previously told The Sun: “Robbie’s been fairly sick.

“He’s confined to the villa where he is staying with his family. It’s not exactly the worst place in the world to be quarantined, although he cannot go to the beach. He will have to remain in quarantine for up to 14 days.” 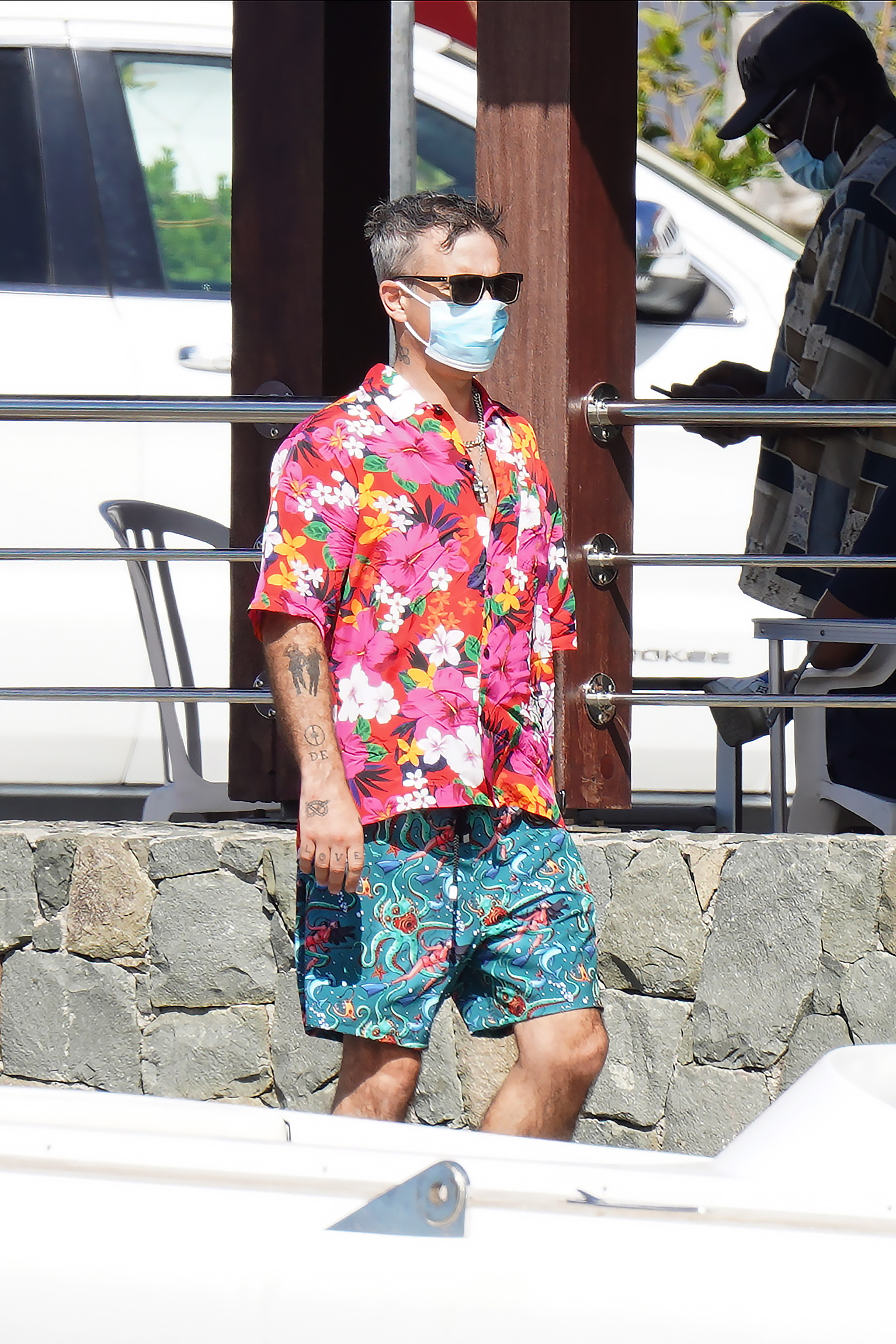 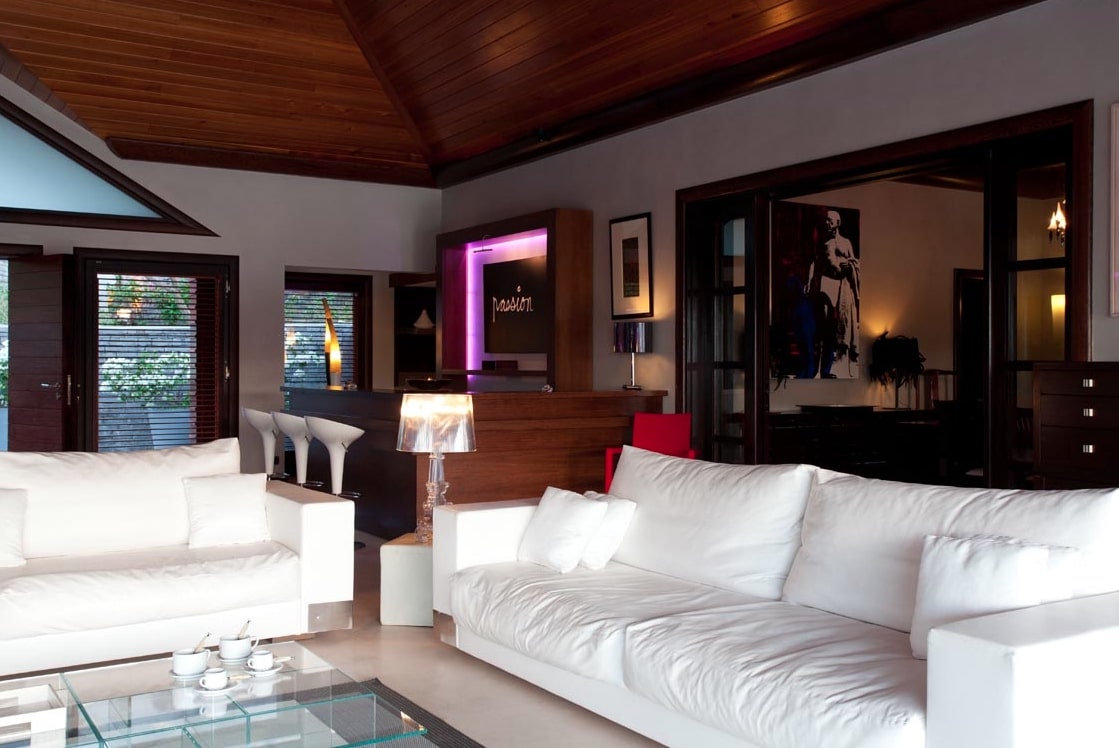 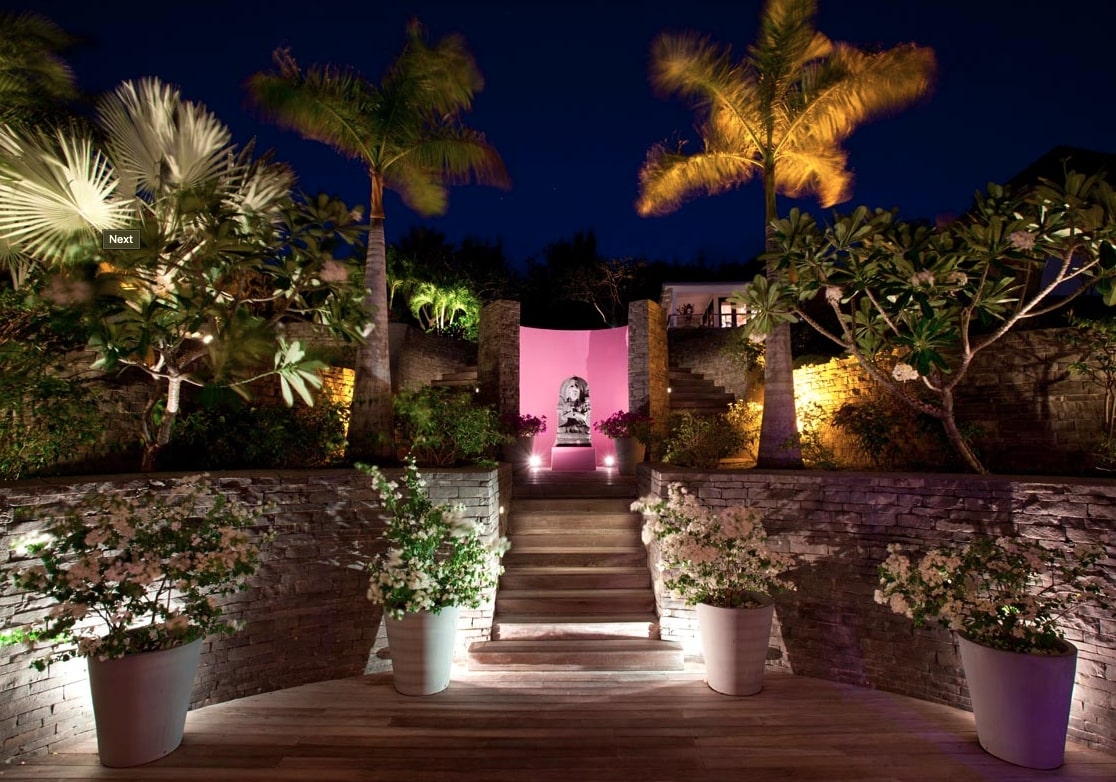 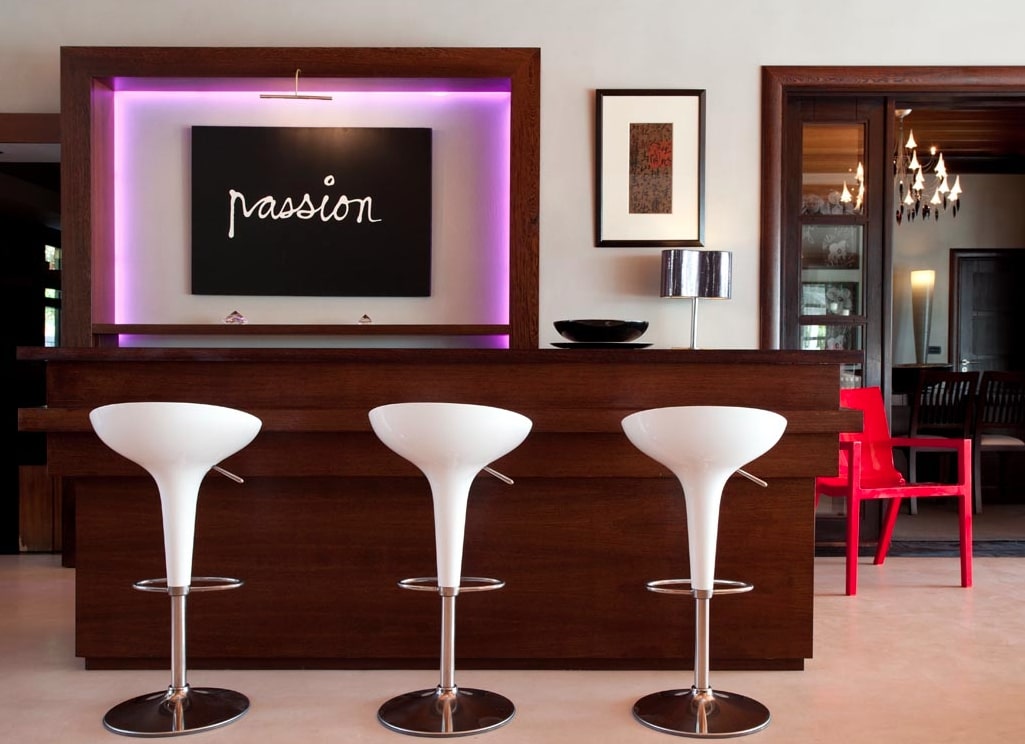 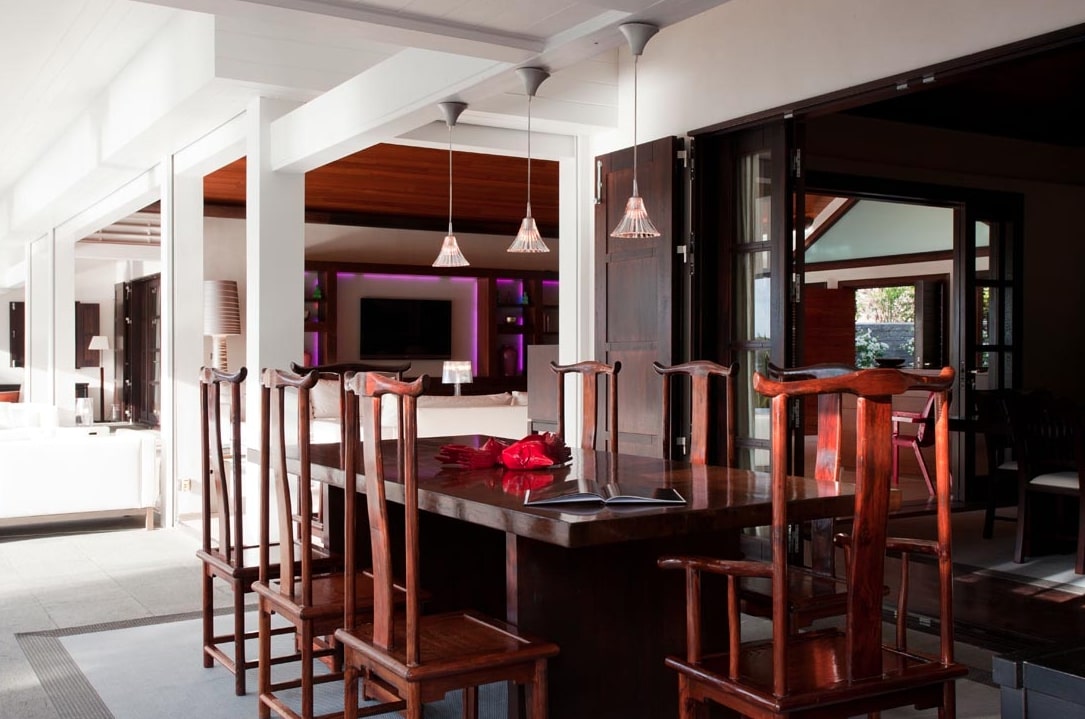 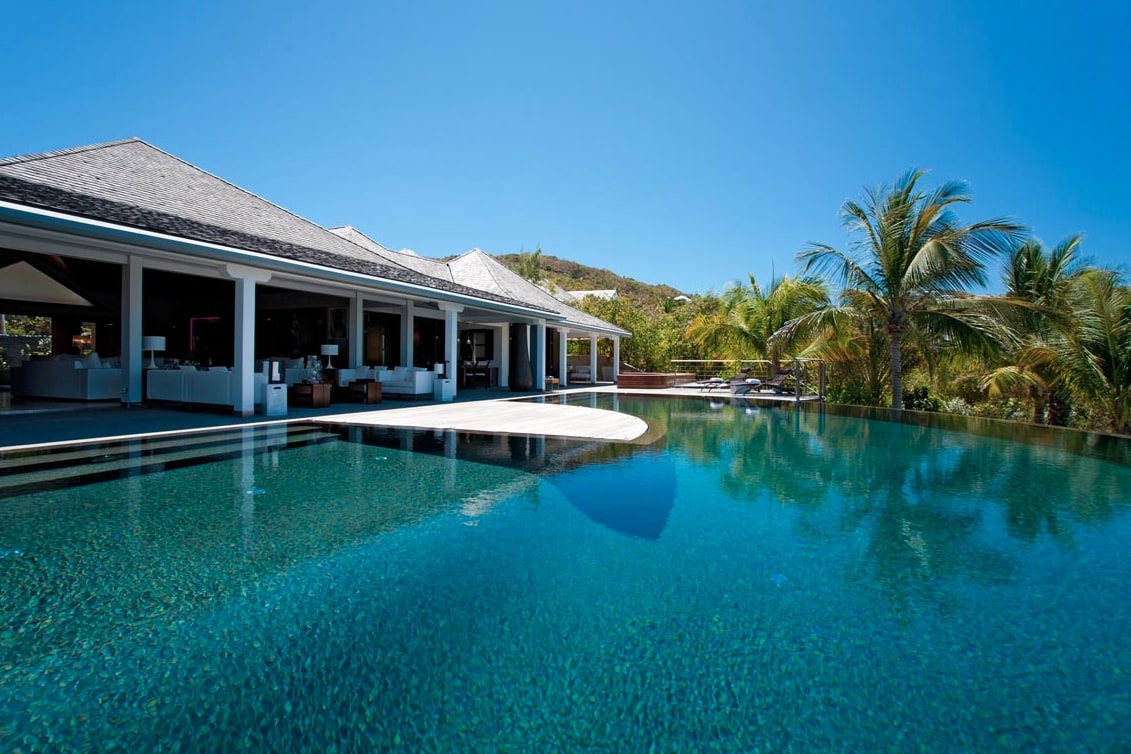 The villa currently costs £106,000 a week due to the festive season, meaning that they're paying £630 an hour for their luxurious stay in the 6-bed apartment.

It boasts their very own infinity pool, a private beach to lap up the gorgeous views and a personal gym to work up a sweat in.

When they don't feel like cooking, they can head out to the resort's lavish restaurant or they can ask their personal chef to cook them up a storm. 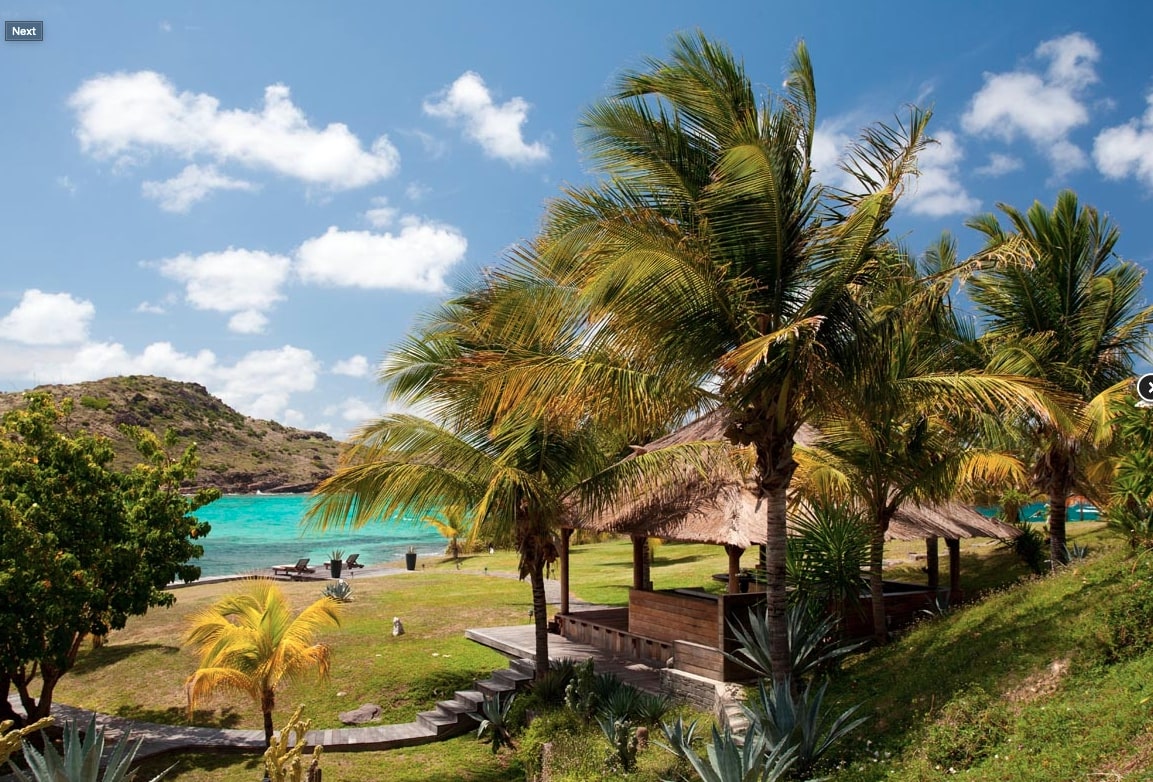 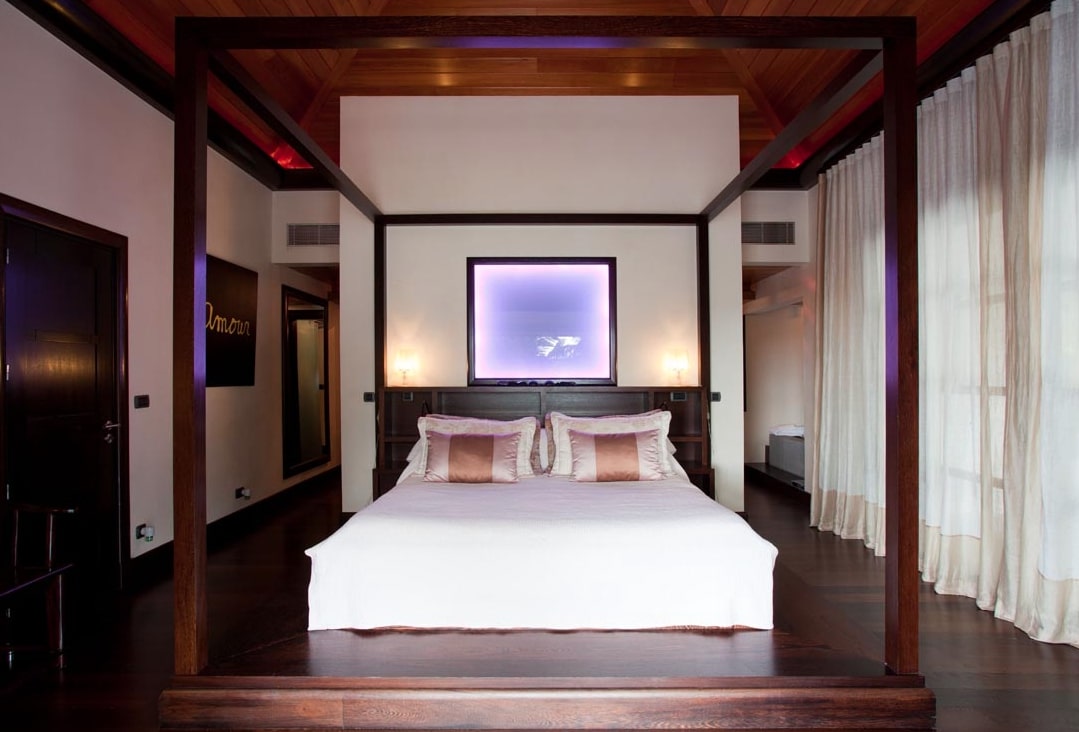 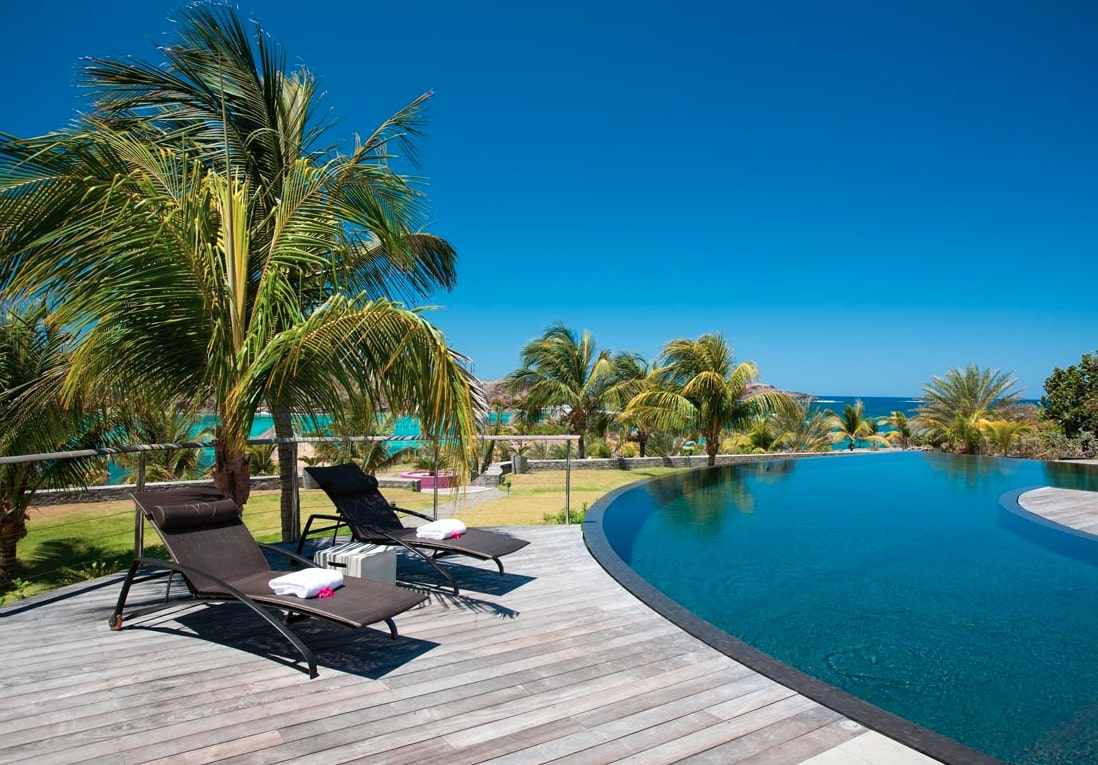 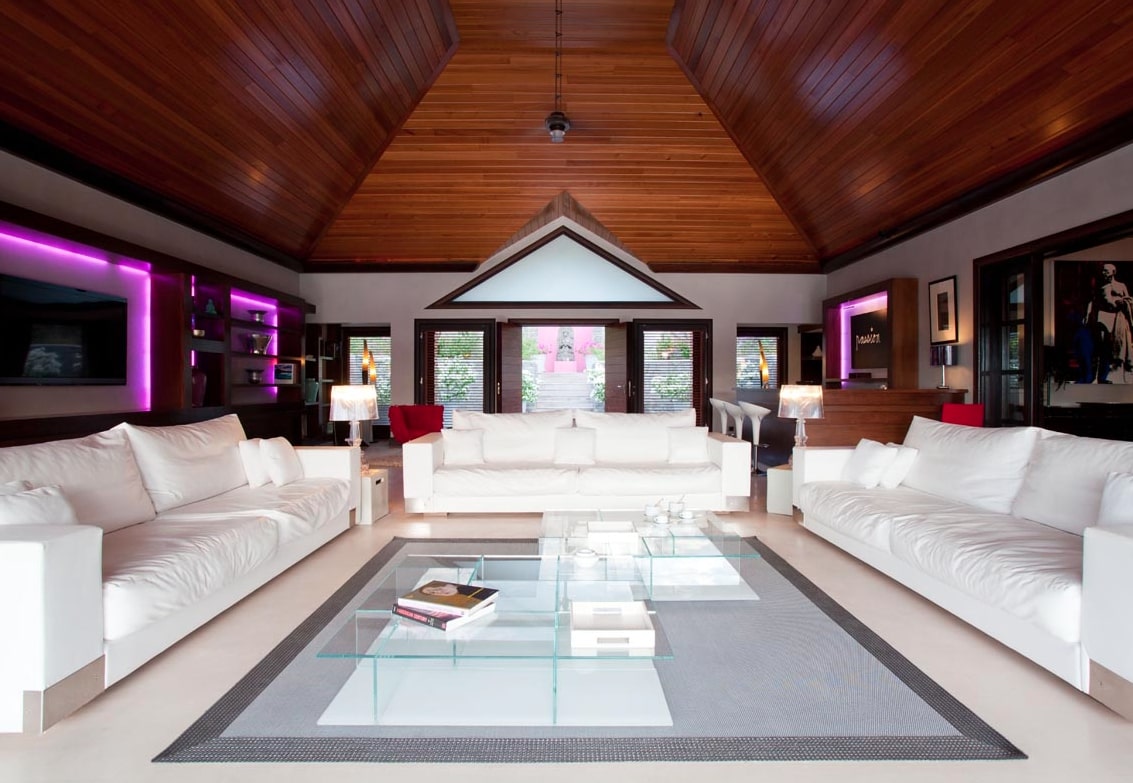 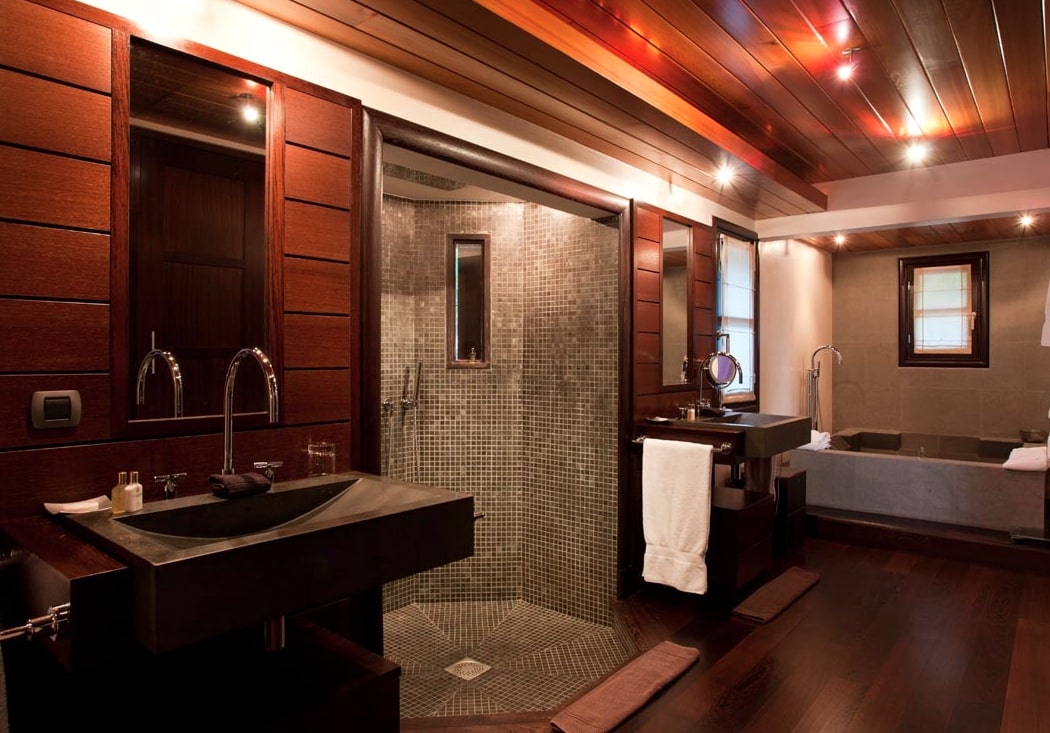 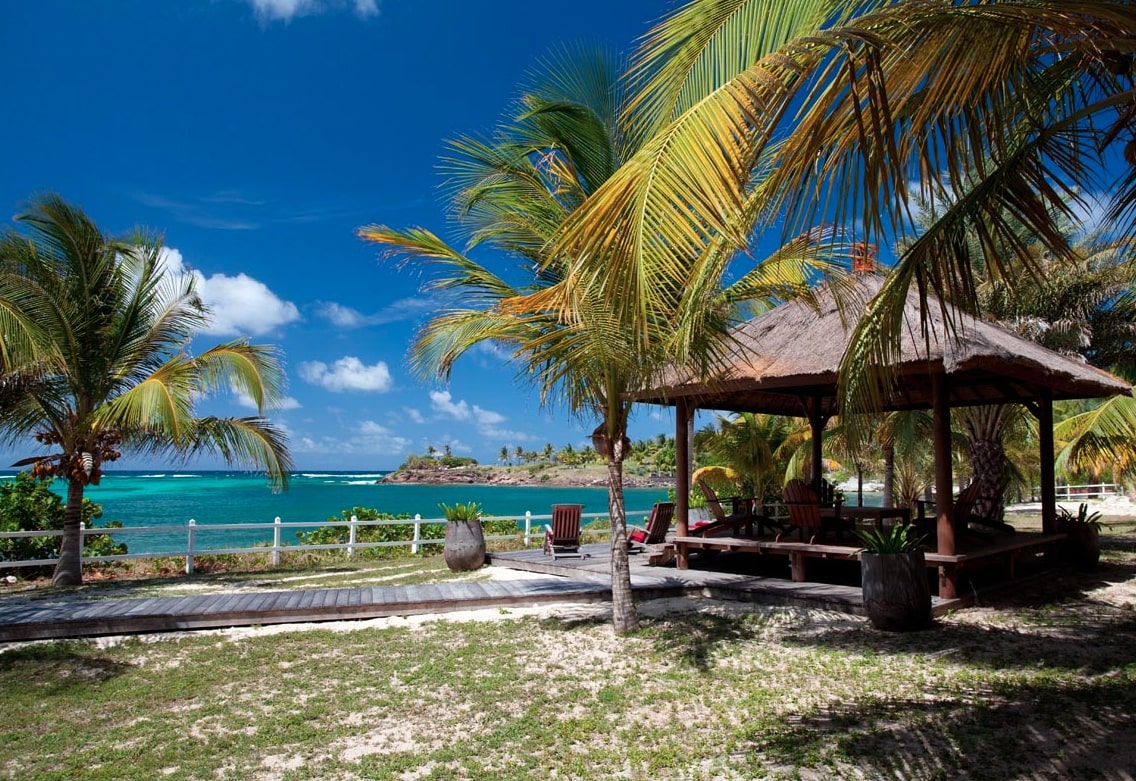 When Robbie and Adya want a bit of alone time they can ask their nanny to look after the kids so that they can enjoy some quality time together.

They also have services from a personal butler, waiter and a villa maid.

Three of the six rooms have their own separate cottages, which feature an en-suite bathroom, flat-screen TV and a king-sized bed.

The remaining three master bedrooms boast a four-poster bed, their very own en-suites, walk-in wardrobes and a rain shower.

The dining room, which looks out onto the open space living/dining area, boasts a huge oak wooden table which is the perfect size for the family of six to grab a bite to eat on.

The living room features three large white sofas which look stunning contrasted against the dark oak furniture that are in each room of the property.

The family can watch sit back and relax whilst watching the Plasma TV, which has a surround system built in and other services such as satellite, WiFi and a dock to watch whatever they want.

If Robbie or Adya need to catch up on any paper work, they can do it in the comfort of their personal office, which is equip with a desk and phone.