SEX Pistols legend John Lydon has opened up about the struggle of caring for his wife Nora, who has Alzheimer's.

The 64-year-old star, known by his stage name Johnny Rotten, said she screams that he is trying to kill her in public. 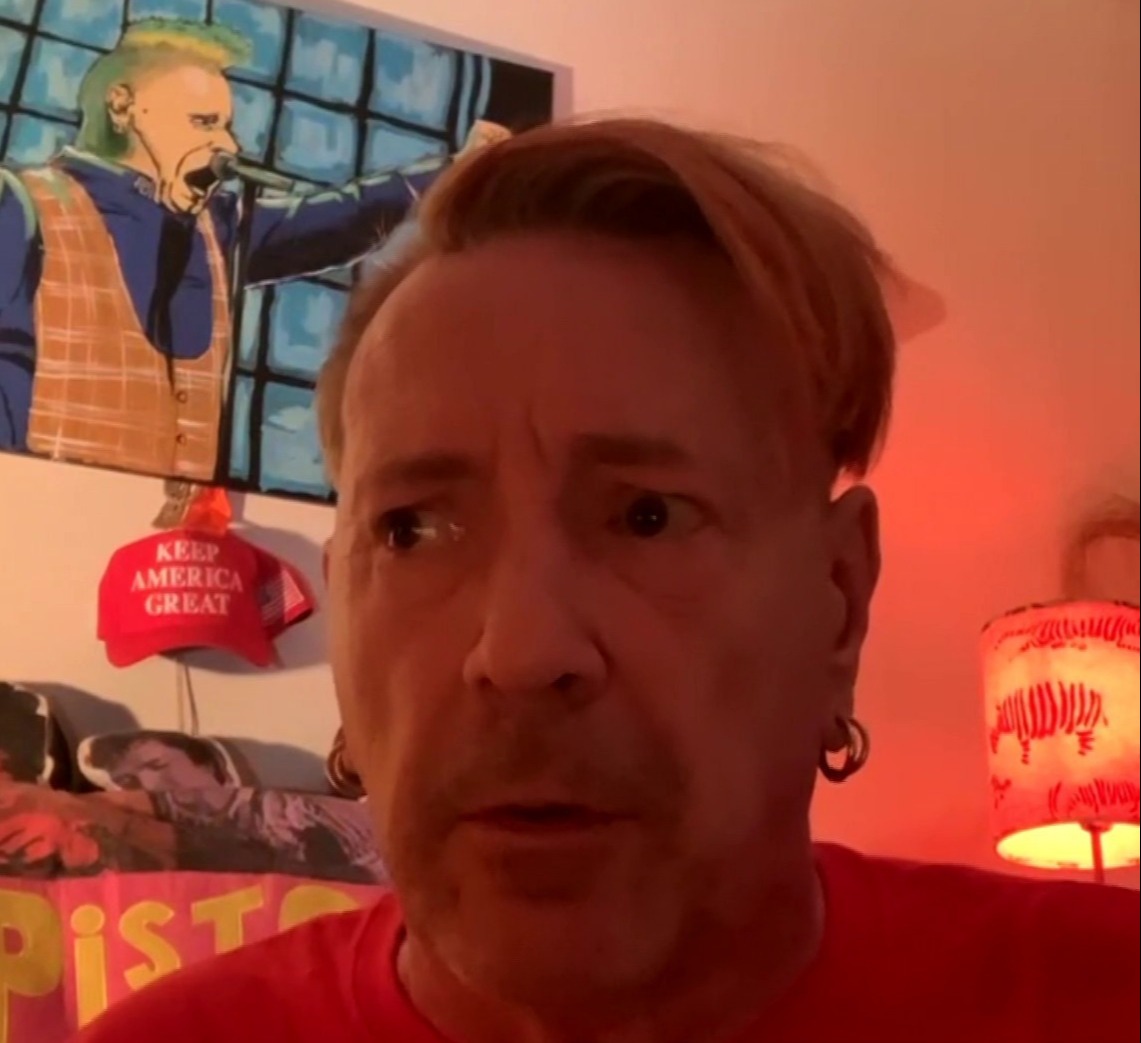 John appeared on Loose Women today where he lit up a cigarette while talking to host Jane Moore.

He explained: "As soon as she sees crowds and flashing lights she goes into panic mode. She can end up saying dreadful things like 'He's trying to murder me.'

"Complete strangers will automatically think they're helping by interfering. All manner of tensions can arise."

Asked by old friend Janet Street-Porter, 74, how he cares for himself, John replied: "I don't. I just don't. 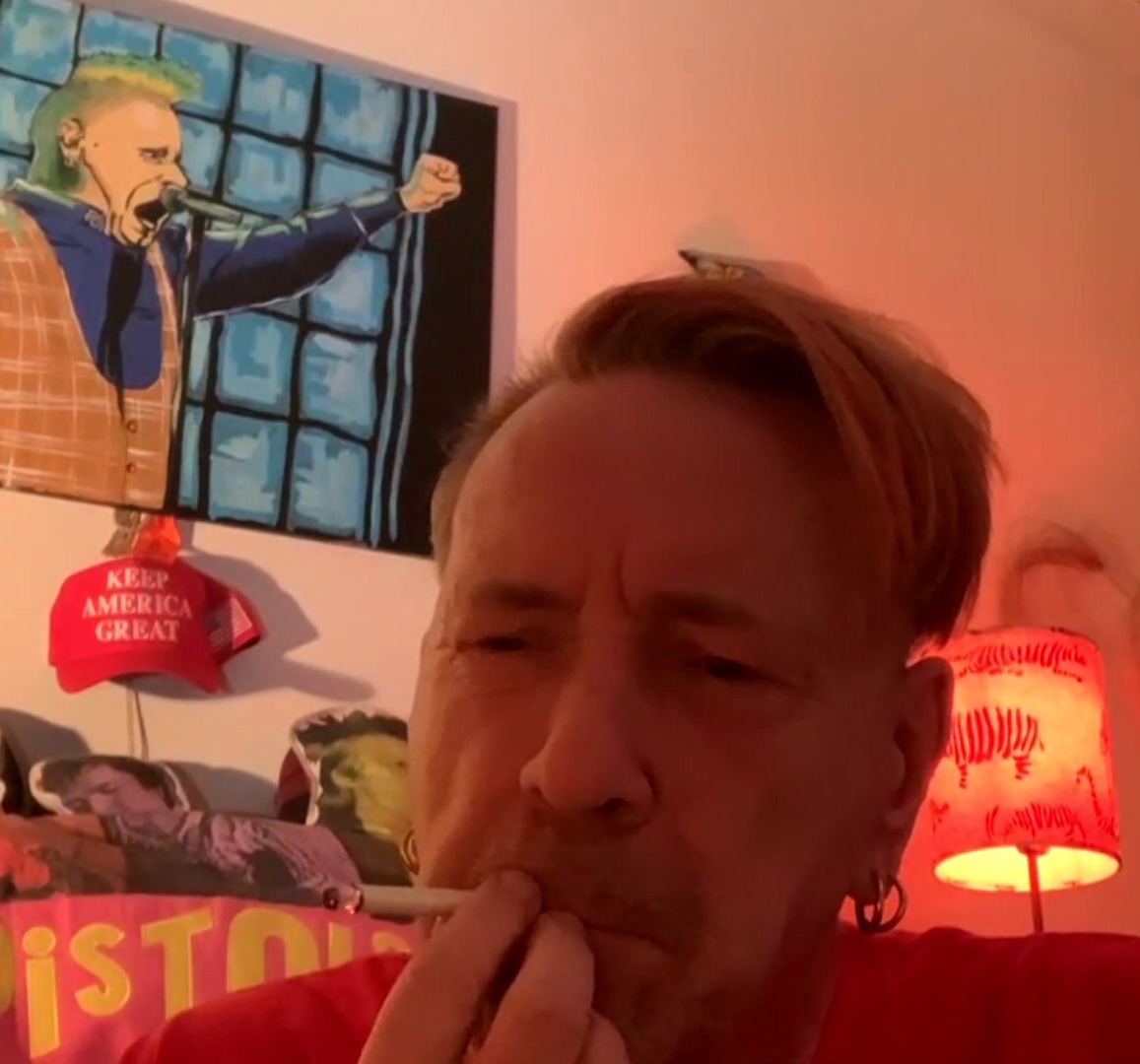 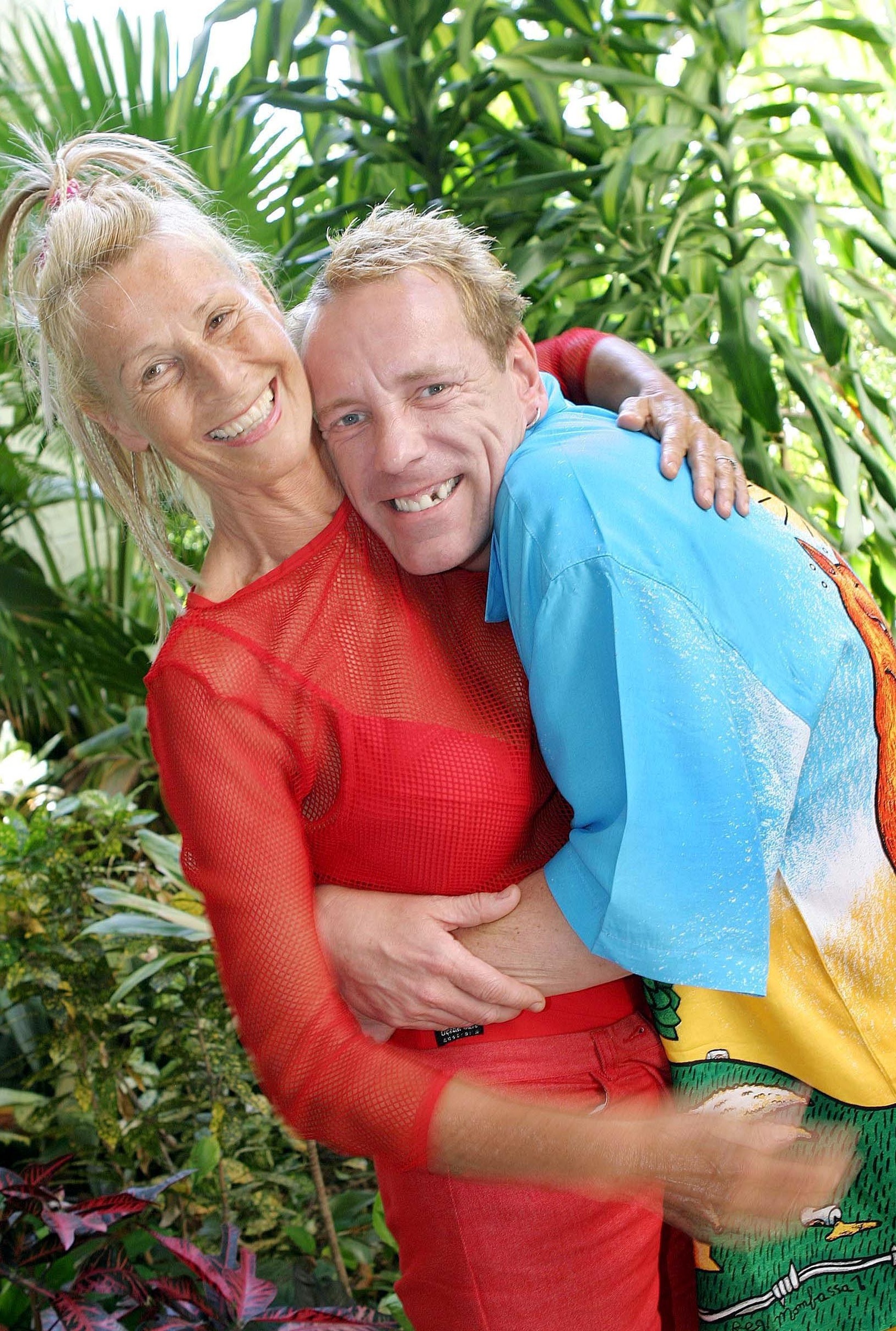 "I've got really, really bad eyesight, deteriorating at an alarming pace. But I can't go anywhere to take care of that because I can't leave her alone."

Speaking live from their LA home, where is was 5am, he added: "With this virus floating around the way it is I can't be introducing the concept of that back to her when I come from a clinic.

"Let alone try and go there with a chauffeur because I don't drive. Any way you look at it, it's a problem."

He added: "It's both physically and mentally demanding to the point where I get hardly any sleep ever but at least she's happy."

Alzheimer’s physical disease that affects the brain, and affects more than 520,000 people in the UK.

A hallmark of the disease is the build-up of amyloid beta proteins in the brain, to cause plaques.

This results in the loss of connections between nerve cells in the brain, and ultimately the death of those cells and a loss of brain tissue.

Those people living with Alzheimer's also have a shortage of some key chemicals in the brain, which help transmit messages.

A lack of these chemicals means the brain is unable to process some messages as it would previously.

Though there is no cure for the disease, some treatments can help boost these chemical messages, to ward off some of the symptoms.

However, in the absence of a cure, it is a progressive disease. More symptoms appear and become more severe over time. 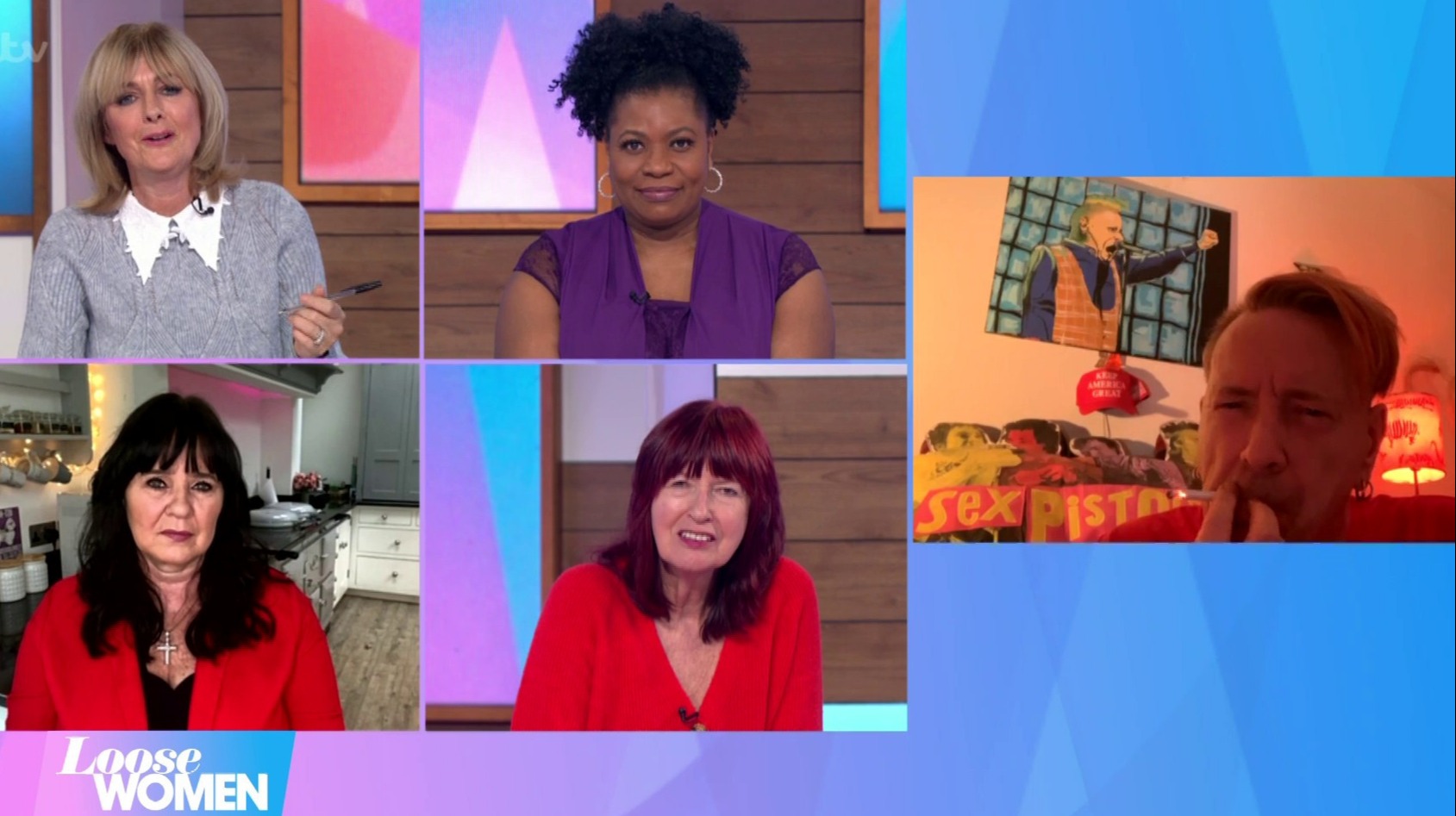 He revealed in she was in the mid-stages of Alzheimer's Disease in 2018 and last year admitted her condition had deteriorated and that he had become her full-time carer.

The star was appearing on Loose Women today to promote his new book
I Could Be Wrong, I Could Be Right.