OLIVIA Newton-John is known as a British-Australian singer, songwriter, actress, entrepreneur, and activist.

Throughout her life, the 73-year-old star has been married twice. 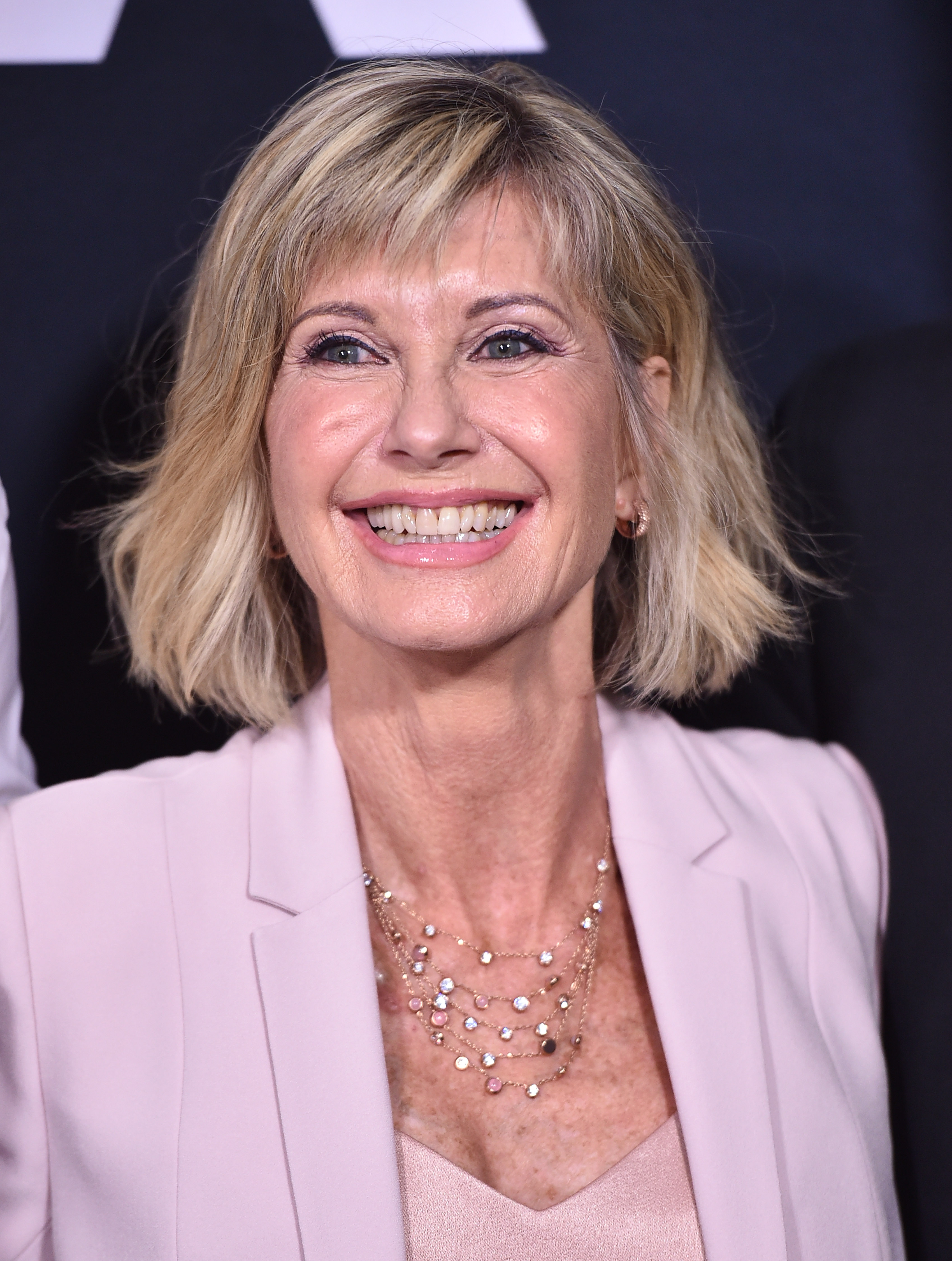 Since 2008, Olivia has been married to 69-year-old John Easterling.

Born April 10, 1952, John is known as an American businessman and environmentalist who currently serves as the CEO and chairman of Amazon Herb Company.

Also known as "Amazon John," over the years he has also dabbled in the entertainment industry and has produced a few Hollywood projects including Big River Man, The Bonnie Hunt Show, and Loose Women.

Olivia and John met in 2005 and over the years, he has helped her through her ongoing battle with breast cancer which she has been dealing with for 29 years.

In February of 2021, the Physical singer opened up to People about her husband, calling herself "very lucky," and revealed that he supports her decision to use plant medicine to help treat her cancer.

"I'm very lucky to be married to a wonderful man who is a plant medicine man, and he has great knowledge," she told the media outlet. "Now he's growing medicinal cannabis for me, and it just has been wonderful. It helps me in every area."

Olivia and John are also the co-founders of the Olivia Newton-John Foundation Fund, which is dedicated to funding research on plant-based therapies to help treat cancer and improve the quality of life in people with it.

Who is Olivia Newton-John's ex-husband?

Matt is known as a former American actor and dancer who is famously recognized for his roles in My Tutor and the soap opera Paradise Beach.

The former couple met on the set of the 1980’s movie Xanadu, and were often described as an "odd match."

Throughout their marriage, the couple welcomed their only child, Chloe Lattanzi, 35, who is known today as an American singer and actress.

Chloe is also the owner of a legal marijuana farm called Laughing Dog Farms in Canby, Oregon, alongside her partner James Driskill. 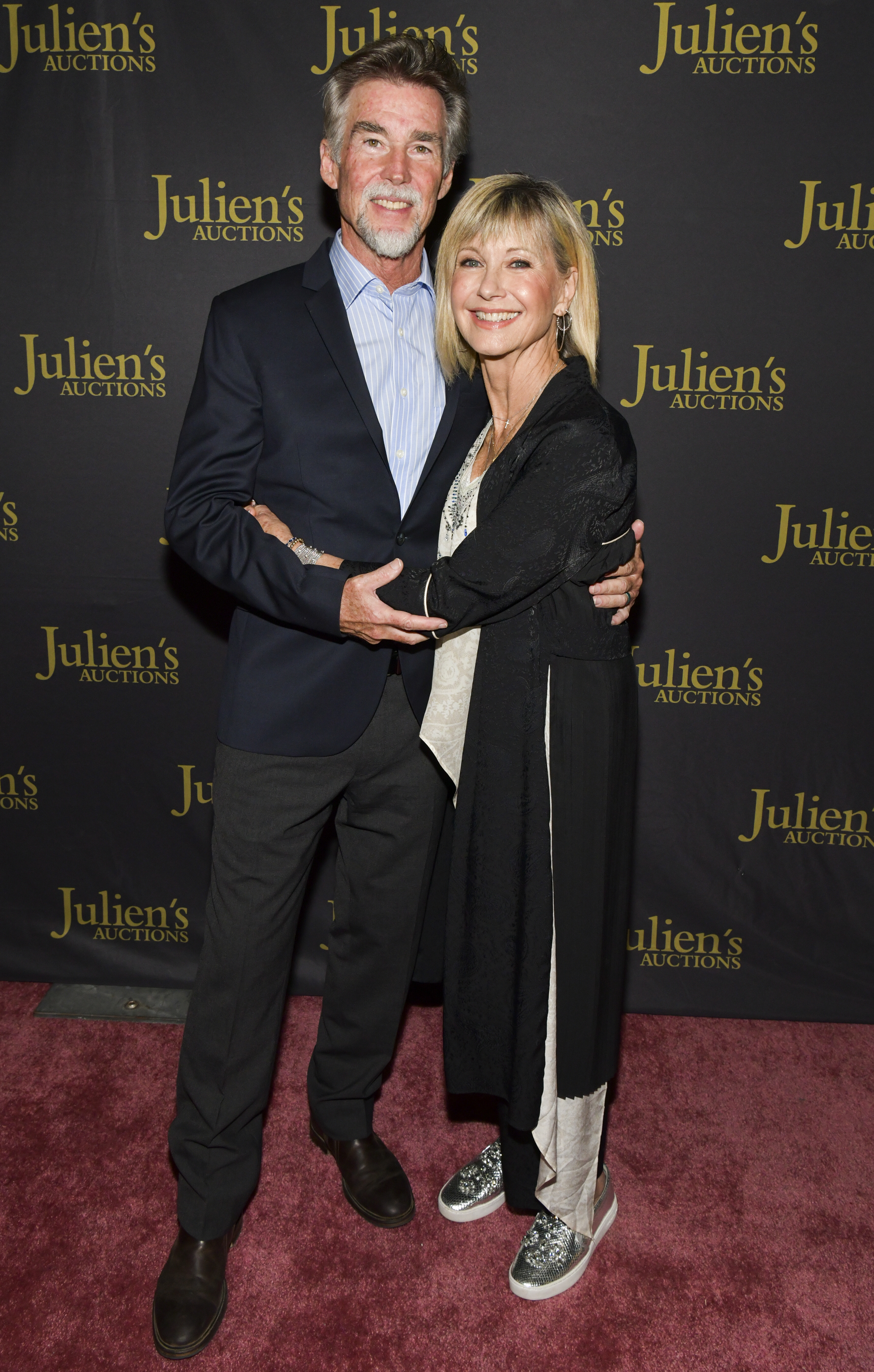 What movies has Olivia been in?

Over the years, Olivia has been in multiple movies.

Outside of film, she has also made six live albums, fourteen compilations, and six soundtracks, giving her four Grammy awards and an estimated net worth of $60 million.