What happened to Colin in It’s A Sin?

While It’s A Sin follows the story of a group of five friends living in London during the 1980s AIDS crisis, Colin is the stand-out character from the first three episodes and has left a huge mark on viewers.

The beginning of the series follows teenage Colin as he leaves his home behind in Wales for London, where he becomes an apprentice tailor on Saville Row.

After an awkward and inappropriate encounter with his boss who attempted to molest him, he was saved by Henry Coltrane (Neil Patrick Harris). 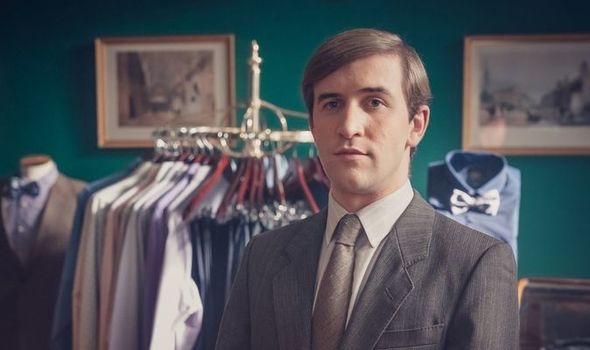 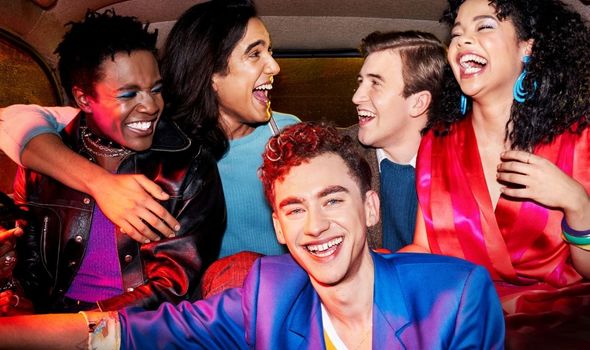 Henry could tell instantly Colin was homosexual (“Another beer for the bender!”) and welcomed him into his world, even taking him home to meet his husband Juan Pablo. 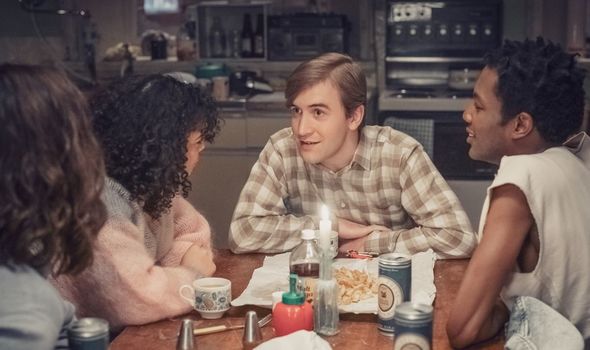