The writer of the Jack Reacher novels is rebooting them for TV because his fans apparently did not love the two Tom Cruise movies.

Cruise played the merciless investigator and former military police officer in both the 2012 film Jack Reacher: One Shot and its sequel Never Go Back, both of which were based on the novels of Lee Child. The writer says he often received the same complaint.

“I’ve got tens of thousands of letters saying they didn’t like Cruise because he’s too small, basically,” Child told The Guardian. “Part of Reacher’s appeal is that he’s very intimidating. 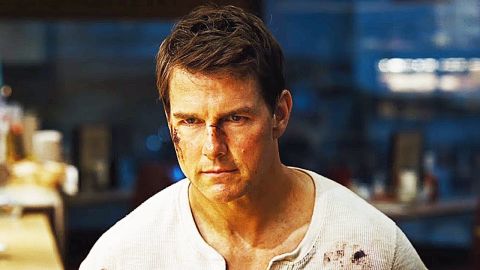 “Even without doing anything, if he walks into a room, people are a little bit uneasy. It was felt that, for all his virtues, Cruise didn’t represent that. So the readers were cross from the beginning.”

Jack Reacher is traditionally portrayed as quite tall, whereas Cruise is reportedly a bit shorter in stature. Now, Lee Child aims to sign a TV deal where he will recast the role with someone who fits the part more accurately from a physical perspective. 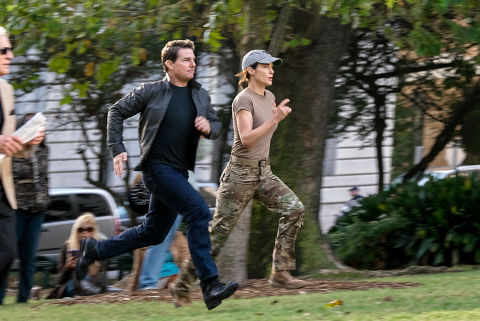 “That’s the great thing about television,” the writer said. “It’s much less star-driven than feature films. So it doesn’t need to be a so-called A-list guy.”

Child intends to devote 10 to 12 episodes to each book, and is hoping to announce a deal this autumn. He has featured the Jack Reacher character in 22 novels since creating the character for 1997’s Killing Floor.