JAMES Argent looked slimmer than ever as he enjoyed a dinner date with Towie co-star Bobby Norris.

The 34-year-old beamed as he posed with Bobby, 35, and Love Island star Joseph Garratt outside Langan's Brasserie in London, before heading inside to tuck into some oysters. 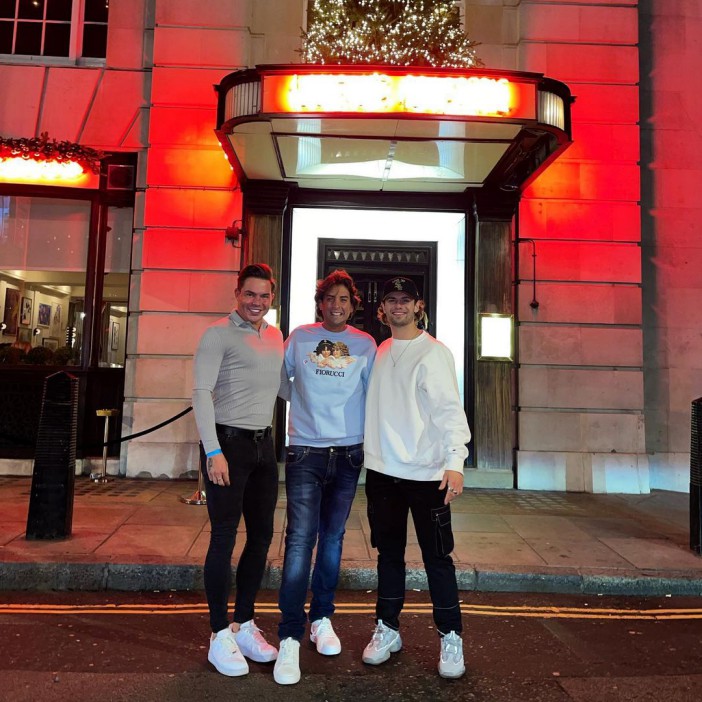 Arg looked deep in conversation with Bobby as he scoffed on cheese and lime chilli oysters covered in tabasco sauce.

Their dinner comes after Arg opened up about losing a whopping 11 stone this year following life-saving gastric bypass surgery.

Last month Arg spoke exclusively to The Sun and revealed he feared he was eating himself to death.

Confessing to bingeing on fast food, fizzy drinks and snacks left him tipping the scales at almost 27 stone, he proudly revealed he has reached his target weight of 15 stone 7lb.

He said: "Bingeing made me tired and lethargic so I’d make plans every day to meet friends, do a job or achieve something.

“But after I binged, I was so exhausted I’d end up just staying in bed and not leaving the house. Then one afternoon my mum found me in bed and started crying.

“She said, ‘I don’t recognise my son any more.’ That was a big wake-up call.

“Also, I reached the heaviest I’ve ever been in the height of the ­pandemic and doctors said I was ­dicing with death because I’ve got bad asthma and was morbidly obese, which was the worst possible combination if I was to catch Covid."

“I could have been a goner, so I just knew I had to do something.”

Arg, who in April had a major stomach op to limit his food consumption, said his eating disorder ­spiralled out of control after beating his substance addictions, which saw him suffer two near-fatal overdoses.

His outing with Bobby yesterday came after they stepped out to back The Sun's Big Boost campaign.

Hundreds of Brits flocked to the SSE Wembley Arena tonight to get their jabs – and some were treated to a vaccine given by Bobby.

Arg said: "It's important that everyone makes their own decisions. I wanted to get a booster because it makes me feel safer.

"I know it also makes my parents and grandparents happier to be around me.

"It's been a great turnout. I'm pleased to be here and to see Bobby in action." 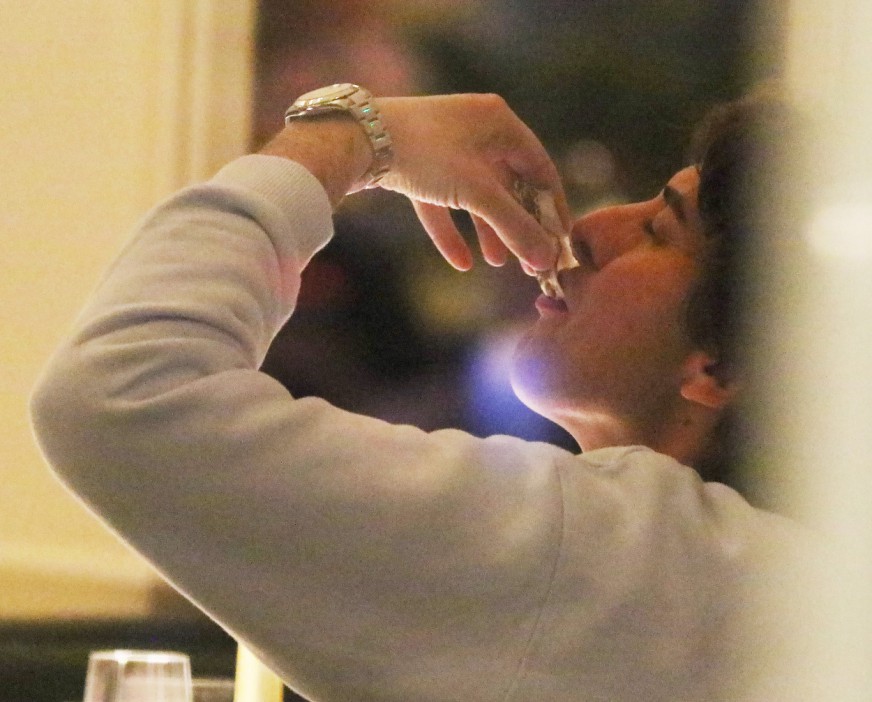 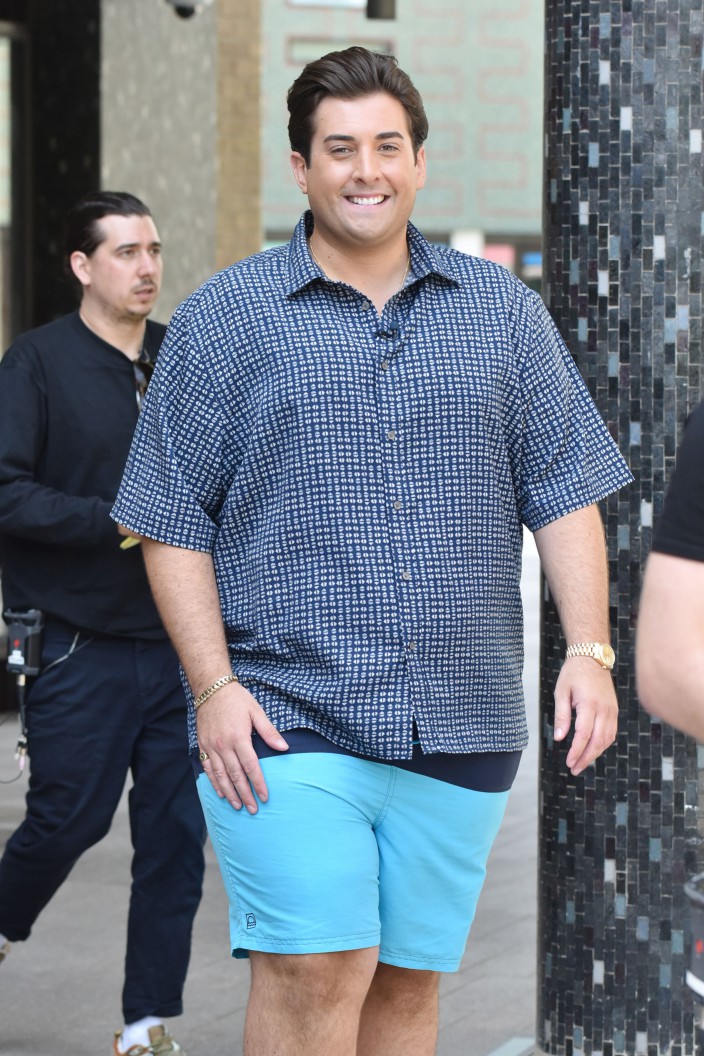