Craig makes his final outing as James Bond next month when No Time To Die releases on November 12. The 54-year-old’s fifth and final story as 007 features new devilish villain Safin (played by Rami Malek), while the agent must solve the mystery surrounding Madeleine Swann (Lea Seydoux). All eyes are now on who might become the next on-screen Bond in the coming years, with a few likely candidates in the running.

Last month Henry Cavill was interviewed by GQ Magazine about his latest Netflix film Enola Holmes – but the topic swiftly turned to the possibility of him becoming Bond.

To which, he confessed: “At this stage, it’s all up in the air.”

He went on to say: “We’ll see what happens. But yes, I would love to play Bond, it would be very, very exciting.

“If [producers] Barbara [Broccoli] and Mike [G. Wilson] were interested in that, I would absolutely jump at the opportunity.” 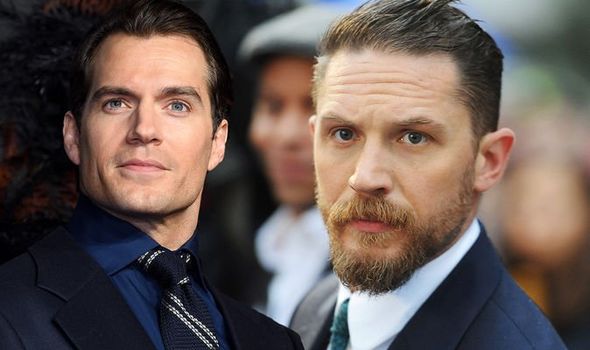 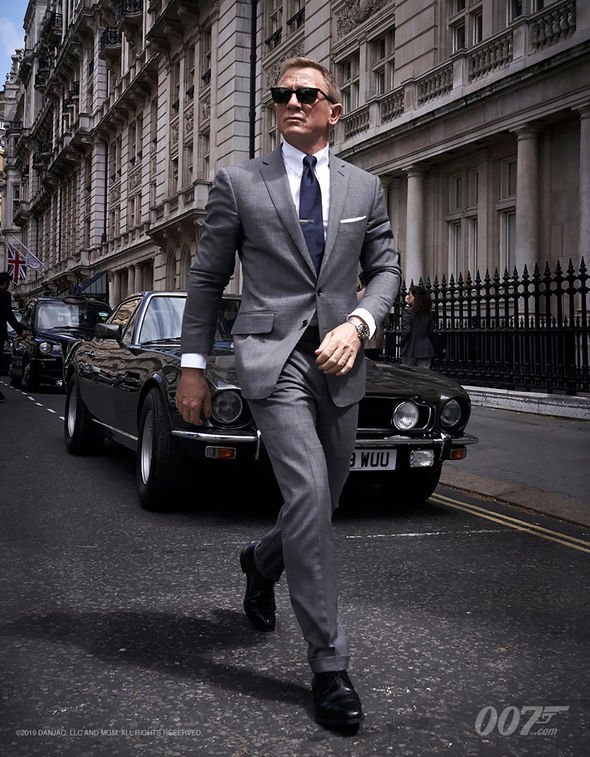 The Superman star’s comments incited excitement in the Bond community, with many hoping he would be taking the role after impressive outings in Mission: Impossible and The Man From U.N.C.L.E.

His comments also seemed to clear out any other potential Bond candidates from the running – including Tom Hardy.

The Venom star became the most popular Bond candidate over the last month when The Vulcan Reporter exclusively claimed he had already bagged the role.

Cavill’s interest in becoming Bond may have struck up a lot of interest in his potential, but Hardy is still the clear favourite with UK bookies. 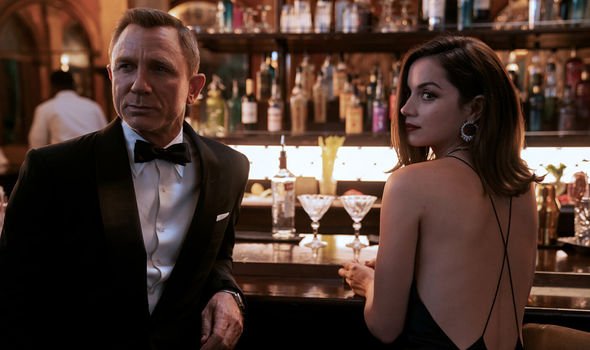 Leading bookmaker Coral have placed Hardy as their favourite to become the British spy once again.

The Mad Max star currently has evens on taking the role next, with the next in line, McMafia’s James Norton, sitting at 4-1.

Indeed, Cavill has dropped significantly from his 6-1 last week to a 10-1 now.

Coral’s Harry Aitkenhead said: “Tom Hardy is the runaway clear favourite now to be the next 007, and we make him just evens to land the gig after Daniel Craig’s No Time To Die swan song.”

Following Norton in the line-up of actors is Outlander star Sam Heughan, who has a strong 6-1, and is also ahead of Cavill.

The Mission: Impossible – Fallout star is currently one of the only actors to speak out about the possibility of taking the role.

2017 saw Hardy refuse to discuss it outright when he was interviewed by The Daily Beast.

Hardy explained: “You know, there’s a saying amongst us in the fraternity of acting, and in the fellowship of my peer group, that if you talk about it you’re automatically out of the race.”

Hardy continued: “So I can’t possibly comment on that one! If I mention it, it’s gone.”

Despite this, he did chime in on who he would like to see direct the next set of Bond films.

He added: “But Chris Nolan, what a fantastic director for a Bond movie.”