James Jordan wowed Dancing On Ice viewers last year when he won the competition alongside his dancing partner Alexandra Schauman. His incredible performances were not too much of a surprise as the former Strictly Come Dancing star has stunned with his ballroom skills in years prior.

This evening James arrived on ITV’s Catchphrase to win some money for his chosen charity.

However on first arrival presenter Stephen Mulhern spoke to the dancer about his time on the skating competition.

And during the chat James confessed he struggled to keep himself upright during his first instance on the show.

He explained: “I had never ice skated before! 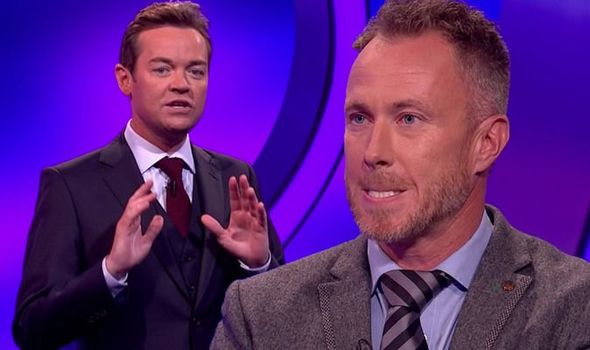 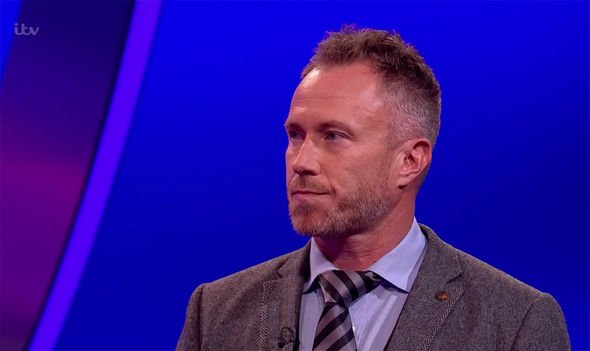 “And when I went for the audition initially I was holding on to the side [of the ice rink], falling over all the time.

“But I’m quite stubborn and I practiced, and practiced and eventually got a lot better. It was really difficult but great fun!”

James later went on to discuss his first foray into ballroom dancing – which he is best known for.

He said: “My sister is a year older than me, and went dancing before me and I was kind of forced to go.” 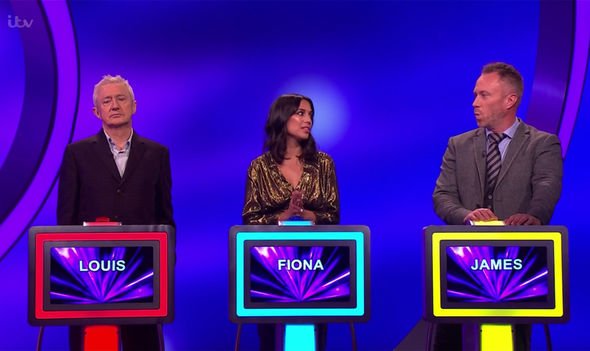 Recently James spoke on Loose Women about his struggles with IVF alongside his wife Ola Jordan.

Speaking candidly about the struggle he went through to conceive a baby, he confessed: “My parents didn’t even know, so when we told them they were very tearful.

“You get to that age in life where you think, they don’t need more stress. They’ve got their own issues.”

James then harkened back to a time on Dancing On Ice where he couldn’t hold his emotions in any longer.

“Do you remember on Dancing On Ice,” he asked. “I broke down one night because someone started speaking about it?

“I broke down in front of everyone because when I’m with Ola, it’s the man thing of being strong.

“People started talking about [IVF] and I just broke down in front of everyone. It was tough.”

Earlier this year the couple welcomed their baby girl to the world, after posting an image of the baby on Instagram.

Ola captioned the image: “She’s here and she is perfect.”

After the baby arrived the couple told HELLO! Magazine: “Our lives are finally complete.

“We now have the family we’ve waited so long for.”