The actress died on August 3 as reported by her family Sept. 27. 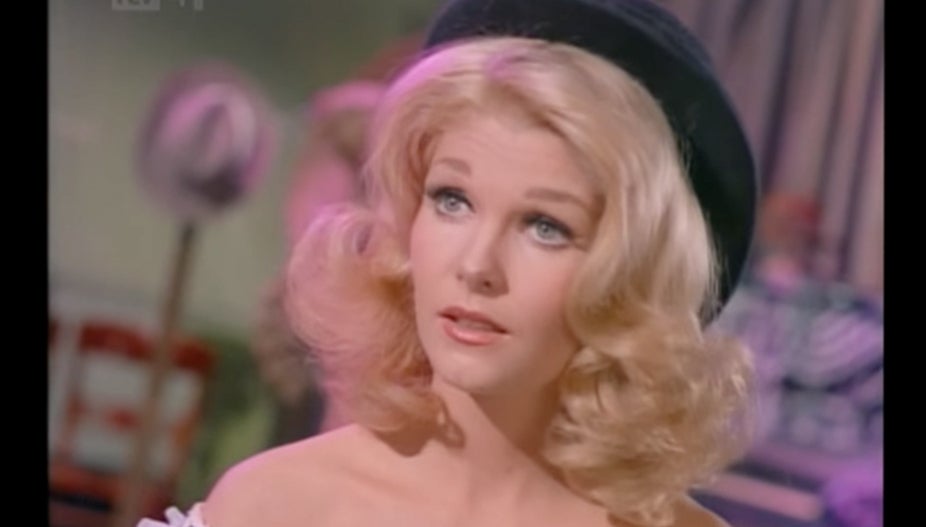 Jean Hale Coleman, who starred alongside Adam West in the original “Batman” television series, has died at 82.

According to a family statement given to Deadline and The Hollywood Reporter, Coleman died on August 3 of natural causes.

Born on Dec. 27, 1938 in Salt Lake City, Hale grew up in Darien, CT. She attended college at the University of Utah and Skidmore College. 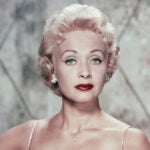 Hale came from Mormon heritage. After modeling, she took up acting at the Neighborhood Playhouse in New York, where she met Dabney Coleman, who she married in 1961 and divorced in 1984.

She broke into film with the help of Sandra Dee’s agent and a contract with 20th Century Fox. She debuted in the 1963 horror film “Violent Midnight.”

In 1984, Hale started a production company with Gino Tanasescu — Coleman-Tanasescu Entertainment — before going solo in 2000. 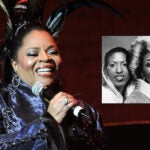 For Fox Cinemascope’s “In Like Flint,” Hale played villain Lisa Norton, the leader of a group who tries to overthrow the patriarchy with a brainwashing technique carried out through women’s hairdryers. She played the accomplice of The Mad Hatter in two episodes of the classic “Batman.”

According to The Hollywood Reporter, Hale’s most recent project before her death was a script called “Being Jeannie,” based on a true story of a woman who impersonated her in the 1960s.

She is survived by her three children ‑ Kelly, Randy and Quincy – who share Dabney Coleman as their father.