During an appearance on Good Morning Britain to discuss his autobiography, the former footballer, 35, also he hinted that he's heading into the Celebrity Big Brother house. The ex-Arsenal and Liverpool player was asked about his friendship with fellow footballer Ashley Cole after Jermaine revealed in his book that he still had a girlfriend when he started dating ex-wife Cheryl.

He insisted: “We was, still are, close friends. At that time… I’m just being honest and truthful and I’m sharing all the experiences I’ve been through.

"I almost lost friendship because of it. It came out in the press, there’s only a handful of people who knew, they all seemed to put it on me.

"I’m always the easy target, they kind of blamed it on me and I was furious and almost fell out with my friend Jermaine Winter and Ashley Cole over it, and I said, ‘Look it’s nothing to do with me’ and I just thought I wanted to share that experience.” 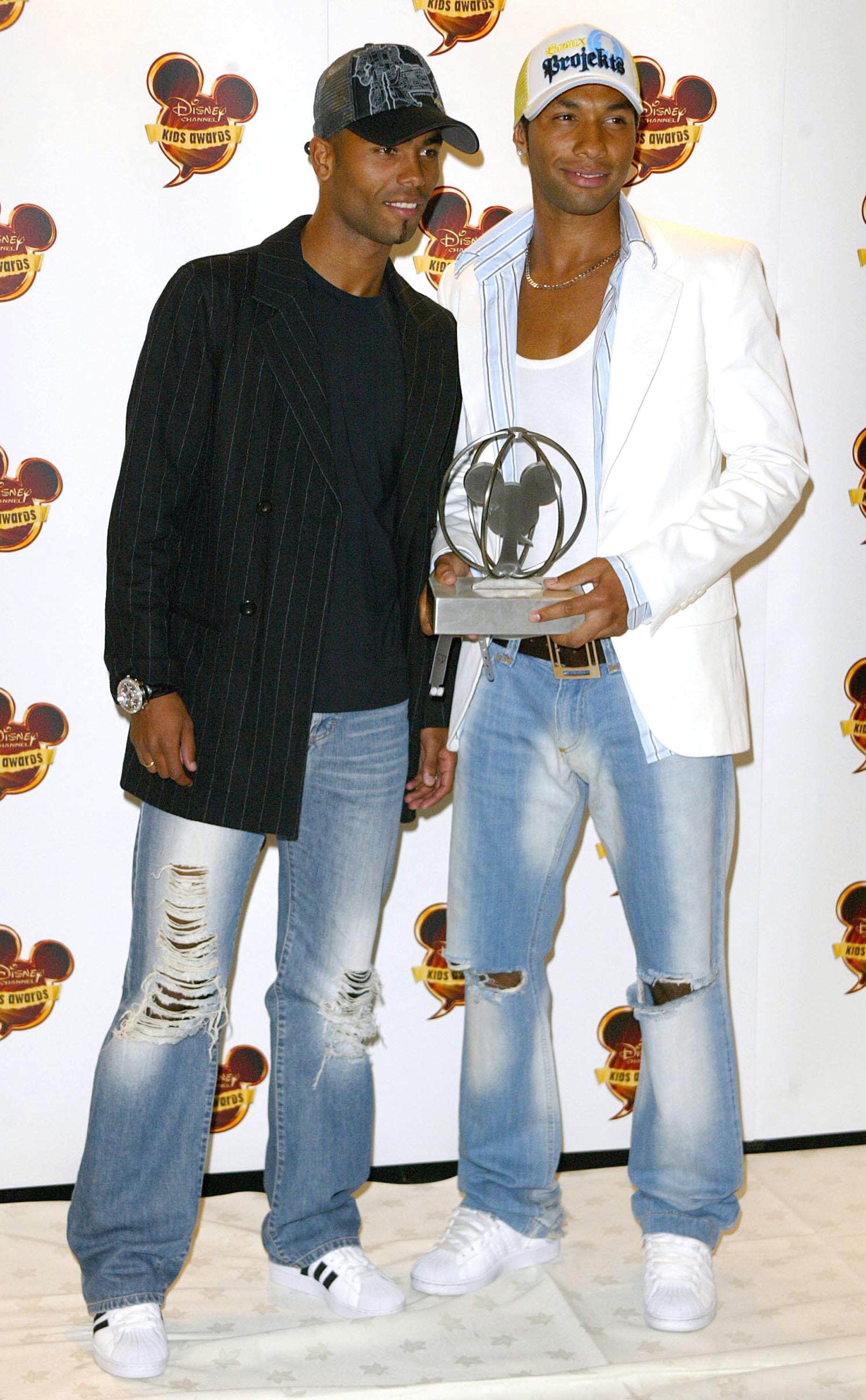 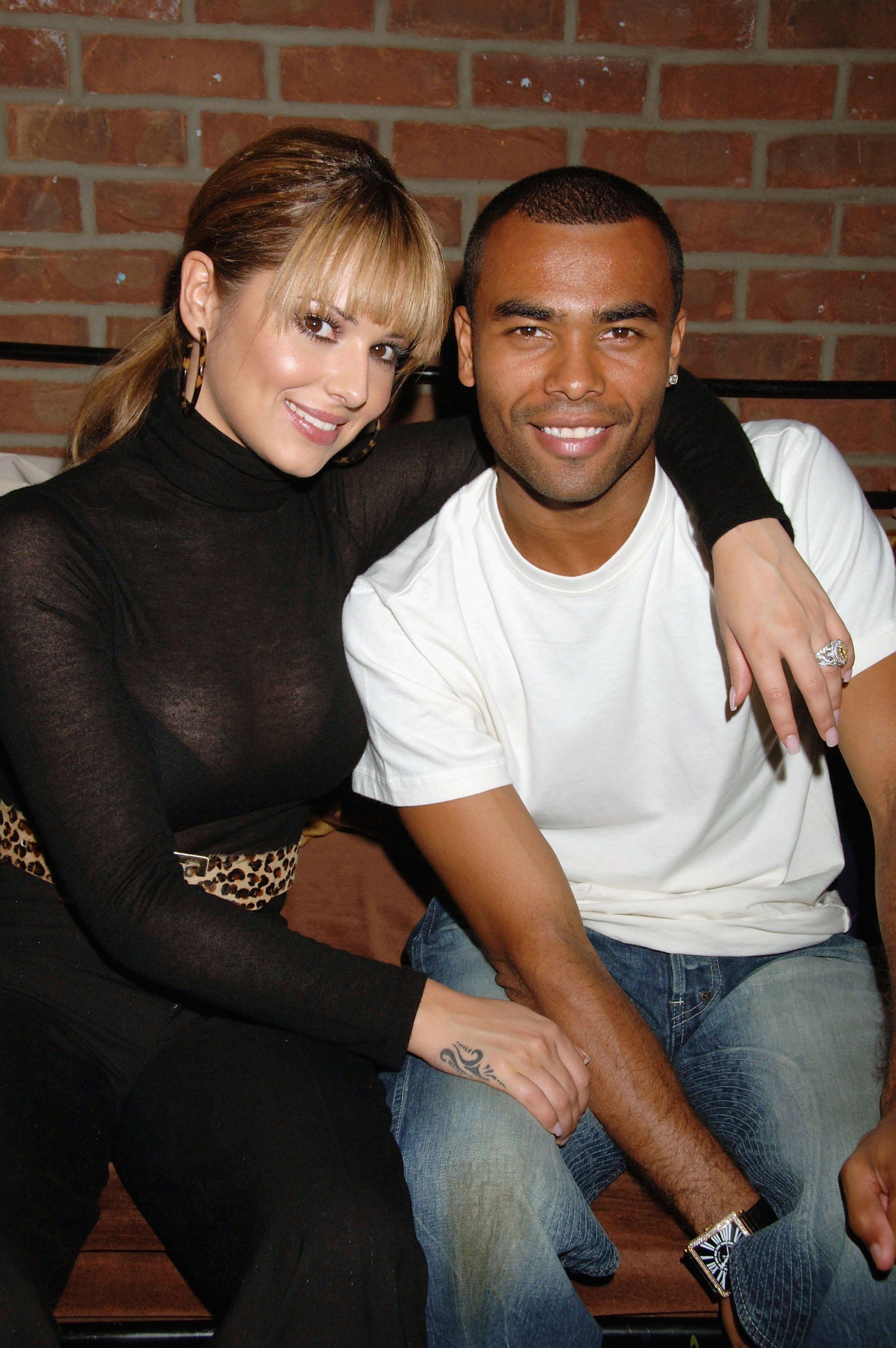 Asked by hosts Ben Shepherd and Kate Garraway about The Sun Online's exclusive revelations that he is set to enter Celebrity Big Brother next week, the star refused to deny that he had signed up.

He said: “They’re just probably rumours, I don’t know of yet.

"They may be rumours. I enjoy television, so if that opportunity does arise it’s something I wouldn’t shy away from.”

Yesterday we reported that the sporting ace has been in talks with producers to appear on the show, which has the theme of “retribution”after three drink-driving convictions, a tumultuous love life and seedy sex shows contributed to his public downfall. Earlier today on GMB, Jermaine also cleared up how he had famously managed to "forget" he had left his Porsche in a Spanish train station for four months.

Ben asked: "What about your Porsche? That you forgot about for six months?"

Jermaine, who had been playing for Real Zaragoza at the time in 2011, said: "It was about four months and I didn't forget about it.

"I just didn't have enough tine to go back because I was signed on deadline day for Stoke City."

The presenter continued: "So you parked at the station? Came home?" Jermaine: "I came home straight to Madrid. Flew to Manchester. I didn't have time to go back to collect it, and plus it was a left-hand drive so I wouldn't bring it back anyway." The star laughed and said: "No! It got a few parking tickets and my friend picked it up for me."

He then confirmed that the car – which was worth £101,000 at the time and came with the number plate 'P33NNT' – is still somewhere in Spain.

Jermaine also spoke on the show about his drug dealing father who stole his 14th birthday money to buy drugs.

He said: "That was a tough period in my childhood and it really did hurt a lot. That’s when I think things started to fade with my dad.

"I left Nottingham when I was 16 to go to Arsenal and from there I tried to rebuild the relationship with him, but that was when he was at his worst.

"Over the years he did his best to get on the straight and narrow, which he did.”