Details as to the plot of the film, starring Michael B. Jordan, are under wraps. But it marks the studio’s follow-up to the actioner Without Remorse, which went to Amazon for distribution in April 2021, following the Covid pandemic’s throwing of theatrical into disarray. While it’s not yet clear whether the new film will go to theatrical or streaming, Jordan reprises his role as the CIA operations officer and former Navy SEAL, John Clark.

Producers are Jordan and Elizabeth Raposo for Outlier Society, Akiva Goldsman and Greg Lessans for Weed Road Pictures, and Josh Appelbaum and Andre Nemec for The Saw Mill. Stahelski, Jason Spitz and Alex Young will exec produce for 87Eleven Entertainment.

Stahelski launched his career as a stuntman and stunt coordinator before making his directorial debut with 2014’s John Wick, starring Keanu Reeves. He’s gone on to direct all installments in the Summit Entertainment/Lionsgate action franchise, including the upcoming John Wick: Chapter 4, which will premiere at SXSW 2023 and be released in theaters on March 24. Other projects in the works from him include the Netflix feature Black Samurai, the Warner Bros assassin pic Shibumi, and the Sony TV series Project Nemesis, to name a few.

News of Stahelski’s involvement with Rainbow Six was first reported by The Hollywood Reporter. The filmmaker is represented by WME and Johnson Shapiro Slewett & Kole. Jordan and Outlier Society are with M88, WME and attorney Greg Slewett. 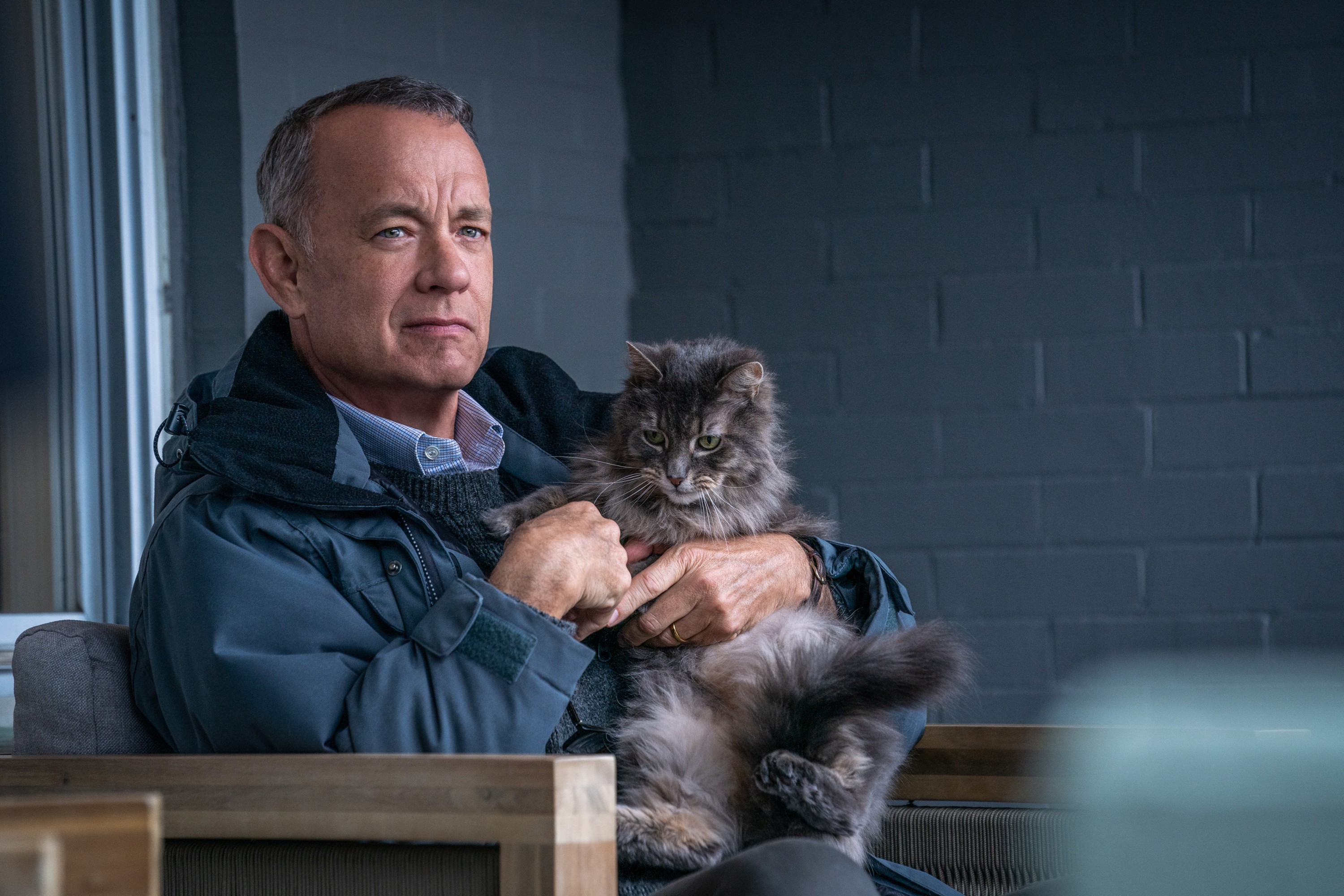