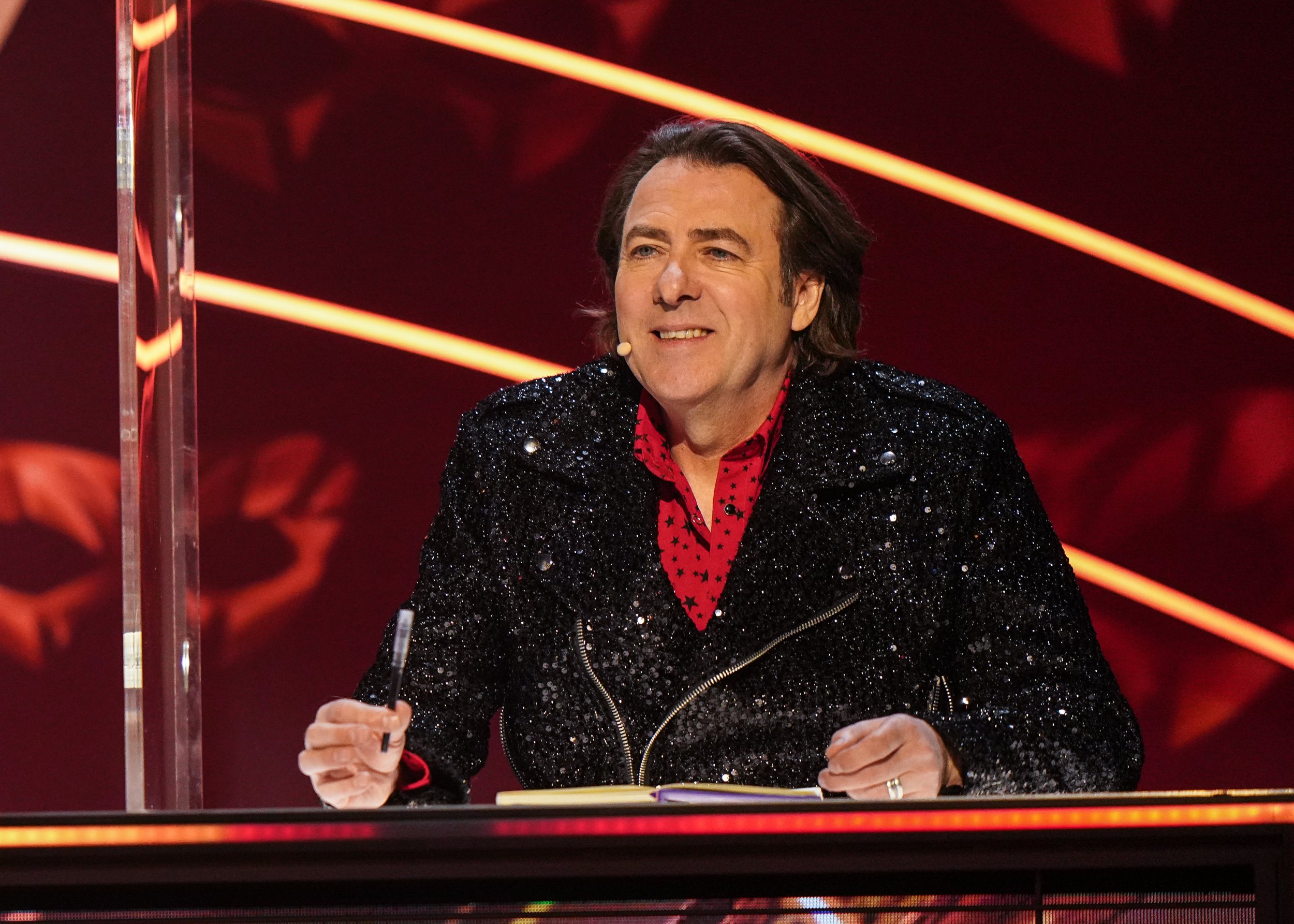 Jonathan Ross’ mum Martha Ross may be a familiar face to many – as she starred in EastEnders for 21 years. But did you spot her?

She was in the show from its inception in 1985. Like fan favourites Shrimpy and Winston, she appeared in many episodes as a store holder.

Martha was dismissed from the show in 2006 after her son Paul leaked a storyline he heard from her to LBC.

He gave away the outcome of a Christmas episode which saw stalwart Pauline Fowler collapse and die.

Many fans are familiar with the extras in EastEnders as they appear regularly in the background – and are often asked to look after someone else’s stall!

Sadly, Martha died in 2019 after a battle with cancer – and Jonathan almost didn’t get a chance to say goodbye.

He said he regretted not visiting his mum as much as he could, saying he thought ‘she would be around for a lot longer’.

Speaking on Loose Women, he said: ‘What’s awful is that I did see her shortly before her death but then…

‘Well, she had a form of cancer but we were told that it was liveable with. We assumed she would be around for a lot longer. 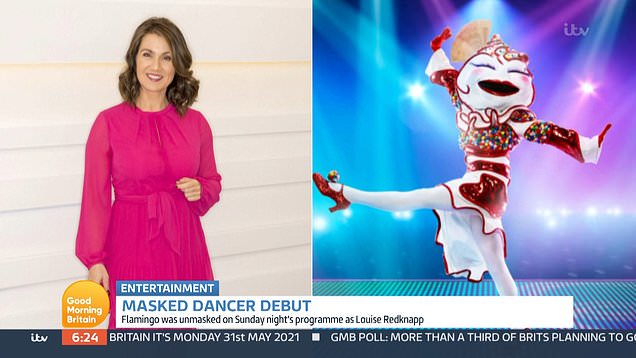 ‘Two of them went there, and then she died that day. That last day that I would have seen her. Although I think she didn’t really know what was going on.”

Martha appeared as a supporting actor in many other shows including Grange Hill.

Jonathan is currently appearing as a judge in The Masked Dancer