EXCLUSIVE: Julie Taymor is attached to direct Gun Love, an adaptation of the Jennifer Clement novel. Babylon Berlin‘s Liv Lisa Fries is attached to play the role of Margot in the ensemble cast. Marissa Kate Goodhill (Come Away) wrote the script. 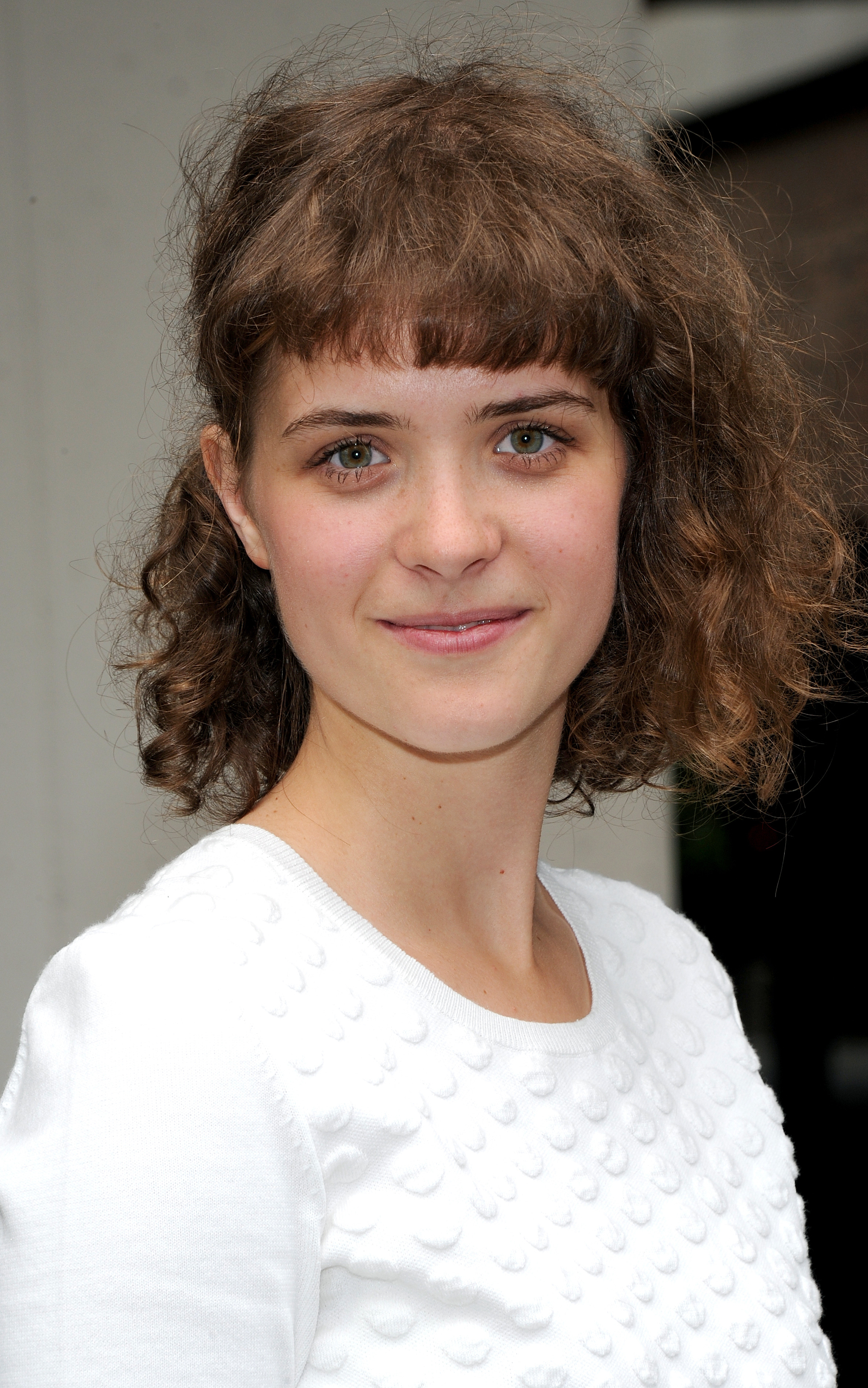 Nick Wechsler and Chockstone Pictures partners Steve Schwartz and Paula Mae Schwartz are producing the film, alongside Lynn Hendee and Taymor. Wechsler and the Schwartzes optioned the novel in 2019.

The drama follows a young girl raised in a car outside a Florida trailer park, whose life is violently disrupted when her pure-hearted mother falls under the spell of a gun-running bad boy. The novel drew acclaim when it was published in 2019.

Taymor is coming off The Glorias, the drama about the life of Gloria Steinem that stars Julianne Moore, Alicia Vikander, Janelle Monáe and Bette Midler. She directed Frida and won a Tony for The Lion King on Broadway among her illustrious credits.

Fries plays the leading role of Charlotte Ritter in the German TV series Babylon Berlin, and she just wrapped Munich 38 for Netflix.

ICM Partners is representing the project.

Taymor is repped by ICM; Fries is repped by Katja Szigat at Players and Angharad Wood at Tavistock Wood Management; Clement is PFD worldwide in collaboration with WME; Goodhill by Management 360;  Wechsler and the Schwartzes are repped by David Fox and Jen Grega of Myman, Greenspan, Fox.