According to host James Corden, Kanye gave him flowers in cube and a pair of Yeezys as a compensation.

AceShowbiz –
James Corden decided to tell the truth about his experience with Kanye West in the Tuesday, August 7 episode of “The Late Late Show with James Corden“. During “Spill Your Guts or Fill Your Guts” segment on the show, the British host told Kanye’s mother-in-law Kris Jenner that Kanye had cost his show $45,000 after the hip-hop mogul canceled “Carpool Karaoke” segment at the last minute.

“We’ve tried,” James answered, when he was asked by Kris why he didn’t do “Carpool Karaoke” with Kanye. “He’s canceled twice, maybe even three times,” he revealed. “He canceled once as I was turning the corner to his house. I was in a car, and by the time the call finished, I was sat outside his house, and they were like, ‘He’s not in the zone for it right now. We’ll do it another time.’ ” 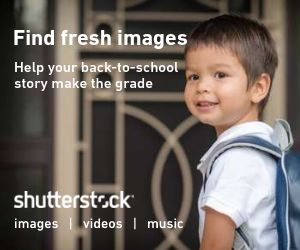 However, James claimed that he didn’t give up and he’s willing to try to book Kanye for “Carpool Karaoke” segment again. “He’s my dream,” the “Begin Again” star said. “He knows that. He’s my absolute dream.”