KYLIE Jenner has fans buzzing as she appeared to go braless during a Paris fashion show in a new video. 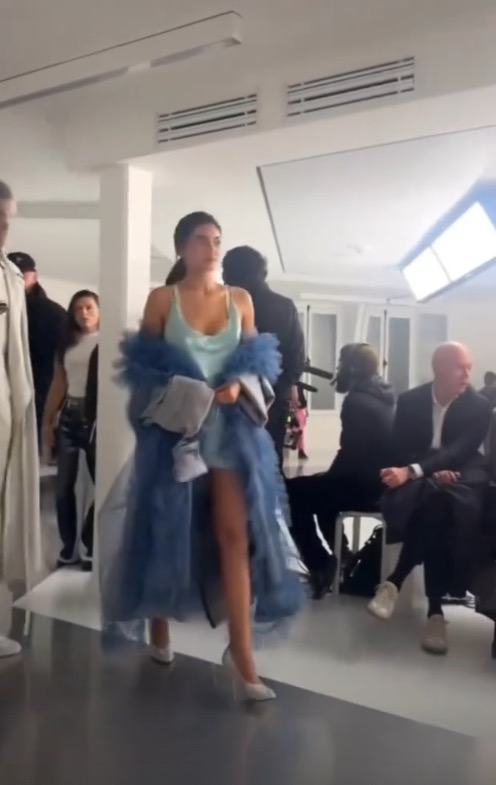 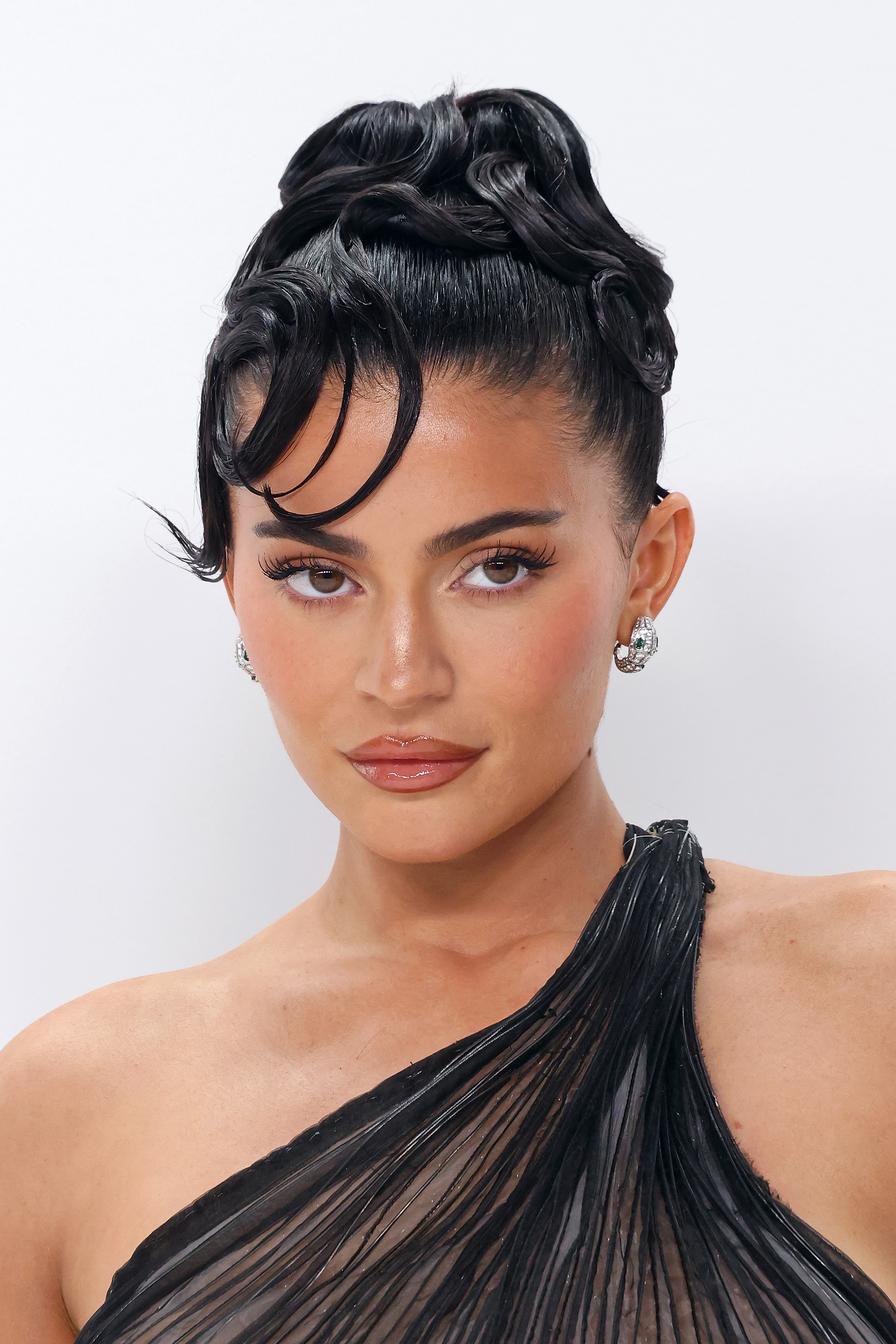 The video showed Kylie, 25, amble down the floor-level catwalk amid a crowd of seated spectators.

The Keeping Up With the Kardashians alum turned heads in while wearing the pastel-blue silk dress designed by the "iconoclastic, avant-garde fashion house."

The dress was paired with a transparent ruffled shawl, that did little to obscure the makeup mogul's long legs in the short babydoll dress.

Fans rushed to comment on the look, with one person writing: "She looks so good!!"

"Her posture is so perfect," added another.

While a third fan commented: "The definition of self-confidence."

Kylie seemed to go braless for her walk down the runway, prompting fans to point out the eye-opening feature.

On a popular Kardashian-dedicated online thread, one commenter stated: "She’s gonna poke an eye out with [those] things."

BOMB threat on Ryanair flight with more than 190 passengers onboard

However, Kylie was, in fact, not braless and was instead wearing a cone bra- one she revealed soon after.

'GET DRESSED WITH ME'

The TV personality had flaunted her undergarments in an Instagram post she captioned, "Get dressed with me."

Kylie wore a longline cone bra and matching high-waisted panties, both in an off-white shade of latex.

Adding to the vintage burlesque look, Kylie held a huge coat made of blue feathers over her head.

In one photo, the former E! star posed with her hand behind her neck while she turned to the side and licked her arm.

For another, she held her hands to her head with her thumbs pulling up the straps of her bra.

The LA native appeared to be either in a fitting room or backstage at a fashion show, as a rail of clothes could be seen behind her.

These are the first new solo photos of Kylie since she debuted her baby son Aire on Saturday.

The star revealed his face for the first after keeping the showbiz world waiting for 11 months.

A series of shots gave fans a look at Kylie and Aire’s adorable home life.

The mom-of-two showed off his curly hair and adorable face in a range of cute outfits.

One showed him smiling on the sofa wearing a beanie hat, while another pictured him sitting at a high chair.

Another snap, taken from a roll of film, saw Kylie cuddling with her baby on the floor while he was dressed in a white T-Shirt and blue jeans.

The 11-month-old son is her second child with rapper Travis Scott.

Kylie and the rapper, 31, are also mom and dad to a four-year-old daughter, Stormi.

However, news broke January 7th that the pair had gone their separate ways after spending the holidays apart.

But it may not be for good, as a source told People that the pair has "split several times in the past”, meaning this parting is probably not "the end of their relationship." 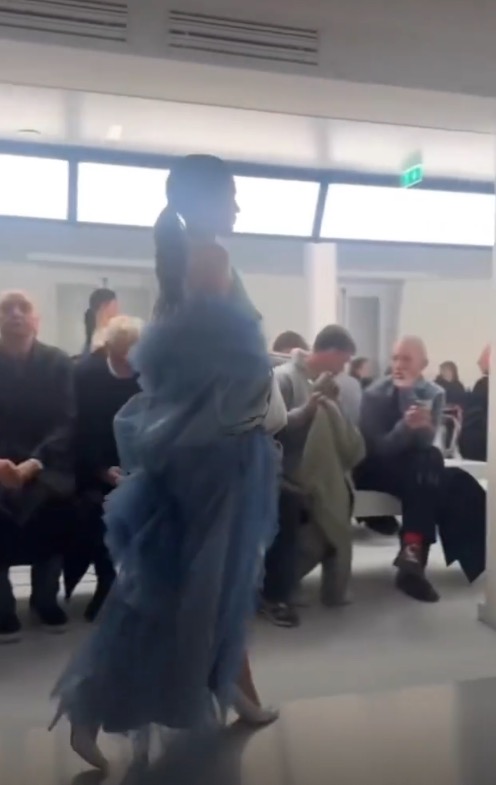 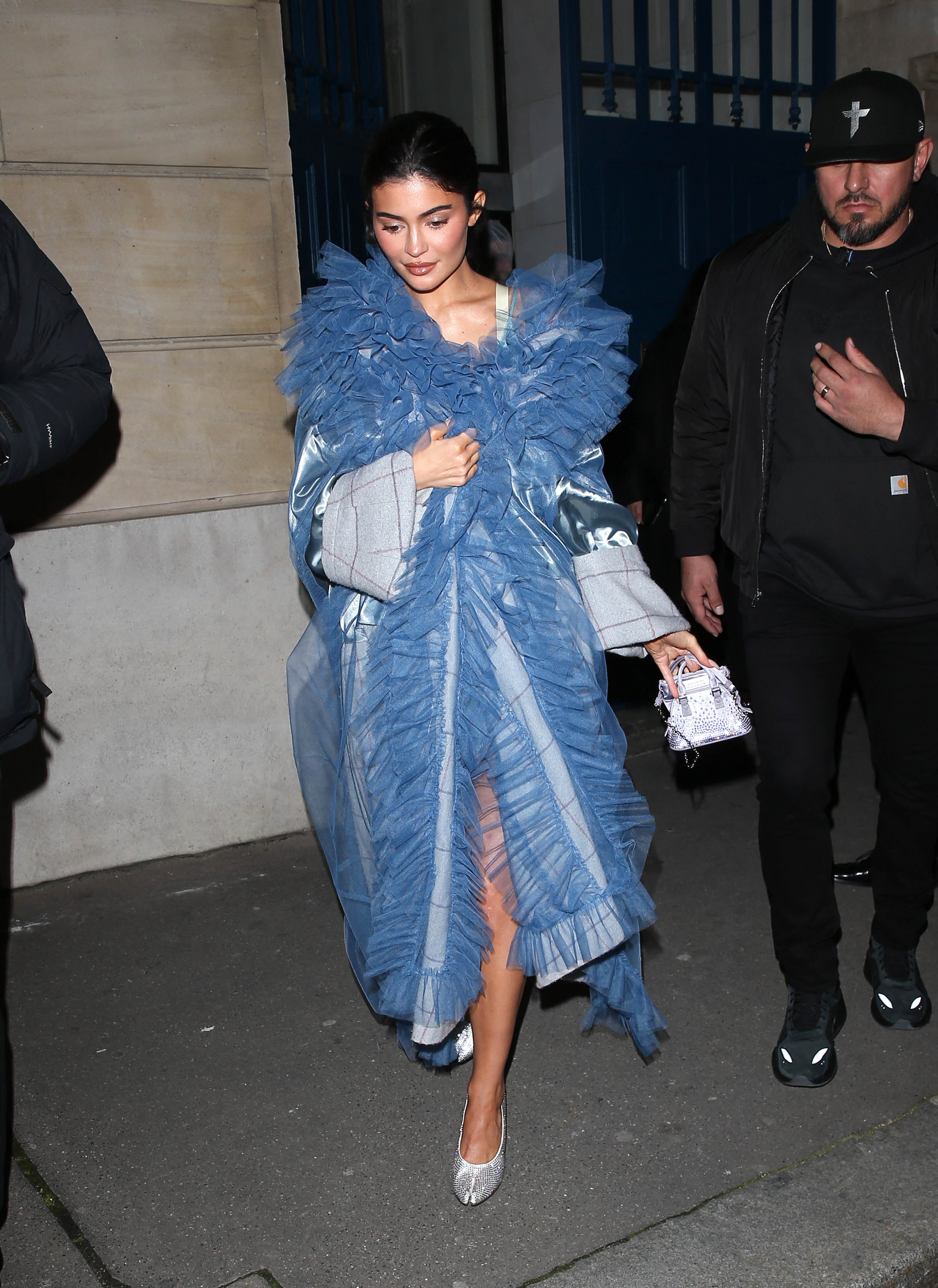 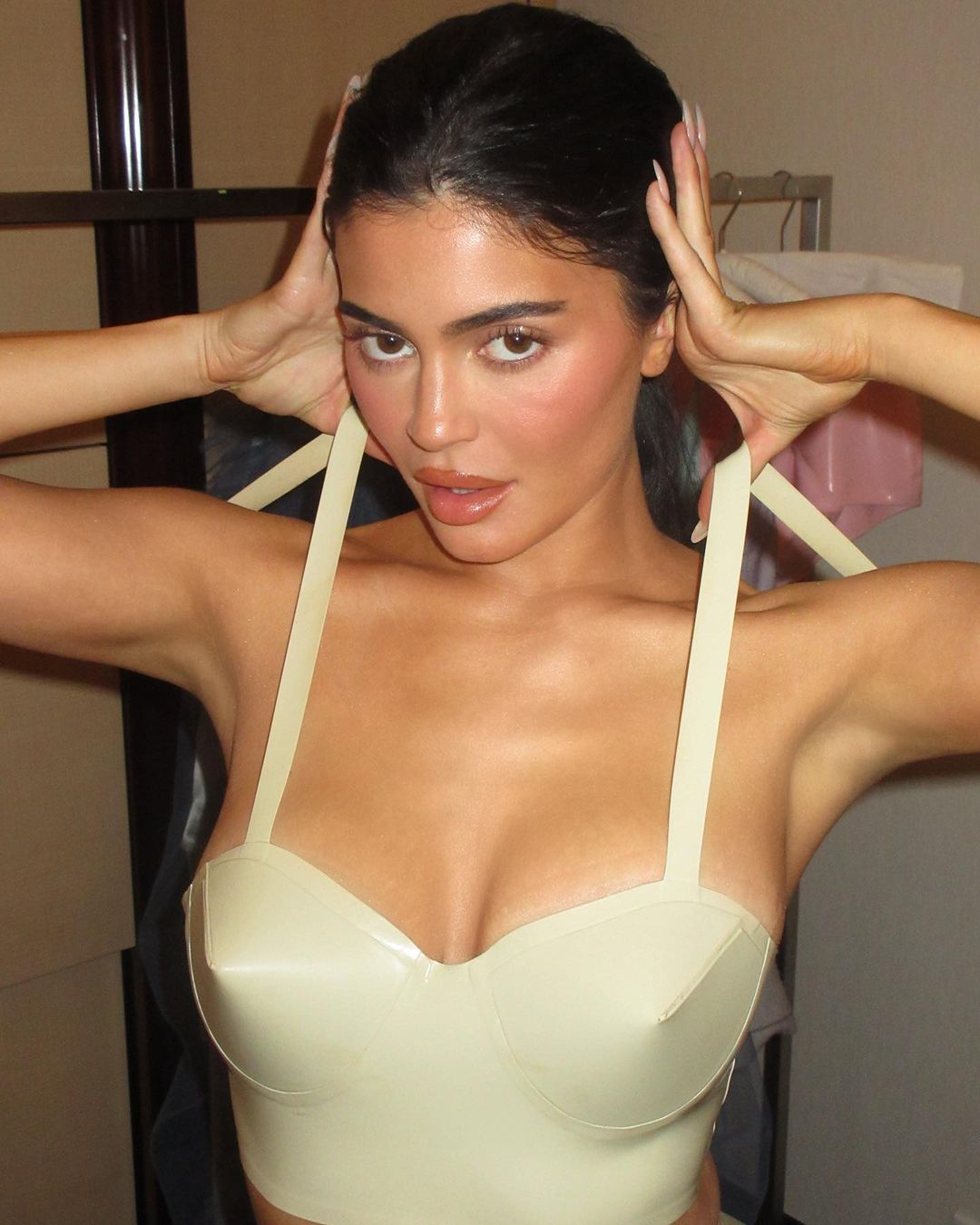