The boxing legend teased she could be getting married for a third time after meeting her new boyfriend at a transgender community event in Mayfair. 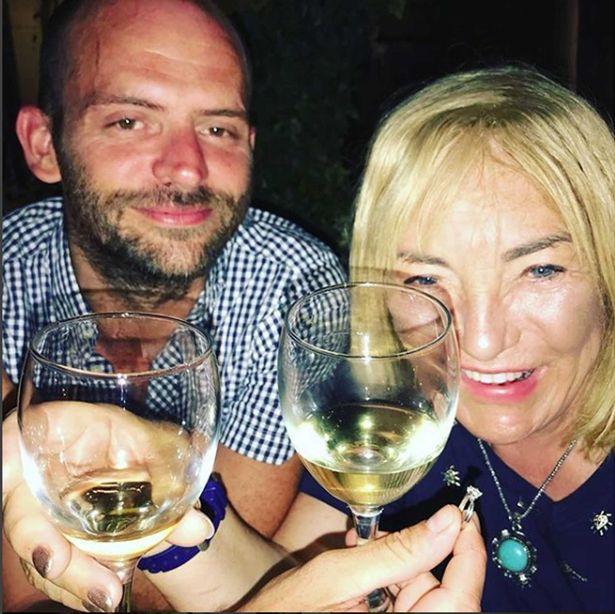 Kellie, who was formerly known as Frank, shared sweet photos of Jason on Instagram.

In one snap, the 64-year-old hugs the younger bearded hunk and in another pic, they hold glasses of champagne and a sparkling diamond ring up to the camera.

Kellie captioned her photo: "My new man in my live wine sun and fun here in the algrave (sic)… pink Champagne is flowing and the diamond ring looks lovely am I ready to commit."

Hinting that Jason proposed, she added: "2 weeks and a diamond ring. Do I say yes or no is it a holiday Romance !!! Or not." 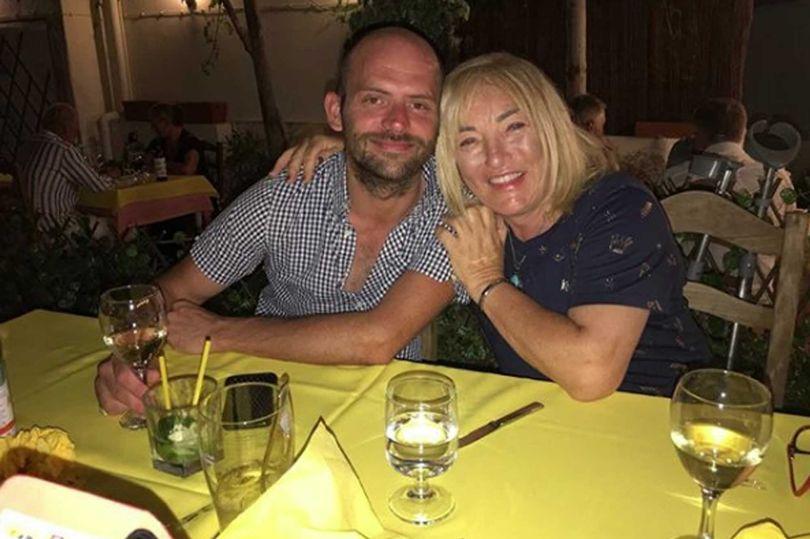 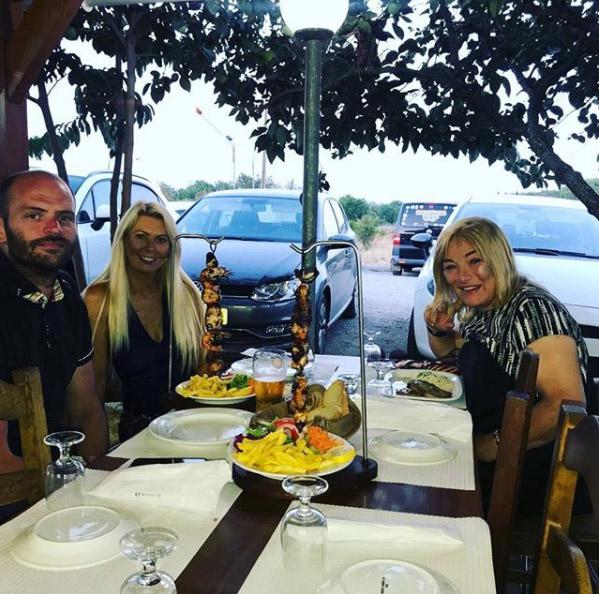 It comes after Kellie revealed she is a "fully-fledged female" back in May after undergoing her final gender reassignment surgery.

Kellie wrestled with her identity throughout her career and two marriages, with the pressure of living as a man resulting in three attempts to take her own life as a "cry for help".

The transgender reality star first announced she wished to be known as Kellie in August 2014 before appearing on Celebrity Botched Up Bodies. 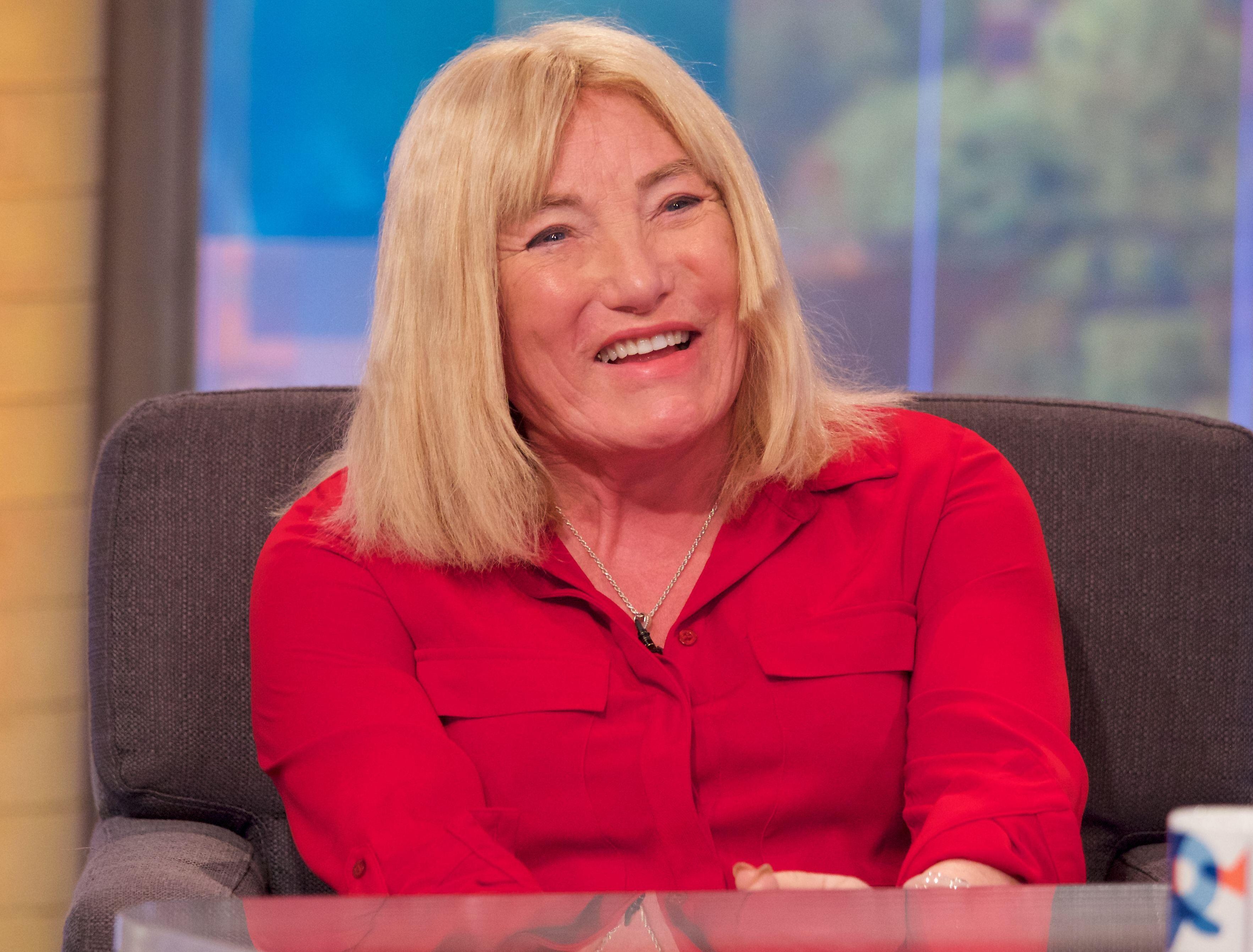 Since then, she has undergone a number of surgeries but told Kent Online she had had her final operation.

She said with a laugh: "I’m a fully-fledged female now. I had it cut off and replaced."

Kellie had lived for more than 50 years as Frank, managing boxer Lennox Lewis to the Undisputed Heavyweight Championship of the World. 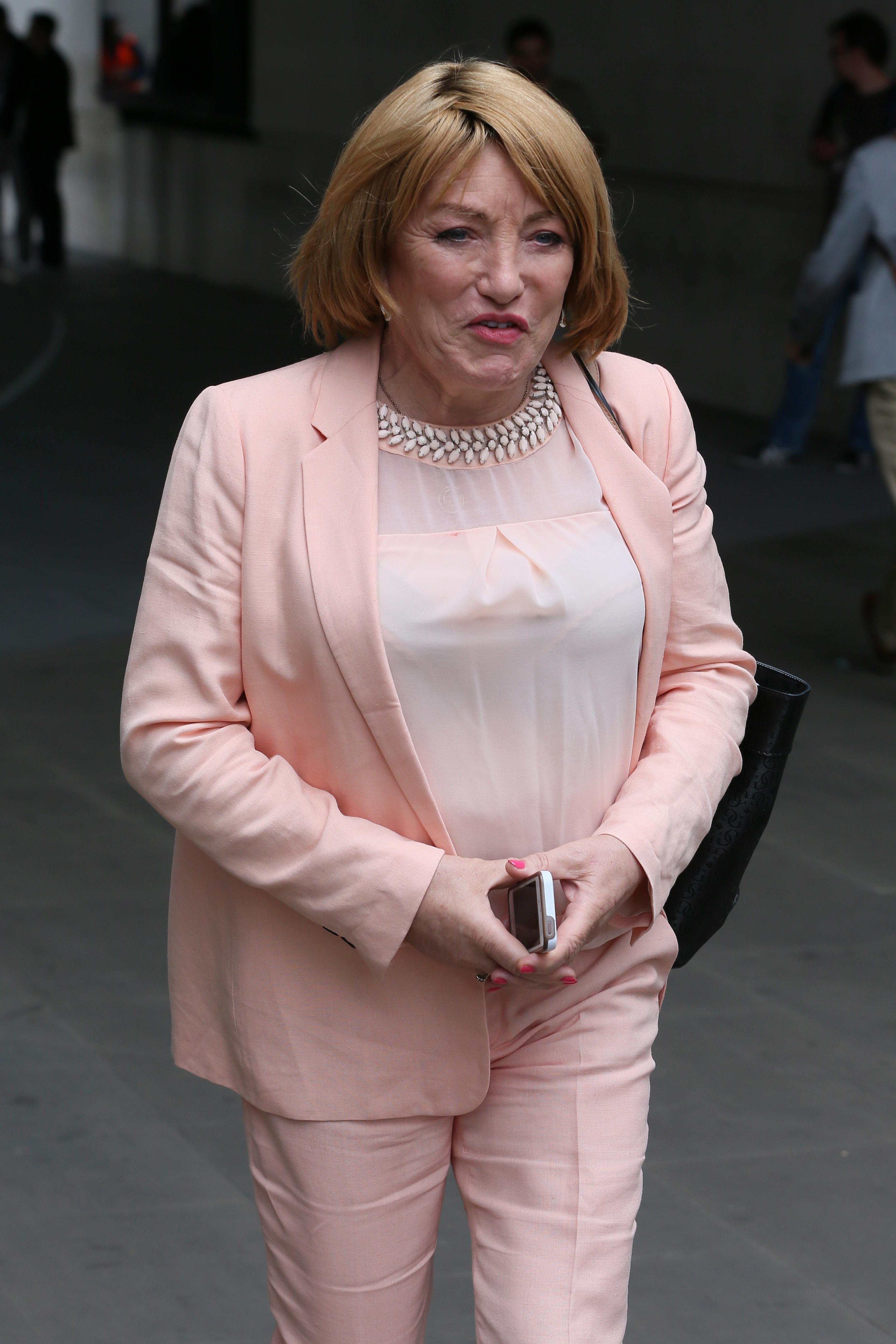 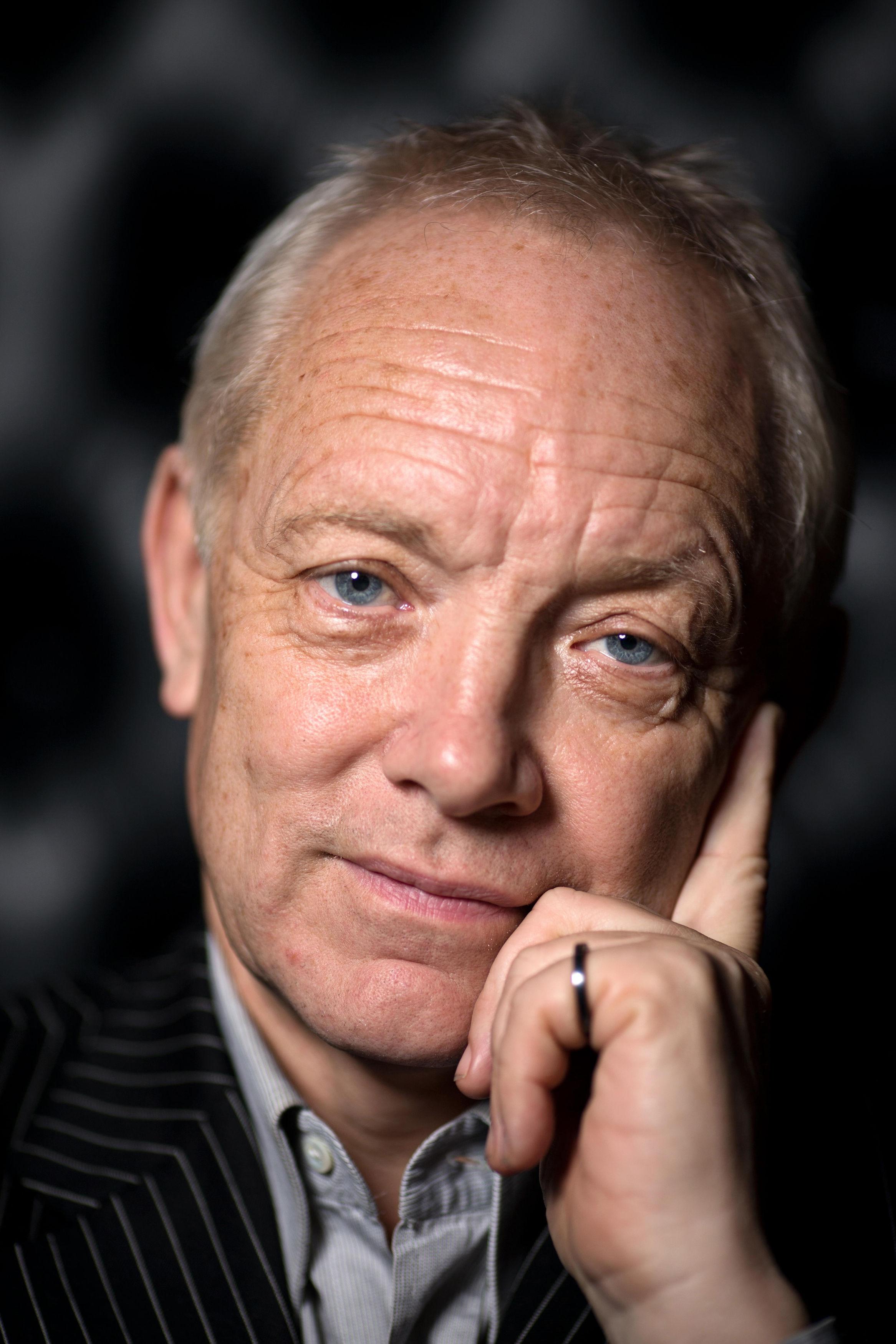 She has also been able to remain close to her second ex-wife Tracy and her three daughters, who are aged between 17 and 40.

She added: “I also realised then that there wasn’t any going back.

"Now I'm very relaxed, happy and open about my life."

She entered Celebrity Big Brother in 2014 and was angling to re-enter in 2017.

She was born and raised in London's East End, with her family base being in Peckham.

In 2004 she ran for London Mayor as a candidate for Ukip – and was slammed for her criticism of the LGBT community, refusing to campaign in Camden because there were "too many gays." 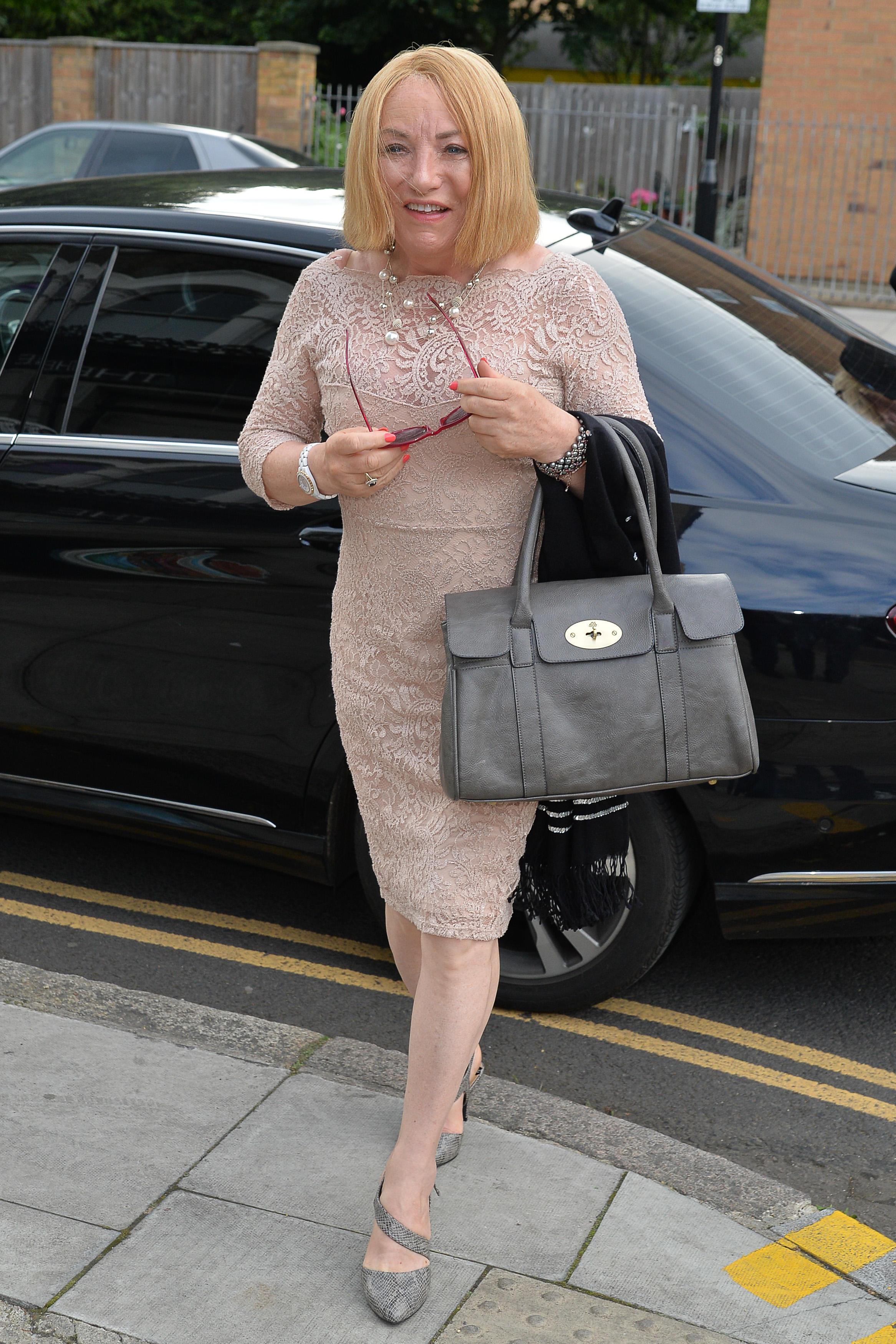