KELLY Rowland has revealed that she's given birth to her second son, Noah, with her husband Tim Weatherspoon. 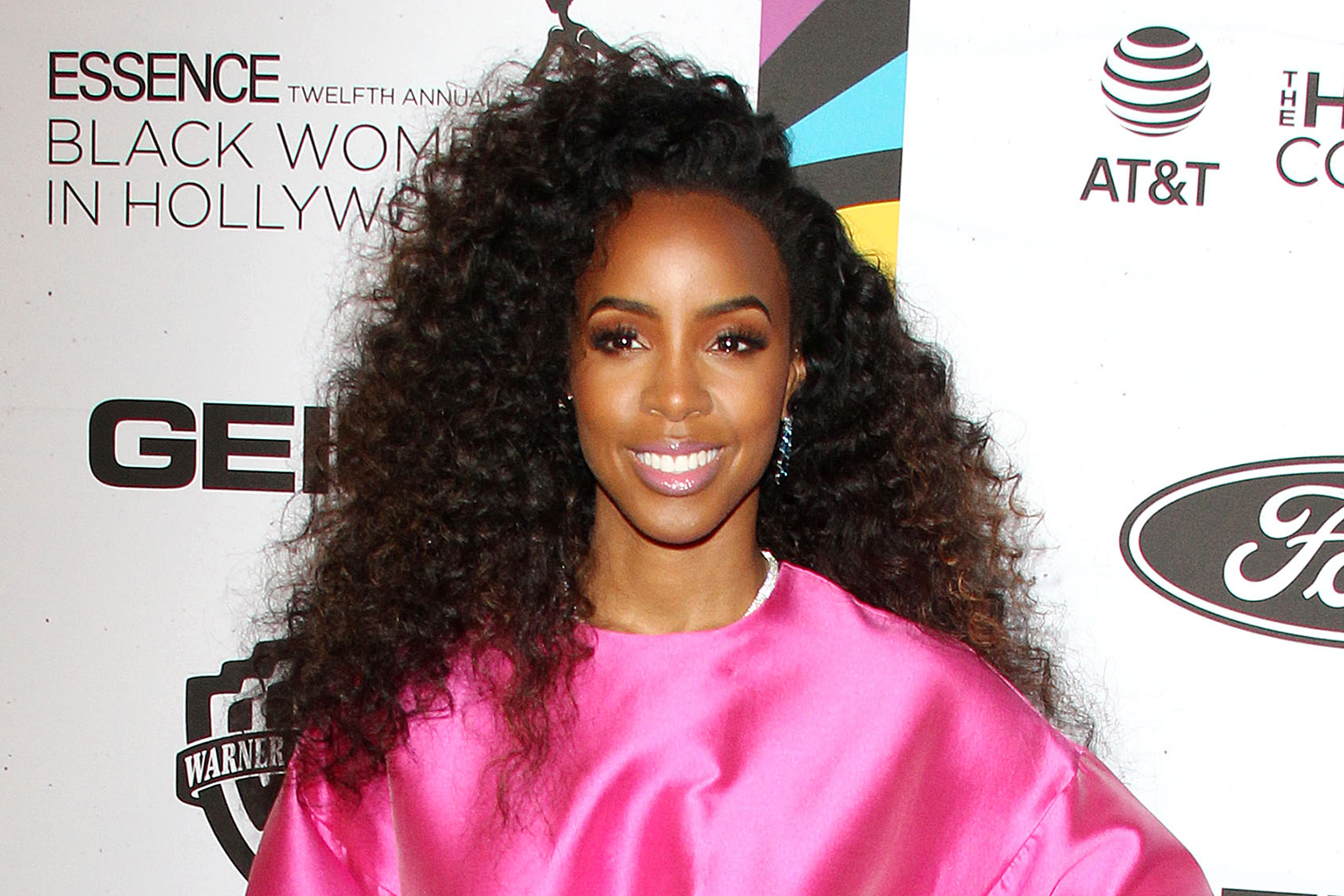 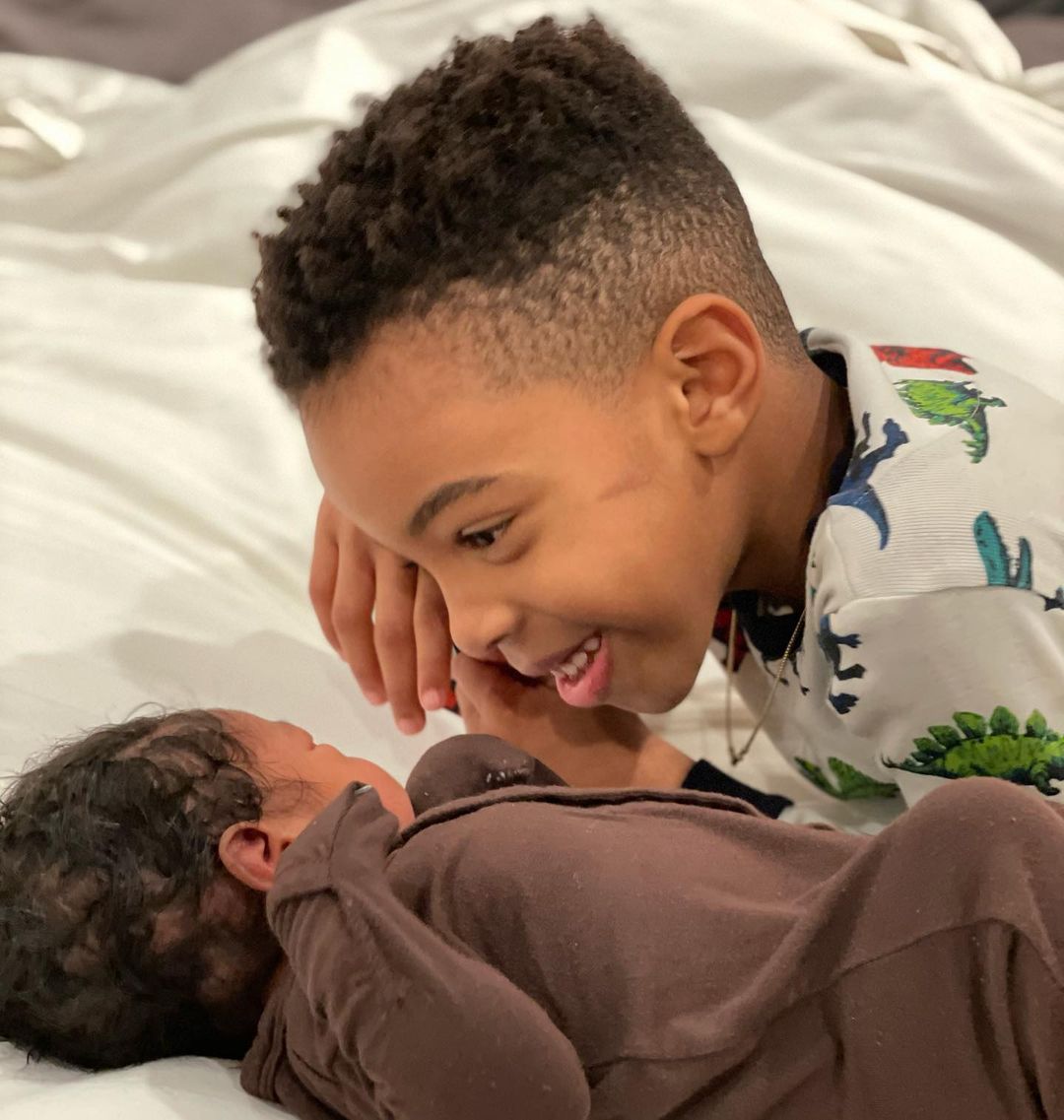 The 39-year-old posted a photo of her oldest son Titan curiously looking over his new baby brother.

"We are truly grateful…"

People were loving the post as they took to the comments section to respond, with one person writing, "Two kings. Born by a Queen. Love you sis.

Another added: "Yipeeee you did good! Congrats guys!"

Even mom of three Ciara send Kelly nothing but kind words as she chimed in, "Love you so much already Noah."

The Destiny's Child alum revealed she was pregnant back in October as she posed with her belly bump for Women's Health.

"You still want to remind people that life is important," she said at the time of deciding to share her happy news.

She continued: “And being able to have a child…I’m knocking at 40’s door in February. Taking care of myself means a lot to me.'"

The singer revealed: "[My husband and I] had been talking about [having another baby] loosely, and then COVID happened, and we were just like, 'Let’s see what happens.'"

Kelly then admitted to getting pregnant "right away," much to her "surprise."