The Corrie star has a large winged horse between her shoulder blades based on the symbol used by his parachute regiment – Greek hero Bellerophon riding Pegasus. 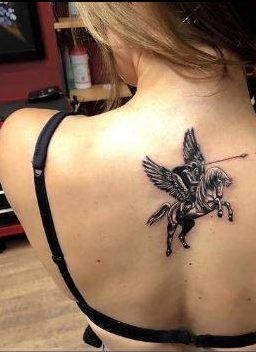 He fought in France, Sicily and the Battle of Arnhem in Holland in 1944, surviving a crash at sea and being held as a prisoner of war.

Kym is on the judges panel for this year's Pride of Britain Awards.

The 42-year-old says: "Grandad Marsh has been the hero in my life. 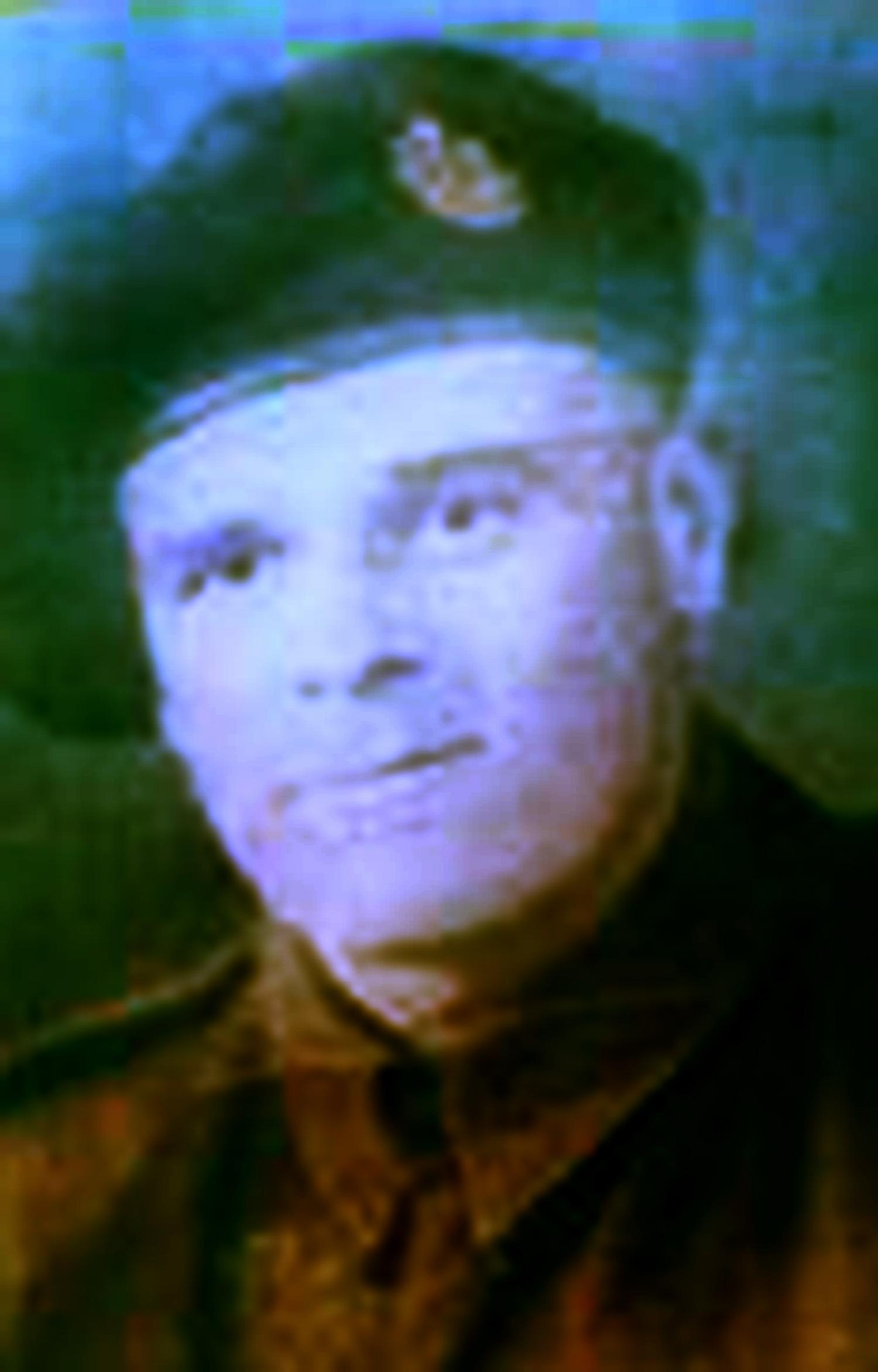 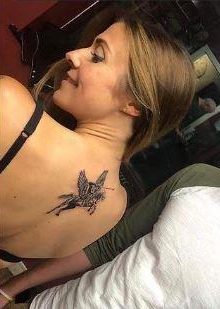 "When he went to Sicily, he flew his glider made out of wood into the sea.

"He told me he pulled the door off it and used it as a raft until he  was rescued.

"Then, they took him straight back to Sicily and they carried on fighting."

His regiment dropped behind enemy lines before being taken prisoner by  the Germans. 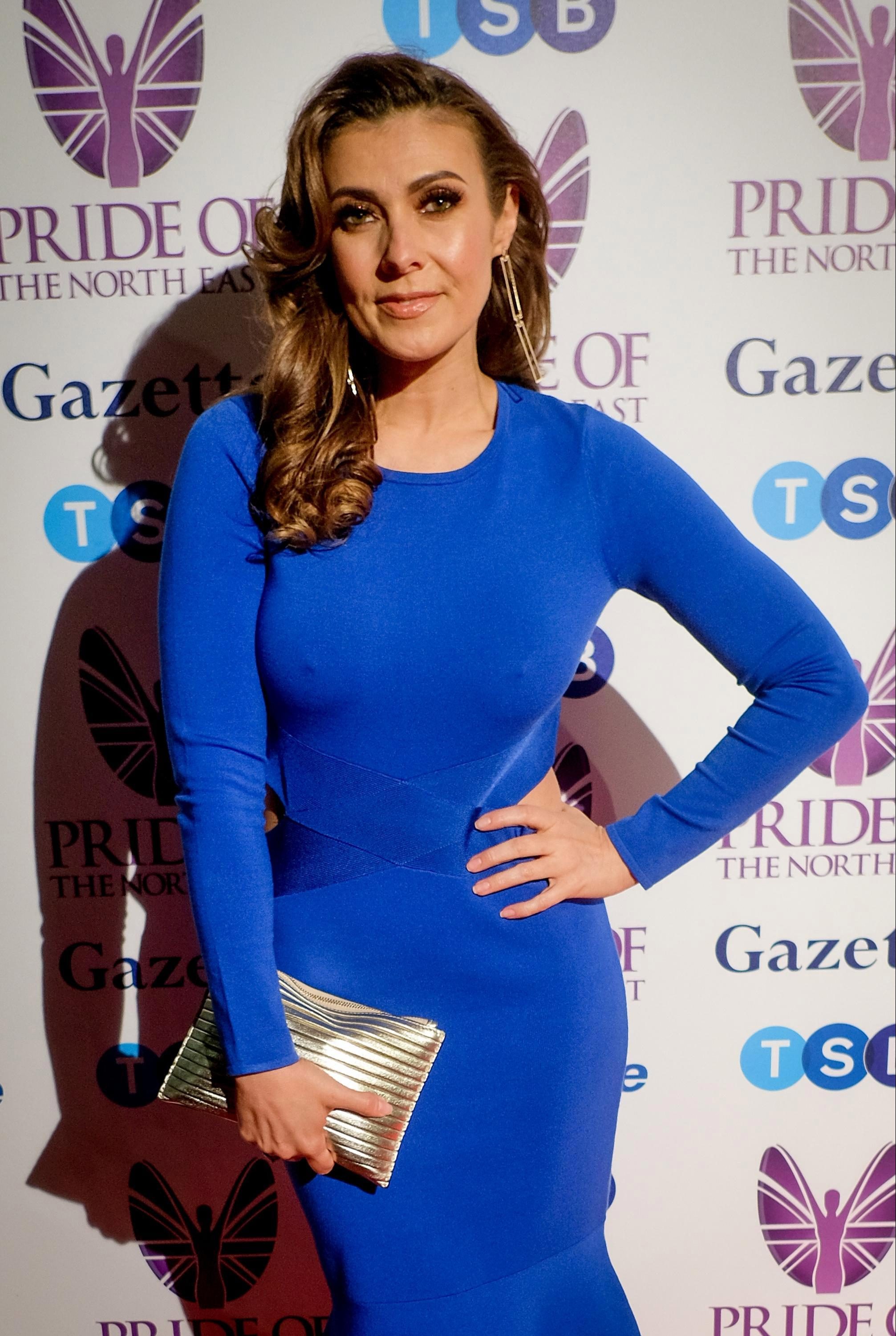 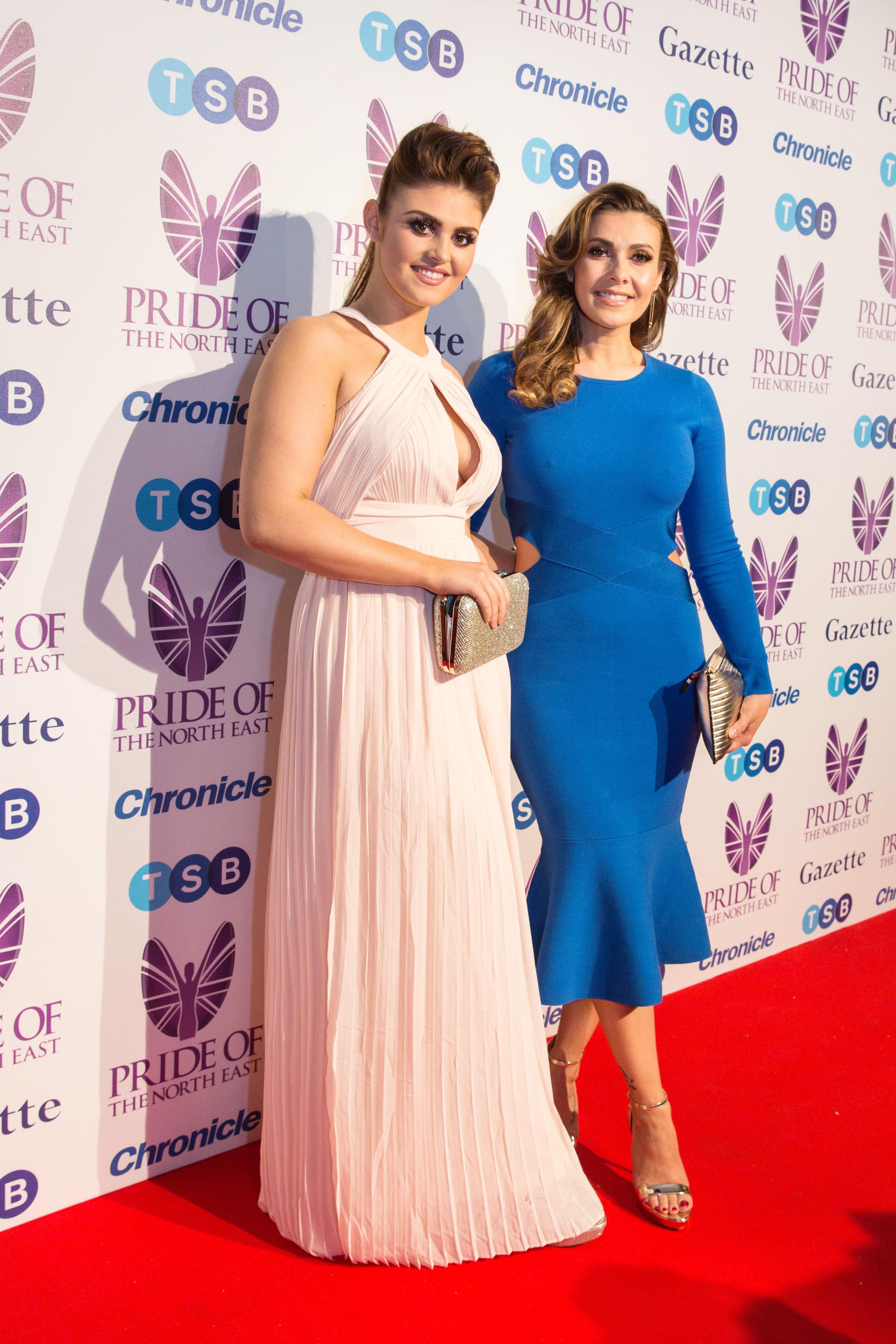 Kim said: "He stayed there until the end of the war. They were treated so badly it  was horrific."

“My gran at one point received a telegram saying he was missing in action, presumed dead.

She revealed a guard stole her grandad's watch, so when he was released he wreaked revenge by stealing one back from them.

She credits him with helping launch her pop career.

Kym said: "He loved my ability to sing, he was very proud of that and bought me my first microphone."

Earlier this year, Kim posed in a body-hugging blue dress with her singer daughter Emily at the Pride of the North East Awards in Newcastle.