The former Towie star, 31, slammed the 29-year-old reality TV newcomer in a scathing rant on Instagram and claimed she was also too old to appear on the show. 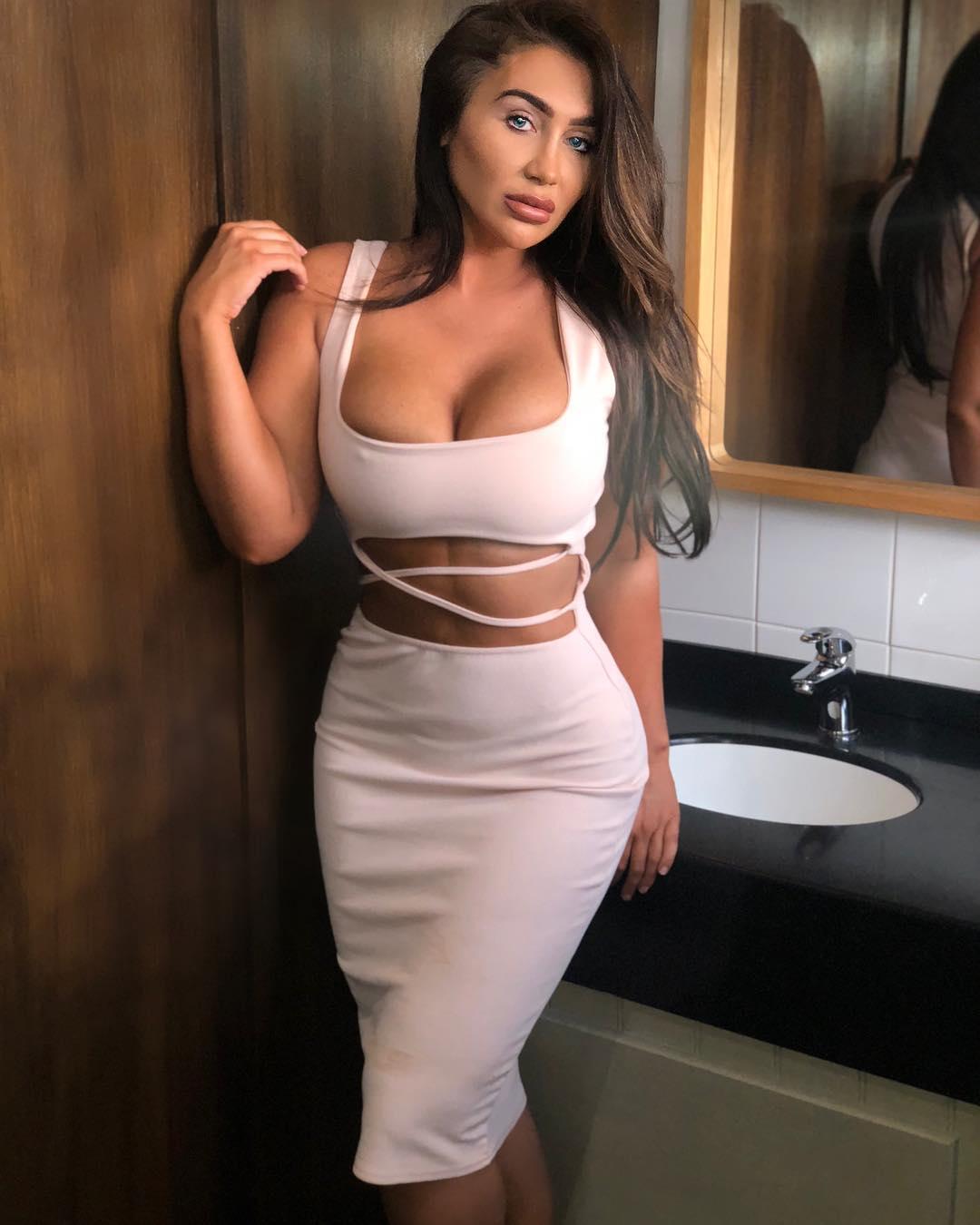 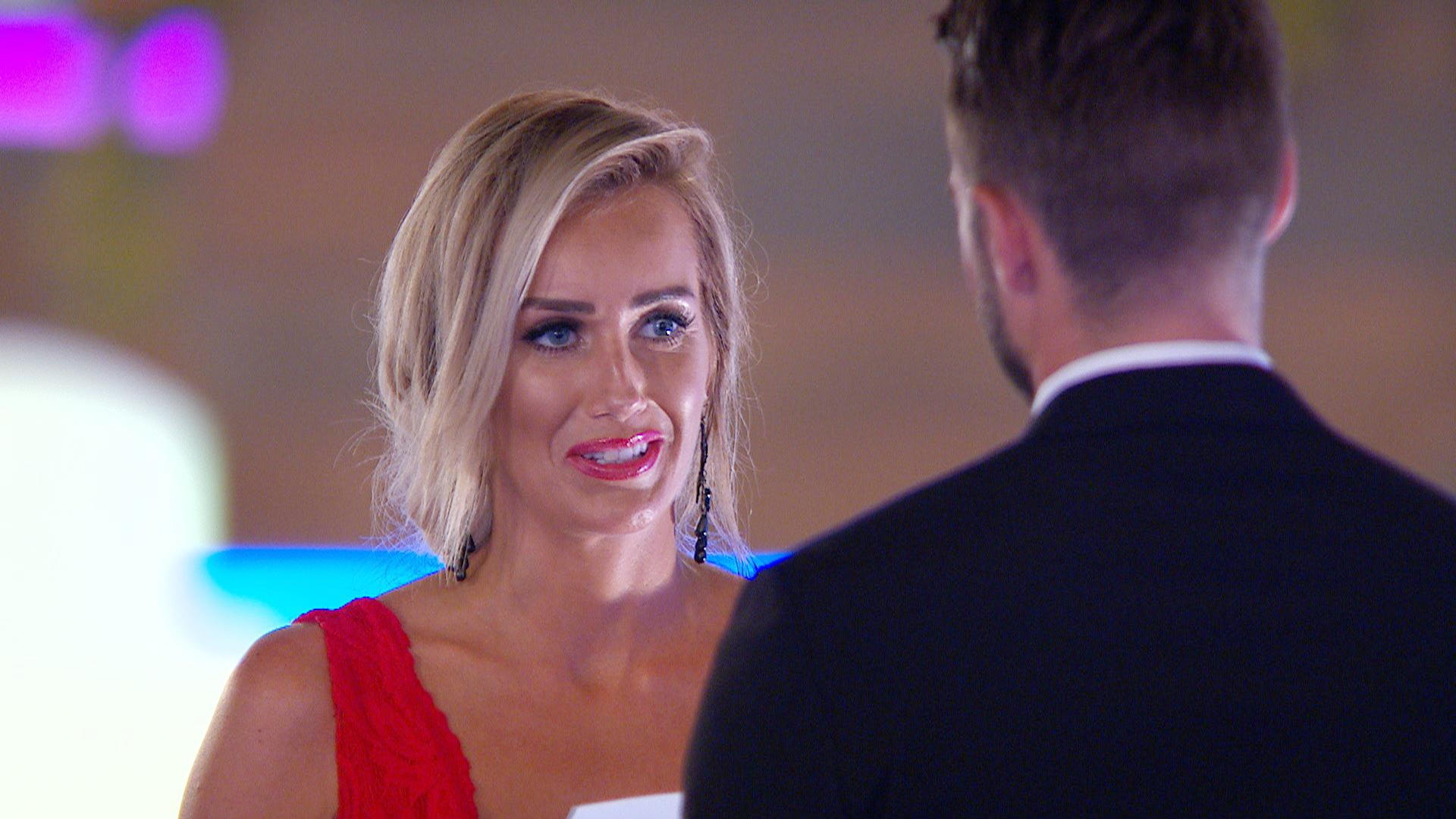 She made the bizarre comments in a live video and said the villa bombshell didn't look her best in the final last night.

She told OK! magazine: "I think she needs something a bit younger and fresh, not the red lip, I don’t really think that suits her."

She added: "I feel like the cast are really young and really look good and then Laura just doesn't seem like a Love Island contestant. 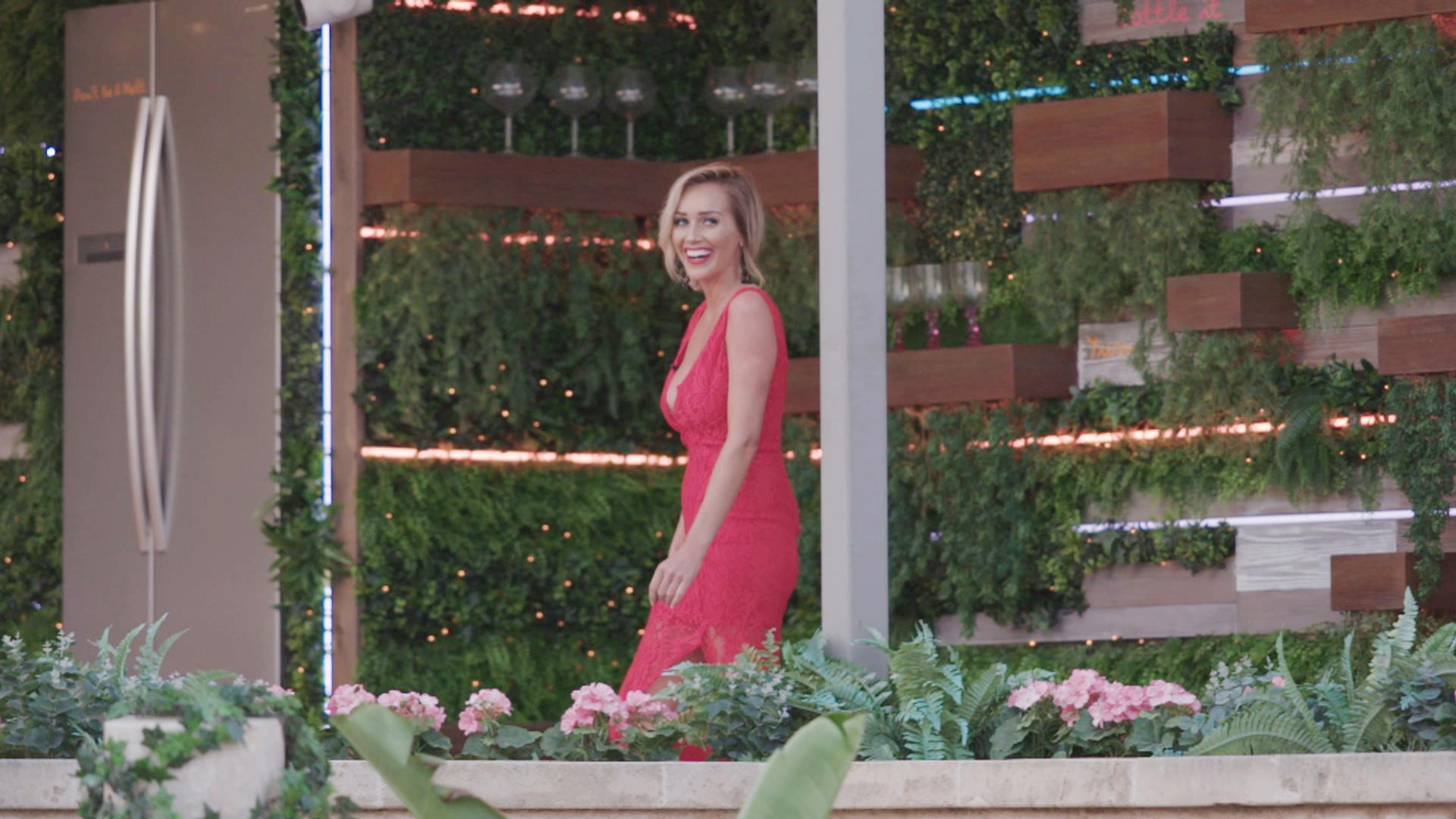 "She just looks a bit different to the others but I suppose that's what made it what it is."

It comes after viewers were convinced that Laura is “actually 32-years-old” after spotting an Instagram snap of her appearing to celebrate her 30th birthday in 2016.

But Laura's dad confirmed to The Sun that she's NOT lying about her age – and is definitely 29-years-old.

But David, who’s the Scottish star’s father, rubbished claims that his daughter lied about her age – as an official copy of her birth certificate proves she is 29. 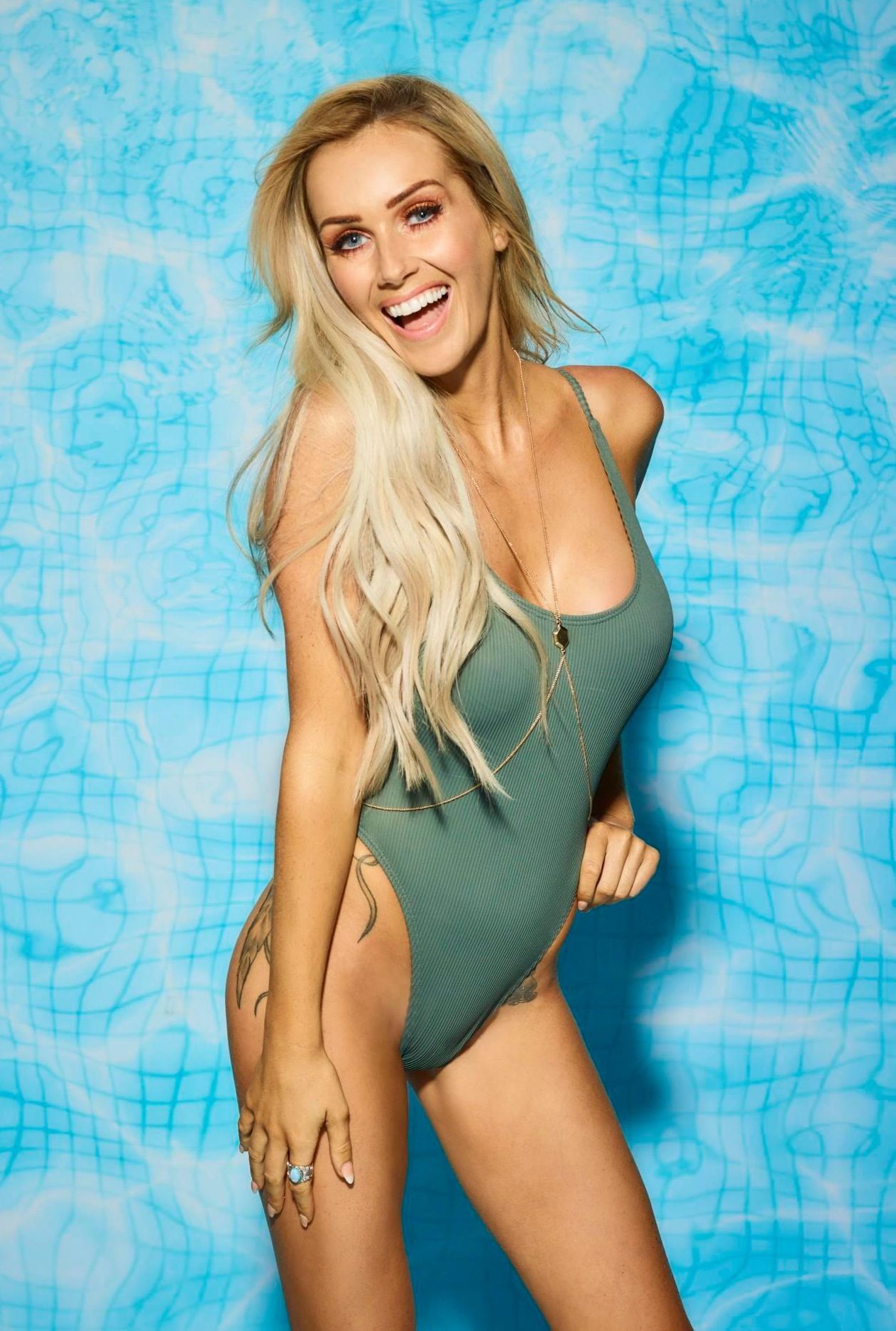 A source added: “Love Island bosses have seen her passport and other forms of documentation and can confirm that she has not lied about her age in any way.

“Viewers have made assumptions based on Laura’s appearance but in reality she is 29 and will celebrate her 30th birthday next year." 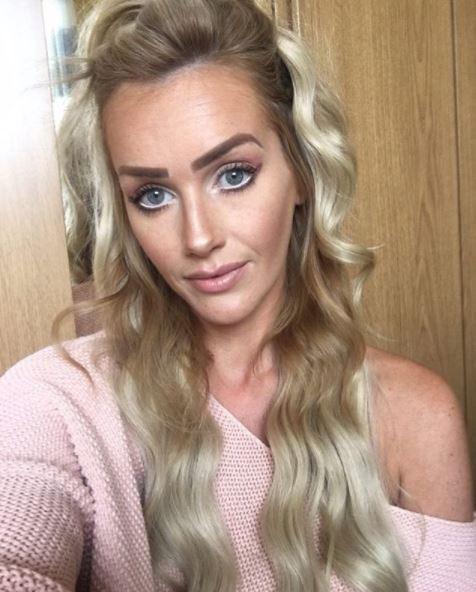 An official copy of Laura's birth certificate has been published online proving that the star is 29.

Viewers cruelly trolled Laura amid claims she looked older than her years and said she should be booted off of the series early on.

But the document clearly shows that in fact Laura doesn't turn 30 until April next year. 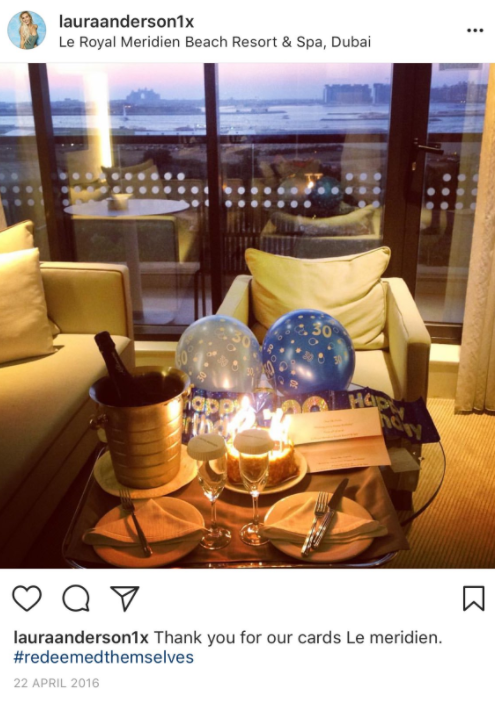 Speculation was rife after one of Laura's social media posts appeared to show her celebrating a 30th birthday in 2016.

Laura used to go by the name Missy Love and Love Island producers privately described her as a “nightmare” ahead of the latest series.

She once claimed that Simon Cowell joined the mile-high club on one of her flights, but The Sun's Dan Wootton rubbished her claims.