The ex-EastEnders star follows in the footsteps of Blue bandmate Simon Webbe, who finished runner up when he appeared on the show four years ago. 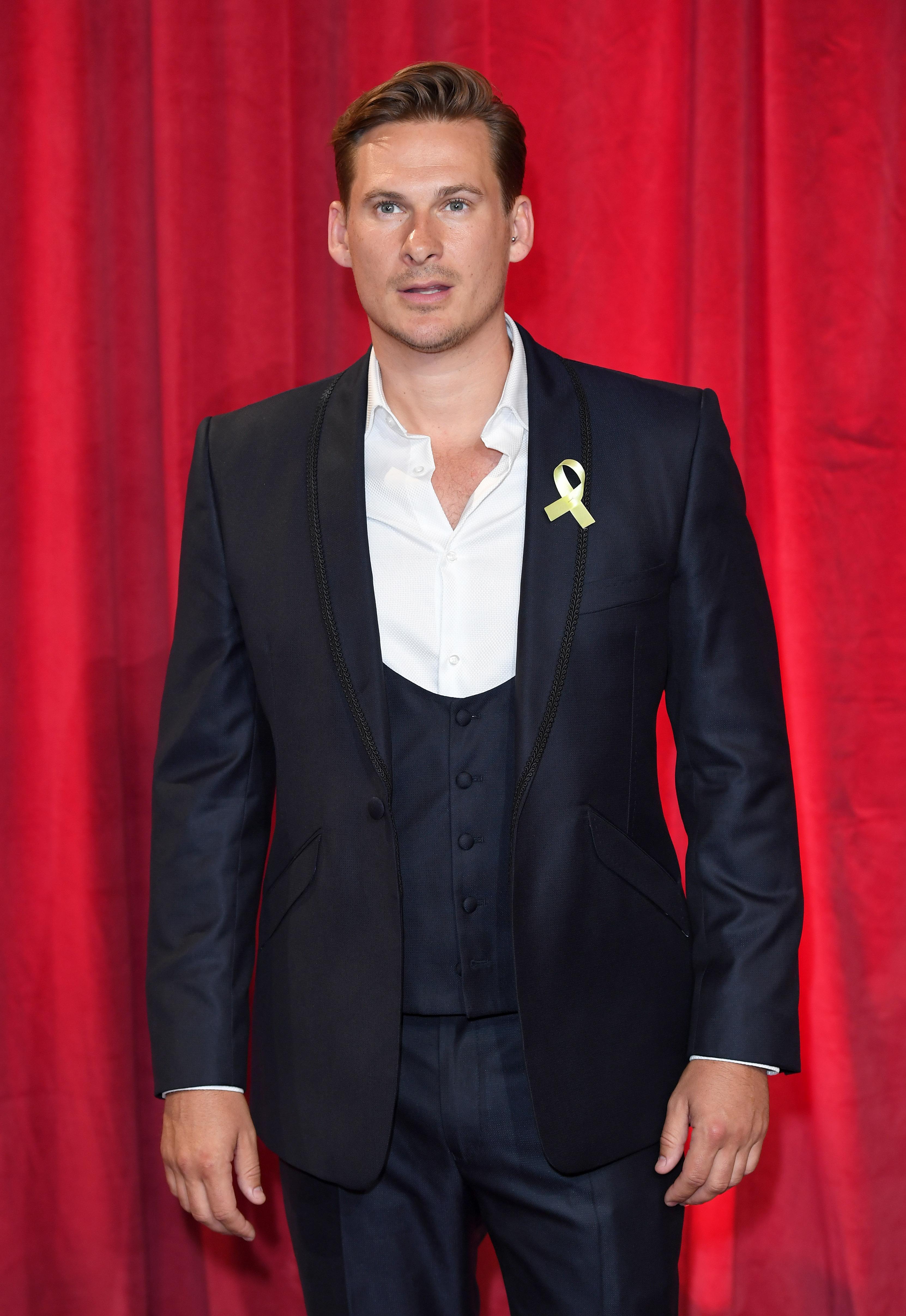 The insider added the star, who has been dating a secret girlfriend for a year, was "totally unfazed" by the curse of Strictly.

He starred as barman Woody for barely a year before being seen on screen for the last time in June. 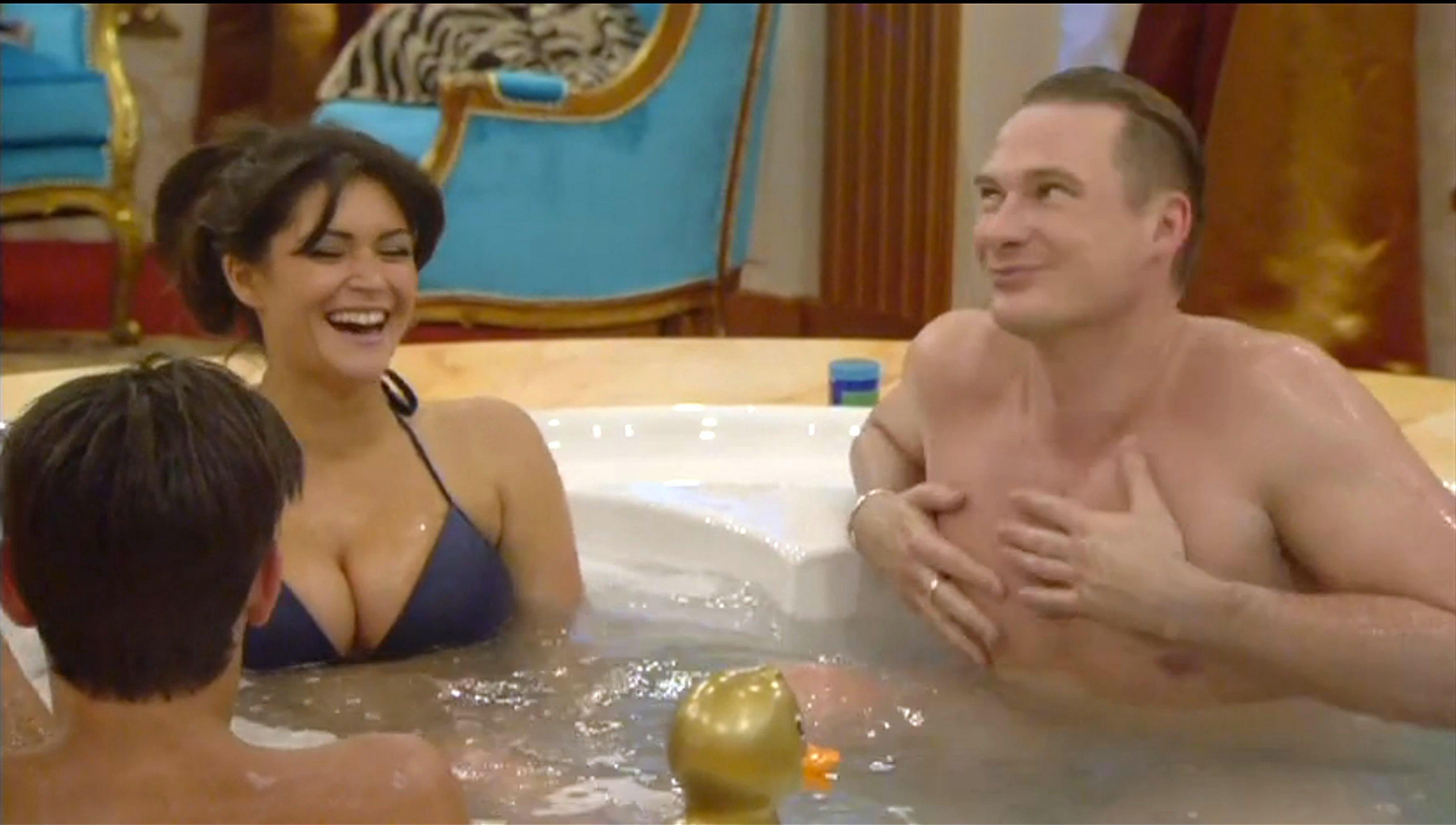 Lee previously caused a stir on Celebrity Big brother back in 2014 where he became involved in a love triangle with glamour girl Casey Batchelor and Jasmine Waltz and finishing in seventh place.

The official line up will be announced next Monday although presenters Claudia Winkleman and Tess Daly already know who's appearing. 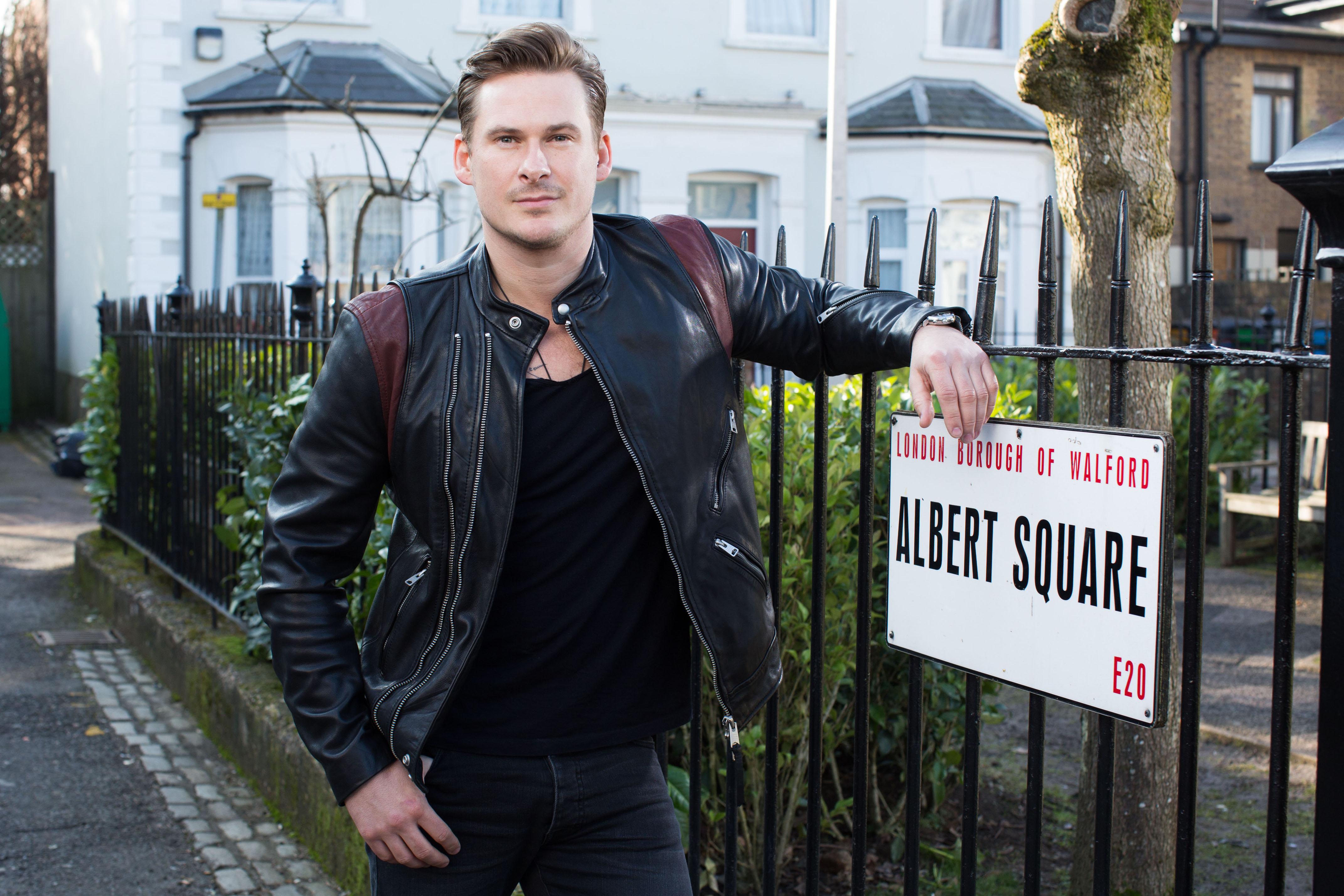 The Sun's Bizarre revealed singer Ashley, 36 — who found fame in the American pop group alongside Nicole Scherzinger, 40 — was handpicked by Beeb bosses as this series’ big sexy signing. 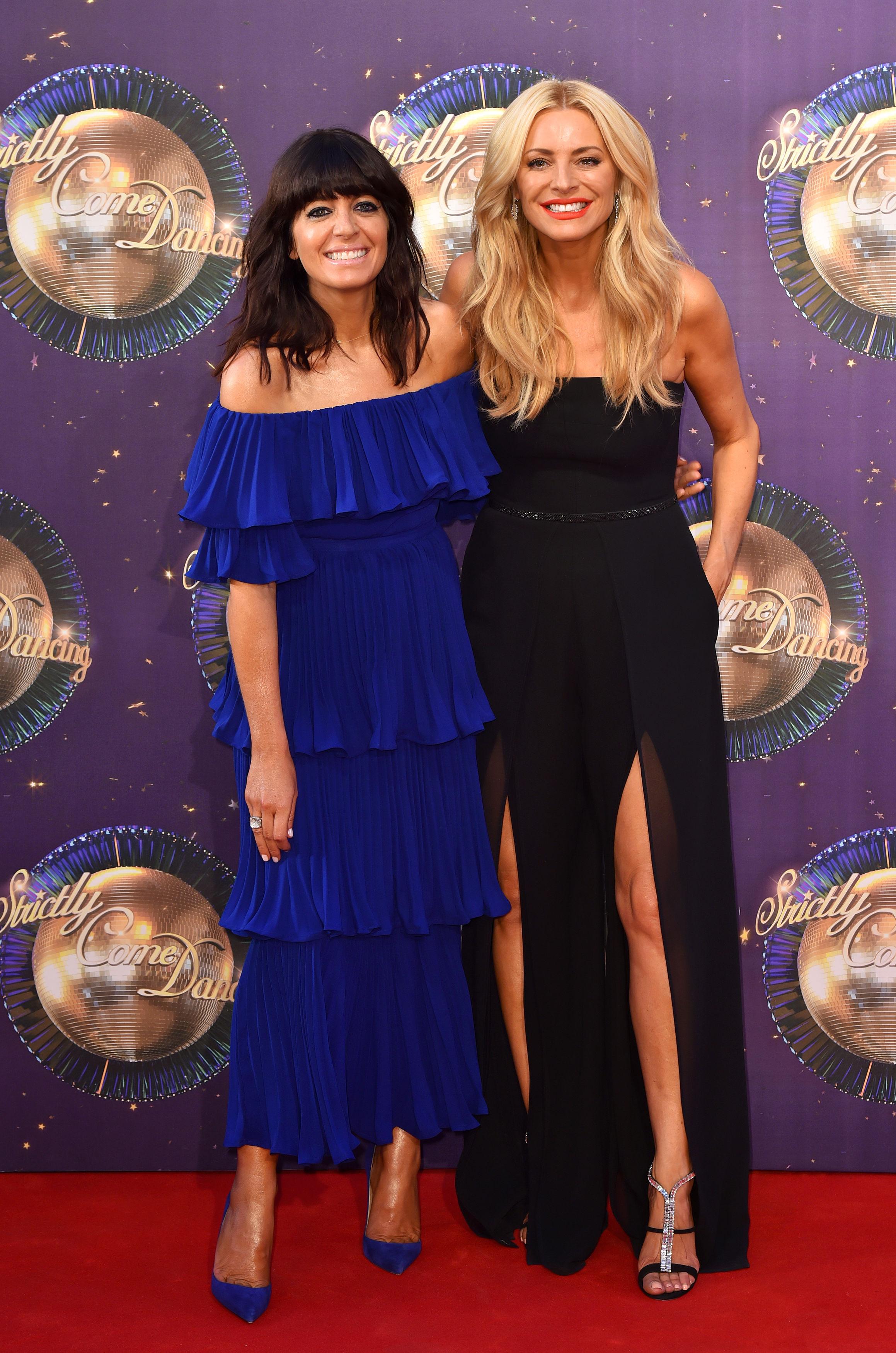 Ashley began dancing at the age of three, and studied modern dance during breaks from secondary school.

The band, who are rumoured to be reuniting, even started as a burlesque troupe rather than a singing act.

But the Arizona-born model is a familiar face on British telly, having co-hosted Ant and Dec’s Saturday Night Takeaway for three years between 2013 and 2016. 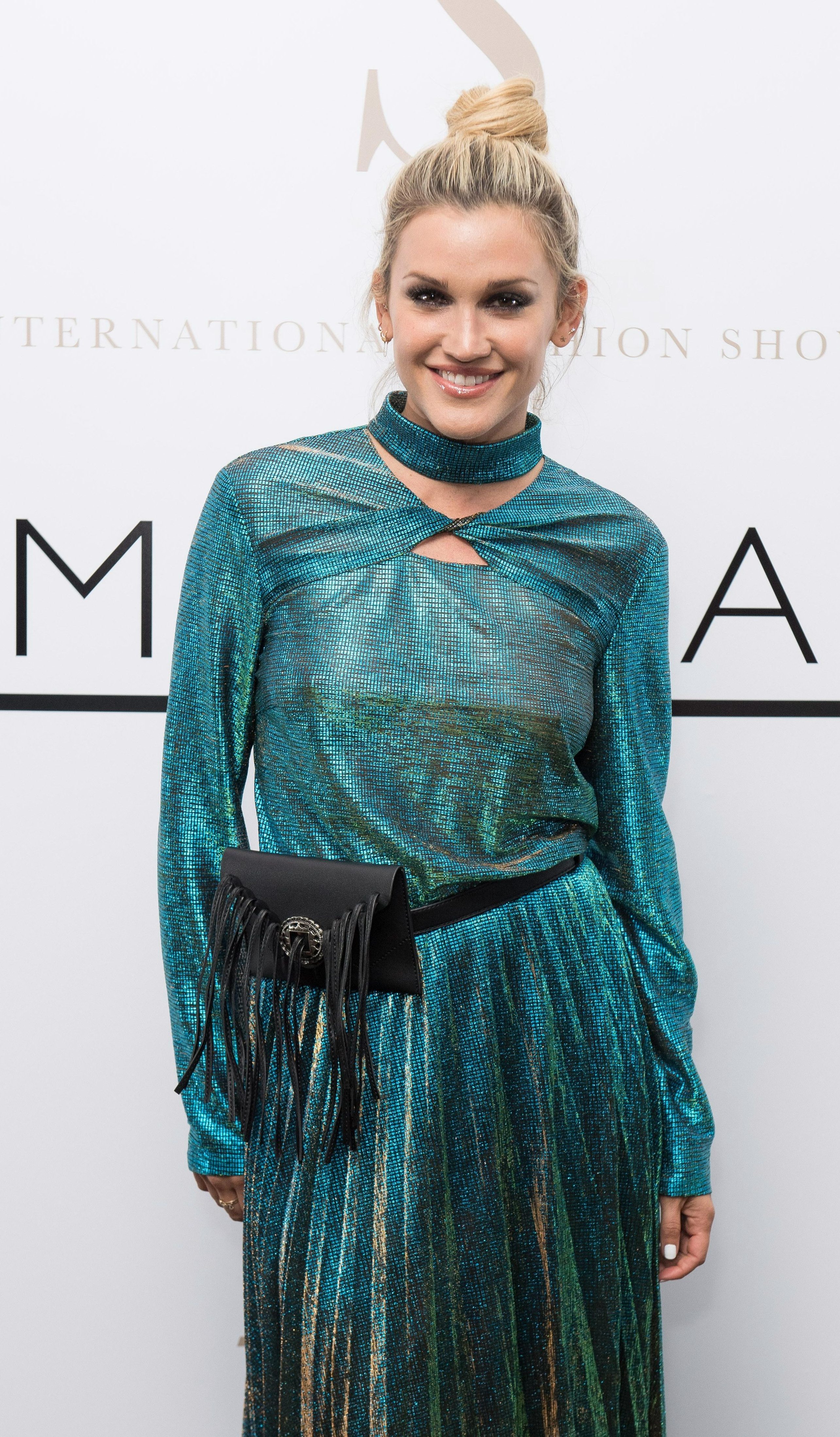