Lenny will mark his personal milestone with a BBC One programme celebrating his decades-long career and contribution to comedy. The Lenny Henry Birthday Show will be hosted by Sir Trevor McDonald in front of a studio audience.

It will take a look back at Henry’s career and feature new sketches – including Marvel movie Black Panther, Childish Gambino’s ‘This Is America’, Stevie Wonder, and Stormzy.

“Get ready for laughs, lols and sketches galore as we celebrate comedy legend #LennyHenry turning 60,” the Beeb tweeted. 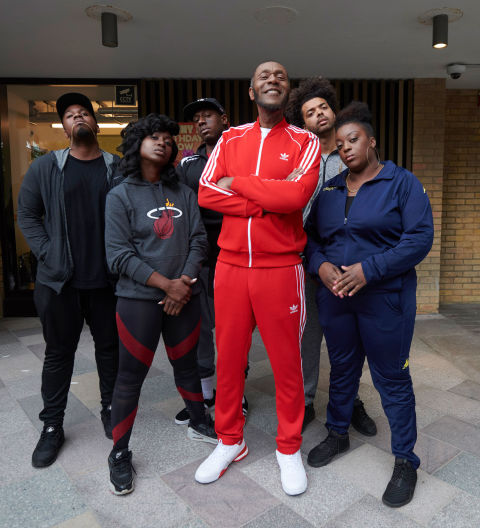 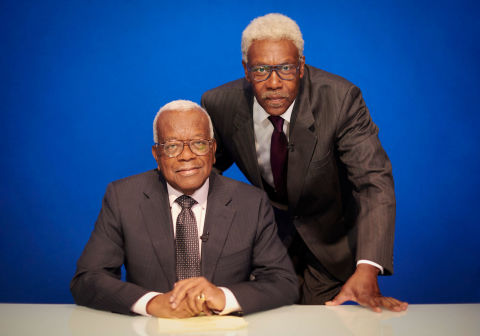 Henry was spotted at a private screening in London in June, and displayed a much slimmer frame as he posed for photos.

He previously stunned fans with his trimmer figure and youthful appearance during Comic Relief 2017 last March. 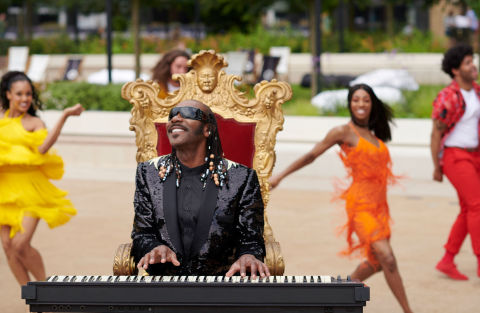 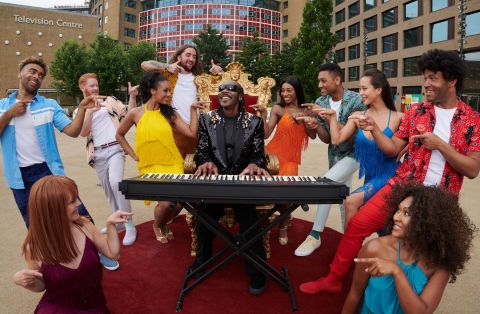 He hasn’t spoken about what spurred on his most recent weight loss, but back in 2014, he lost three stone after being diagnosed with diabetes.

“I’ve lost between two and a half and three stone. I was big. It’s lots of greens, lots of juice and lots of walking. Swimming is good,” he explained. 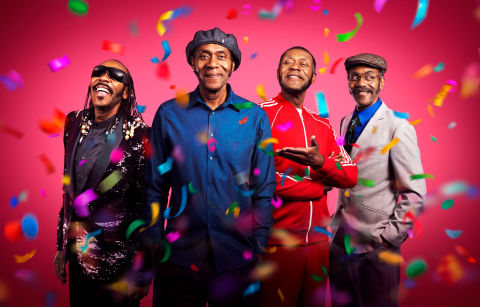 “You’ve got to eat no sugar and drink hardly any alcohol… all the stuff you like,” he added. “You can’t Hobnob your way through the day.”

The Lenny Henry Birthday Show will air on BBC One tonight (August 22) at 8pm.