The only thing missing from the former One Direction star’s near identical look was a mop of unruly chest hair. 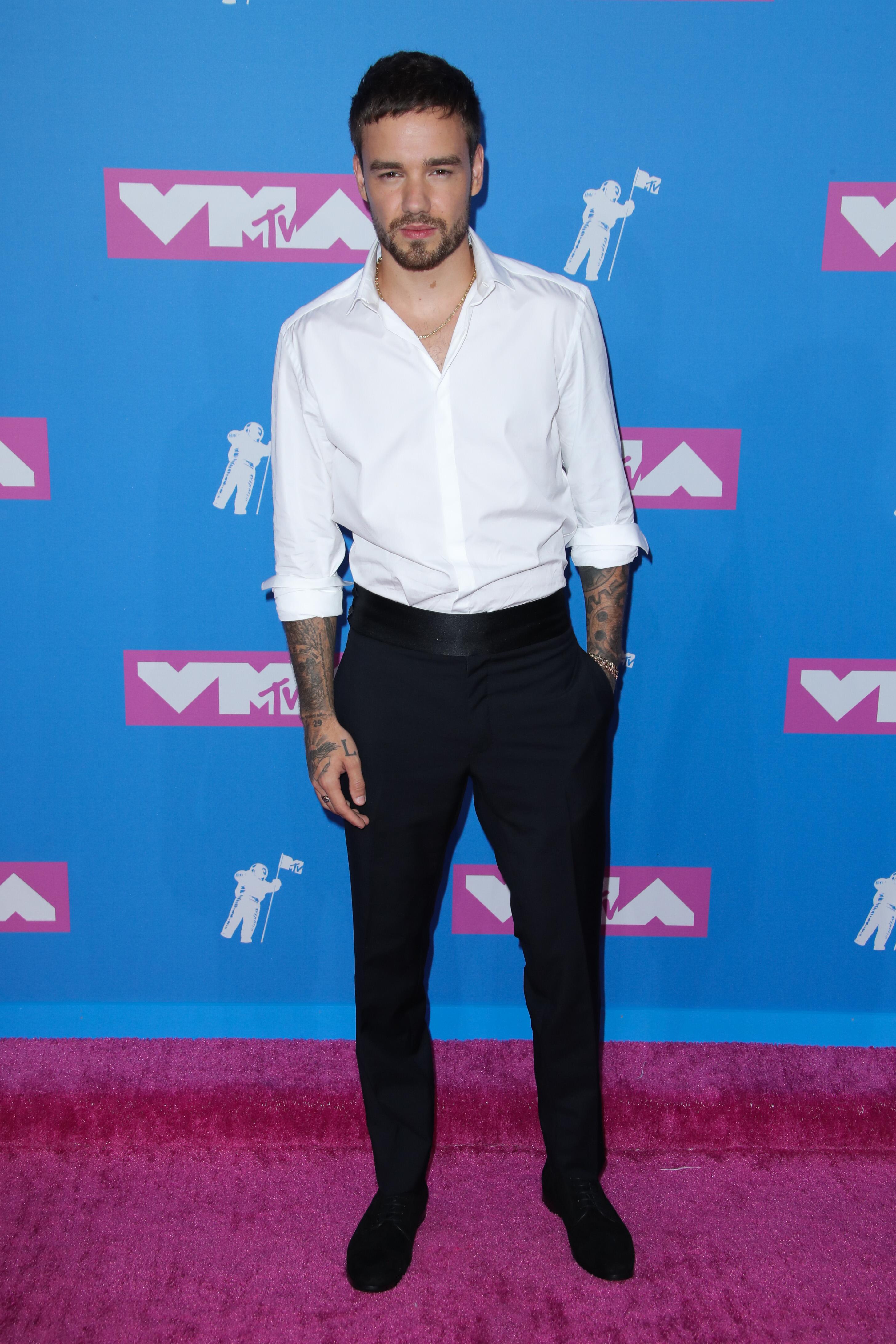 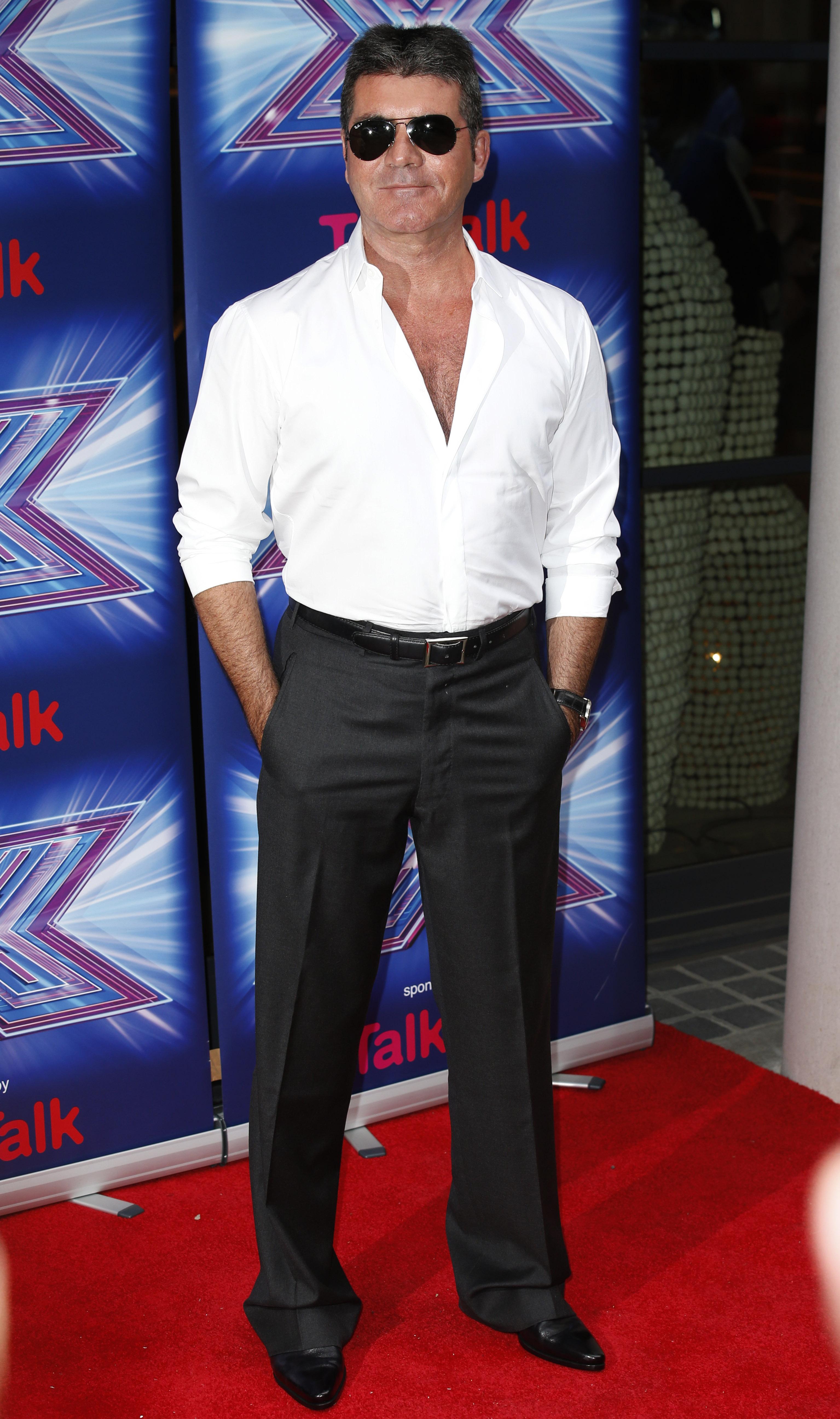 Liam, 24, performed with Rita Ora at the bash in New York’s Radio City Hall and decided to change up his look for something more on-trend.

But for the pink carpet he appeared to be following his old label bosses’ rules when it came to dressing.

Liam even rolled up the sleeves of his crisp white shirt just like Simon, and had his trousers sitting almost above his belly button.

Although the pair parted ways back in 2016, when Liam left Simon’s label Syco the pair remained on good terms. 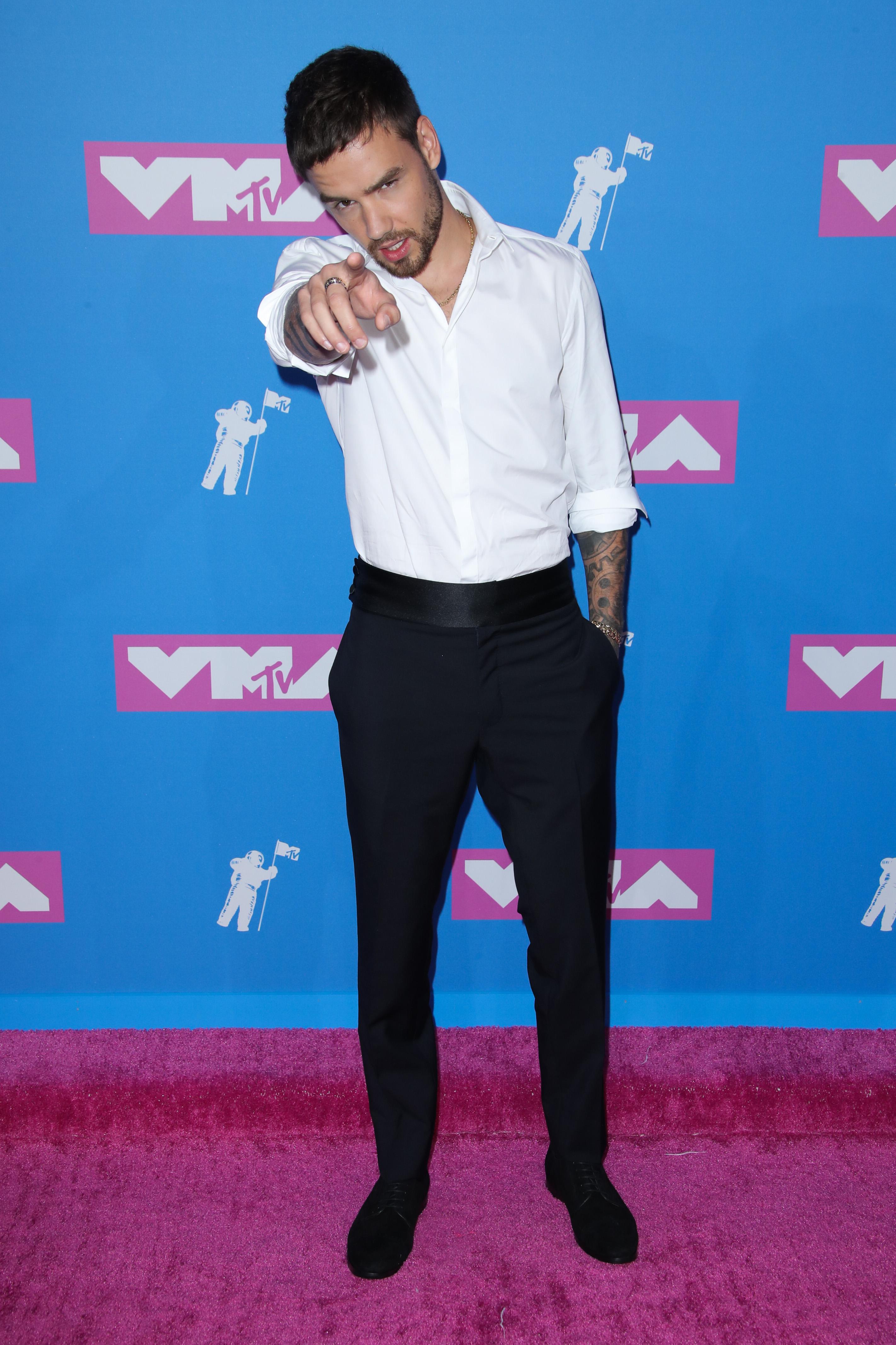 Simon, 58, even introduced Liam to his now-ex Cheryl and is said to be the one responsible for their romance.

Liam was flying solo at the bash, despite one of his recent squeezes Maya Henry now living in the Big Apple.

He looked completely at ease on the pink carpet and spent time talking to fans as well as posing for a number of pictures.

Liam is gearing up to release new music later this week. 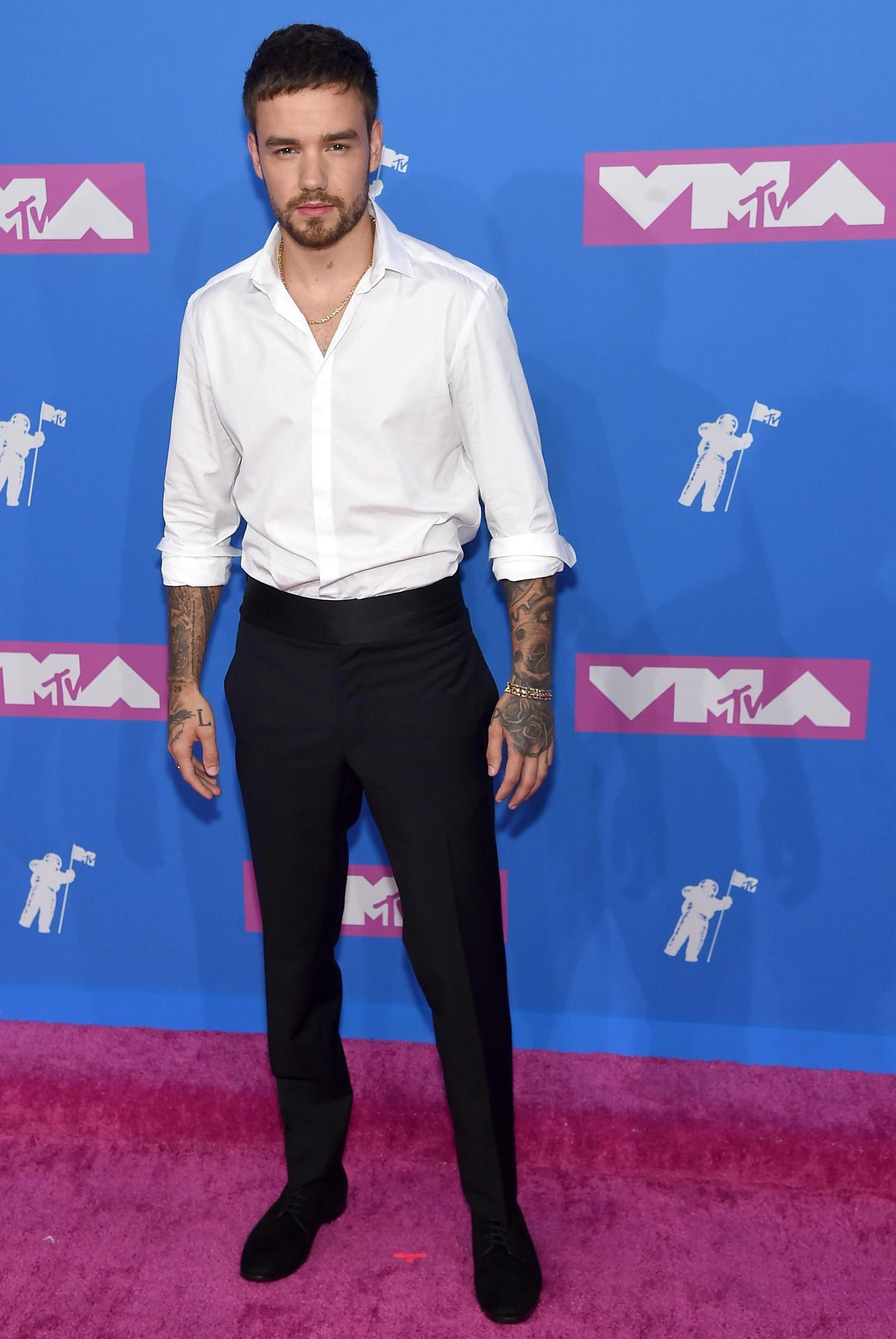 It’s his first offering since his split with Cheryl earlier this summer.

A source told The Sun: “The split has been hard on Liam as it has Cheryl, but it’s back to business now.

“He’s been by far the most successful solo star of the 1D lads, with Strip That Down selling more than nine million.

“Liam is hoping this tune will have similar success.

“Music is his main priority and focus right now and he wants to be back in the charts doing what he does best.”