The estranged wife of Ant McPartlin was pictured flashing her diamond while puffing on a cigarette outside of the show's rehearsal rooms – just days after she hinted at heartbreak over her ex's Florence holiday with new girlfriend Anne-Marie Corbett on Twitter. 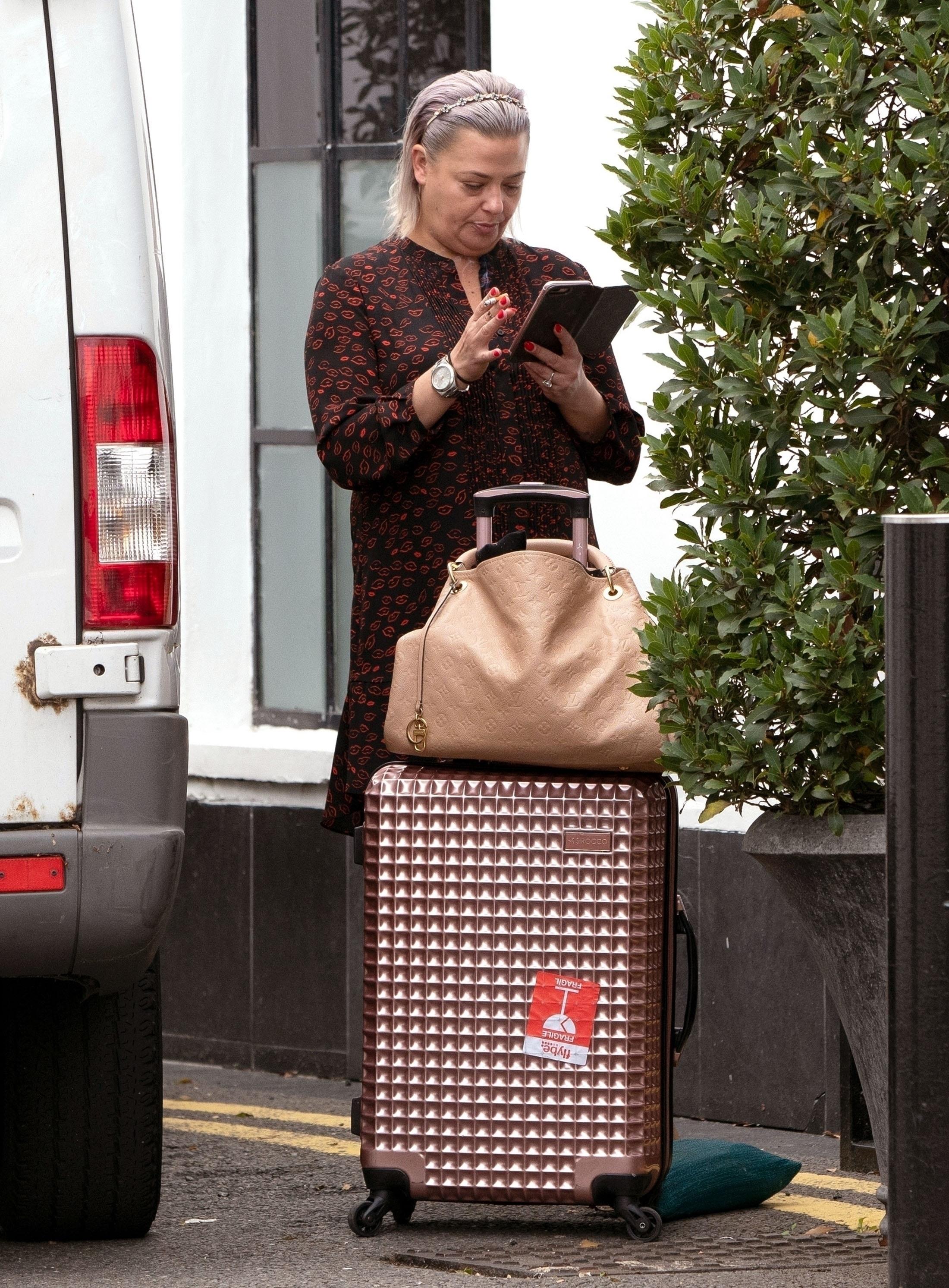 Despite her recent cryptic tweet, Lisa looked in high spirits as she prepared to work her make-up artist magic on this year's Strictly stars.

Showing off her tanned legs, the trendy 41-year-old rocked a lipstick print dress and heeled boots.

The outing marked the second time Lisa has put her engagement band on display this week, as she showed off the bling at the show's launch night on Tuesday.

Her decision to continue wearing the ring is surprising given that she posted a crying emoji online when a fan got in touch to say it must have been “painful” to see pictures of Ant holidaying with his new girl. 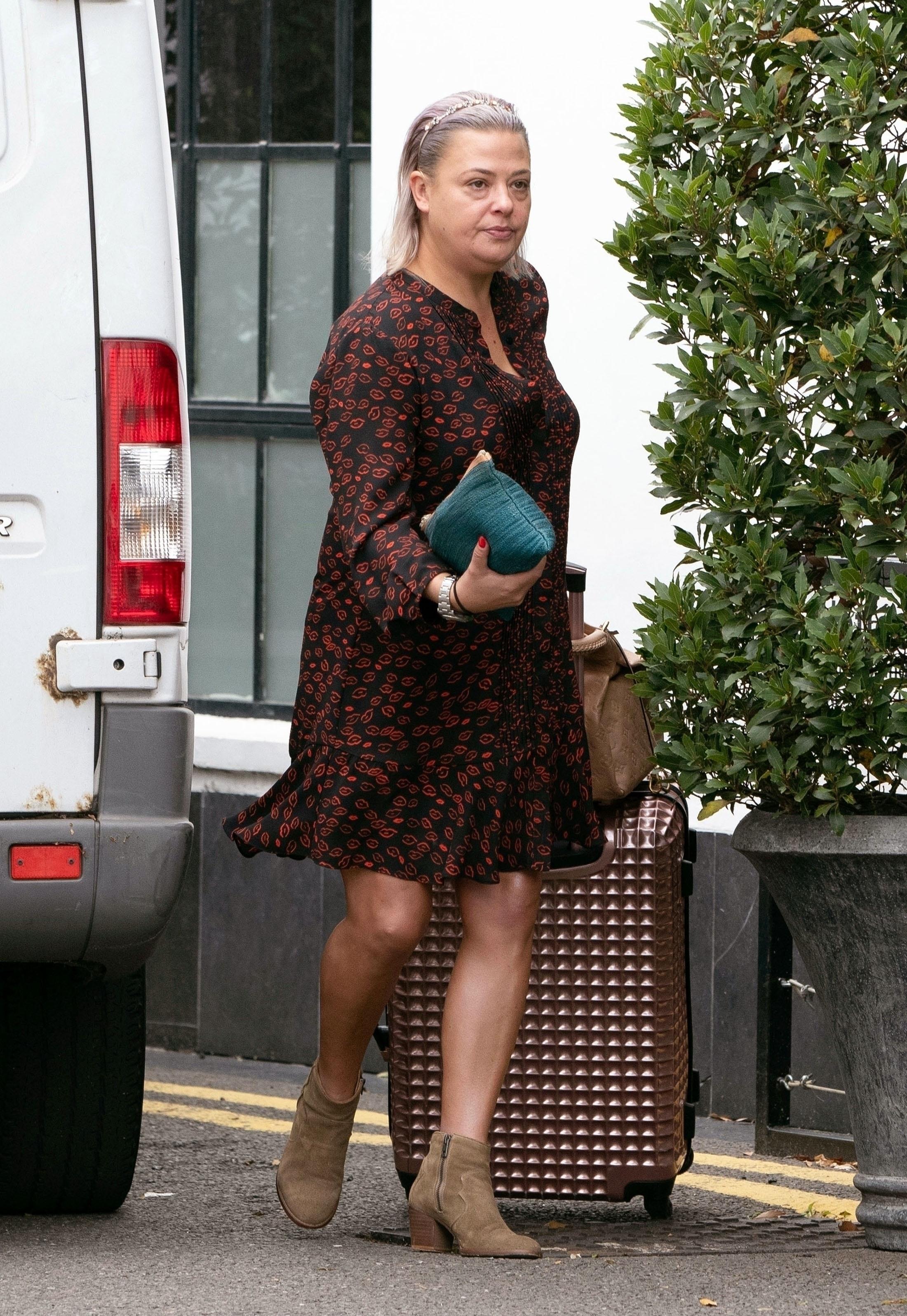 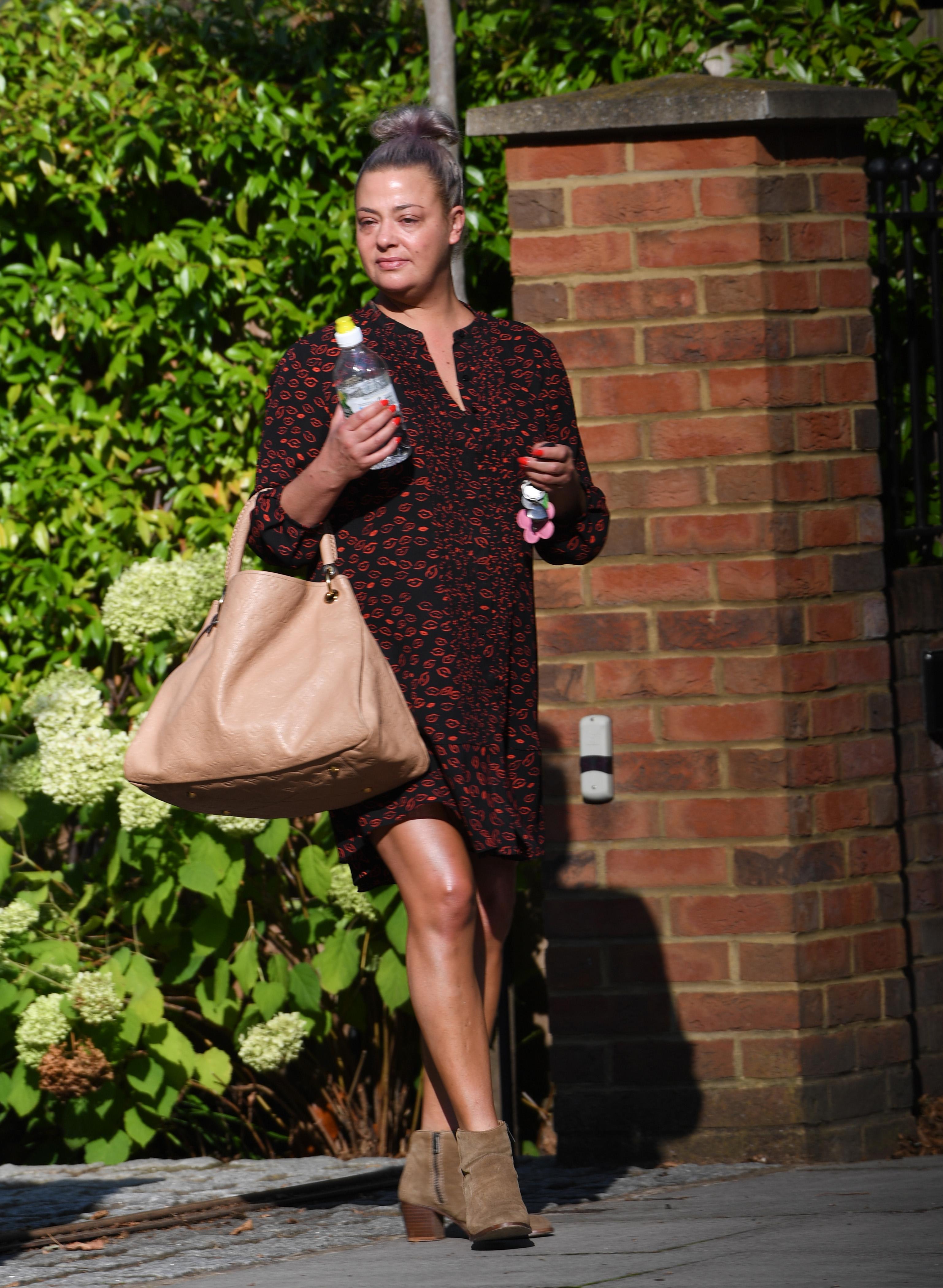 Ant, 42, and Anne-Marie, who previously worked as his personal assistant, started a relationship this year following the breakdown of his marriage to Lisa – who has been vocal about her ex's new romance.

And things are only heating up between the pair as they are currently soaking up the sun on a romantic break in Florence, Italy.

After seeing pictures from their holiday, Lisa reposted a message from a fan that read: “Seeing those pictures of Ant hugging his girlfriend and looking smitten must be so painful for Lisa @lisaAmakeup.

“Really feel for her, it's not nice to see your ex with someone else, but to see it all over social media and in the papers must be twice as hard.” 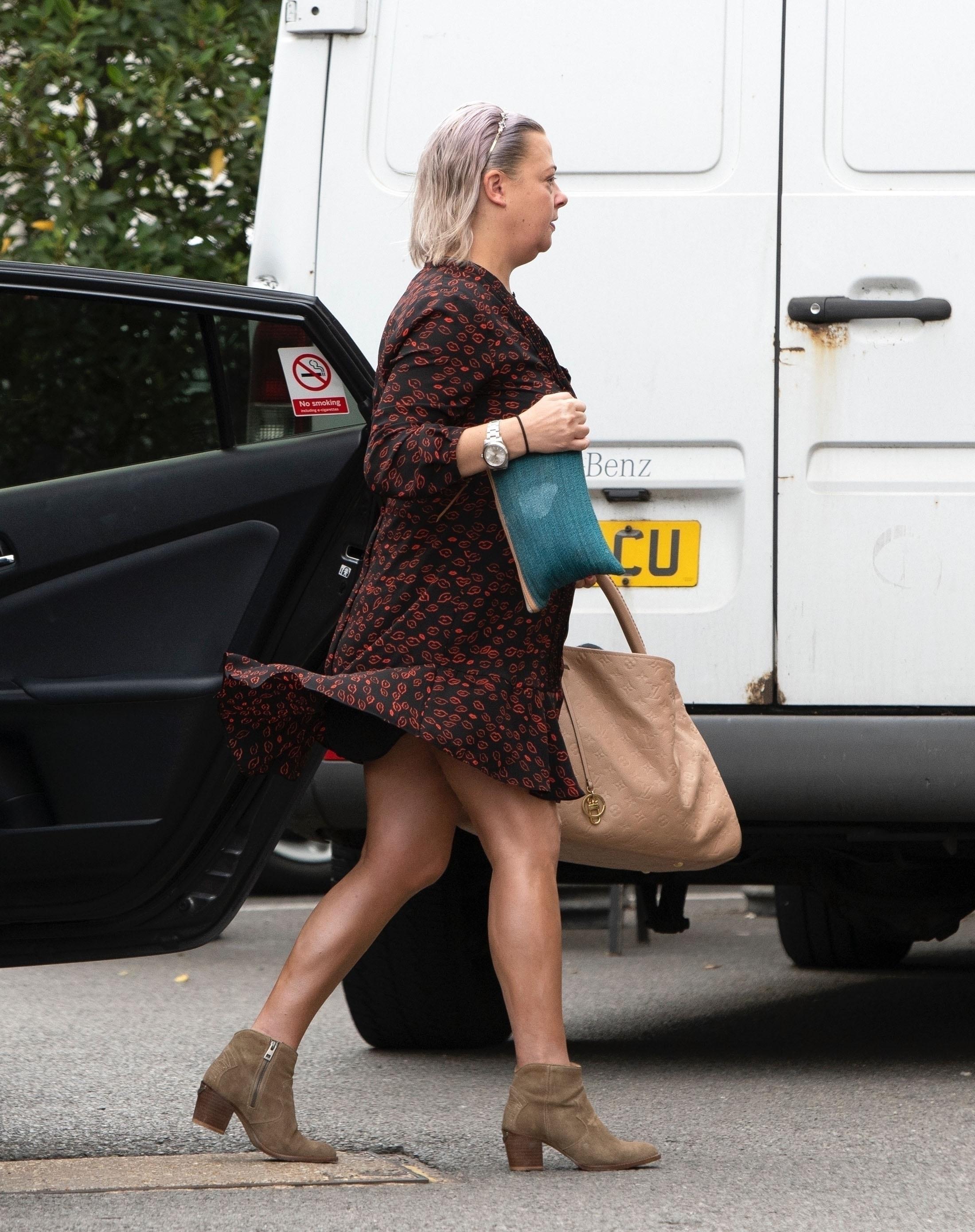 Earlier this month The Sun Online revealed Lisa had got a new tattoo on her arm which symbolised strength.

Meanwhile, Ant is taking an extended break from TV following his drink-drive arrest and subsequent stay in rehab earlier this year.

He looked happier than ever in Italy with Anne-Marie, with an onlooker telling The Sun Online it was “great to see him looking so well”.