AUDREY Roloff has been criticized for her "unappetizing" Mexican pizza recipe that fans said "looks like slop." 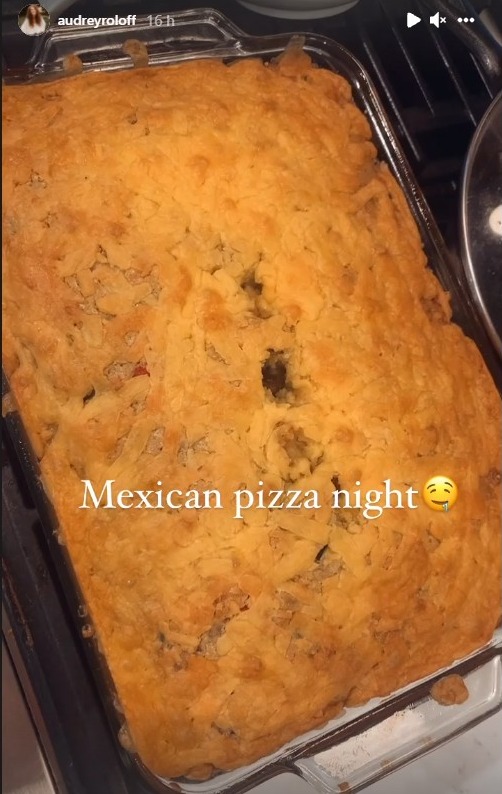 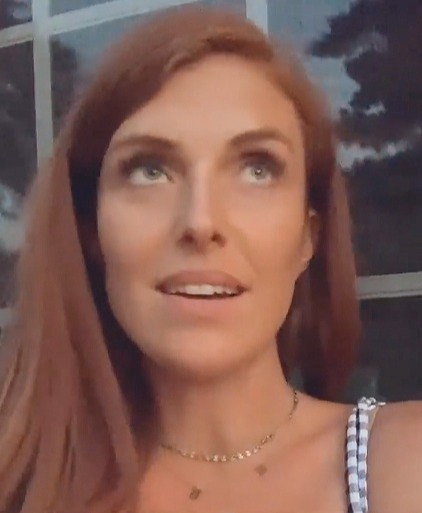 Audrey, 30, took to her Instagram stories to share photos and videos of her "Mexican pizza" which she called a "family favorite."

The reality star recorded a boomerang clip of the completed casserole, which she captioned: "Mexican pizza night," with a drooling emoji.

The TV personality then showed off the dish after it was served and topped with a dollop of sour cream and cilantro.

"A fan fav in our fam" she wrote while panning over the sliced "pizza."

Audrey later shared another photo of her plate, as she explained more about the recipe that she created on "trips home from college."

"I've shared this with you guys in past Roloff Monthly's and so many of you have made it," she told her followers.

"It was one of my favorite meals to come home from college to when I was on breaks my mind would make it.

"We called it 'Mexican Pizza' but it's essentially taco ingredients baked in cornbread," she explained.

Audrey then shared the entire recipe on her story, down to every little detail including the finishing touches.

"Y'all know I'm not one for the details…so take these instructions with a grain of salt," she advised her followers.

However, fans were not so impressed, as they raced to Reddit to rip the TLC star for the "embarrassing" creation.

"No! She’s such an embarrassment! Deepest apologies to Mexico," one blasted.

"Mexican here. Just wanted to say that there is nothing 'Mexican' about that food. If I presented that to my abuelita’s, they’d either curse me out or faint from the audacity," a second reasoned.

A third contributed: "When I saw this I actually laughed out loud because it looks so incredibly unappetizing."

"She cannot cook like at all," another ranted, while a fifth complained: "Wtf, is that zucchini in that? How is that Mexican? Heck, how is that pizza? I’m so confused and want no part of that slop."

Another accused Audrey of "cultural appropriation" as they wrote: "Oh lord. Appropriating two cultures through food and it turns out like this barf bag… she doesn't even have a job, like her husband.

"She should have plenty of time to learn how to make good food."

This wasn't the first time the Oregon native has been accused of adopting traits from other cultures, as in September she faced criticism for claiming she was "part Italian and part Native American."

During a Q&A session on Instagram, one fan asked: "How do you tan as a redhead?"

Audrey replied: "I'd say I can tan pretty well for a redhead. I'm part Italian and Native American so maybe that has something to do with it?

"And I don't use self-tanner, but I do get spray tans for events and photo shoots."

Fans retreated to Reddit where they expressed their skepticism over the mother of two's claim.

"No, she did not say she’s part Native American for tanning," one slammed.

"Well, this is dumb. I’m a redhead with almost half Italian and I don’t tan. Lol," a second agreed.

"Nothing like the natural ingredients like a chemical spray tan for my 'Native American/Italian' skin," a third user commented. 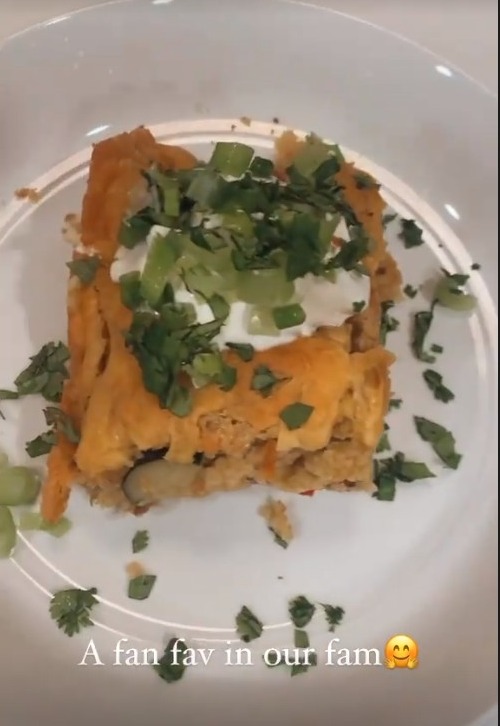 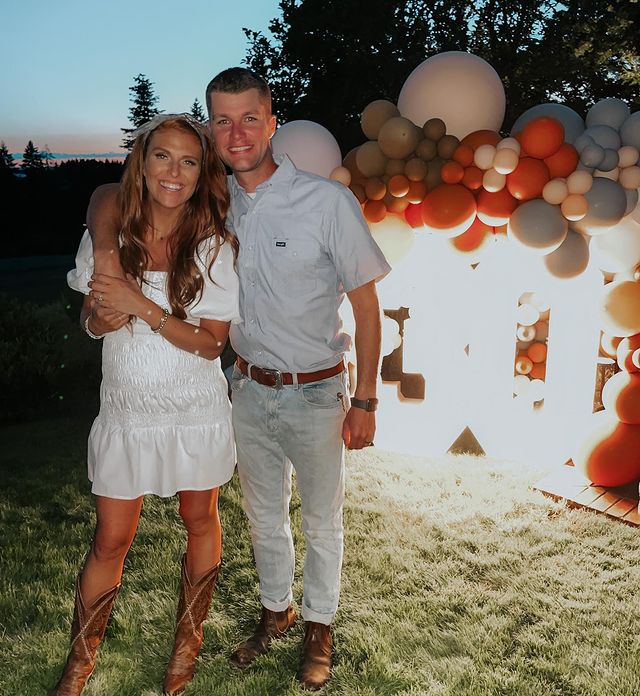 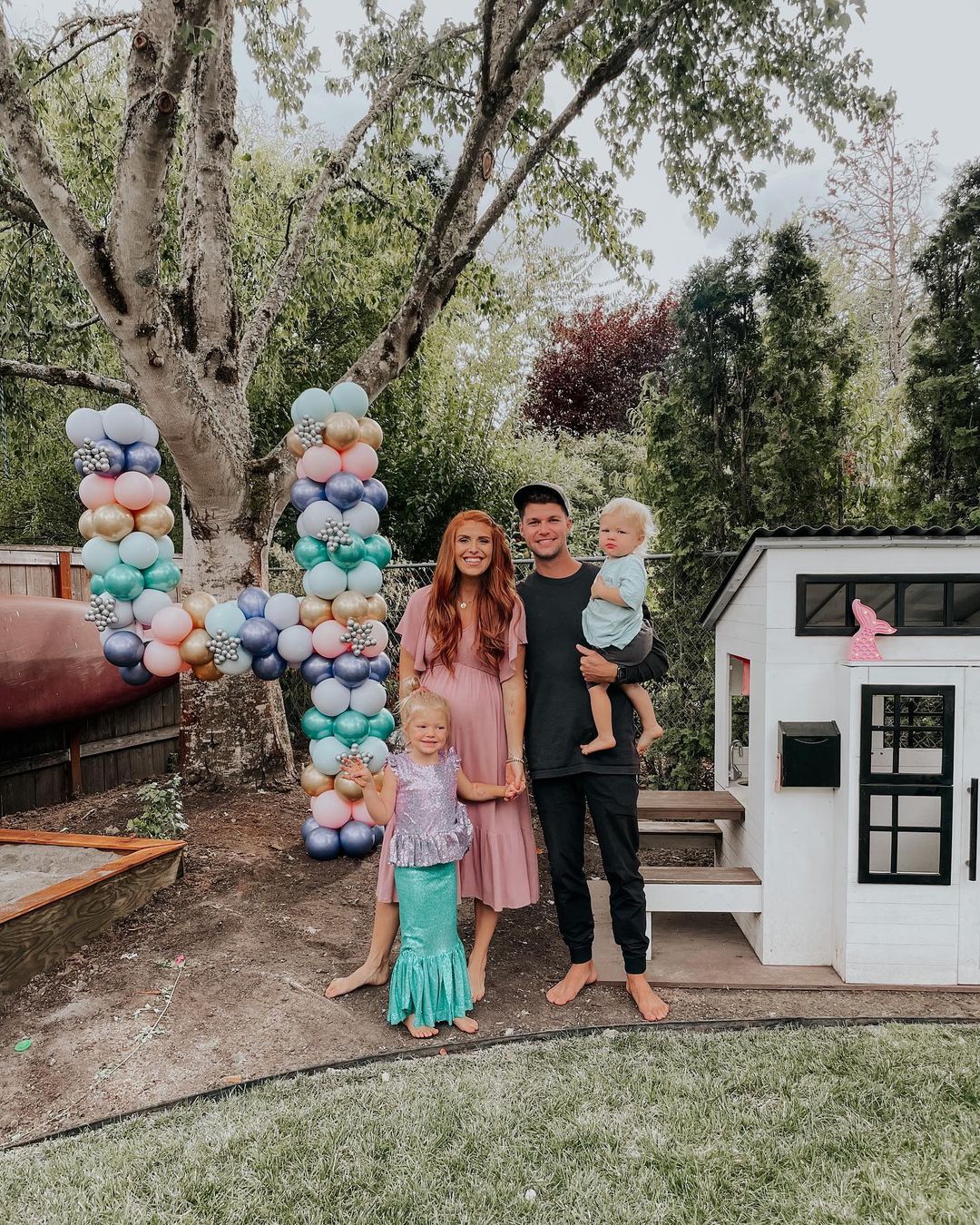