Focusing on his career as opposed to hunting that pesky Road Runner, Wile E Coyote is set to star in his own movie.

In the hope of replicating those impressive Space Jam box office numbers – taking $230.4 million back in 1996 – the currently titled Coyote Vs Acme has hired writing duo Josh and Jon Silberman to pen the script (via Deadline). 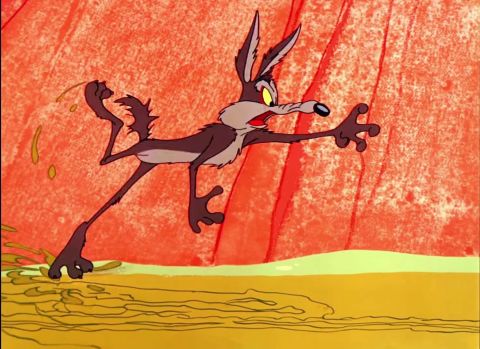 Details are scarce at the moment, but we do know that The Lego Movie‘s Chris McKay is producing the movie.

The Silberman Brothers are known for their work on the likes of CBS’ Living Biblically, It’s Always Sunny in Philadelphia and FOX’s Bordertown.

Wile E’s animated capers are usually met with disappointment for the snarling genius, as he appears to be stuck in some sort of time-loop chasing the impossibly fast Road Runner.

The poor guy just wants a meal – maybe in his own film he’ll be finally rewarded with a full belly? 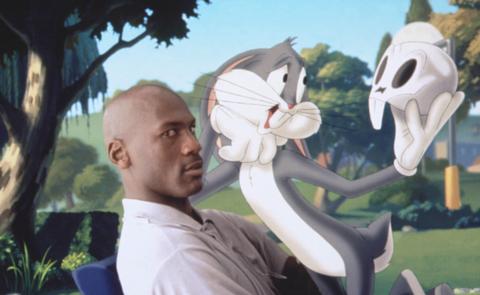 Elsewhere, a Space Jam sequel is *finally* on its way.

Director Justin Lin shared a small update on the project last year, saying: “We have actors who are also professional athletes, so schedule is something that’s tough.

“I’ve been really wanting to push that genre but to do that you need the right amount of time, so there’s a logistical challenge. But also creatively to do a sequel 20 years later with a new cast. I feel like I’ve gone down nine different iterations already and we’re going to keep going, but we’re getting closer every day.”

There’s currently no release date for either movie.