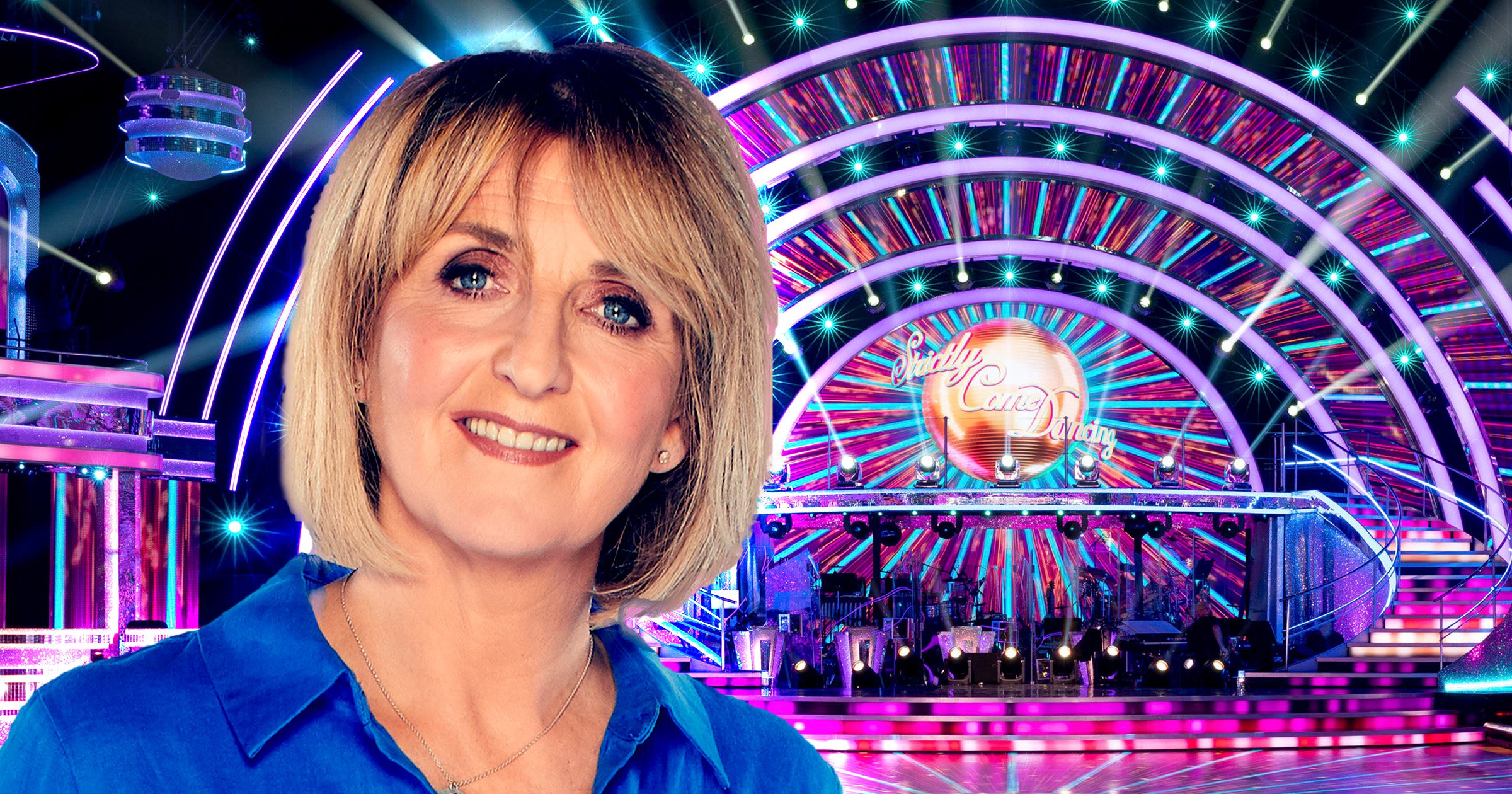 During Friday’s installment of the ITV daytime show, the 59-year-old presenter confirmed that she’ll be showing off her moves on the BBC flagship programme.

Kaye said turning 60 later this year had given her a ‘why not’ attitude, which ultimately led her accepting the offer from Strictly bosses.

With the launch show looming, Kaye has expressed that she wants her potential dance partner will be a ‘nice gay guy.’

‘I don’t want a heterosexual,’ she said.

‘I would feel embarrassed for them – because a young, hot heterosexual will be like he’s dancing with his mum,’ she added to The Mirror.

‘But if I got a nice gay guy, he’ll be fine with dancing with his mum.’

The Scottish journalist joins a line-up which already includes Two Pints Of Lager And A Packet Of Crisps star Will Mellor, as well as former Coronation Street star Kym Marsh and Radio 2’s Richie Anderson.

After panelist Judi Love made her mark on the dance floor, we believe the Loose Women ladies will be cheering Kaye on every step of the way.

This year’s Strictly is a big one, as the show prepares to mark its 20th anniversary in style.

It’s been reported that Prince Charles and Camilla are actually planning to host the beloved BBC programme for a live episode inside the walls of Buckingham Palace.

On top of that, the Strictly pros are set to perform a spectacular number celebrating 100 years of the BBC.

The broadcaster has revealed that the launch show for the 2022 series is due to be recorded on Wednesday September 7.

Therefore, it’s likely that it will air a few days later on Saturday September 10, although the exact date of the first episode is yet to be disclosed.

Strictly Come Dancing returns next month to BBC One.