The reality star medic left the ITV2 villa shortly before last Monday’s final after lasting almost the entire eight weeks on the show —  but cautiously avoided having sex on screen. 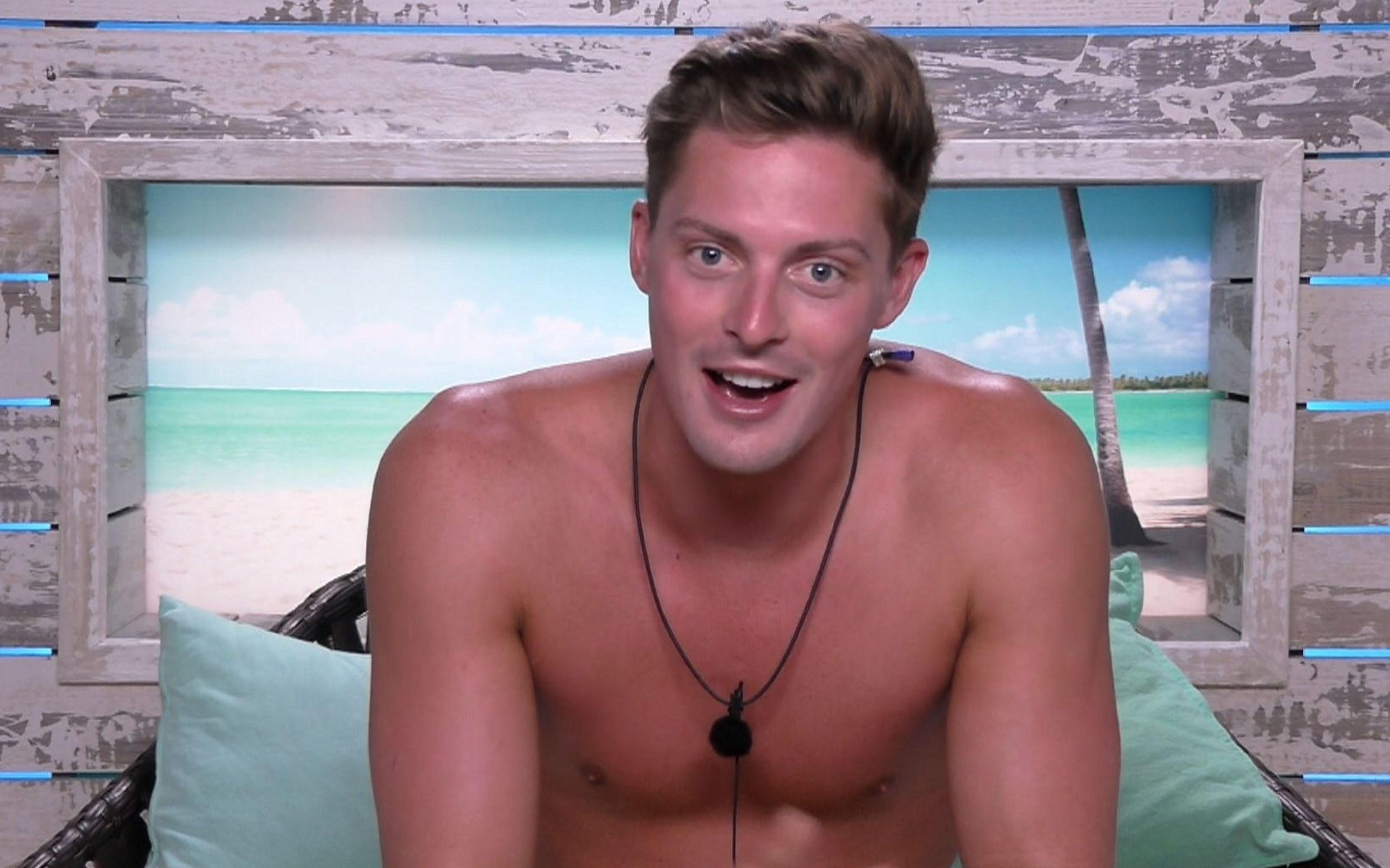 And since leaving he has been inundated with major offers, and is now set to front a new marketing push spearheaded by officials at Public Health England, highlighting the dangers of unsafe sex to youngsters.

The advertisements will see him warning against the dangers of a string of sexual conditions, including chlamydia and gonorrhoea.

An insider explained: “Dani and Jack won the series, but Dr Alex may yet prove to be the biggest winner of all as medical firms and organisations have been queuing up and fighting to hire him.

“There is massive money in the medical business and many healthcare and pharmaceuticals firms want to work with him, as well as the authorities who are already planning this huge campaign. 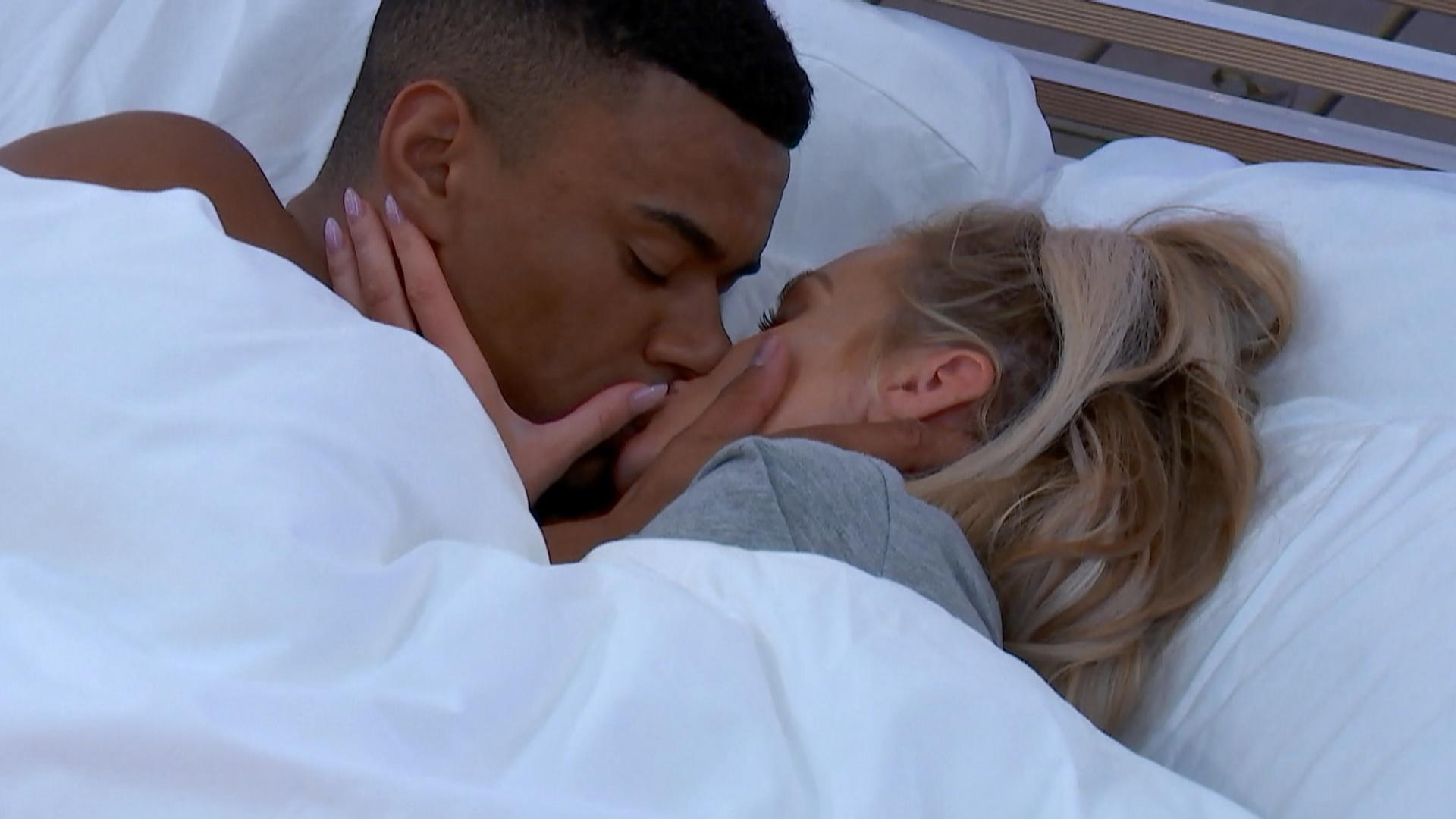 “He proved on the show that he isn’t reckless in his approach to sex, and that’s a message Public Health England want him to promote to young people who might listen to him now he’s been on Love Island.

“STIs might not be the sexiest subject matter, but it’s a huge deal for him as well as being a worthwhile cause.”

It’s understood the contract could be worth six figures to the star, who still plans to return to the frontline as an A&E doctor. 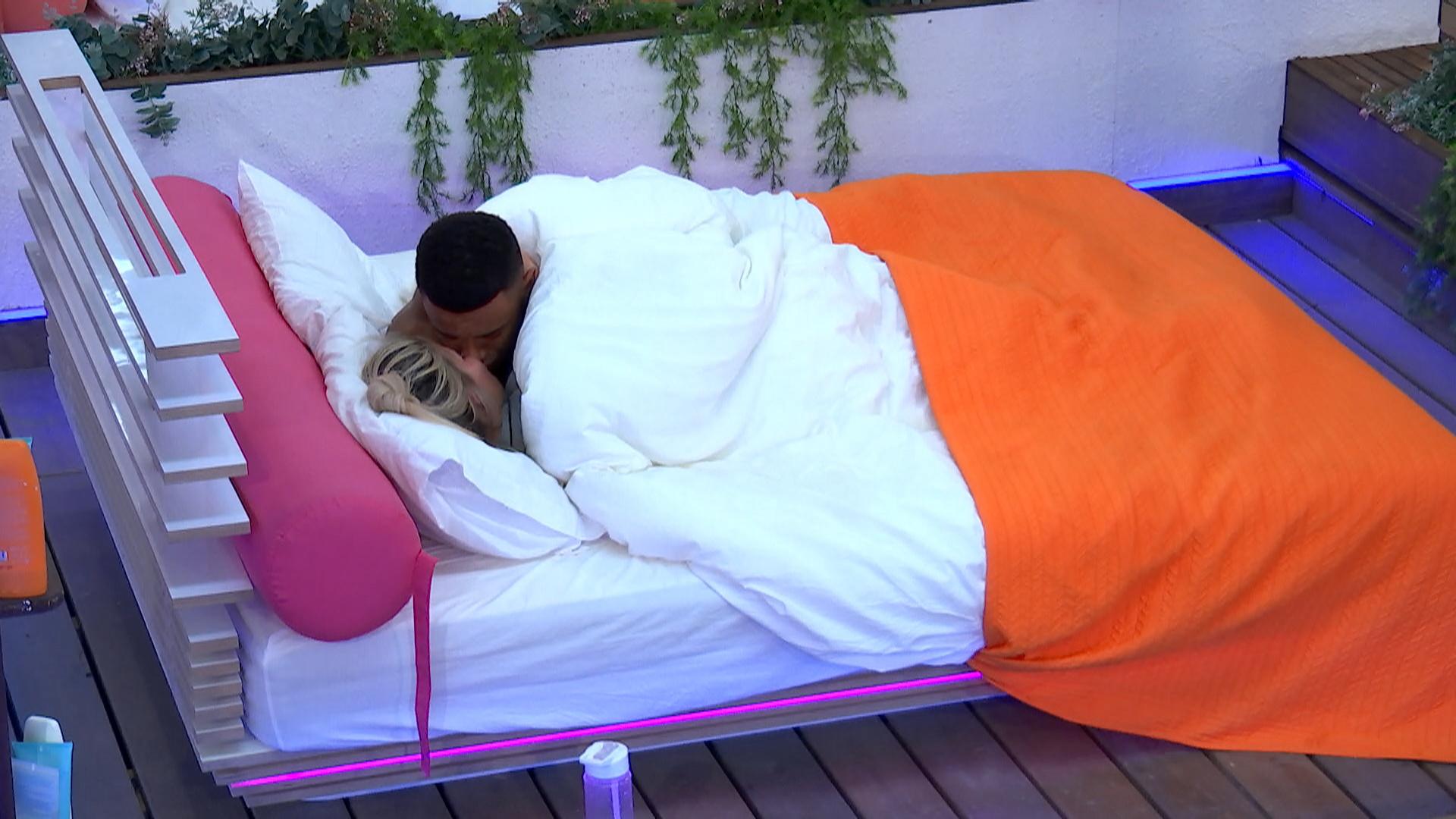 Dr Alex, 27, was a surprise entry to this year’s series — with many fans querying why a successful medical professional would risk ruining their career by appearing on reality TV.

But he proved a huge success and was quickly approached by a string of top agents offering lucrative contracts before signing with James Grant Group — the A-list management team behind Ant and Dec, Holly Willoughby, Emma Willis and many more stars. 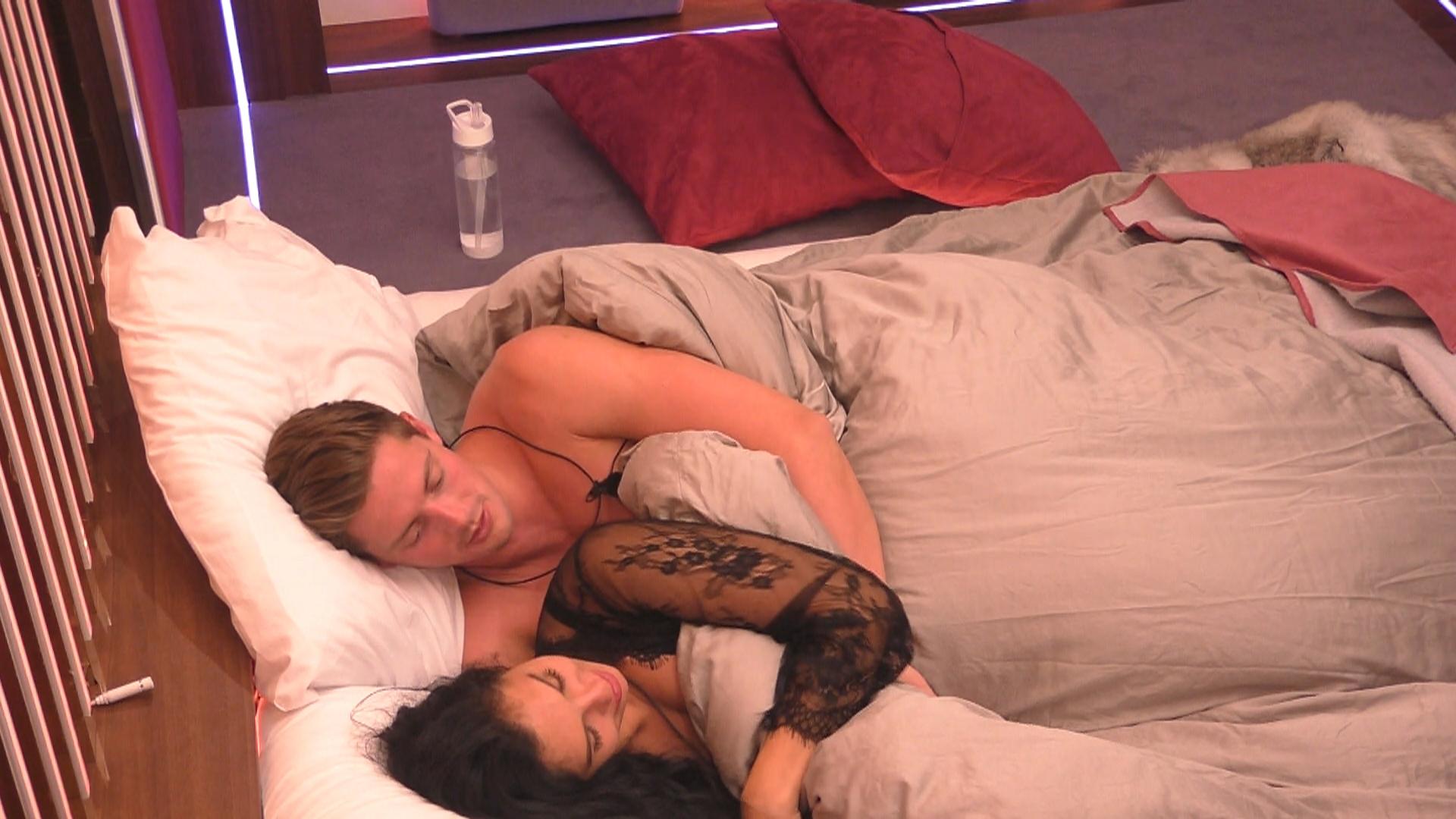 And those close to him say he hopes to forge a career as a TV doctor in the future.

An insider added: “He has signed up with the biggest management company in British showbiz, which sort of says it all about how people expect his career to thrive.”