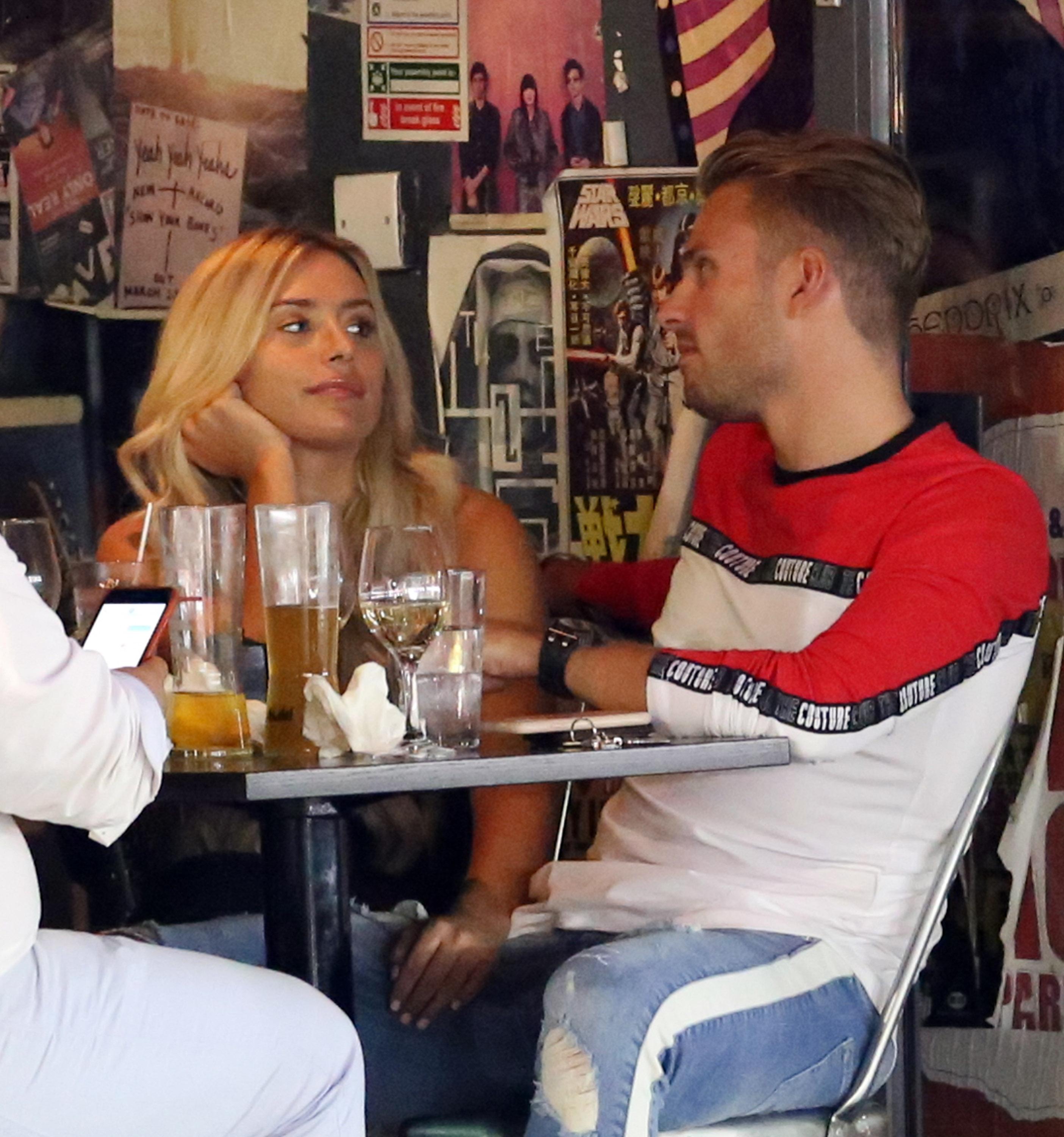 They then headed back to his swanky pad in his Rolls Royce after the boozy dinner following rumours they're "on the rocks".

Yesterday The Sun Online exclusively revealed the couple had a blazing row at the show’s reunion party on Sunday night, with Ellie blasting Charlie for partying with his pals and ignoring her.

But last night they put their differences aside to enjoy a night out at the restaurant.

The special offer included a selection of seven different dishes for £28 alongside drinks at 50 per cent off. 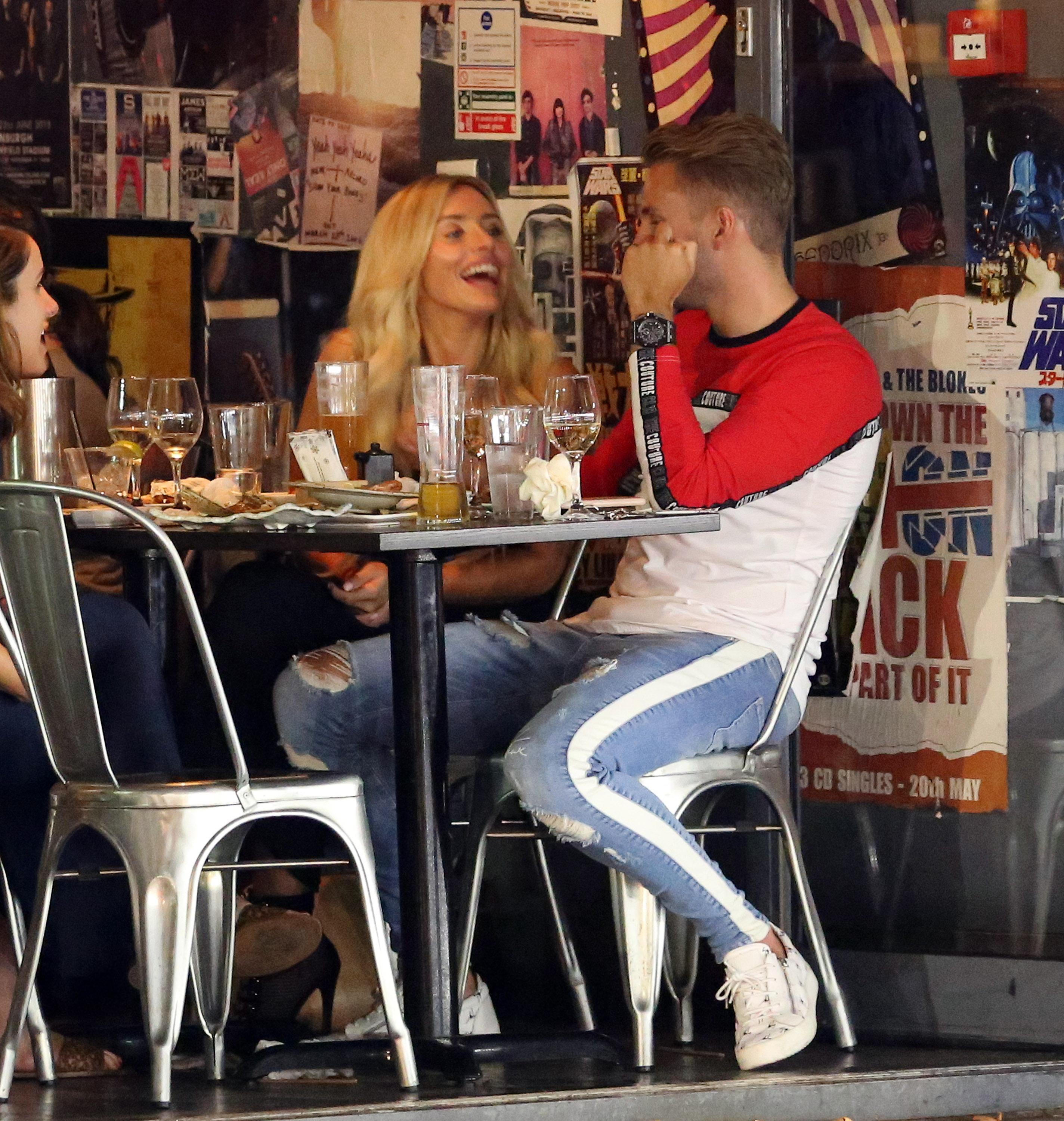 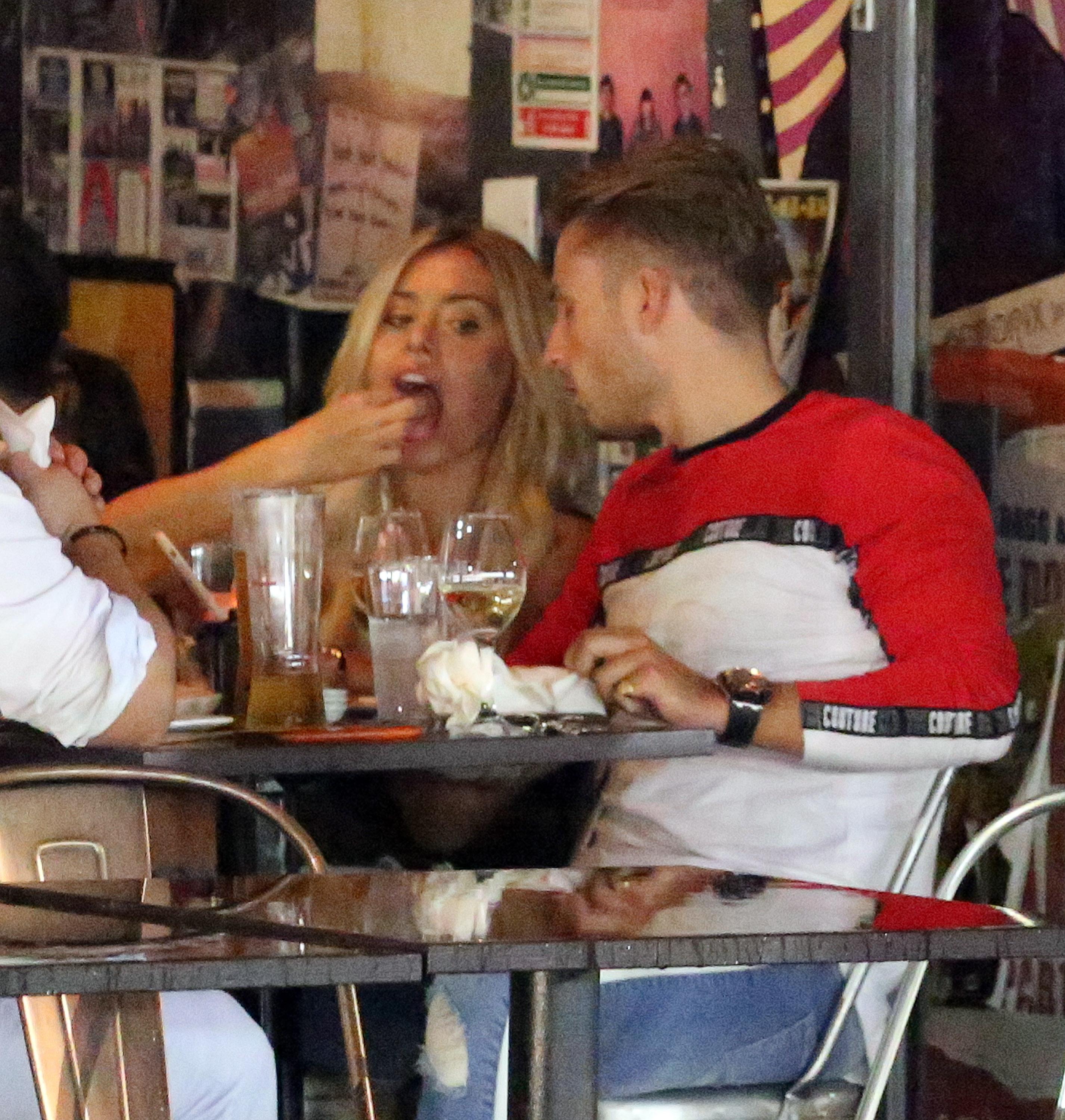 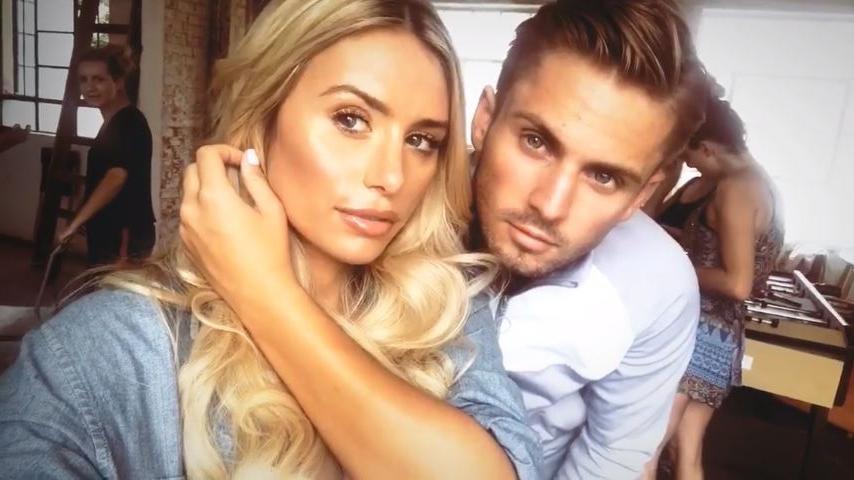 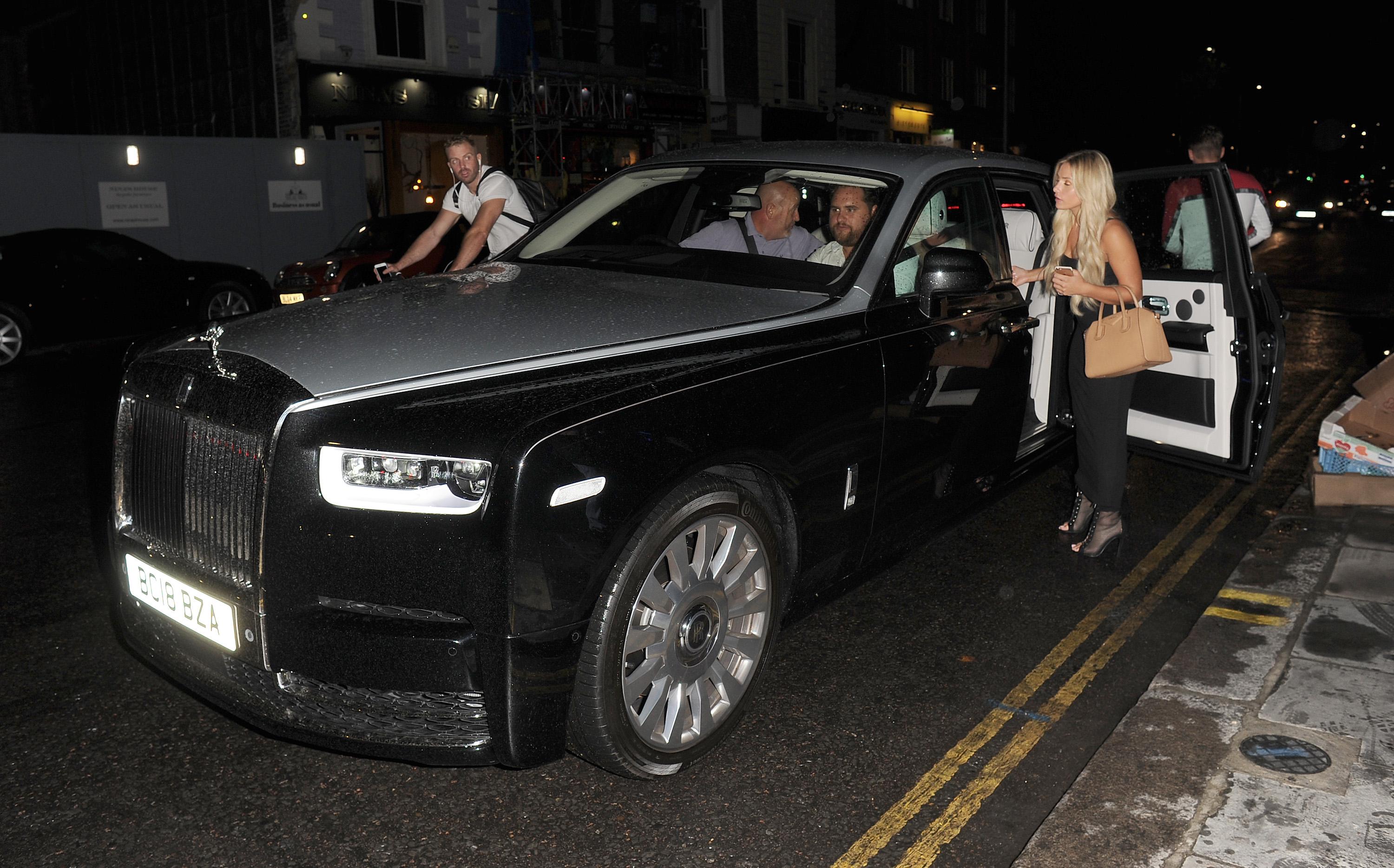 “Ellie was wound up by Charlie spending his night with Frankie Foster and by not paying her attention when he first arrived at the studios. That annoyed him so he was being really moody all night with her. It was obvious a slanging match was brewing.” 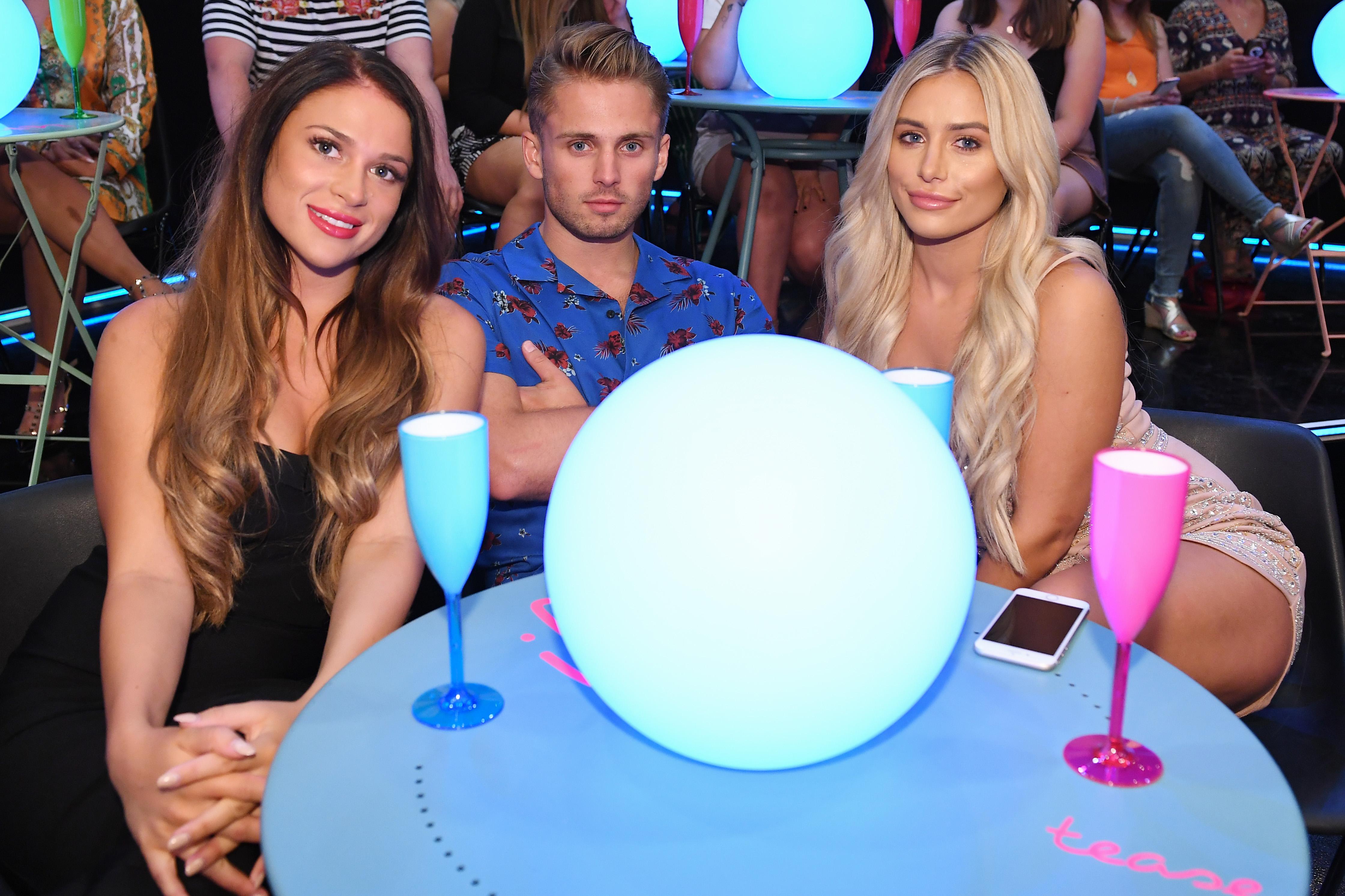 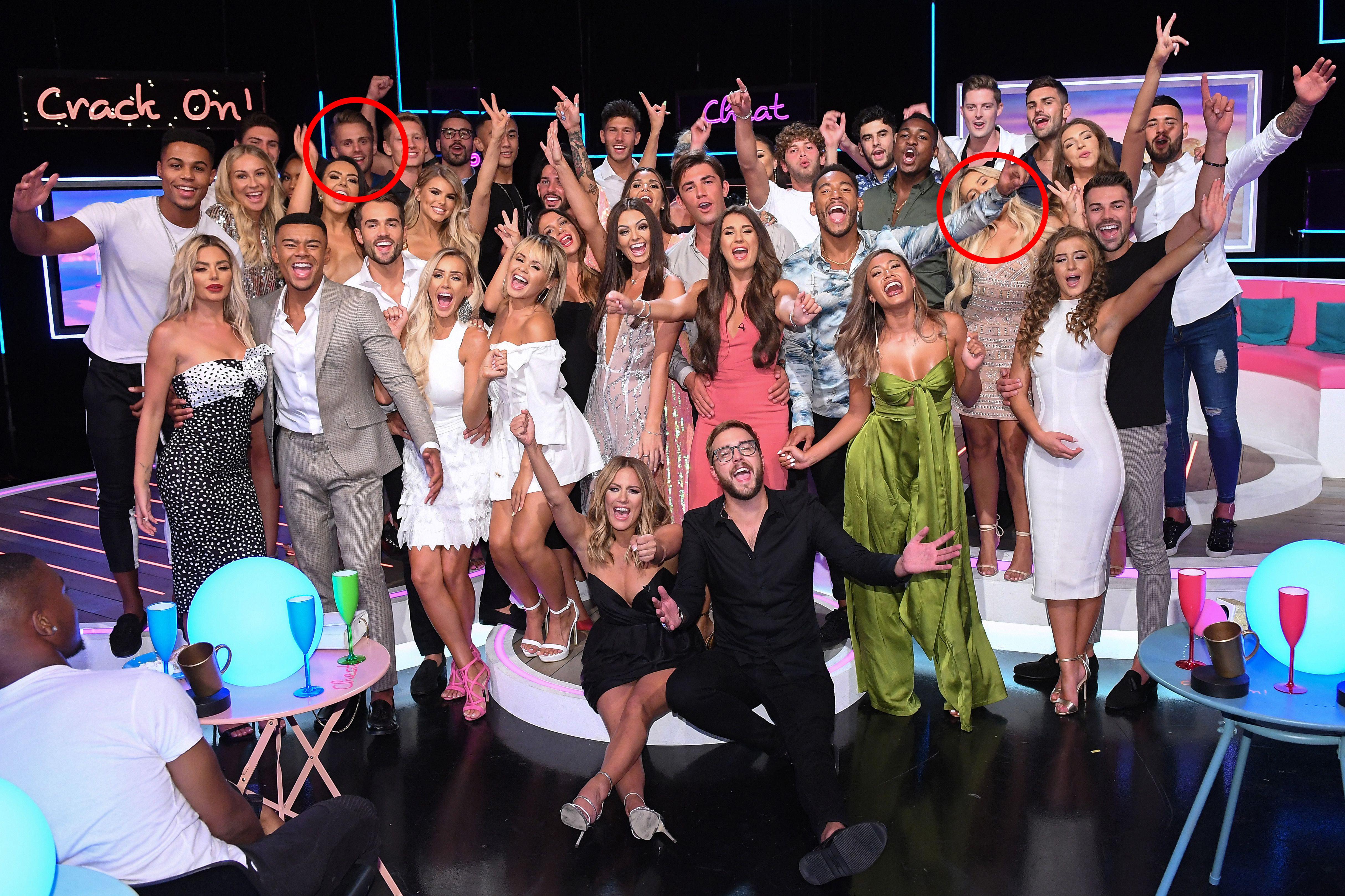 The Sun Online has contacted Charlie and Ellie’s reps for comment about their row.