As our exclusive pictures show, the pair are back on track, kissing and cuddling after meeting up today. 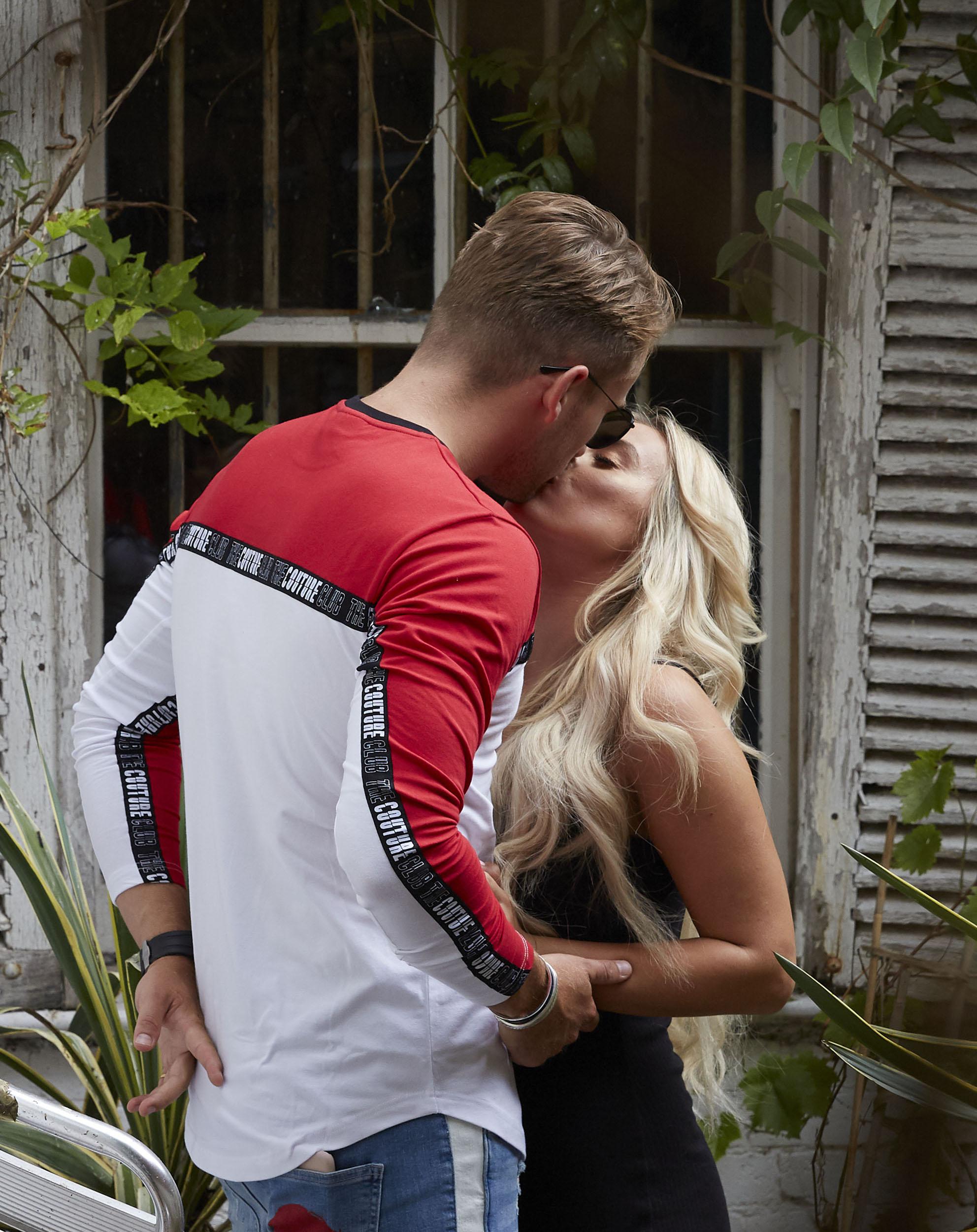 Charlie arrived at a London venue to support Ellie who was taking part in a photoshoot and the pair looked more together than ever in our snaps.

After a warm embrace, the couple chatted together on the sofa before Charlie watched Ellie pose up for the camera.

As we reported earlier today, the couple had a blazing row at the show’s reunion party on Sunday night, with Ellie blasting Charlie for partying with his pals and ignoring her. 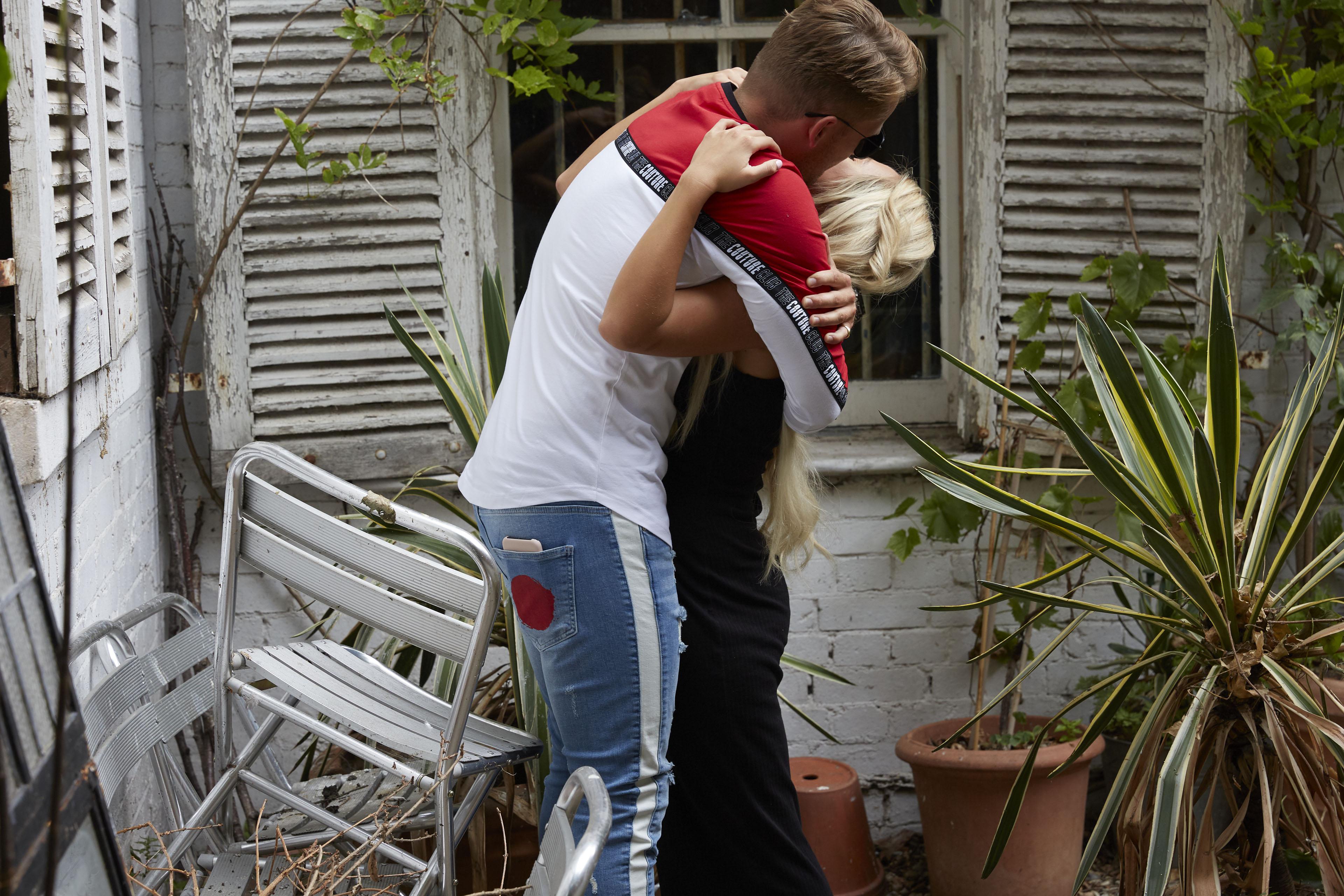 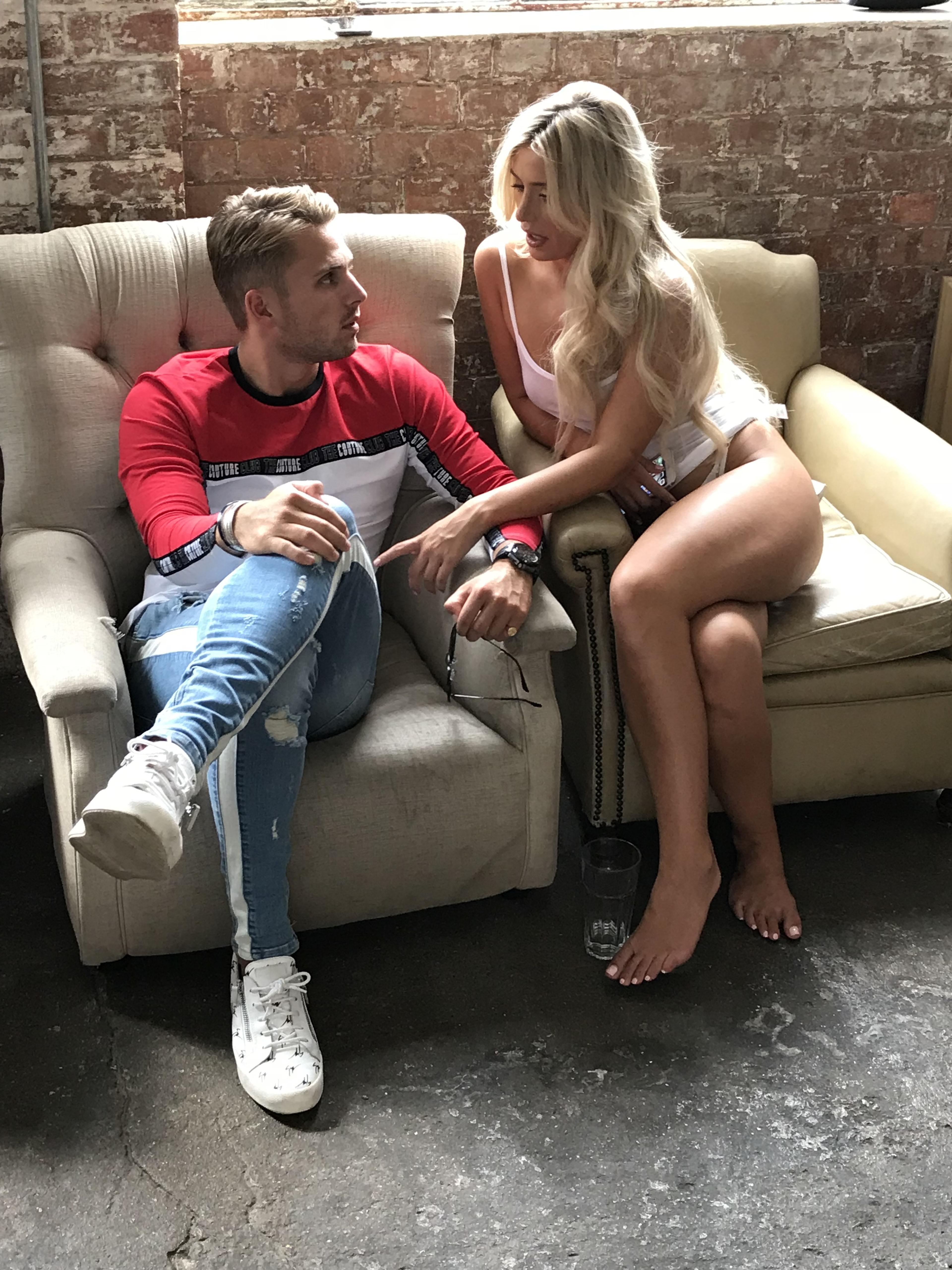 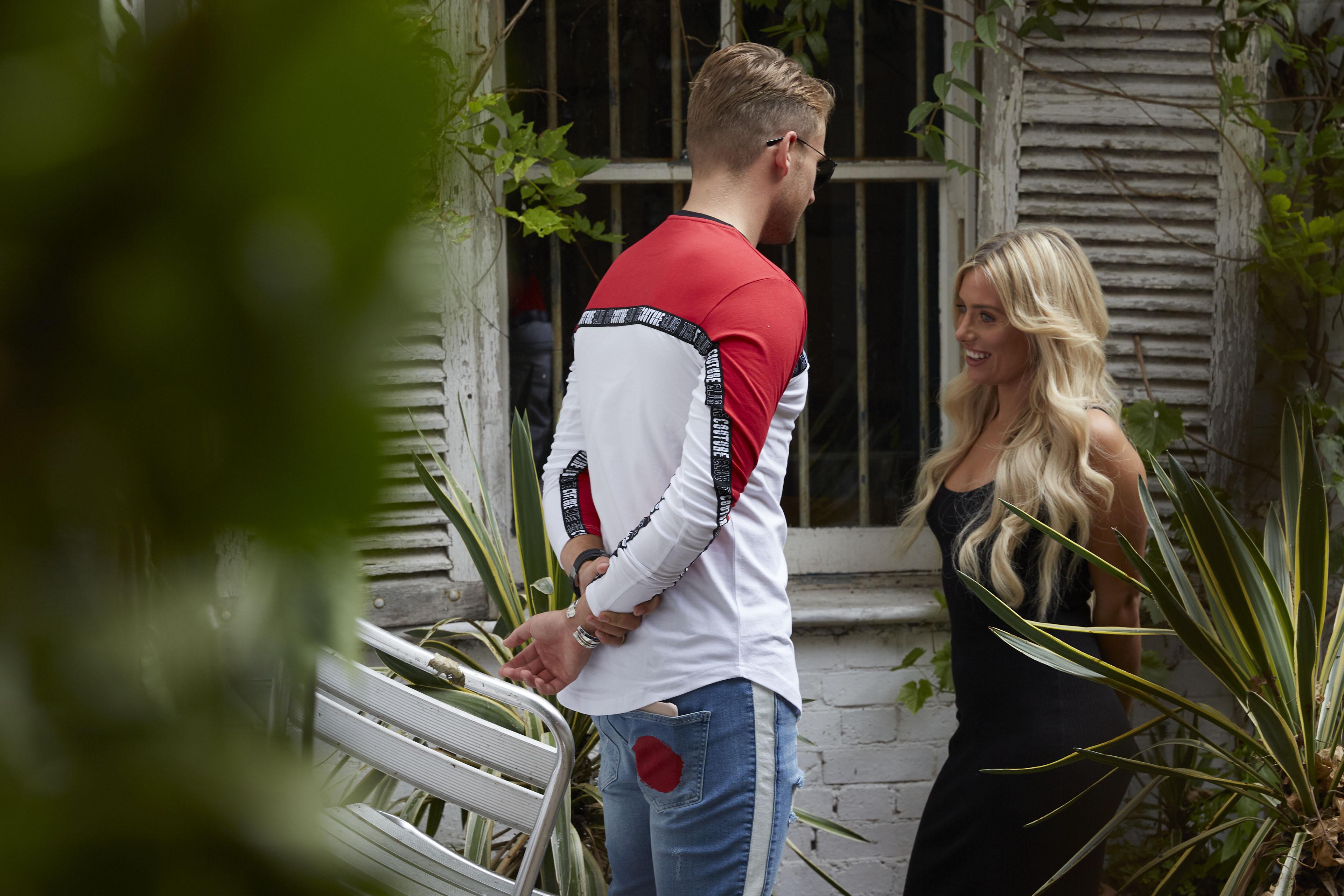 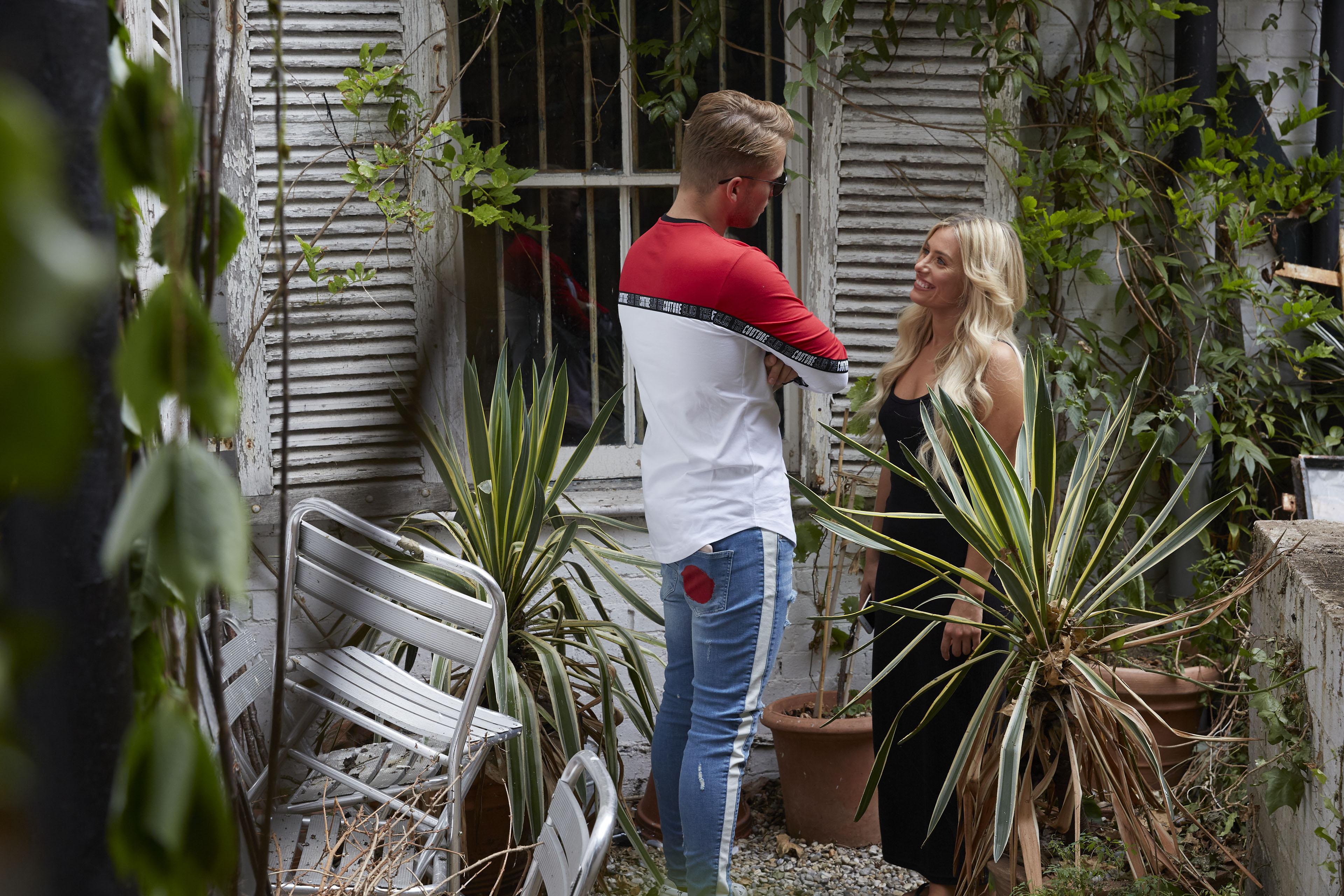 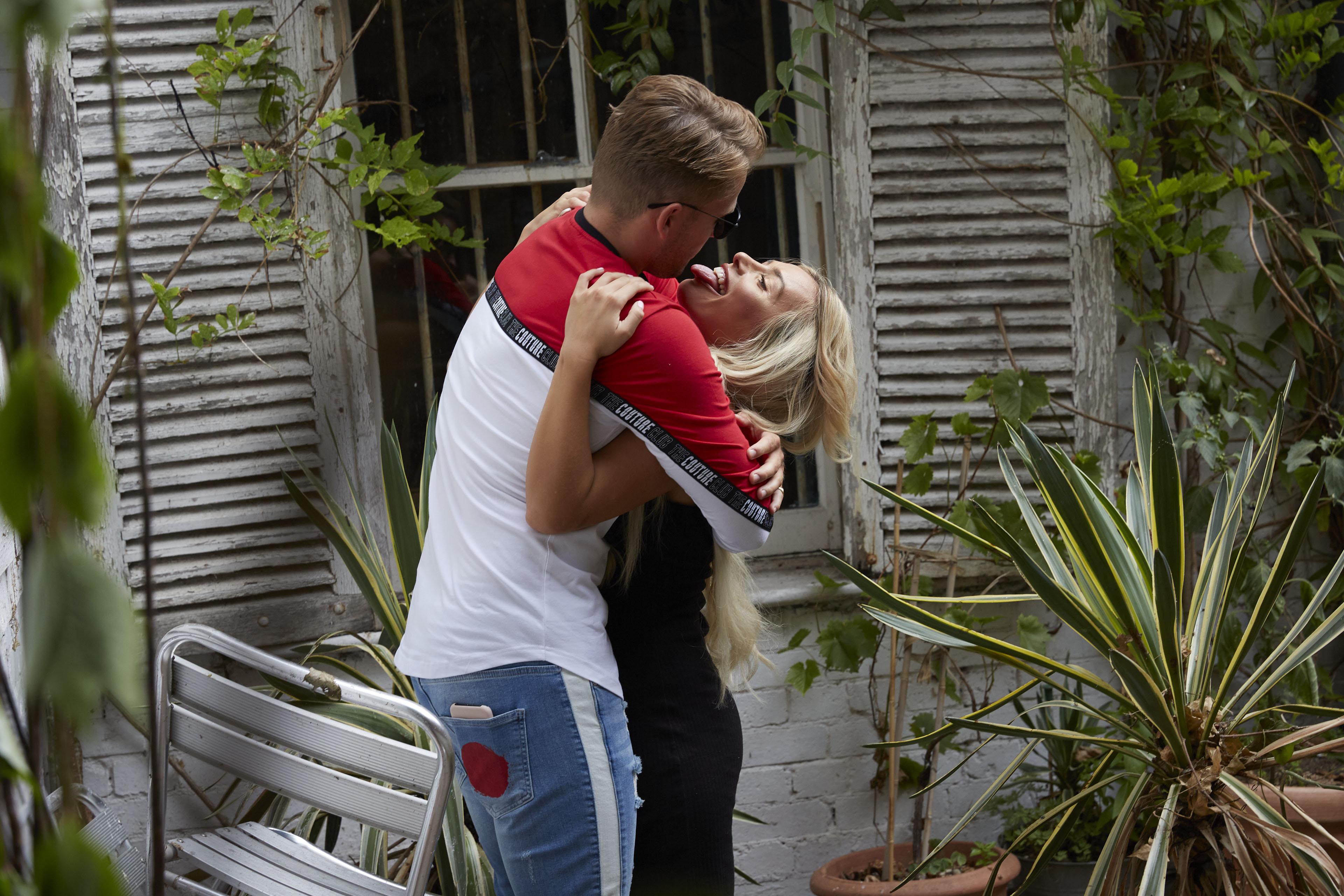 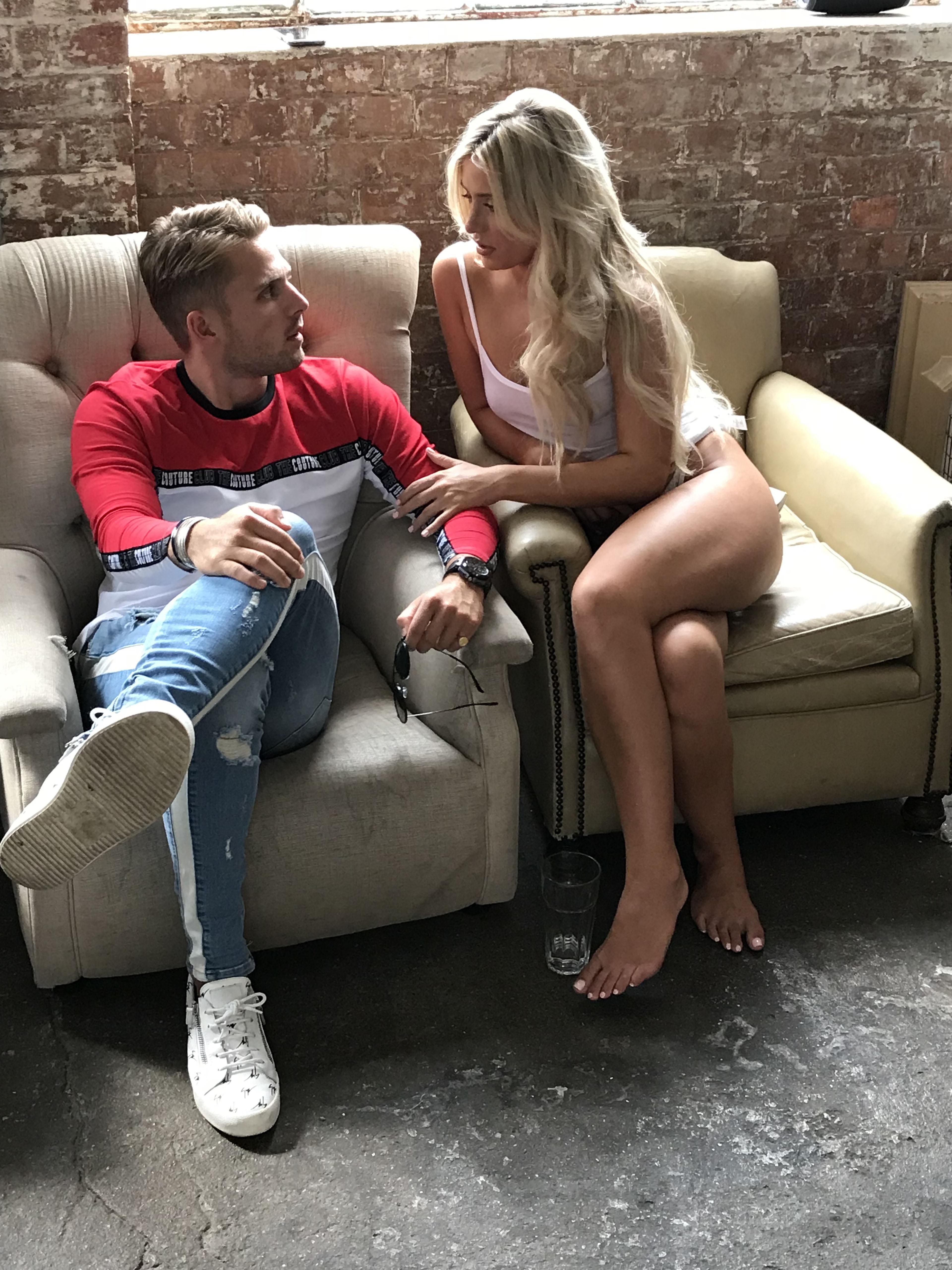 “Ellie was wound up by Charlie spending his night with Frankie Foster and by not paying her attention when he first arrived at the studios.

"That annoyed him so he was being really moody all night with her. It was obvious a slanging match was brewing.” 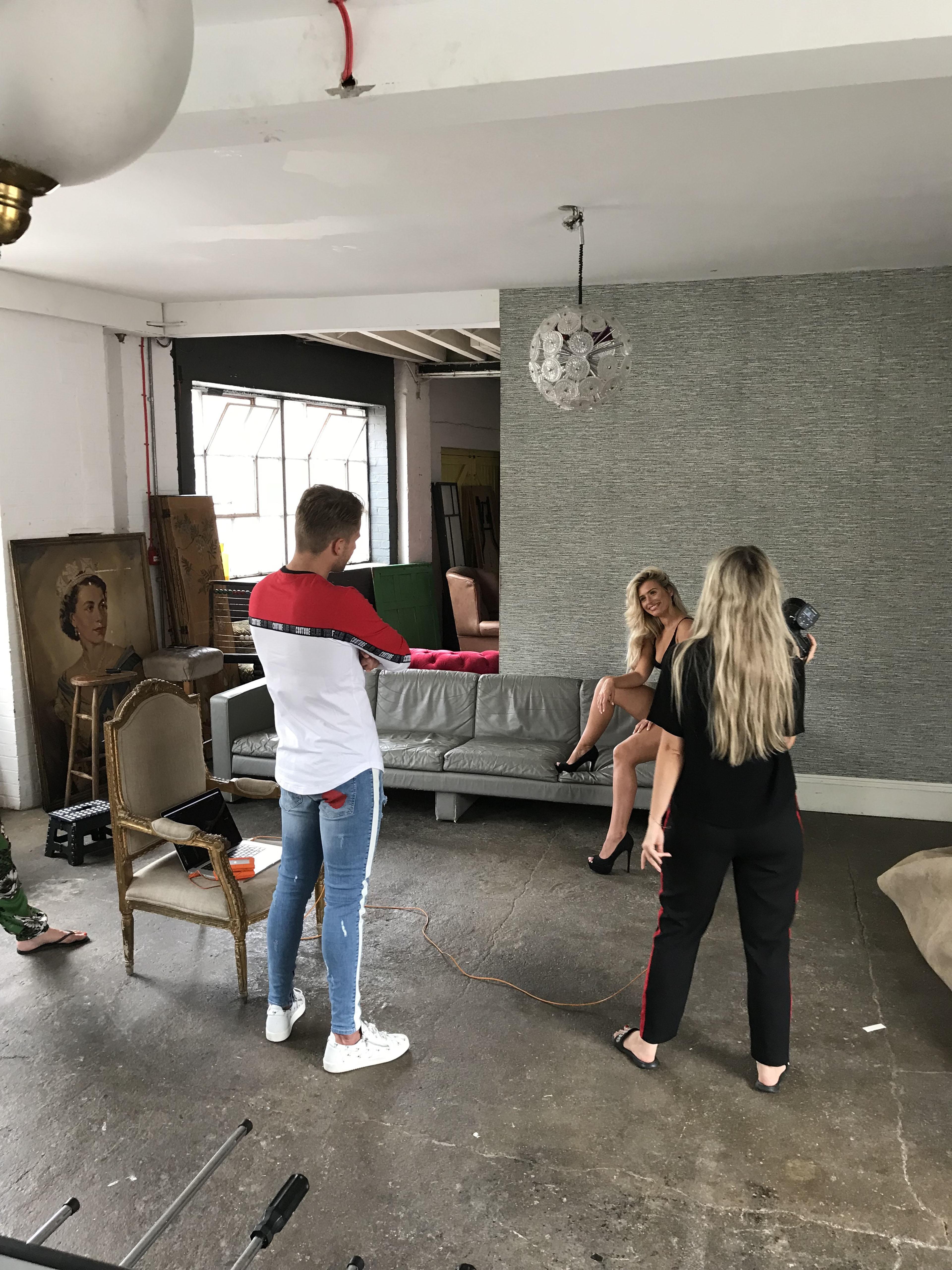 The Sun Online has contacted Charlie and Ellie’s reps for comment. 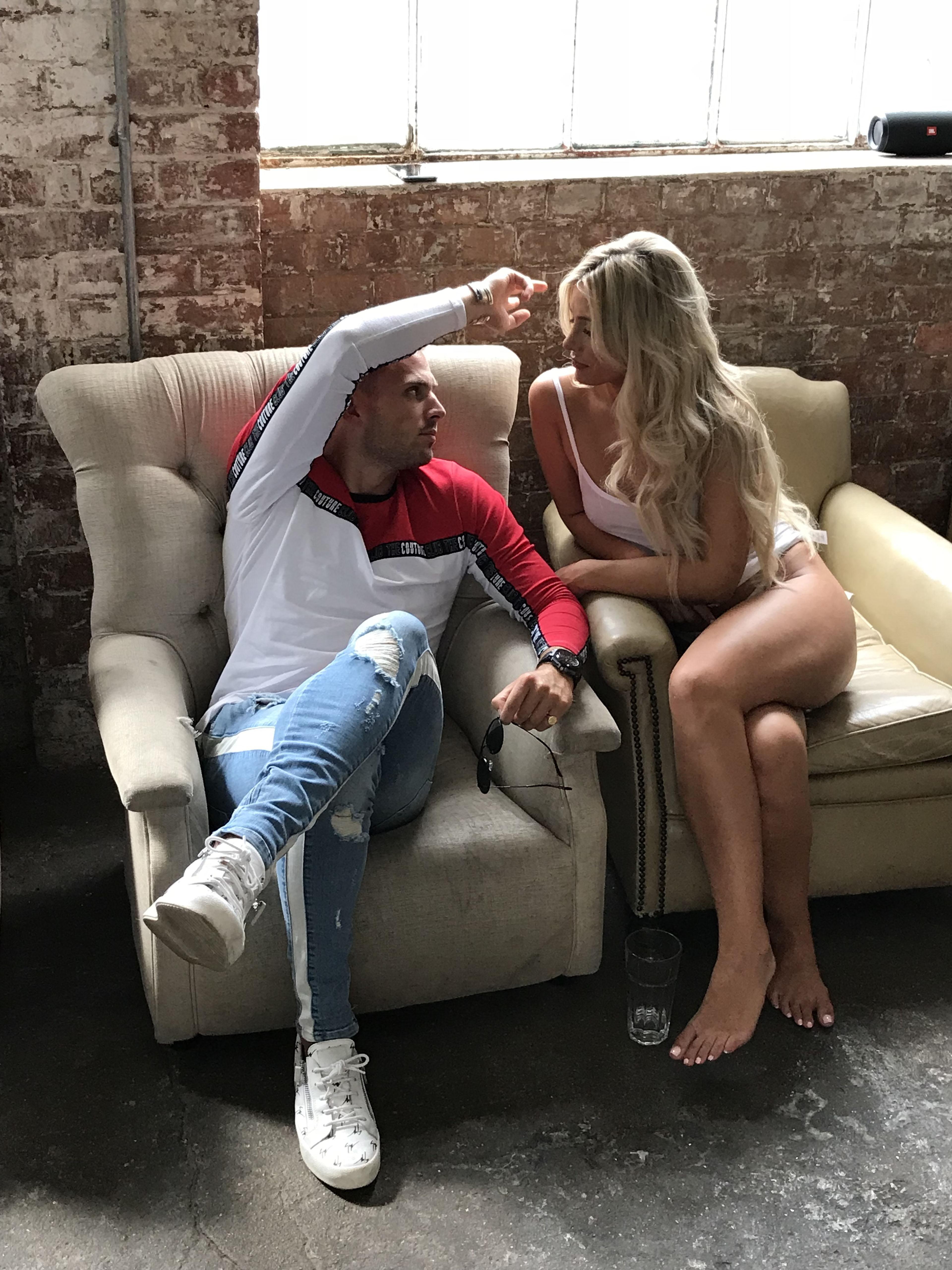