MAMA June's daughter Pumpkin shared a cute photo of her kids Ella and Bentley, weeks after her mom's boyfriend is sentenced.

Her mother's boyfriend, Geno Doak, is facing 16 months in prison on drug charges, which he began serving last week. 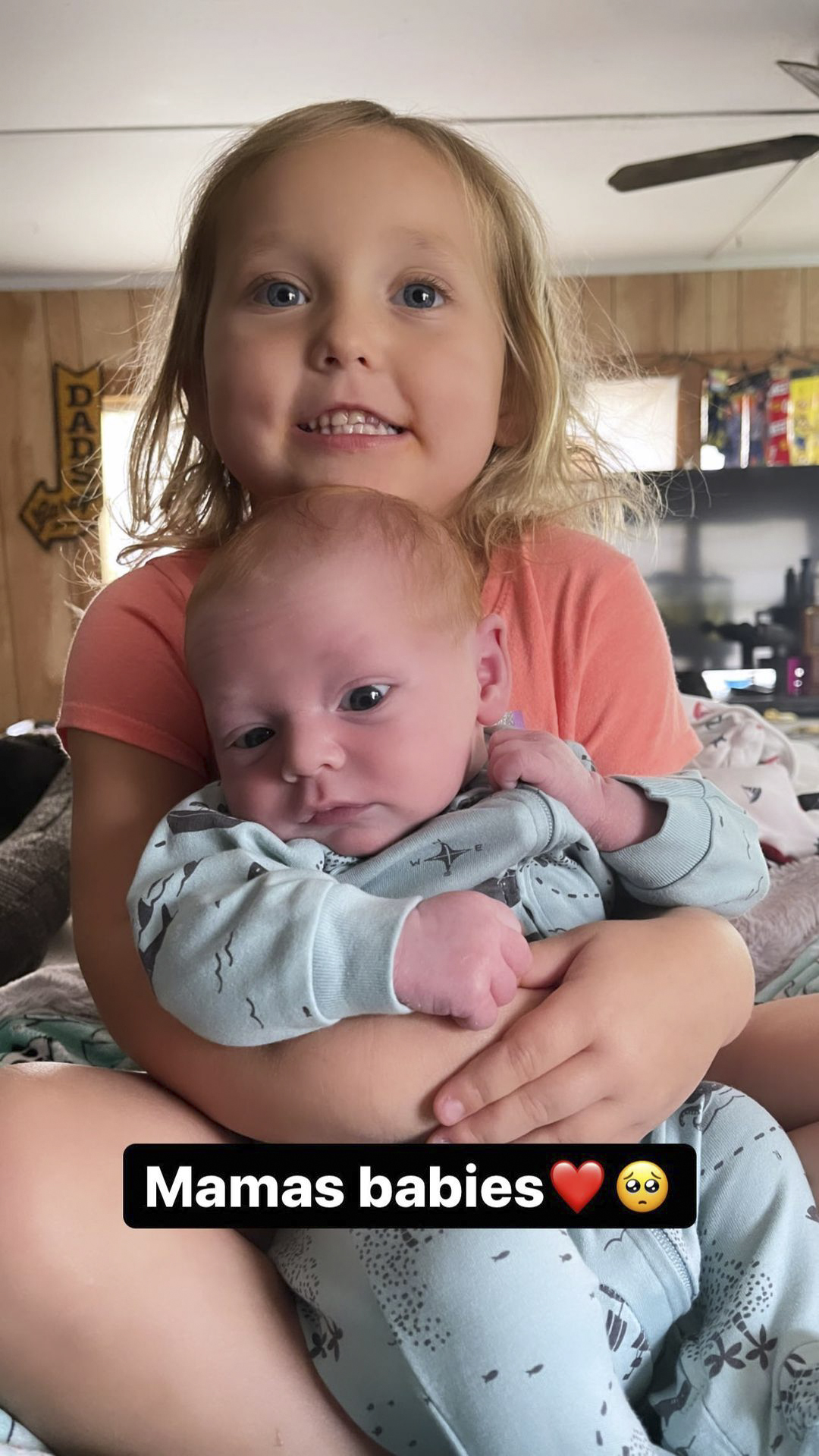 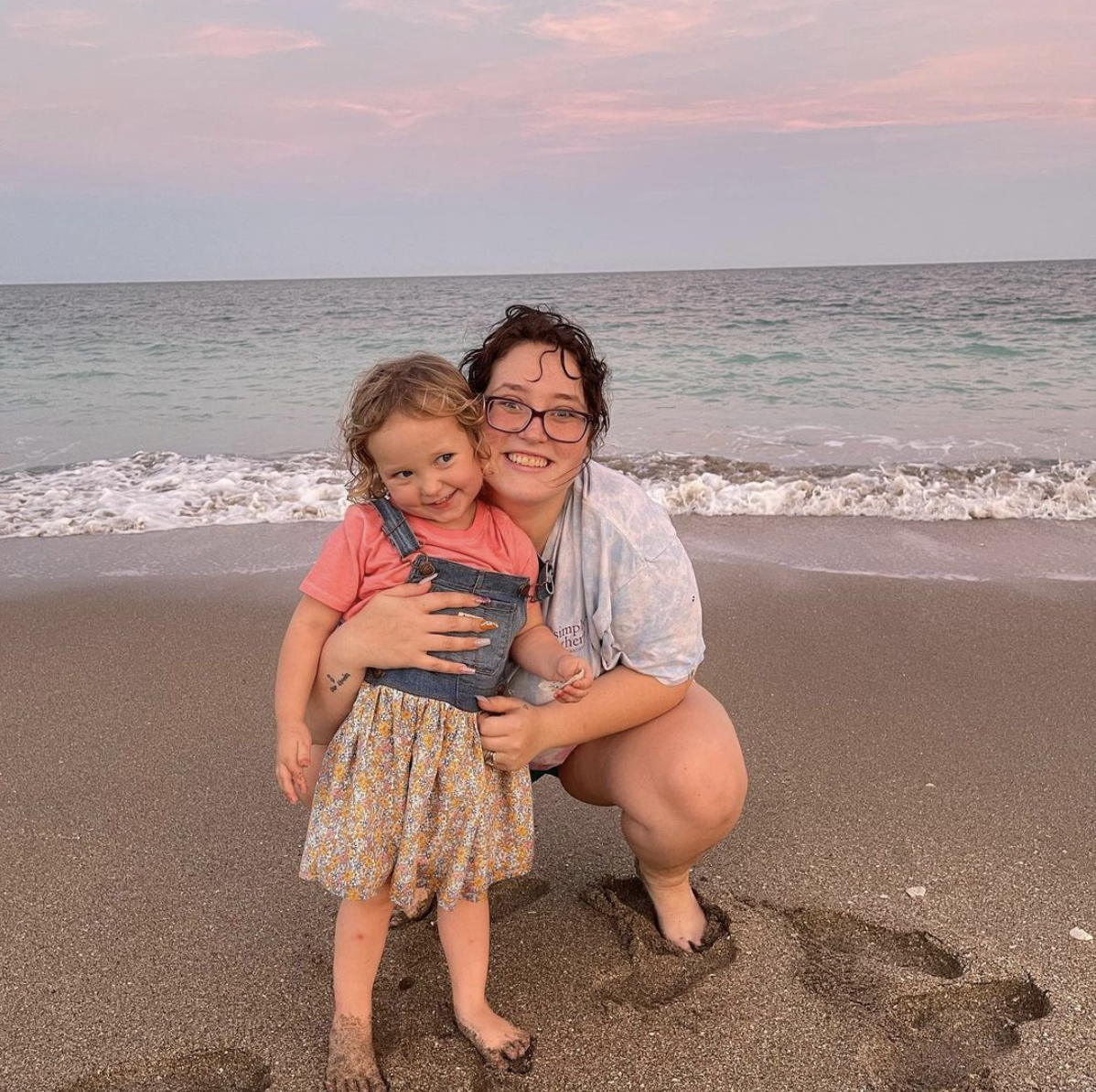 The reality star posted the adorable snap to her Instagram Stories of her three-year-old daughter holding her newborn baby brother.

Ella gave a big smile while embracing the three-week-old, while Bentley gazed at the camera wearing a blue onesie.

The photo comes after The Sun exclusively revealed Geno's sentencing.

According to court records, Geno, 45, was admitted into the Alabama prison system on July 29, and was given a release date of November 28, 2022.

Geno's sentencing will be served through the Community Corrections Program based out of Macon county.

June and her longtime boyfriend were arrested outside an Alabama gas station on charges of possession of crack cocaine on March 15, 2019.

Geno was also hit with a third-degree domestic violence charge, as well as a charge of possession of drug paraphernalia.

The couple were arrested after cops were called to the scene for a "domestic dispute" between them.

Police also discovered a glass pipe with white residue, a green pill and needles on the floor of their car.

Earlier this summer, June was sentenced to 100 hours of community service , and was ordered to remain clean and sober.

But in an interview with The Sun in Los Angeles soon after her sentencing, Geno admitted he was "very concerned" about the possibility of going to prison.

It is estimated that June spent a staggering $900,000 in a year on drugs before the arrest and subsequent trip to rehab.

Pumpkin – also known as Lauryn Efird – recently spoke exclusively to The Sun, saying she was "definitely proud" how June stayed clean for about a year."

June “Mama June” Shannon left her four daughters to go on a drug-fueled bender with Geno, as the two even got arrested for possession of cocaine in March 2019.

Pumpkin told The Sun in an exclusive interview: “It’s just aggravating because with my mama, she let the addiction of drugs go, but I do think she has an addiction to Geno.

“Us as a whole family would just prefer her to be sober and not with Geno. When it comes to staying sober, I think Geno is bad for her because he is still manipulative in a way. I don’t feel like that’s good for her coming straight out of an addiction.”

But Pumpkin said the family has to “come to terms” with Geno “being around.”

She added: “That’s who she’s going to choose. I’m not worried about repairing things with him. I for sure want to repair them with my mom.” 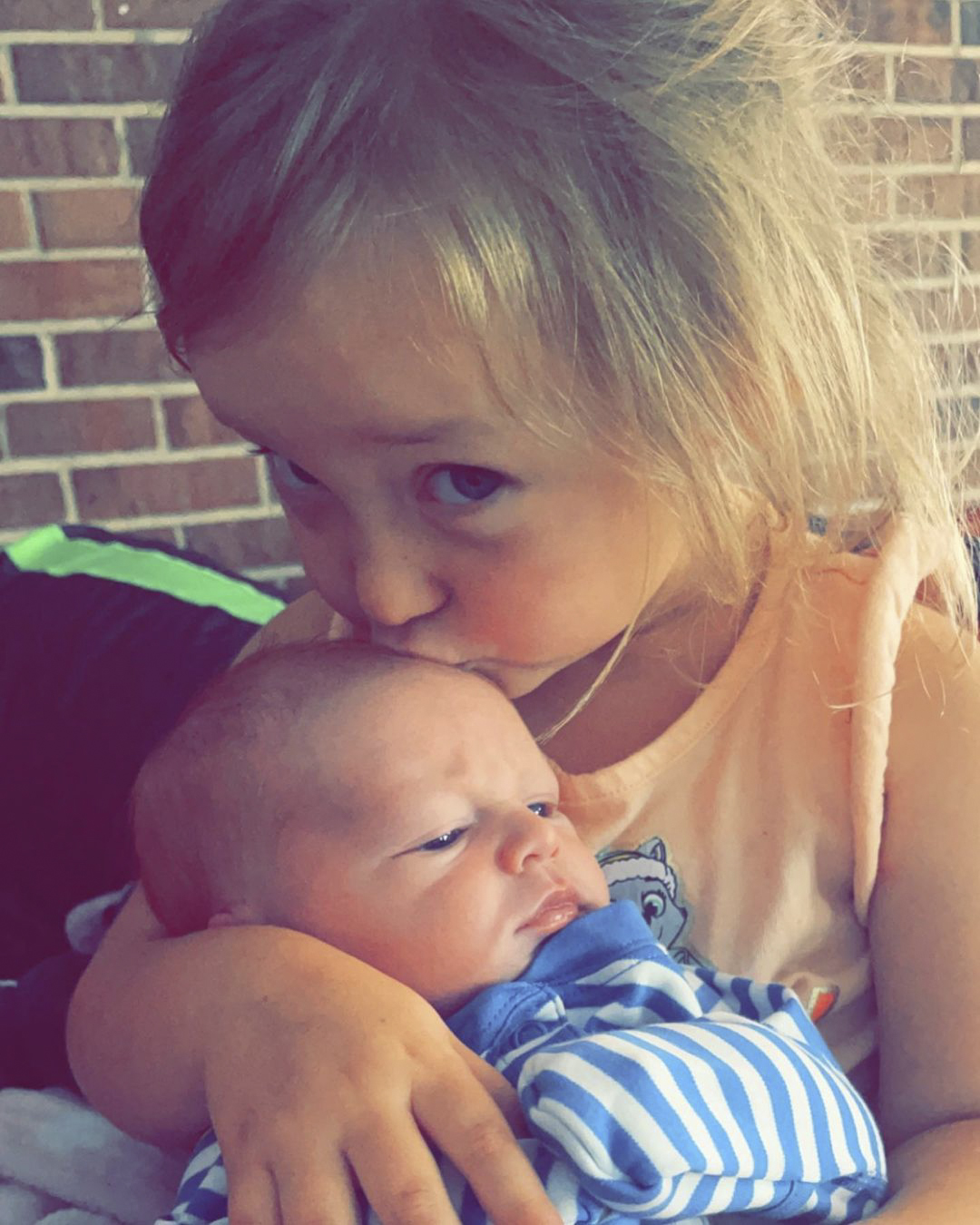 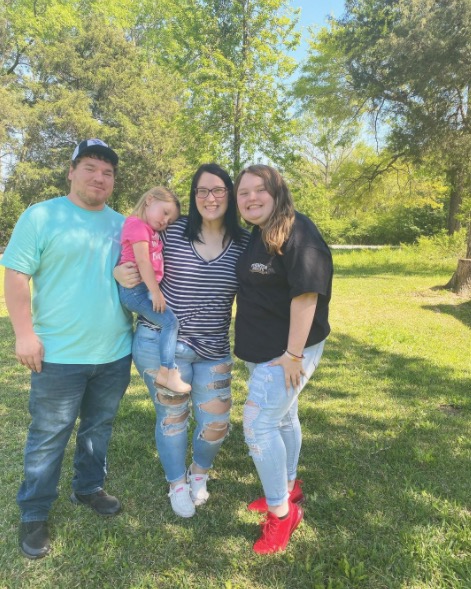 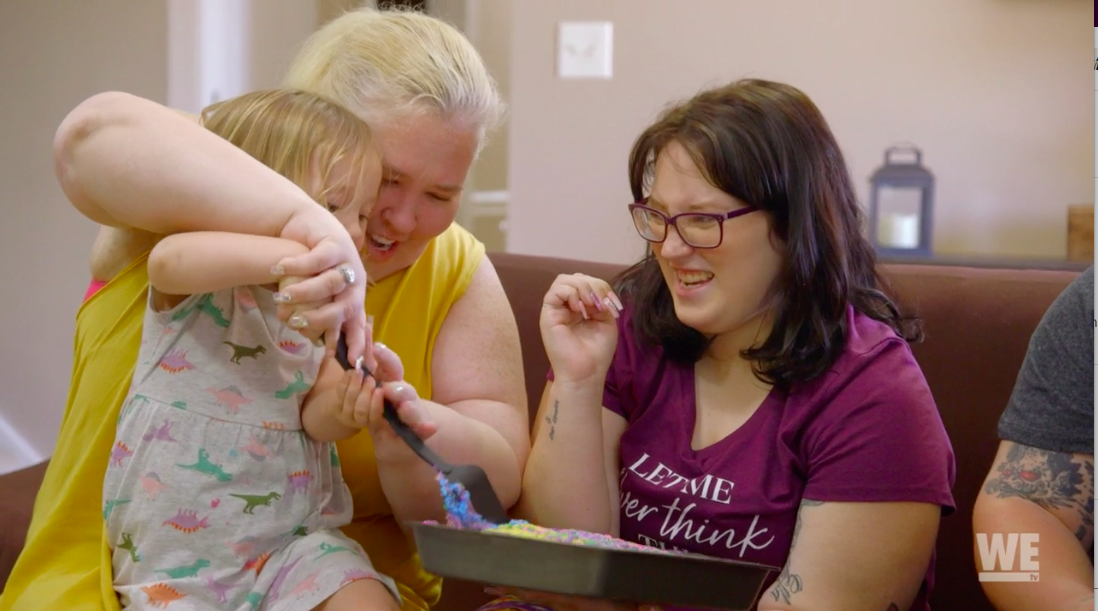