THE Masked Dancer runner-up Bonnie Langford revealed she "channelled Maisie Smith" while in costume as Squirrel.

Fans were convinced the character was former EastEnders actress Maisie, 18, until Bonnie, 56, was unmasked in the grand final on Saturday night. 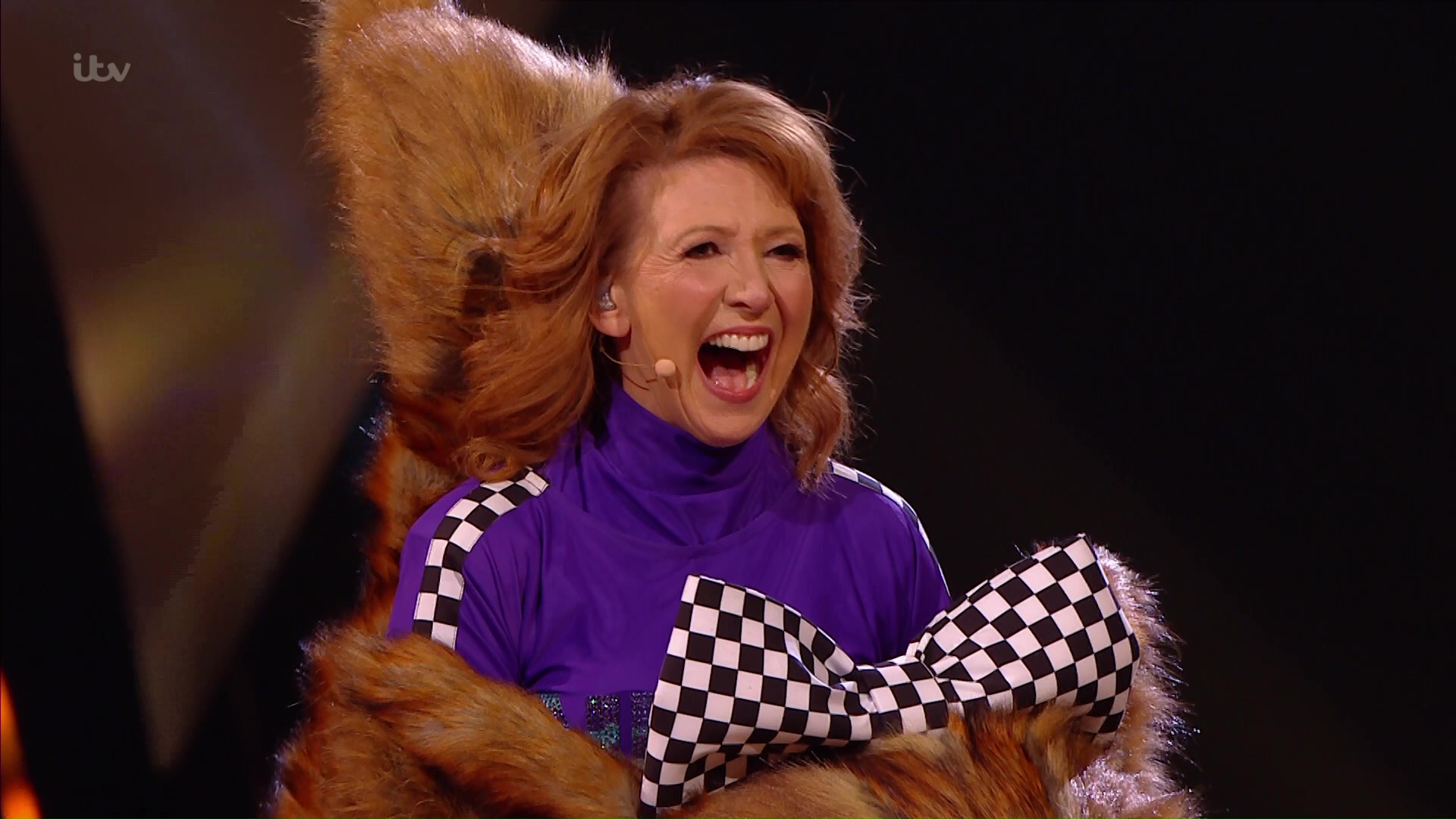 With her slick moves, incredible flexibility and youthful style, viewers were certain it had to be the young actress behind the mask.

And it appears Bonnie convinced herself of it too, as she admitted she "channelled Maisie" and Lady Leshur as she "loved their attitude".

Speaking exclusively to The Sun Online, the star explained after the unmasking she reached out to Maisie to reveal her admiration for her.

"I've just been texting her actually because we did EastEnders together," the Dr Who actress said. "She's brilliant and she's funny. 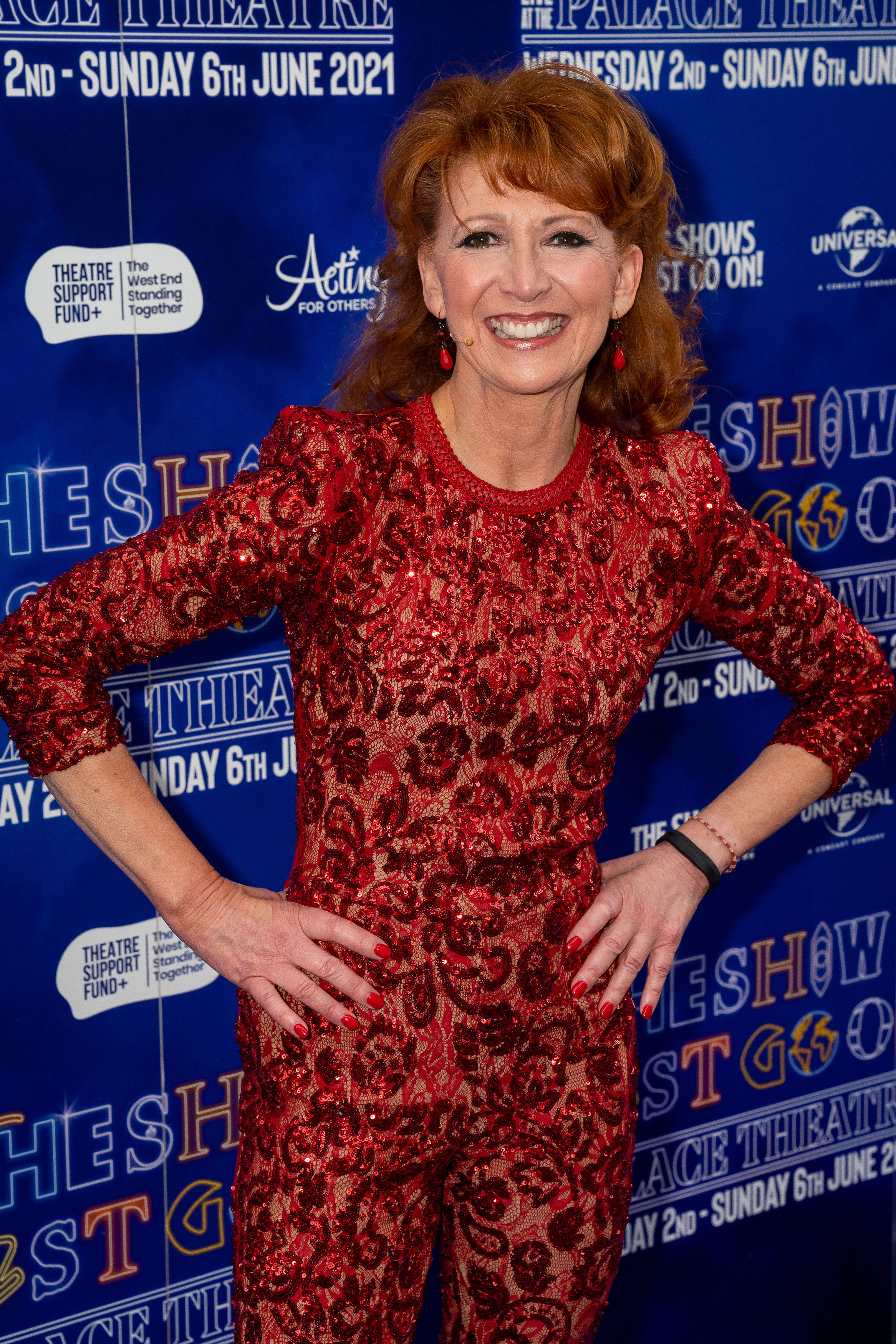 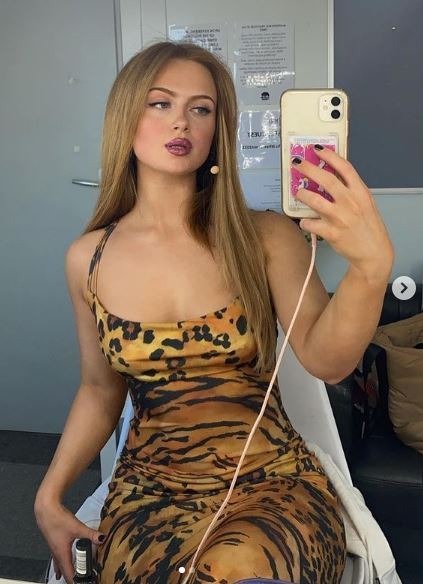 "I loved her attitude so I channelled her and Lady Leshur, and I'm the only one nobody got, though at one point John Bishop and Oti got quite near."

Bonnie admitted that despite wowing the crowds with her ability, she did "feel quite vulnerable taking the mask off" for the first time.

The star also opened up about how her friends and family were "upset" as she "blanked them" for weeks while filming the show.

Worried she wouldn't be able to hold her tongue about being Squirrel, she instead told them she was "filming a pilot" for another channel. 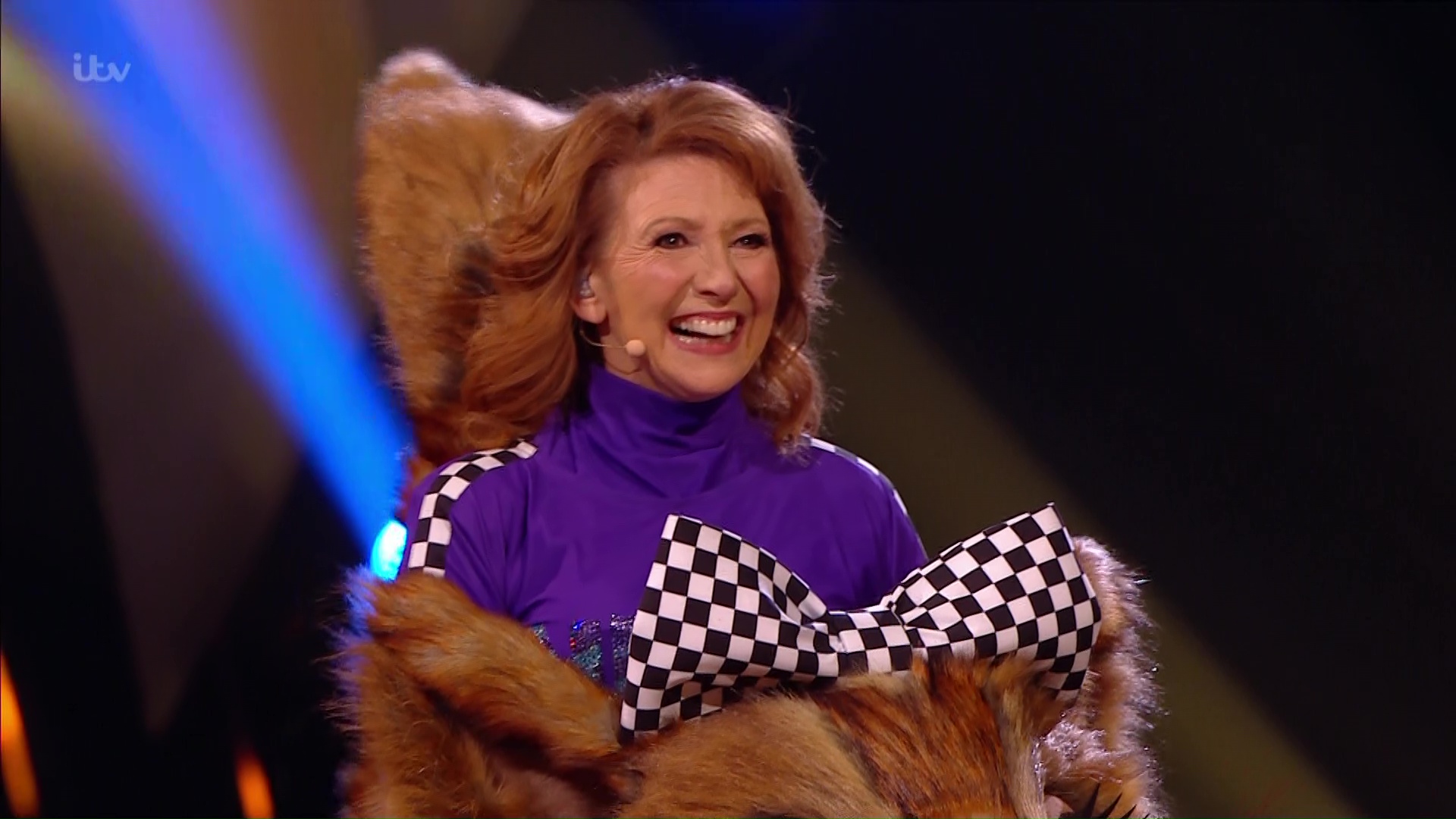 "I told them I was filming a pilot and it was all very secret – and it was for Amazon," Bonnie revealed. "I didn't know what to do, I had to tell them something!

"At one point I had to shield for a close contact dance and it was when everyone started going out. I had to make bad excuses like, 'I'm looking after the dog'."

Fans of the Masked Dancer were left in shock after discovering Bonnie's real age after she was unmasked as Squirrel this weekend. 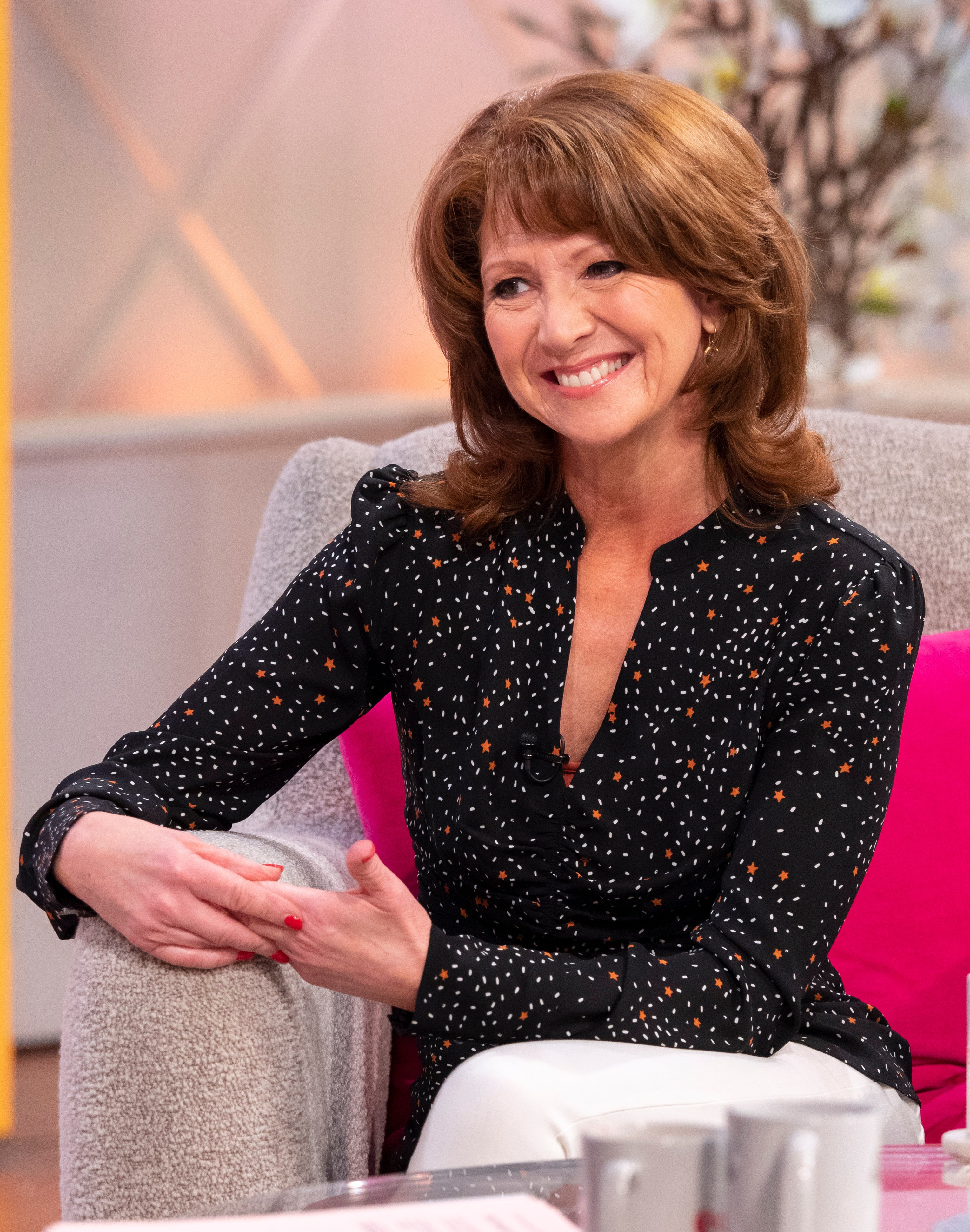 Bonnie's amazing moves – including the splits and kicking her leg above her head – led viewers to dubbing her decades younger than she is.

Fans were convinced that Squirrel was former EastEnders actress Maisie Smith – an 18-year-old – thanks to her flexibility.

Struggling to find words, guest panellist Holly Willoughby finally said: “The way you move your body around that stage it's like your 18!”

Viewers were just as stunned – especially when they discovered Bonnie's age – and took to social media to share their reaction. 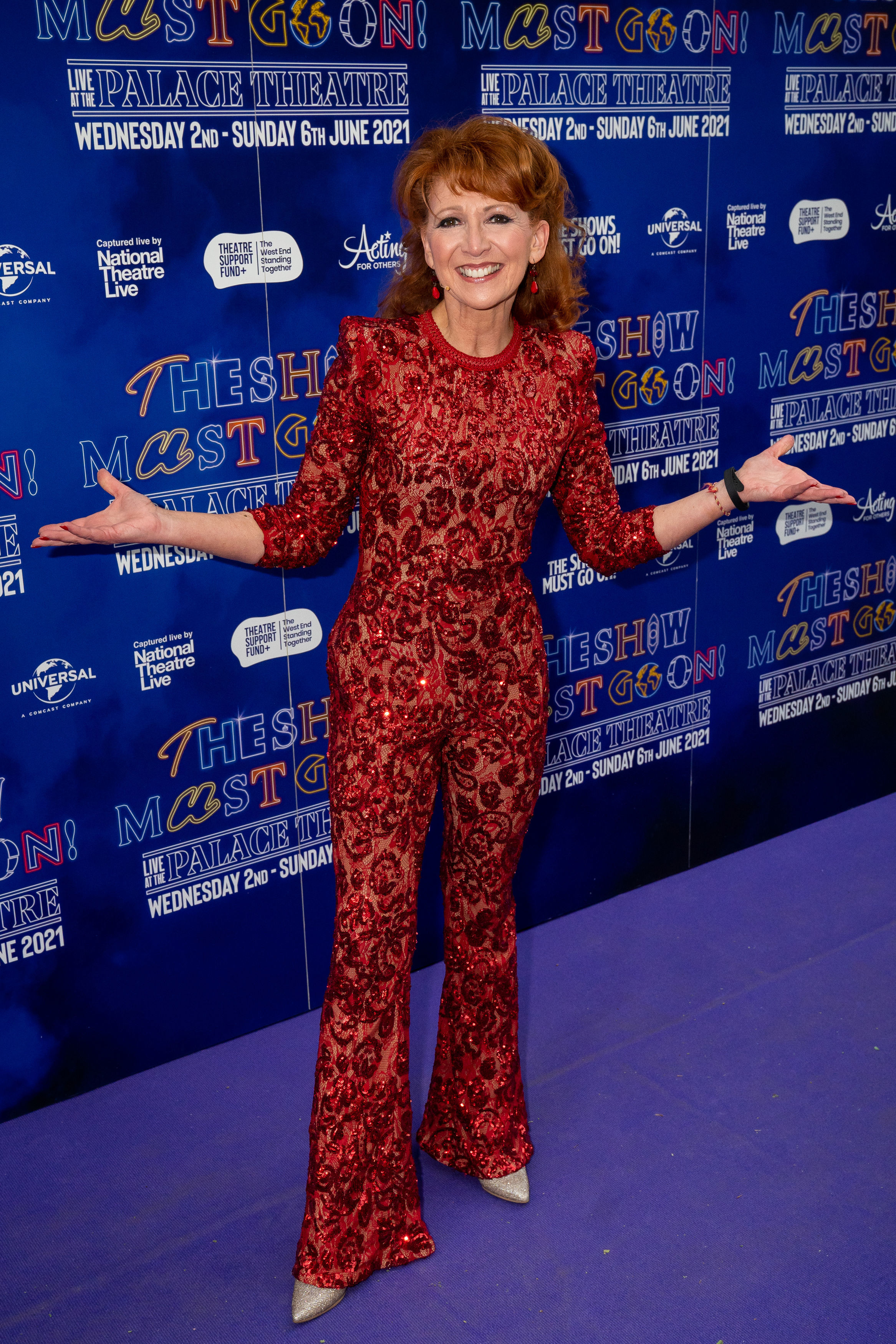 One kicked off the debate: "Now we're all asking Alexa how old is Bonnie Langford? Bloody hell, how amazing was she!"

Another wrote: "How was Squirrel Bonnie Langford? She’s 56 years old! Smashing it like an 18 year old, leg tilts, jump splits! Love it."

"Bonnie Langford is 56 and can do the drop splits and get her ankle up around her ear hole and here I am at 37 and I can't even touch my damn toes," one woman joked.

While a fourth said: "Bonnie Langford doing the splits and high kicks at her age, while I get out of breath opening a packet of crisps." 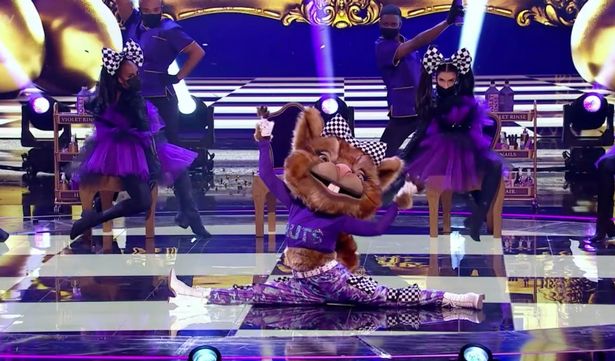 "If Bonnie Langford can get her legs up that high at her age then there is hope for me yet," another concluded.

Louis, 32, said of taking part in the show: "It has been the most bonkers show I've ever done but it's been incredible."

Louis just pipped Bonnie, 56, to the win, but the judges seemed most shocked to see her unmasked having been convinced it was a younger star such as Maisie Smith.

Delighted with the comments, Bonnie said: "It's been such a joy, I mean it is nuts, It's been so fantastic."