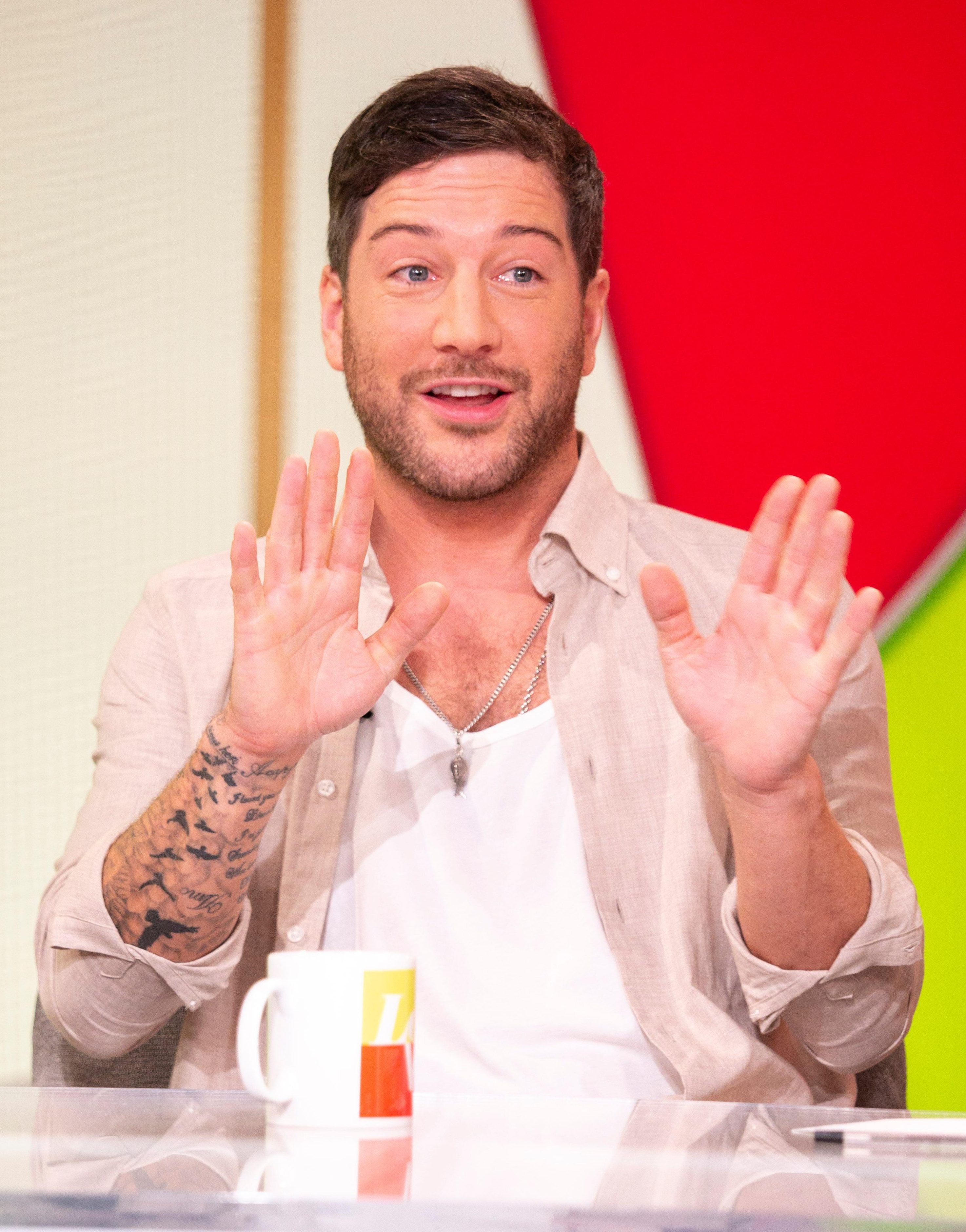 Matt says he would never stoop to the same desperate lengths as fellow former X Factor stars Alexandra Burke or Jake Quickenden by shoehorning himself into reality shows just to boost his own profile.
Instead, the singer – who shot to fame on the seventh season of The X Factor back in 2010 – says he would rather be known for his music than hot stepping onto a dance show or showering in a jungle.
Speaking to the Daily Star, Matt says his choice to snub rival reality shows means he has lost out on one million pounds in appearance fees as he wants to be seen as a serious artist.
Matt is currently starring in a West End production of Strictly Ballroom – but hints fans should never expect to see him perform on Strictly Come Dancing. 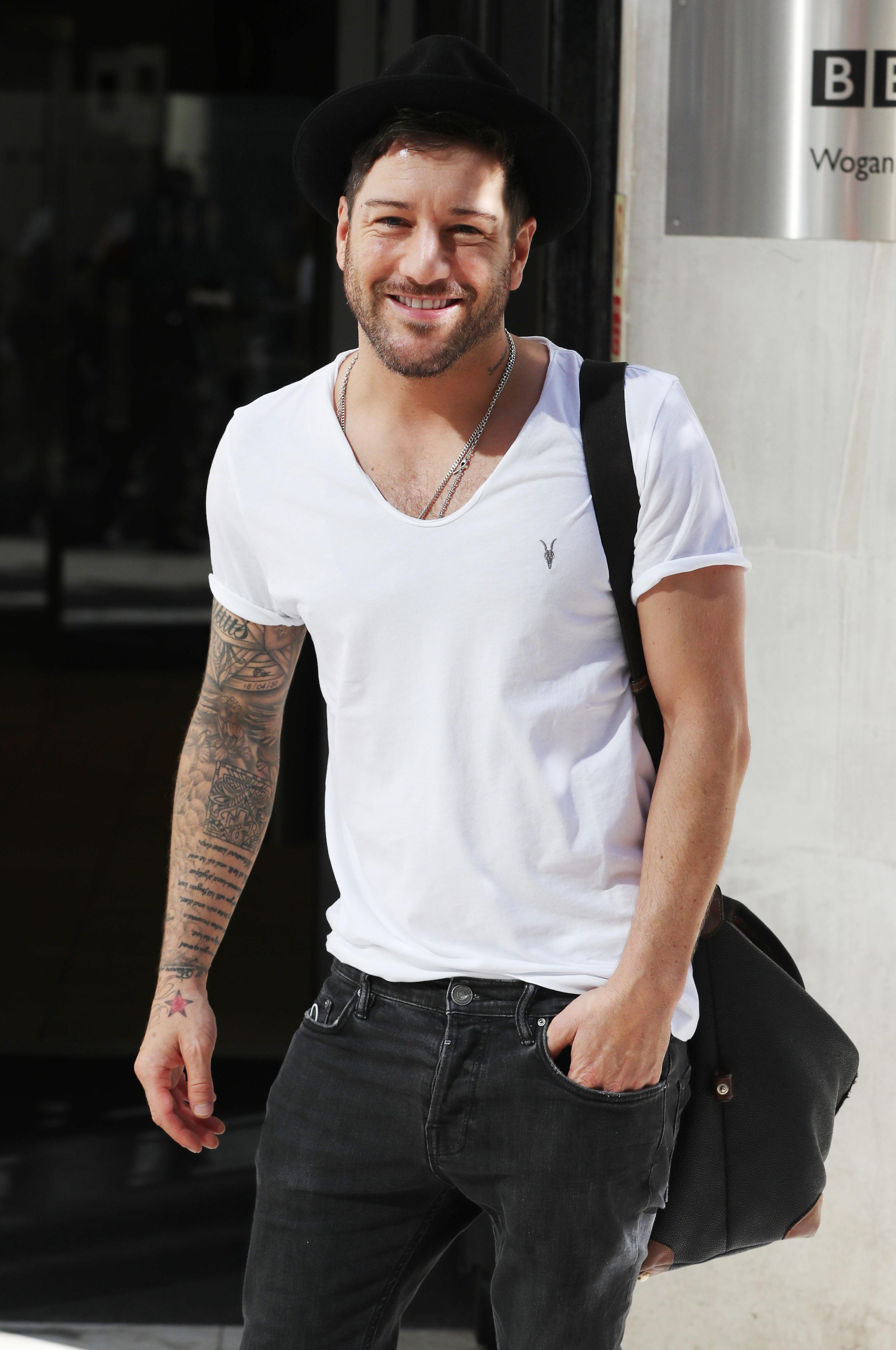 “I’ve been offered Strictly, Big Brother, I’m A Celeb and a lot more. I could have done the rounds and been on pretty much every reality show going and made a million if I had wanted to,” he told the Sunday edition of the UK newspaper.
Sticking the boot in to his reality star contemporaries, Matt suggests they will struggle to be seen for any relent after taking part in reality shows.
“It is easy to be a celebrity for celebrity’s sake but that was never me. If it was I would have done all sorts of s***,” he said.
“It’s harder to come back and be a credible artist if you have done all the reality shows,” he added. 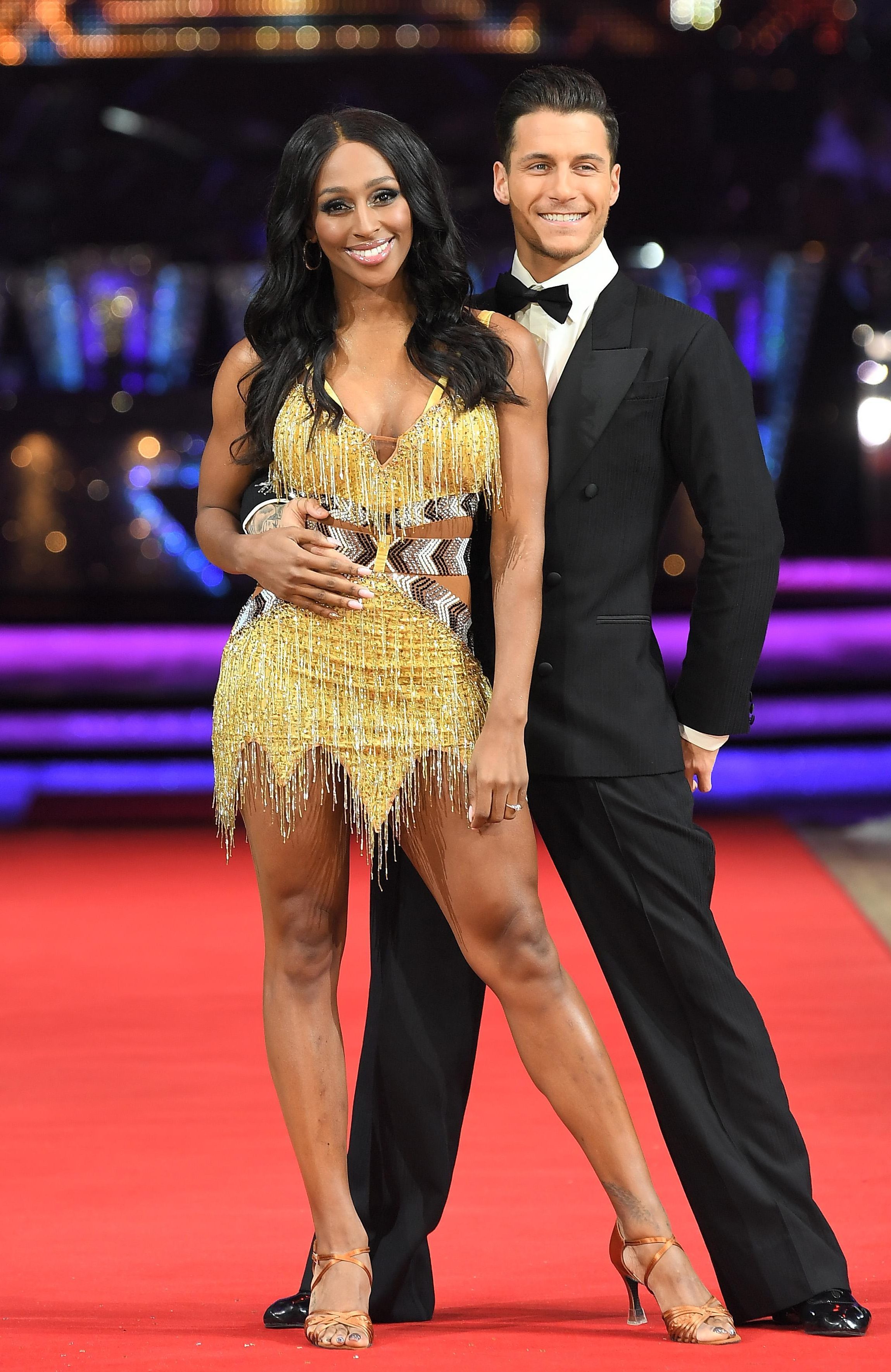 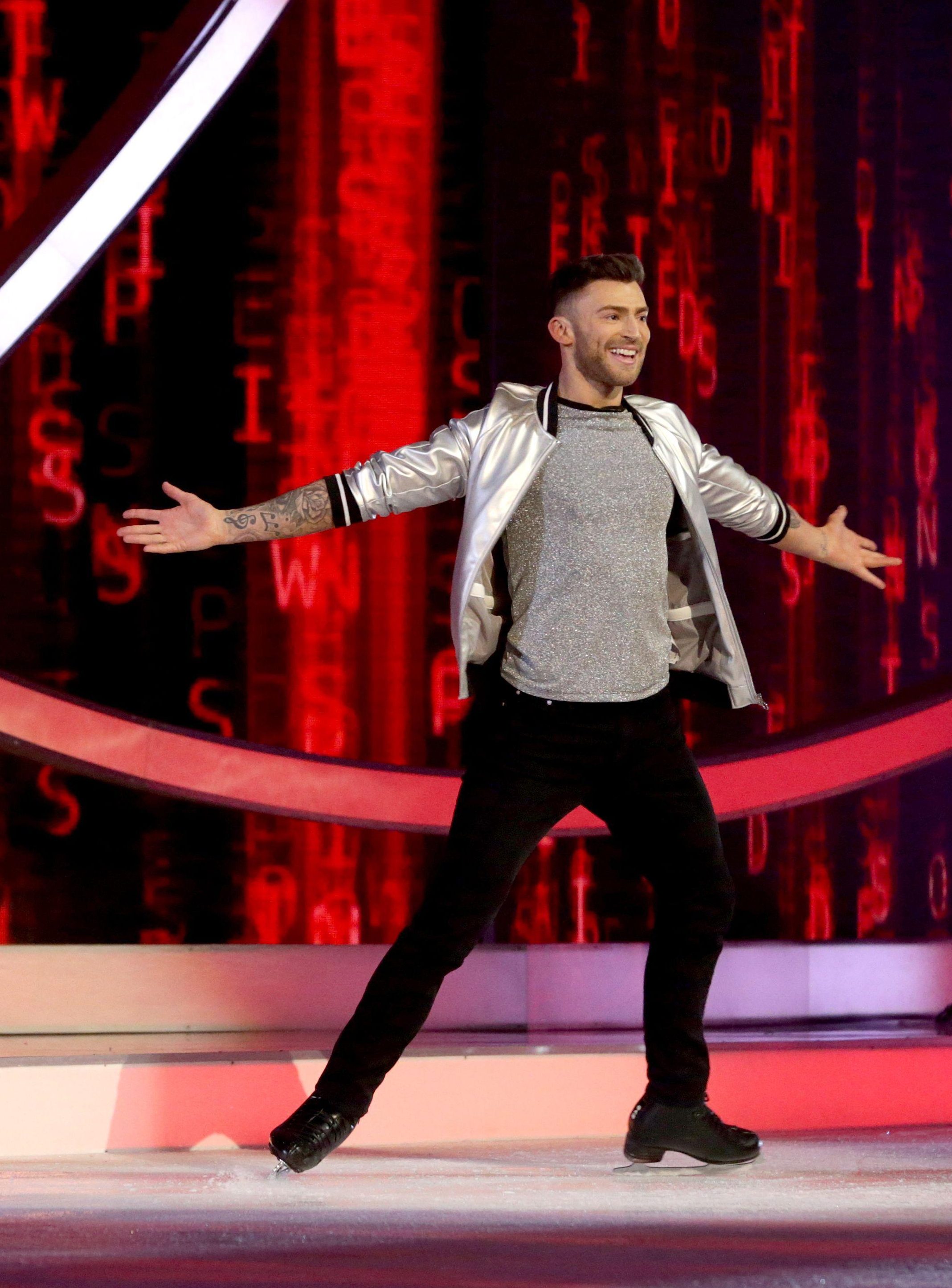 Reality shows tend to be something of a dumping ground for failed stars of other reality shows – with contestants and stars frequently being recycled among an endless stream of dance, singing and survival competitions.
X Factor reject Jake Quickenden (who failed to make it past judges houses of the ninth season back in 2012 and then finished 12th in the 11th series in 2014) was runner up of I’m A Celeb in 2014 and then won the 2018 series of Dancing on Ice.

While former X Factor winner Alexandra Burke managed to reignite her status in the public consciousness in 2017 as a contestant on Strictly – but sadly failed to win the dance contest after previously winning X Factor back in 2008.
Alex is now starring in a West End production of Chicago.