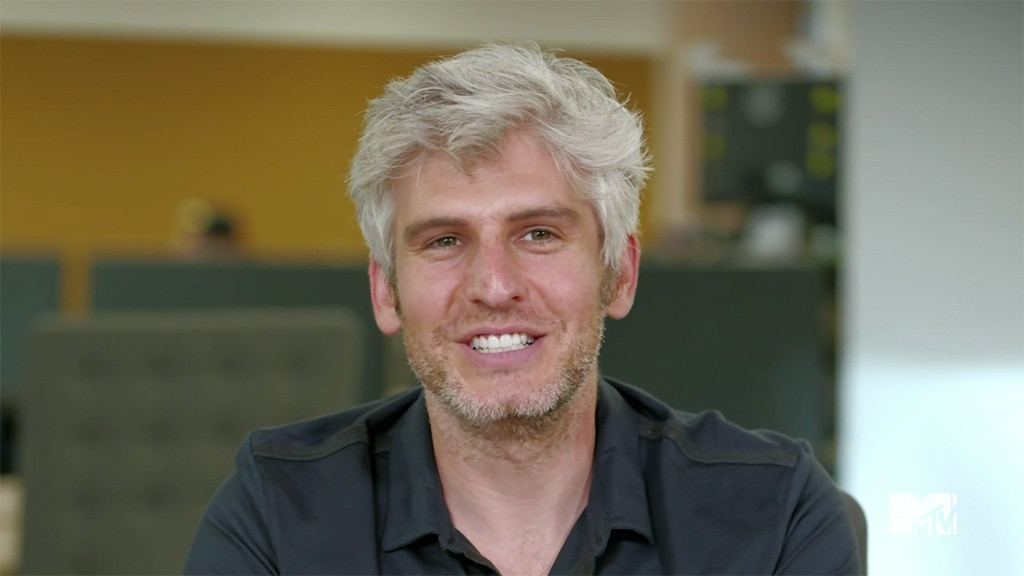 Weeks ago, MTV announced Max Joseph would be leaving Catfish after seven seasons.

Joseph bid farewell to the hit series last night, delivering an emotional farewell at the end of Episode 18: “Nick & Jasmine.” With co-host Nev Schulman by his side at headquarters, Joseph told fans, “Hey, guys. The time has come, sadly, for me to move on from Catfish. Working on the show for the last seven years has been one of the most meaningful experiences of my life.”

As clips from the previous seasons played, Joseph reflected on how the show has impacted him. “I’ve learned a lot about myself, my country and human nature in general. Nev and I have become brothers and our bromance has blossomed before your eyes. Along the way I’ve made some incredible new friends, from people who’ve been on the show to people who’ve watched the show and stopped me on the street, and especially to people who made the show with us,” he said. “But this is just something I’ve gotta do. It’s no secret that I have passions straddling two careers, as a TV host and a filmmaker. I feel like it’s finally time for me to make my exit.” 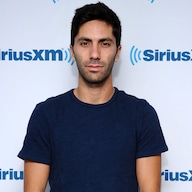 Joseph, who filmed over 100 episodes of Catfish, ended his sign-off with a call for compassion. “If I’ve learned one thing over the course of making this show it’s that we all have inclinations, especially online, to ignore people’s humanity and flatten them into our minds as a monster, a liar, a profile pic with no feelings or other qualities. But after I’ve met them and heard their story, I’ve realized that they were just a human being: real and complicated. They’re just people—people who have been hurt, people who want to be loved. Although I have a heavy heart,” he said, “I’m also excited for everything that’s to come for me, for Nev and the show.”

Schulman assured viewers that the show will go on without Joseph, saying, “We’re going to keep making the show and we’re going to find a new co-host. We’re going to be trying out a number of people over the next eight or 10 episodes.” As they hugged it out one last time, Schulman—who seemingly fought back tears—whispered into Joseph’s ear, “Love you, buddy.”