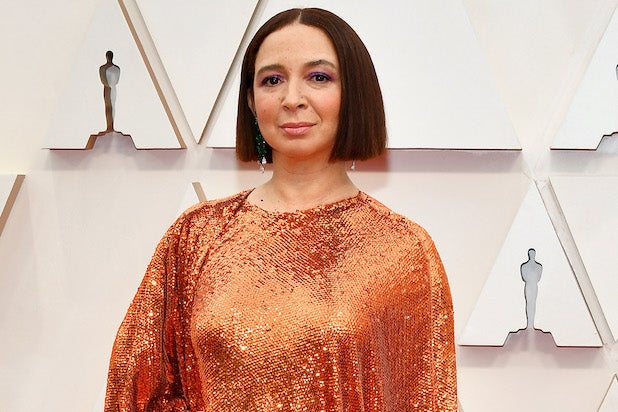 Maya Rudolph will star on a new comedy series at Apple TV+ from Alan Yang (“Little America,” “Master of None”) and Matt Hubbard (“30 Rock,” “Forever”), the streaming service said Thursday.

Per Apple, the untitled half-hour show, which has received a straight-to-series order, will follow Rudolph’s character, Molly, “a woman whose seemingly perfect life is upended after her husband leaves her with nothing but 87 billion dollars.”

The comedy is created and written by Yang and Hubbard, who will executive produce the show alongside Rudolph through her production company, Animal Pictures, with partners Natasha Lyonne and Danielle Renfrew Behrens also executive producing, as well as Dave Becky of 3 Arts.

The series hails from Universal Television, a division of Universal Studio Group.