GRIPPING espionage drama Homeland is coming to screens for a nail-biting final season.

But which members for the cast are starring in the eighth series, and who are the new faces we can expect to see? Get to know the actors below… 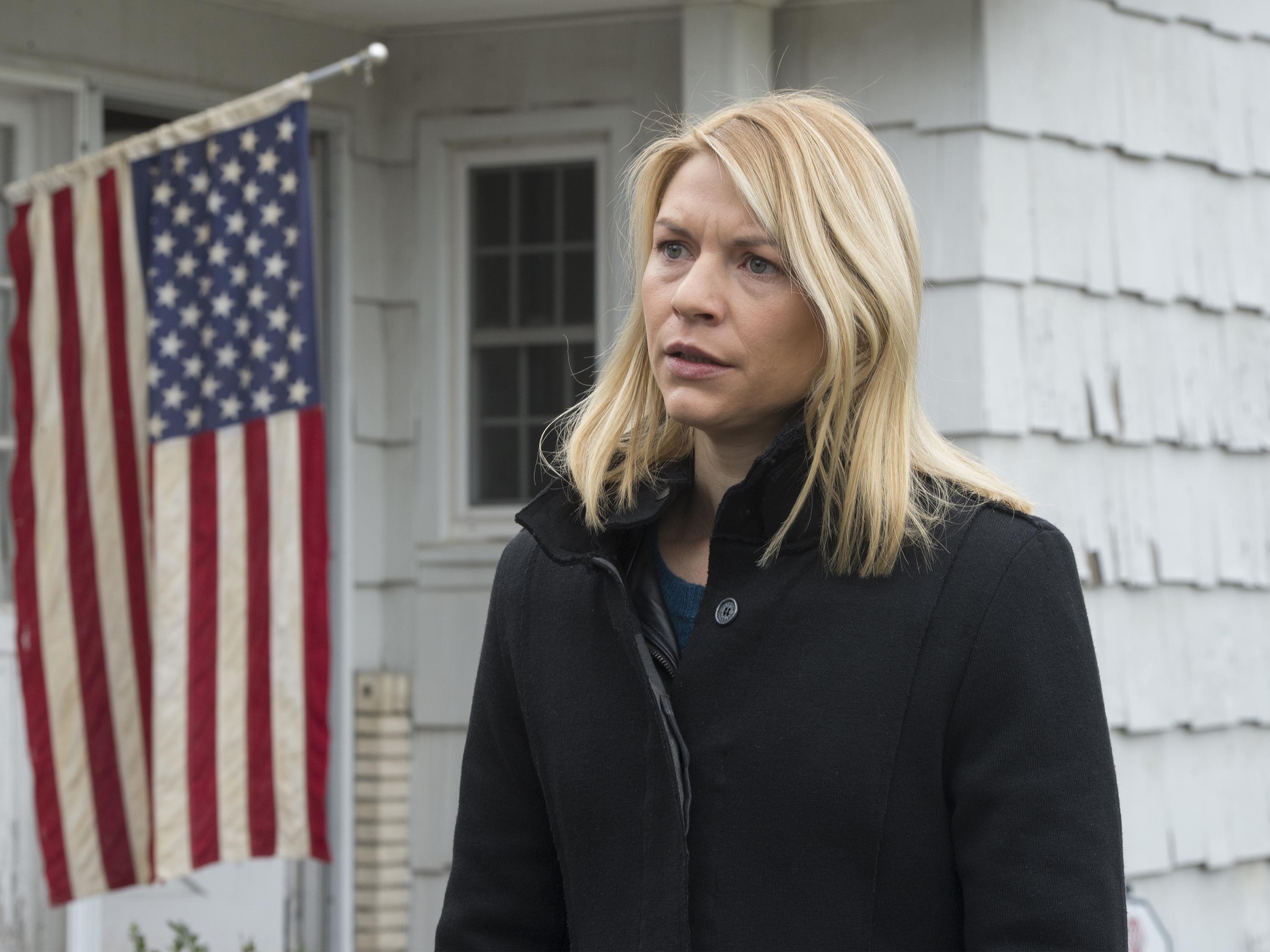 Who is in the Homeland series eight cast?

There will be a mix of new and familiar faces in the final series of the show, including:

Her role in Homeland has seen her notch numerous accolades, including a staggering 22 nominations that saw her pick up wins for the top prizes at the Golden Globes, Primetime Emmy's, Critics' Choice and Screen Actors Guild awards.

The 40-year-old actress was named by Time magazine as one of the 100 most influential people in the world in 2012 and was awarded a star on the Hollywood Walk of Fame in 2015.

The star is married to fellow actor Hugh Dancy and the pair have one child, Cyrus, who was born in 2012. 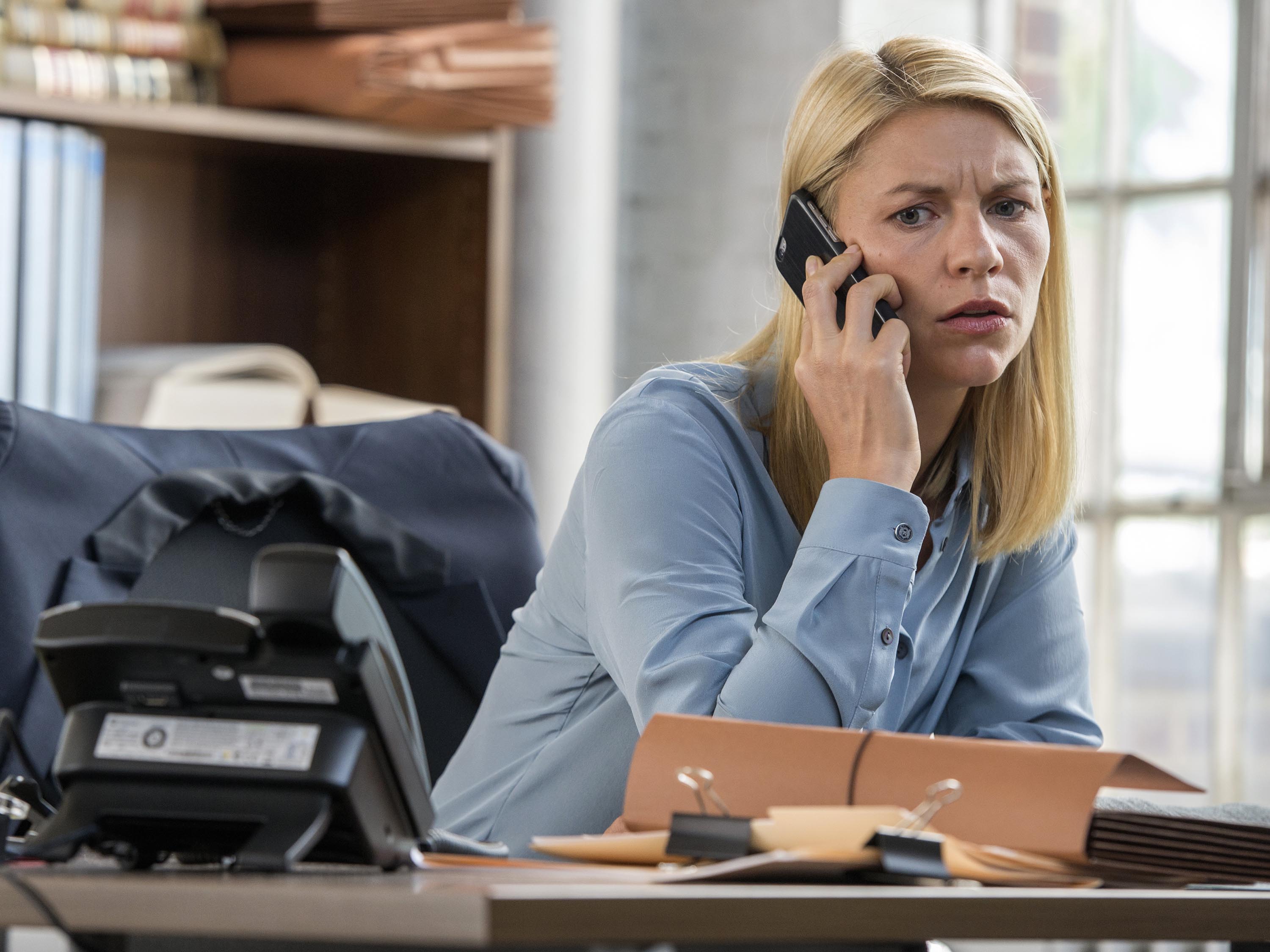 Born in Chicago, Illinois in 1952, Mandy attended the prestigious Juilliard School, where he was a classmate of fellow actor Kelsey Grammar.

The star was, in fact, responsible for putting the future Frasier Crane's name forward when Cheers began holding auditions for the role.

Mandy is best known for his portrayal of Inigo Montoya in the 1987 cult-classic The Princess Bride.

In addition to his film work, Mandy is also a natural tenor and he released his debut album with CBS Records in 1989.

Mandy married actress and writer Kathryn Grody and the couple have two sons, Isaac and Gideon. 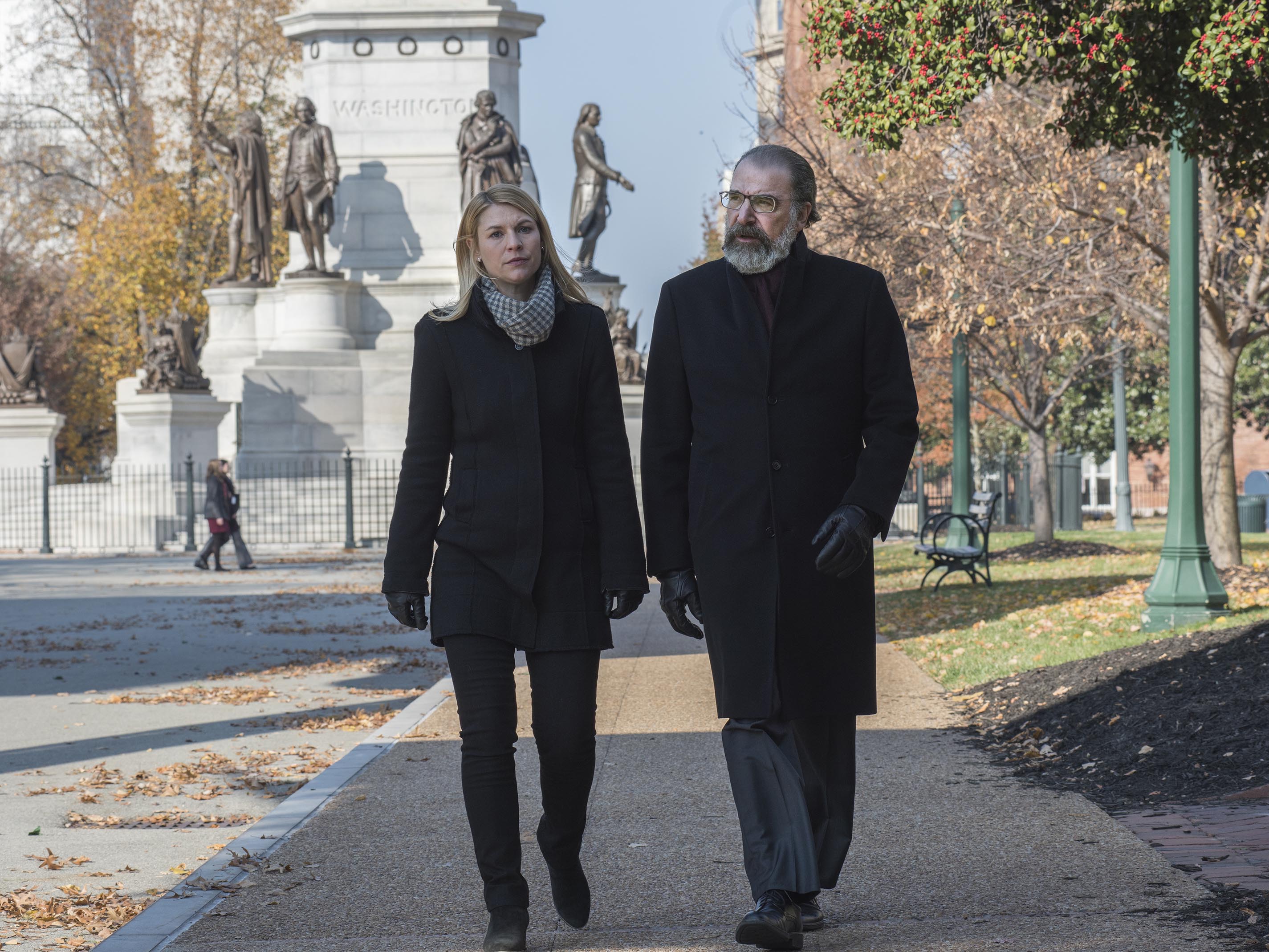 Linus first appeared as one of the early incarnations of character Peter Barlow, the son of his father's character before beginning a career in film.

Linus has appeared with Helena Bonham-Carter in the Oscar-nominated The Wings of the Dove before going on to star in Christopher Nolan's acclaimed Batman Begins as Dr. Thomas Wayne. 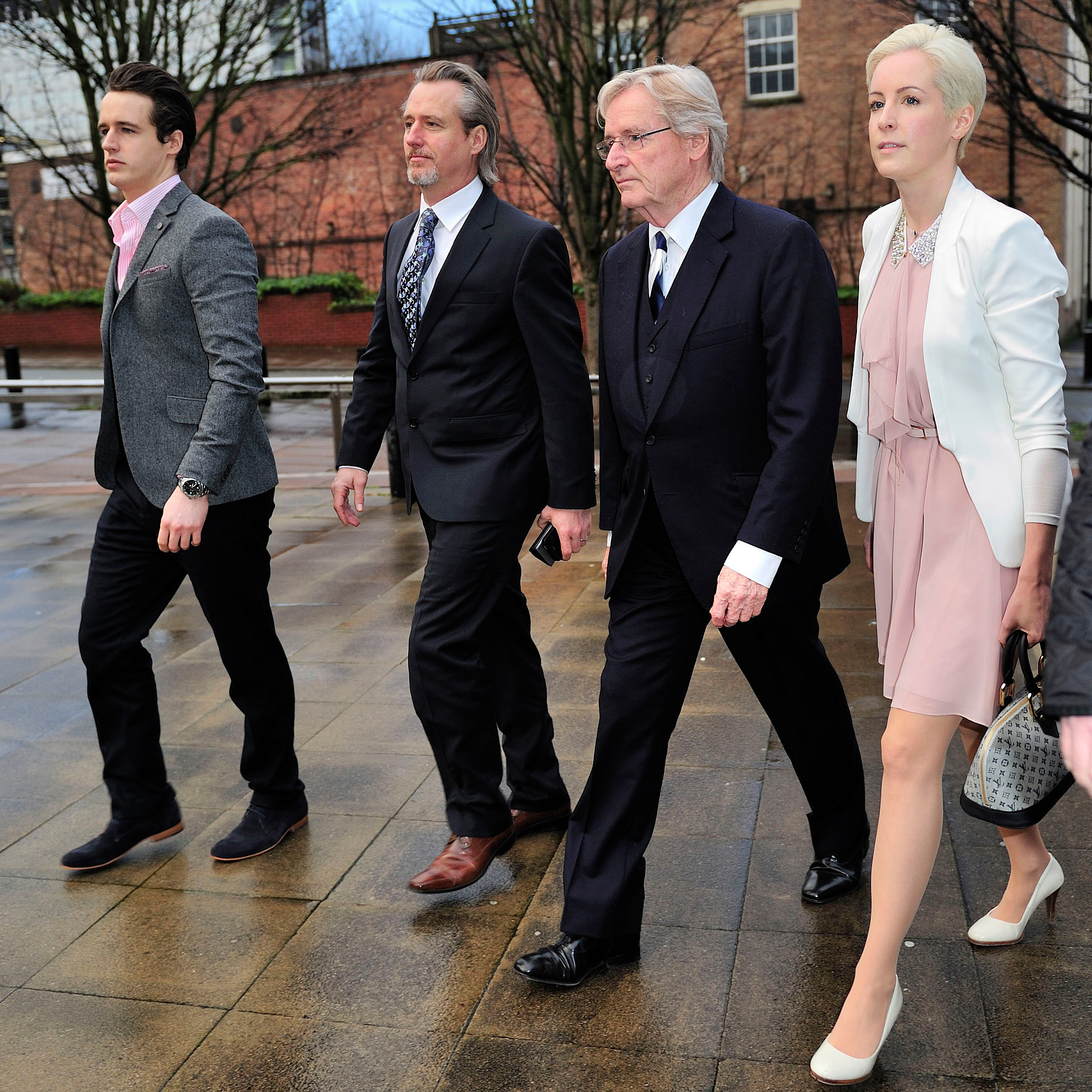 Nimrat is an Indian actress who began her career as a print model before moving to acting.

Her first big role was in the production Peddlers, which was screened at 2012 Cannes Film Festival.

And this was immediately followed  by a part in The Lunchbox, a critically-acclaimed drama which screened at 2013 Cannes Film Festival. 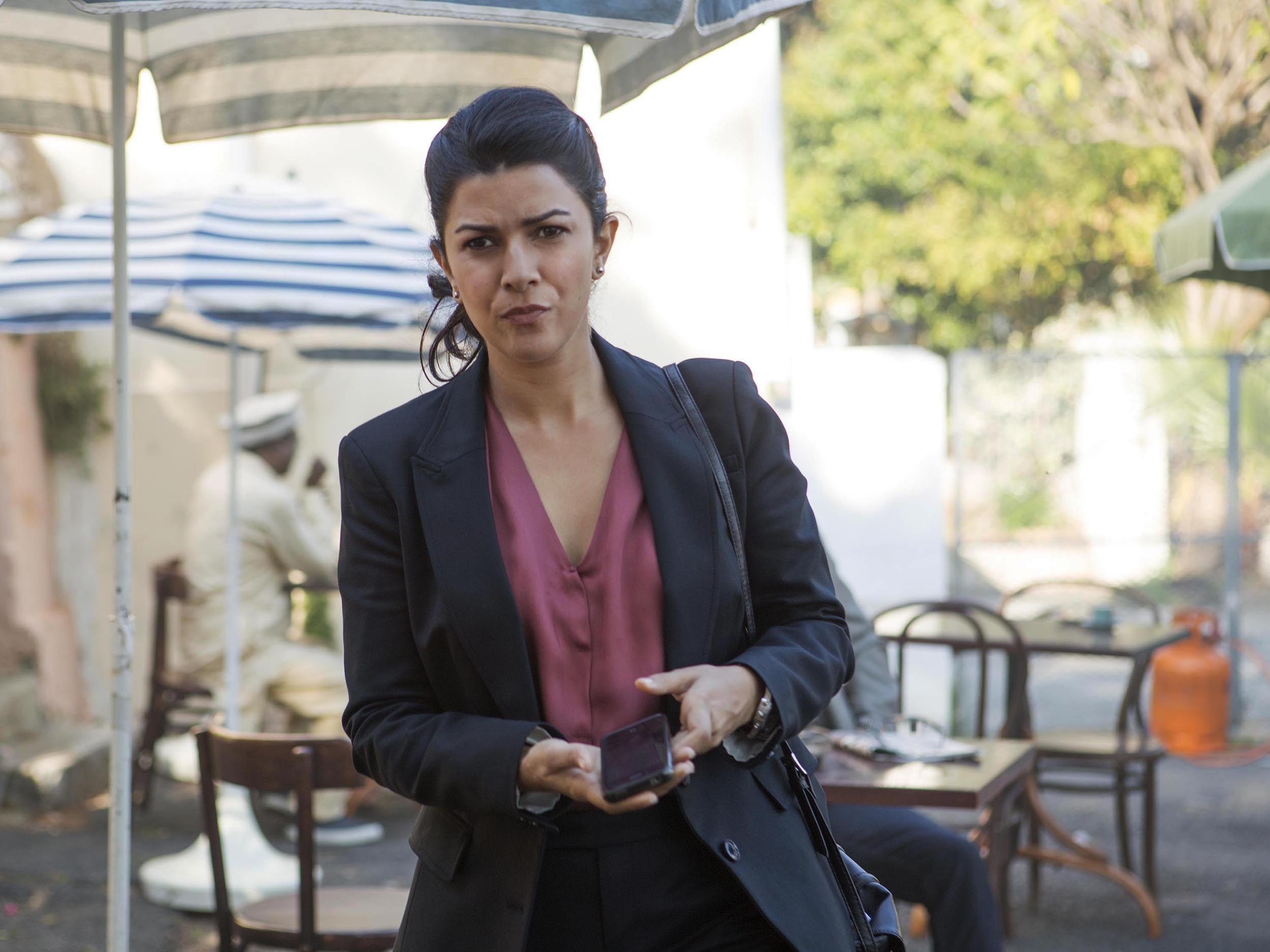 Numan is a Turkish-born German actor who initially studied civil engineering before he went into acting.

He started Acar Entertainment in 2007 before landing the role of Taliban leader Haissam in season four of Homeland. 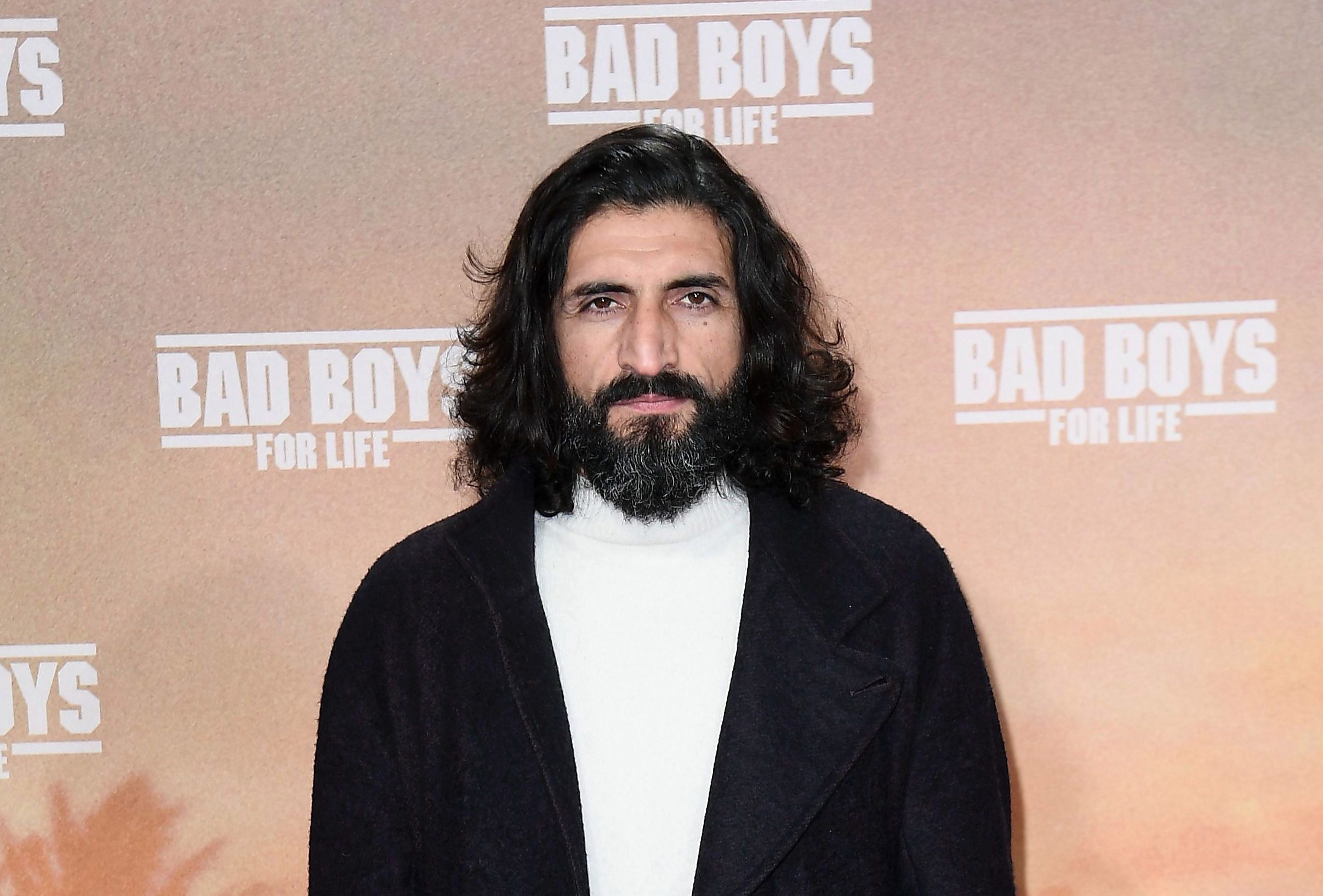 When can I watch Homeland?

The eighth and final series will be on Showtime in the US on February 9, 2020.

And, as per previous series, the UK can expect to receive the show a week later.

So with that in mind, we are likely to be able to watch season eight from around February 16, 2020 – which is a Sunday.

The series, which consists of 12 episodes, airs on Channel 4 in the UK.