The reality star has been keeping her eye on Demi's career and is keen to pursue a similar career path outside the villa. 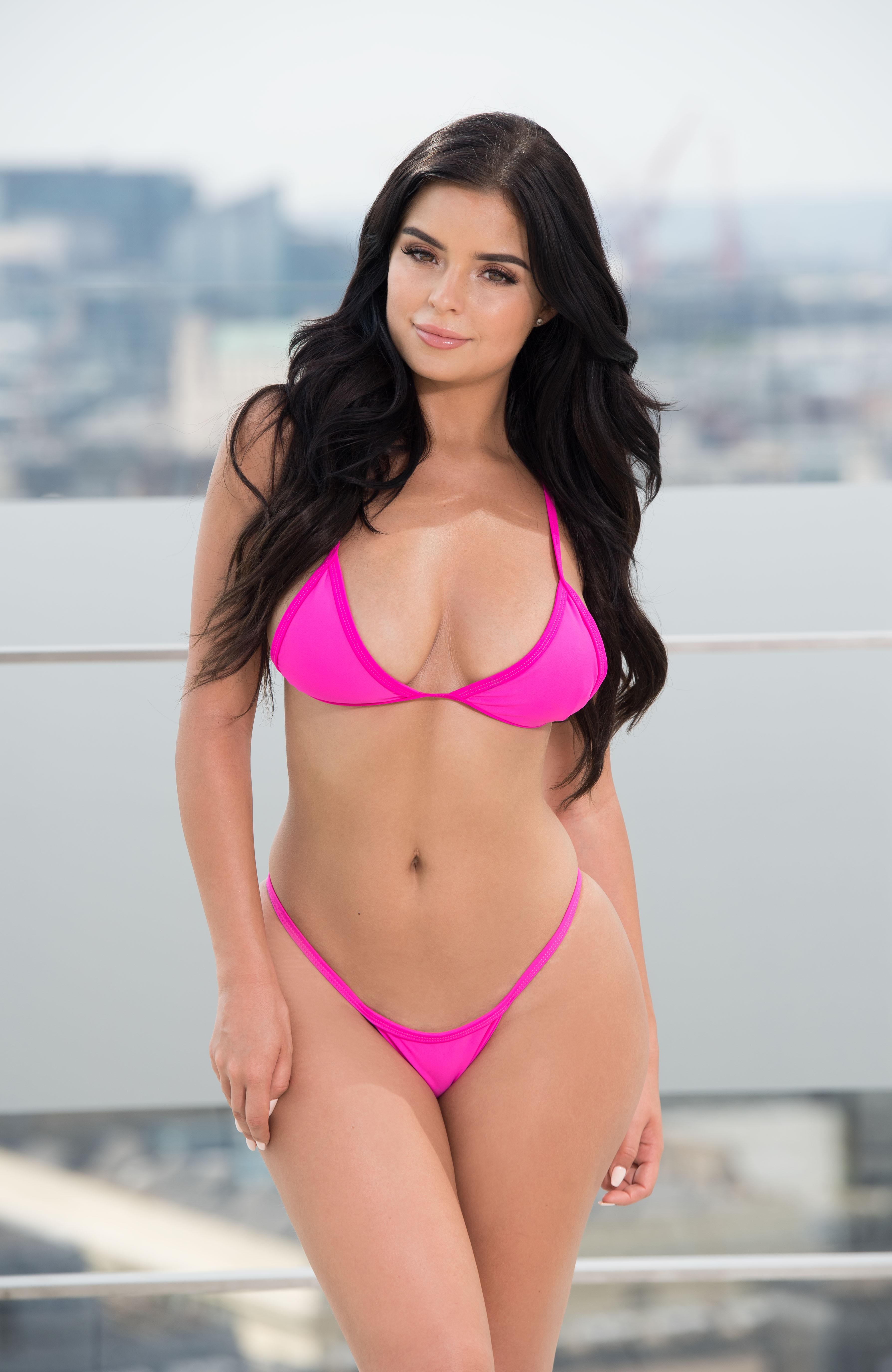 A source told The Sun: "She's followed her career for years and she wants to do what Demi has done.

"She wants to be as successful as Demi."

Demi, who first shot to fame after briefly dating Kylie Jenner's ex Tyga, has a huge Instagram following of 7.2million.

The busty 22-year-old has gone on to sign a modelling contract and appeared in music videos with DJ Khaled and Chris Brown. 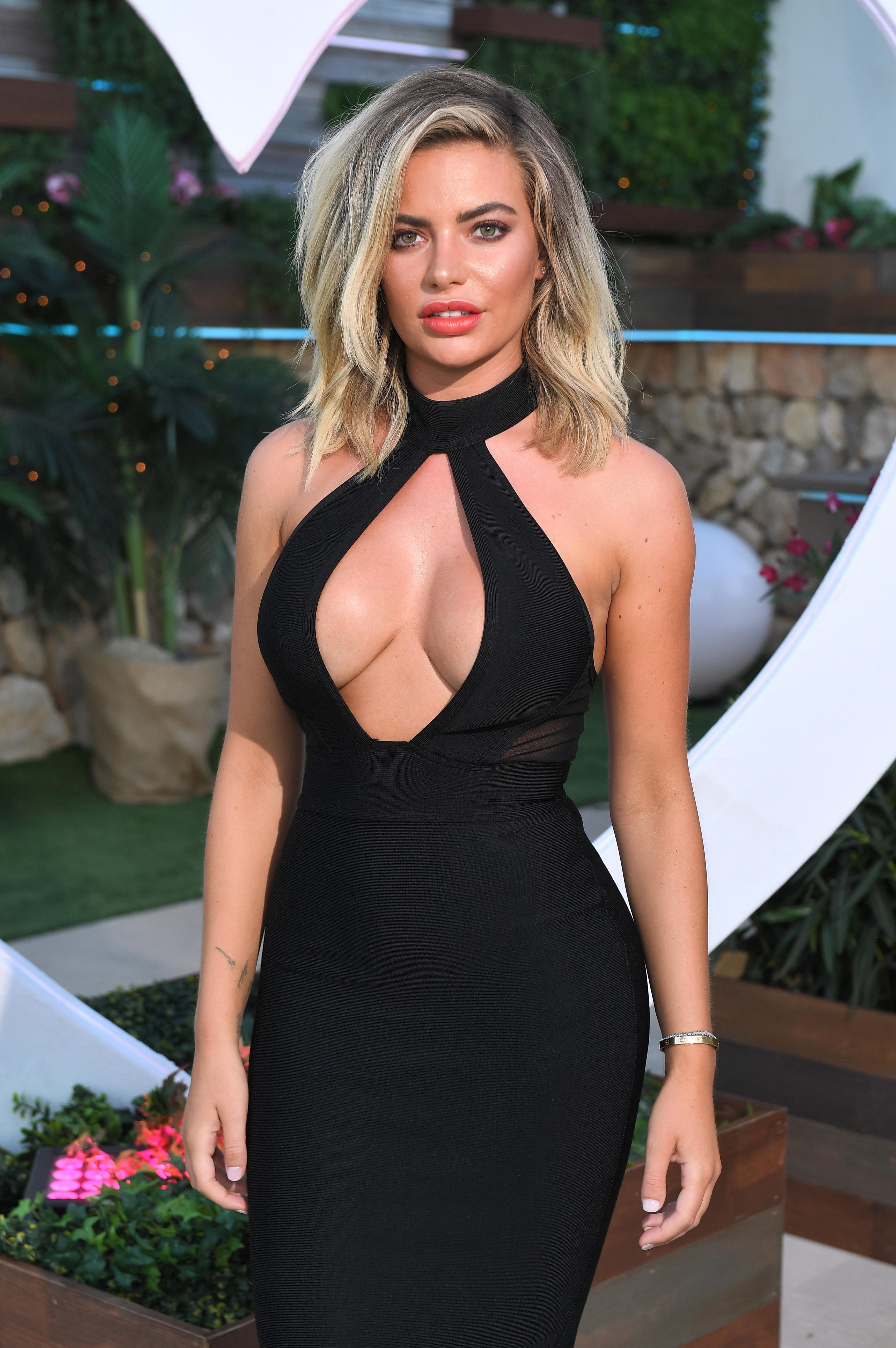 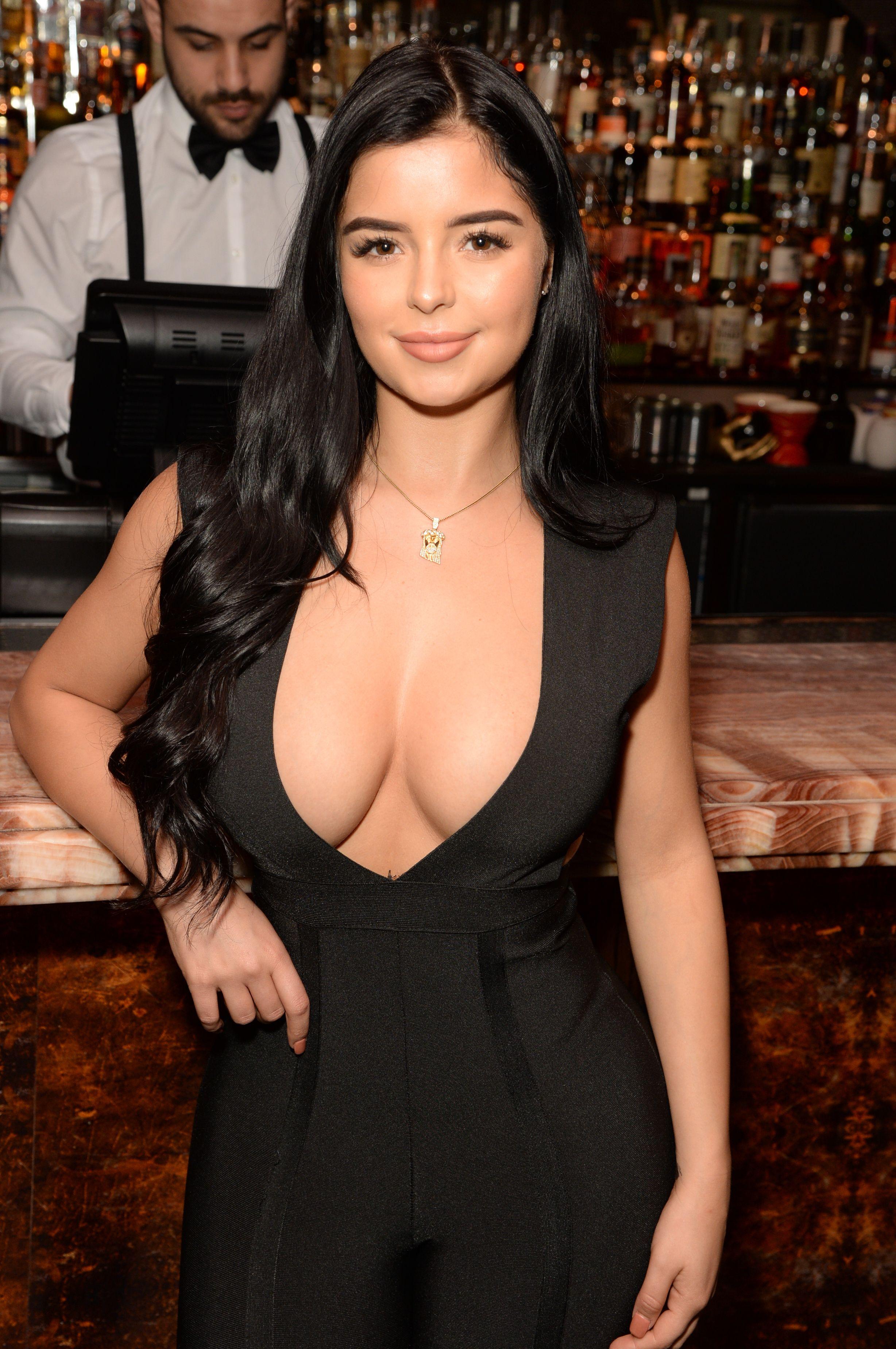 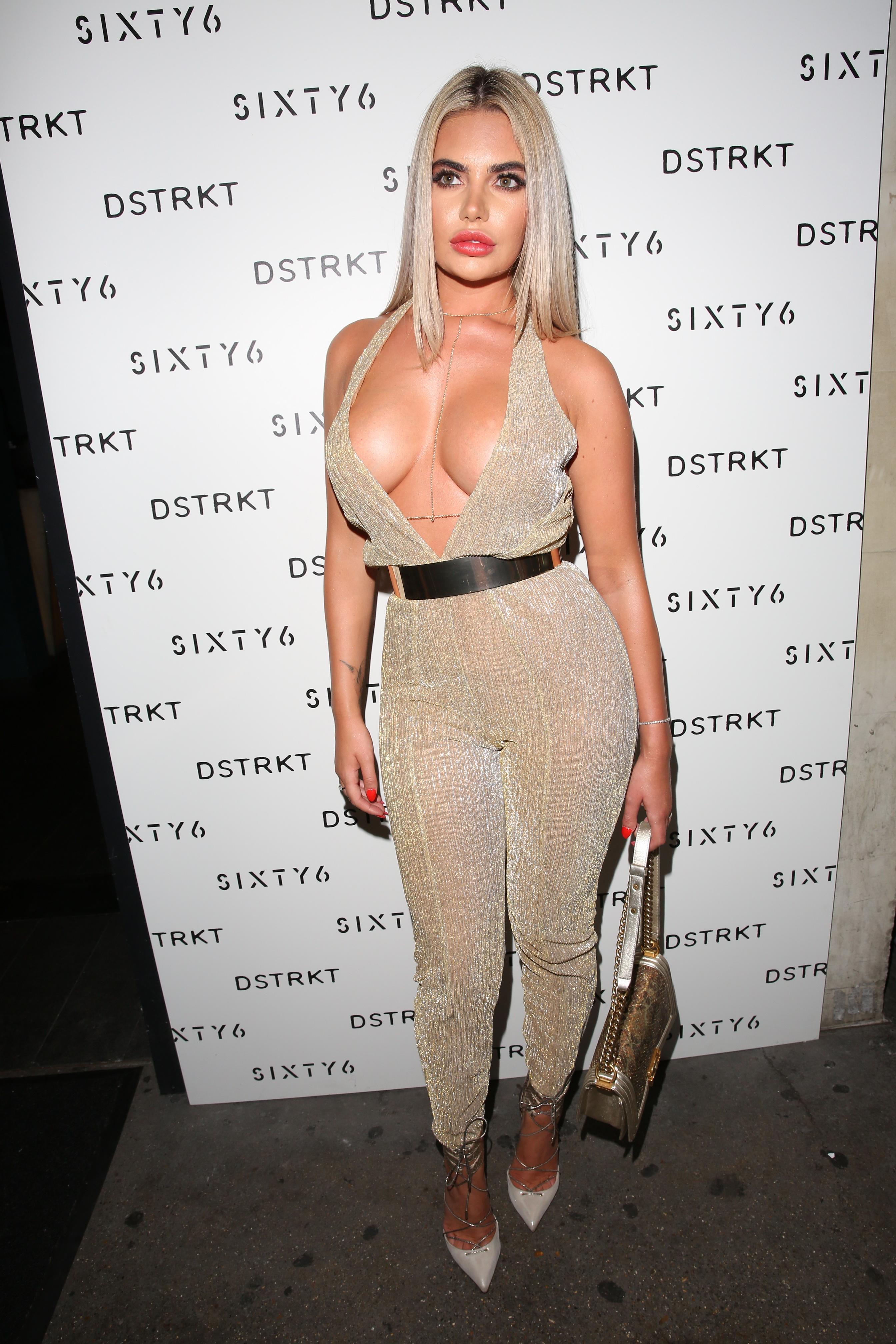 She's also branched out with her own fashion collection and regularly models the raunchy numbers on Instagram.

However, she has vowed to quit glamour modelling and stripping off for money after confessing she feels "embarrassed"by her past. 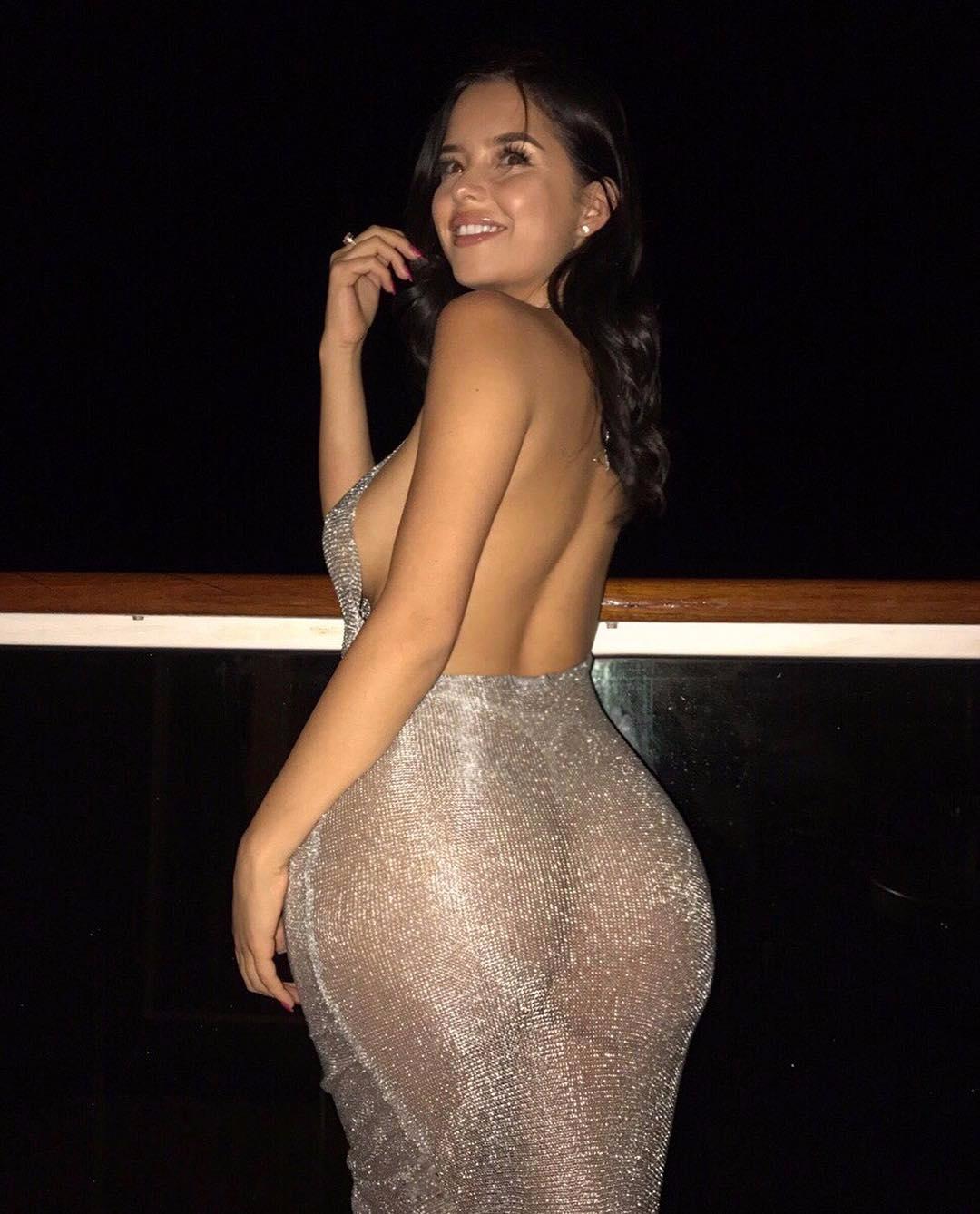 And now she’s even more determined to have a fresh start telling The Sun: “I never want to go back to previous jobs I had like glamour modelling.

“I was in that industry for a long time – since I was 20 years old and I want to move on now.

NASA satellites capture ‘tornado’ of plasma on the Sun – watch

Meet the 'pizzly bear': A hybrid between a polar bear and grizzly

Arclight Hollywood Lost Its L.A. Supremacy Even Before the Pandemic