Home » TV & Movies » Mel B to tell all on devastating marriage split, sexuality and drug use on Piers Morgan

The singer, 43, is set to open up about her recent acrimonious split from ex husband movie producer Stephen Belafonte, also 43, as well as her relationship with fellow members of the Spice Girls, ahead of their upcoming tour. 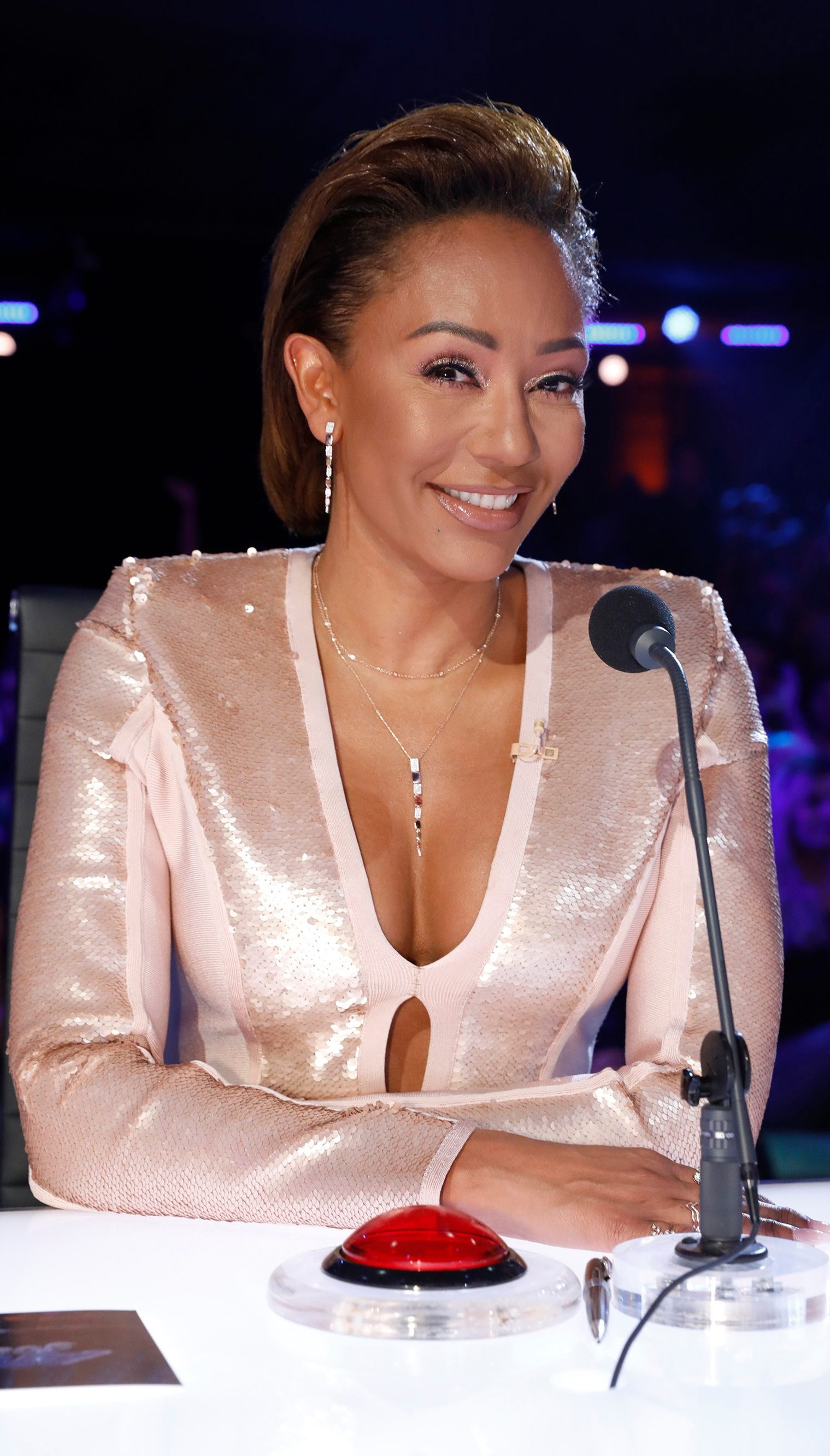 Good Morning Britain presenter Piers, 53, is also expected to probe her on her relationship with fashion designer Victoria Beckham, 44, after she snubbed the girlband's much-hyped reunion.

Mum-of-three Mel is also set to open up about her previous relationships, including with Eddie Murphy, 57, her romances with women, her extensive cosmetic surgery and her time in rehab.

A telly source said: "Mel's interview with Piers is set to be explosive, emotional and exciting. She's a live-wire and there's no telling what she'll say, it's going to be a no holds barred chat and she'll give as good as she gets with him.

"Mel feels comfortable with Piers so is happy to open up to him, but he isn't afraid to ask her about things she's previously shied away from, producers know it will be revelatory." 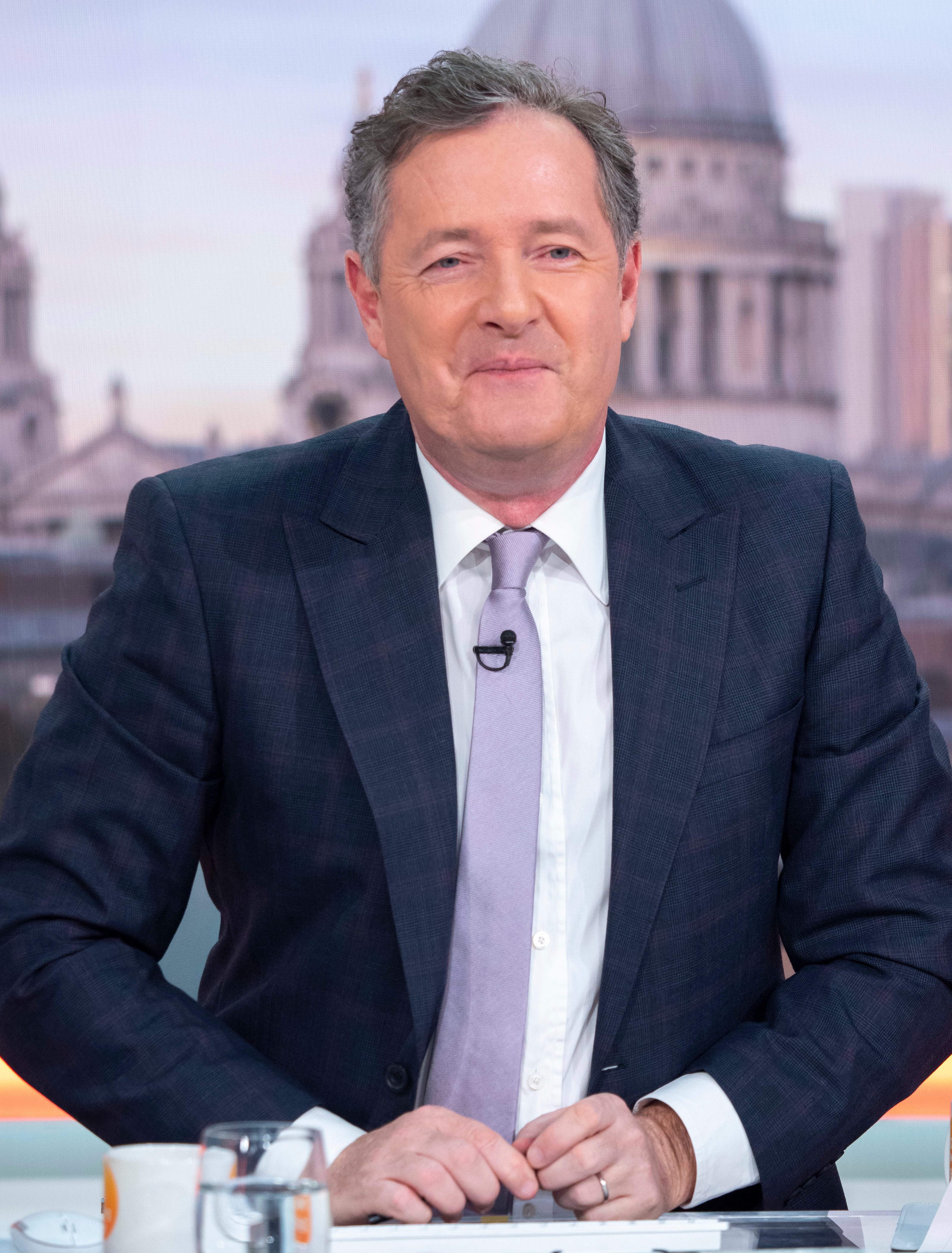 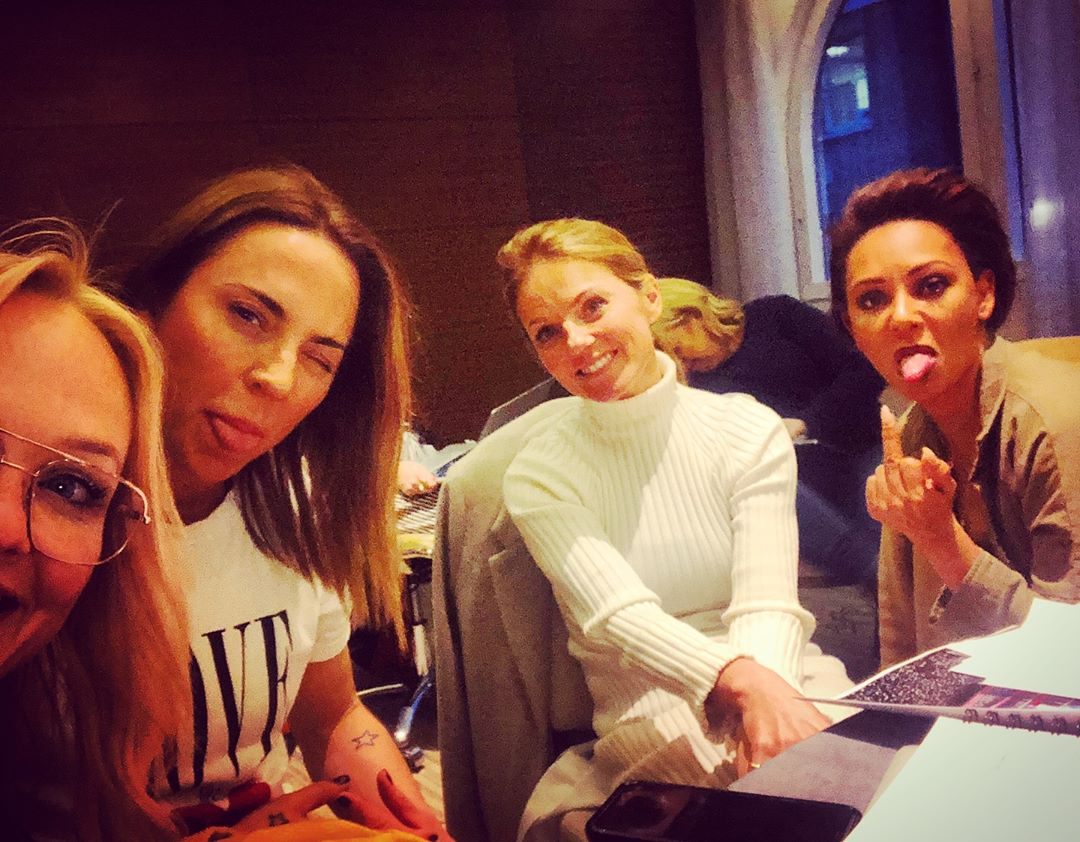 She will also touch upon her tumultuous relationships with her mother Andrea and sister Danielle – both of whom she was estranged from during her marriage to Stephen.

Mel and Piers already have a good relationship after she has been interviewed by him many times before, including on his breakfast TV show and when he helped promote her in the early days of her fame, during his time in newspapers.

As well as declaring himself "team Mel" during a TV interview about her recent marriage breakdown last year, Mel also opened up to him on the sofa and admitted:"I had an unfortunate 10-year marriage, where I was in a very coercive, very abusive relationship. 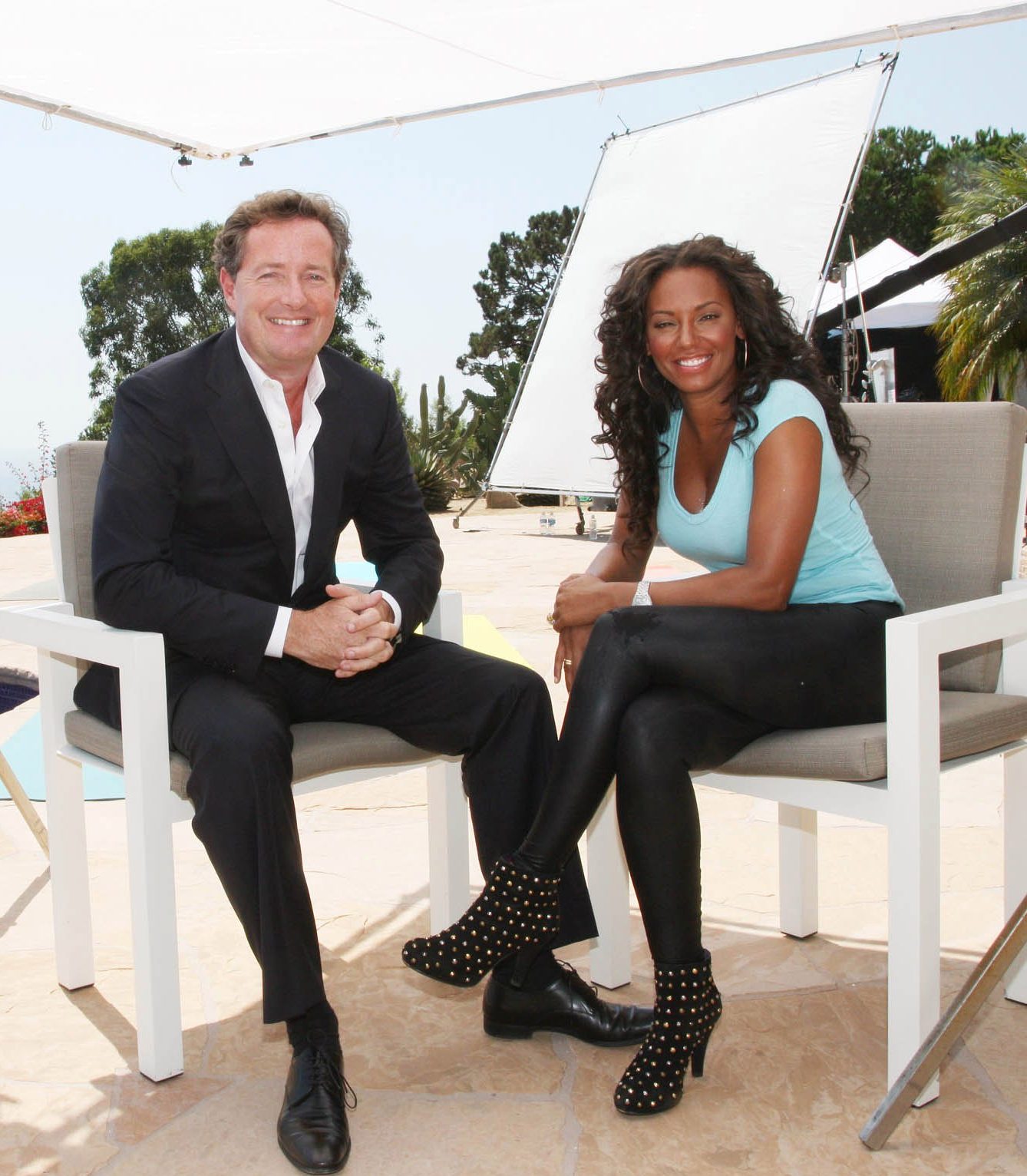 "And it's something that we don’t usually talk about – it's seen as being taboo.

"So, I wanted to address all these different situations that I've been in, due to living such a life for 10 years. And, I wanted to own it and take back my power."