MELANIE Sykes is the latest star to join the Celebrity MasterChef line up.

The model, who has already proved her mettle when it comes to supping on a pint of Boddingtons, will be going all out to impress in the BBC cooking competition. 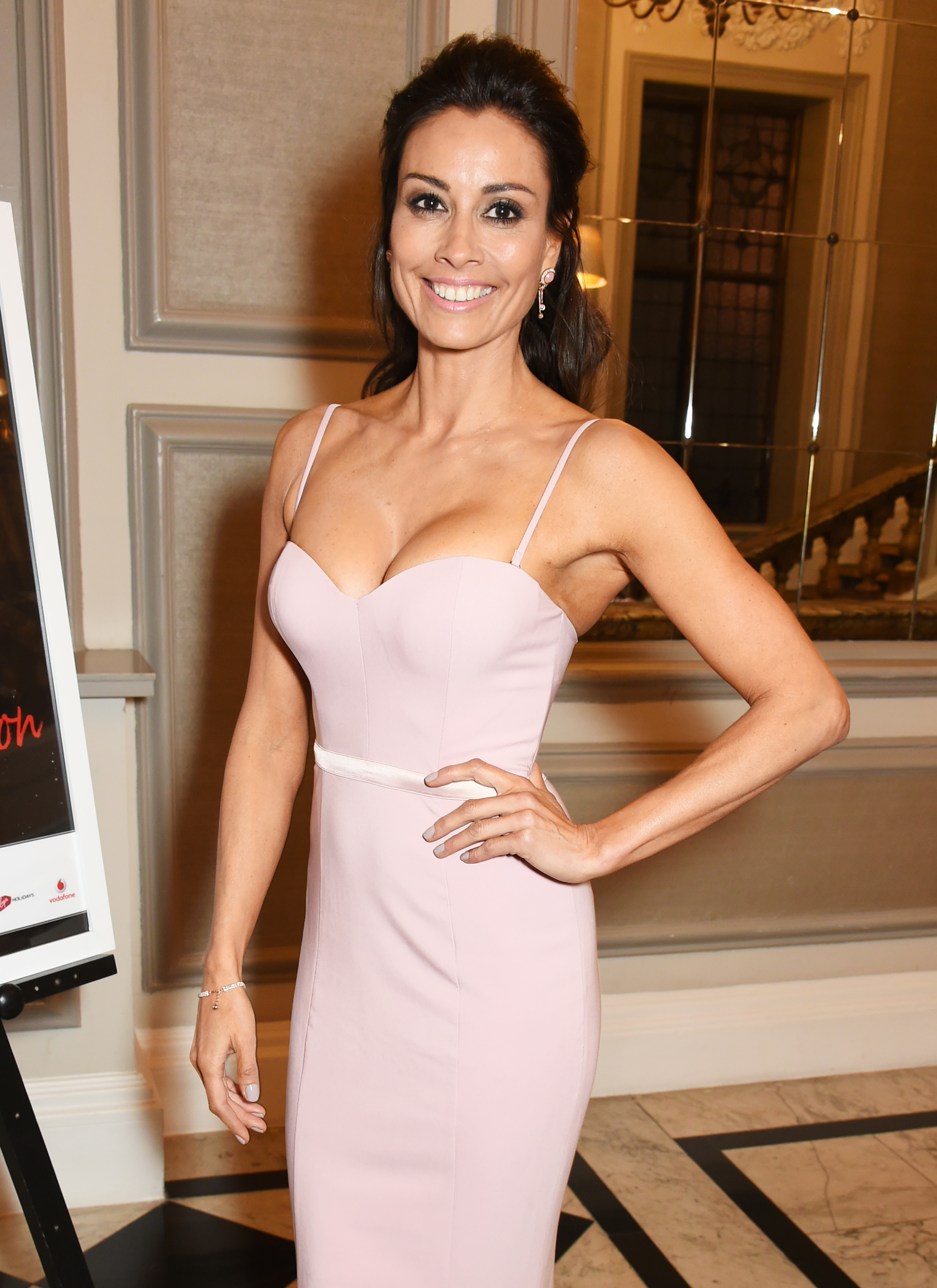 An insider said: “Mel is a class signing for this year’s show.

“Not only does she bring a bit of glamour to the line up, Mel also has a wicked sense of humour and isn’t afraid to take risks during the competition.”

But while Mel might not be the most confident chef, she’s got heaps of experience in the kitchen. 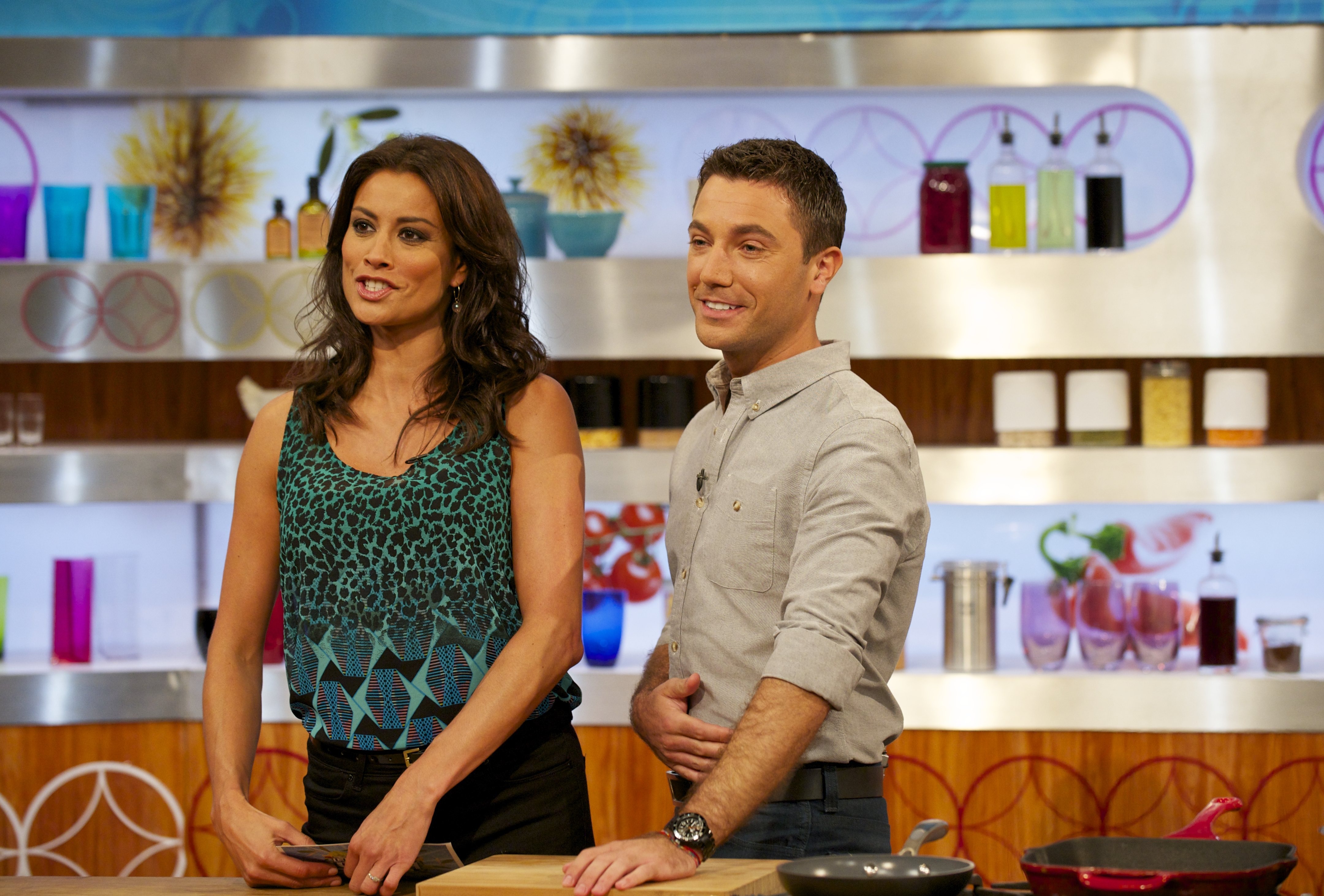 Mel has hosted cooking shows including Humble Pie, with chef Marco Pierre White, and Let’s Do Lunch with Gino D’Acampo.

The insider added: “Mel has got a lot to prove after spending so much time with some of the world’s best chefs.

“Cooking is her passion and she absolutely loves nothing more than rustling up a feast for her family and friends.

“But MasterChef is different and she knows she’ll have to pull out all the stops to impress.

“Mel cannot wait to get started.” 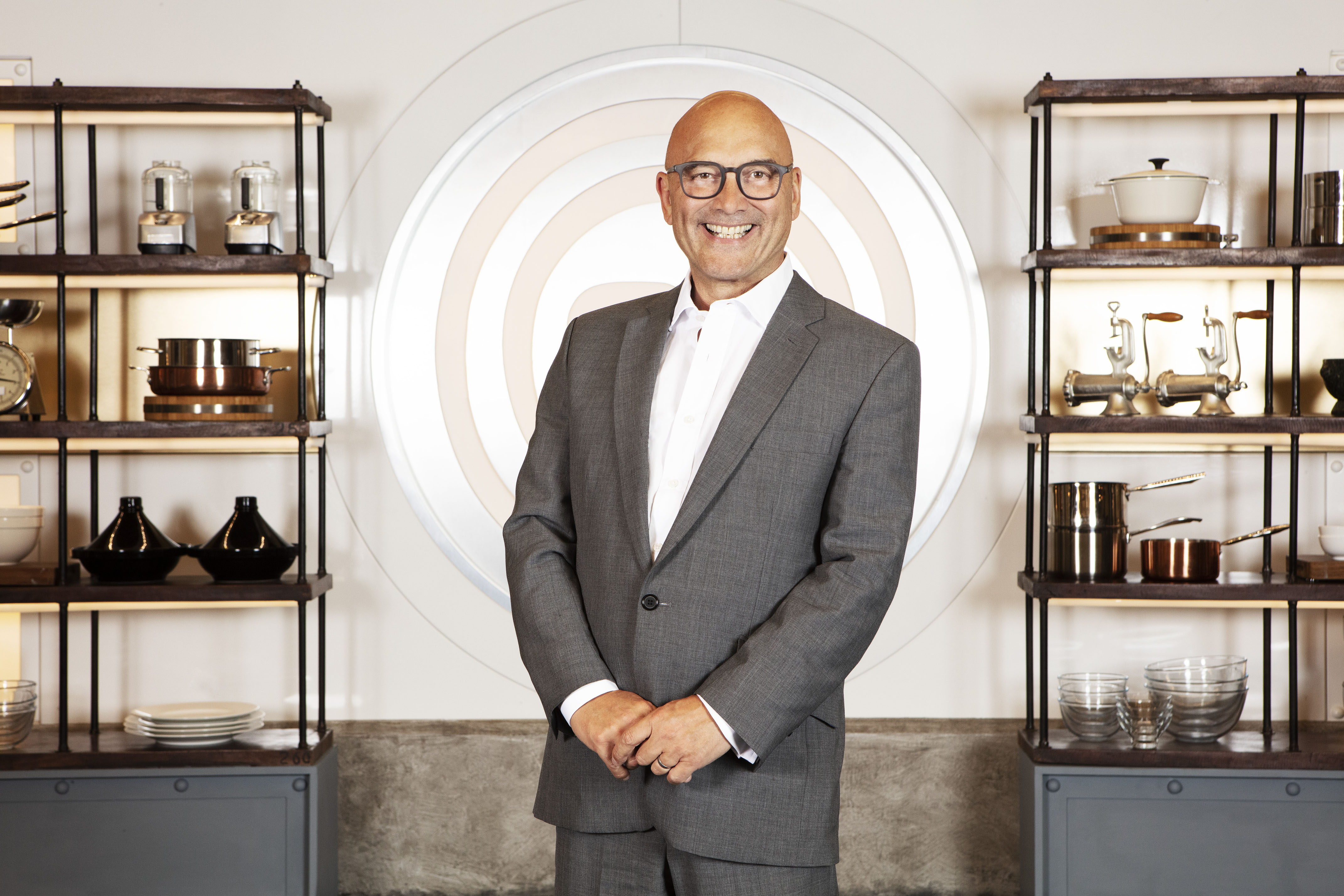 Judges John Torode, 55, and Gregg Wallace, 56, are hosting the cult cooking show and will be overseeing Mel’s creations.

Coronation Street actress Melissa Johns, 31, has also signed up to take part in the show, along with Towie star turned singer Megan McKenna, 28.