The new mom was fired from the Bravo series over the summer amid her racism scandal. 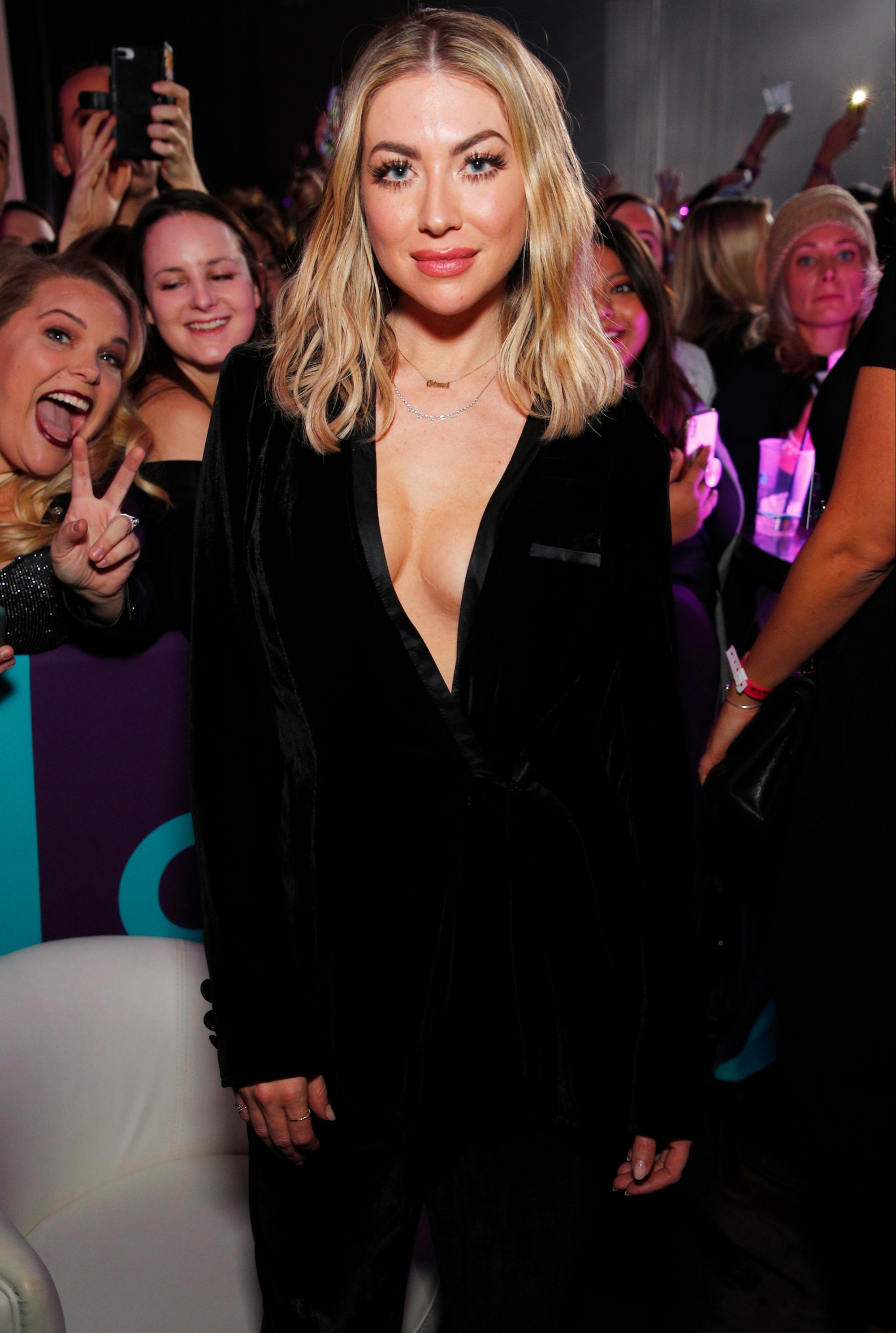 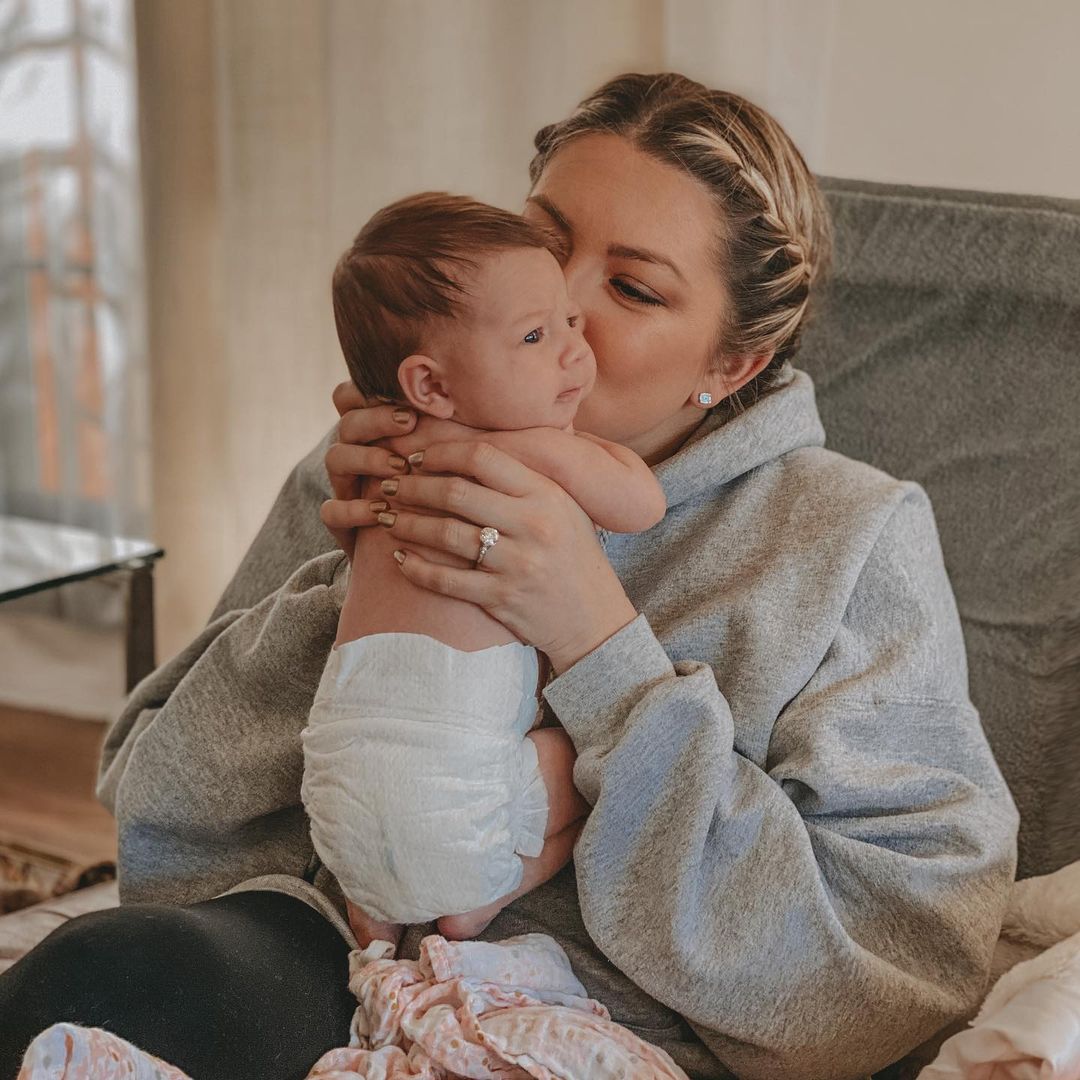 The Bravo Unscensored Reddit account posted: "WILL ANYONE PAY $8.99 A MONTH TO HEAR STASSI AND BEAU TALK?? Can someone please tell me who tf Stassi and Beau think they are charging $8.99 a month on Patreon for their new podcast about parenting? Am I the only one who thinks this is crazy? I want to know if people are actually subscribing to this."

One Redditor responded: "If this is an honest question, my answer is honestly no. Look, it’s $9 and I pay that for HULU, CBS, ect like a lot of people. It’s not the money, it’s the content. 1) I’m not a parent so I won’t relate to that part of their lives. No biggie. But 2) it’s their banter. It’s their vibe that I don’t want to support and enable."

Another wrote: "Not a chance! I’d listen if it were free like other podcasts." 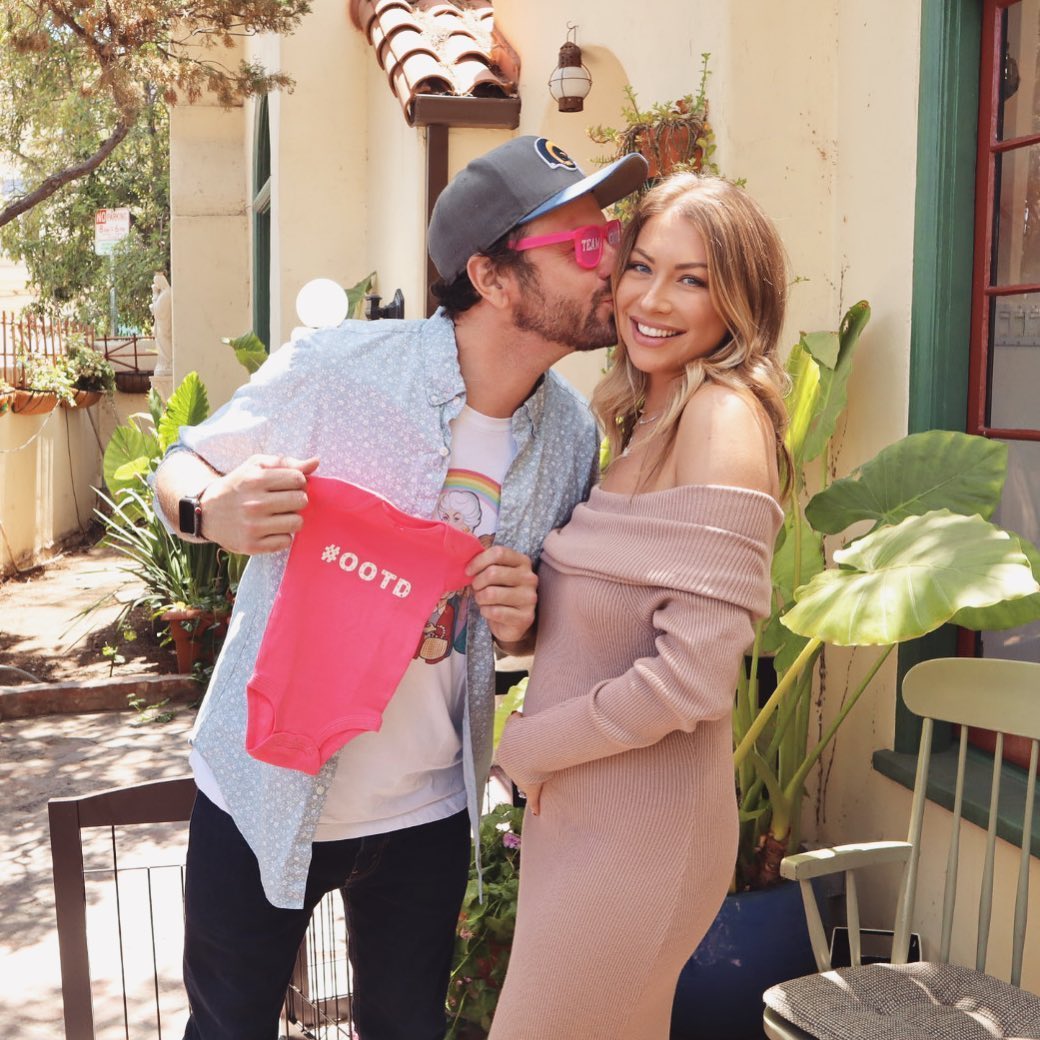 Stassi, 32, opened up on her podcast The Good, The Bad, The Baby about how she was feeling after she was dubbed as racist for sharing a plethora of tweets that spoke negatively about different race groups.

"I think [it] made me so much better to be pregnant while I was going through a hard time,” she told her husband Beau Clark, whom she married in October.

“If I wasn’t pregnant, I probably would have just like … gone to alcoholism, Xanax. I would have lashed out, dark passenger-ed. And I think our baby 100 percent saved me.” 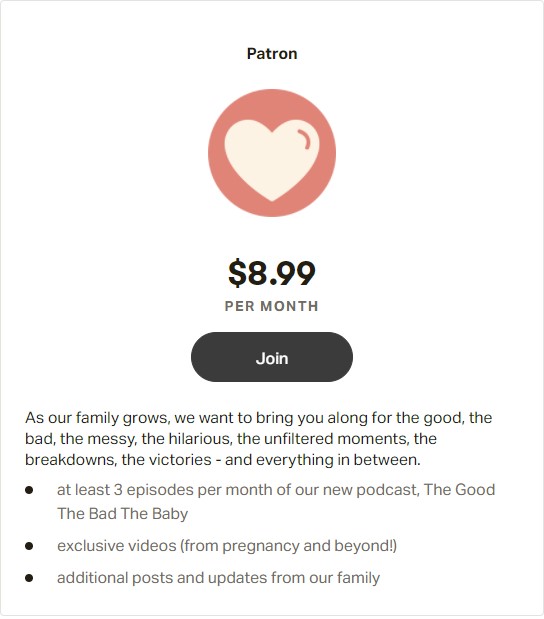 In January Stassi welcomed their first daughter, Hartford Charlie Rose, announcing to People: "We truly cannot begin to describe the happiness and joy we are feeling at this moment. It's something that you hear from all new parents right after birth, but something magical happens."

"We are feeling so blessed and grateful to have a beautiful and most importantly, healthy baby girl."

Stassi first announced her pregnancy after she was fired from Vanderpump Rules.

She and Kristen Doute were axed after former castmemeber Faith Stowers accused them of reporting her to the police for a crime she did not commit in 2018. 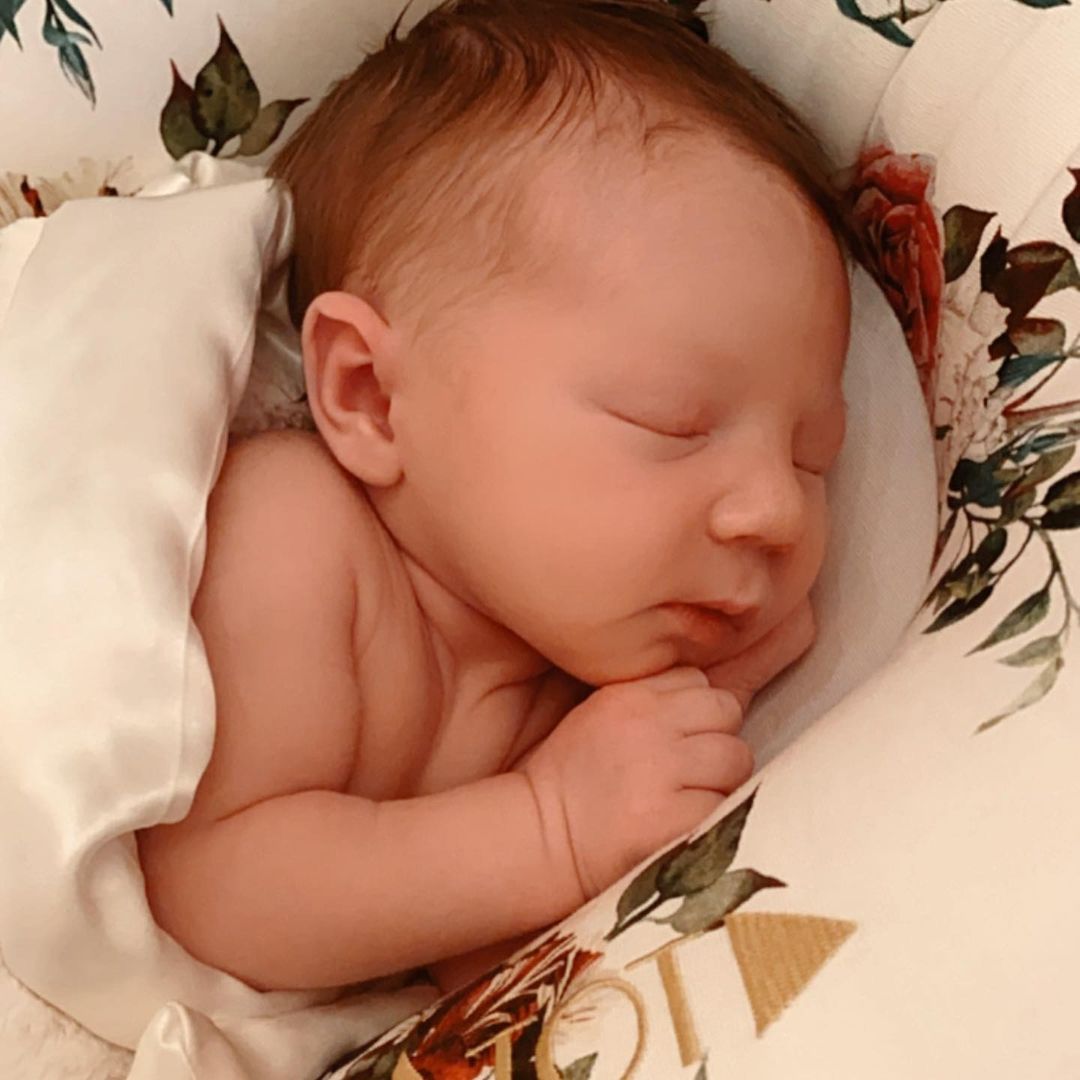 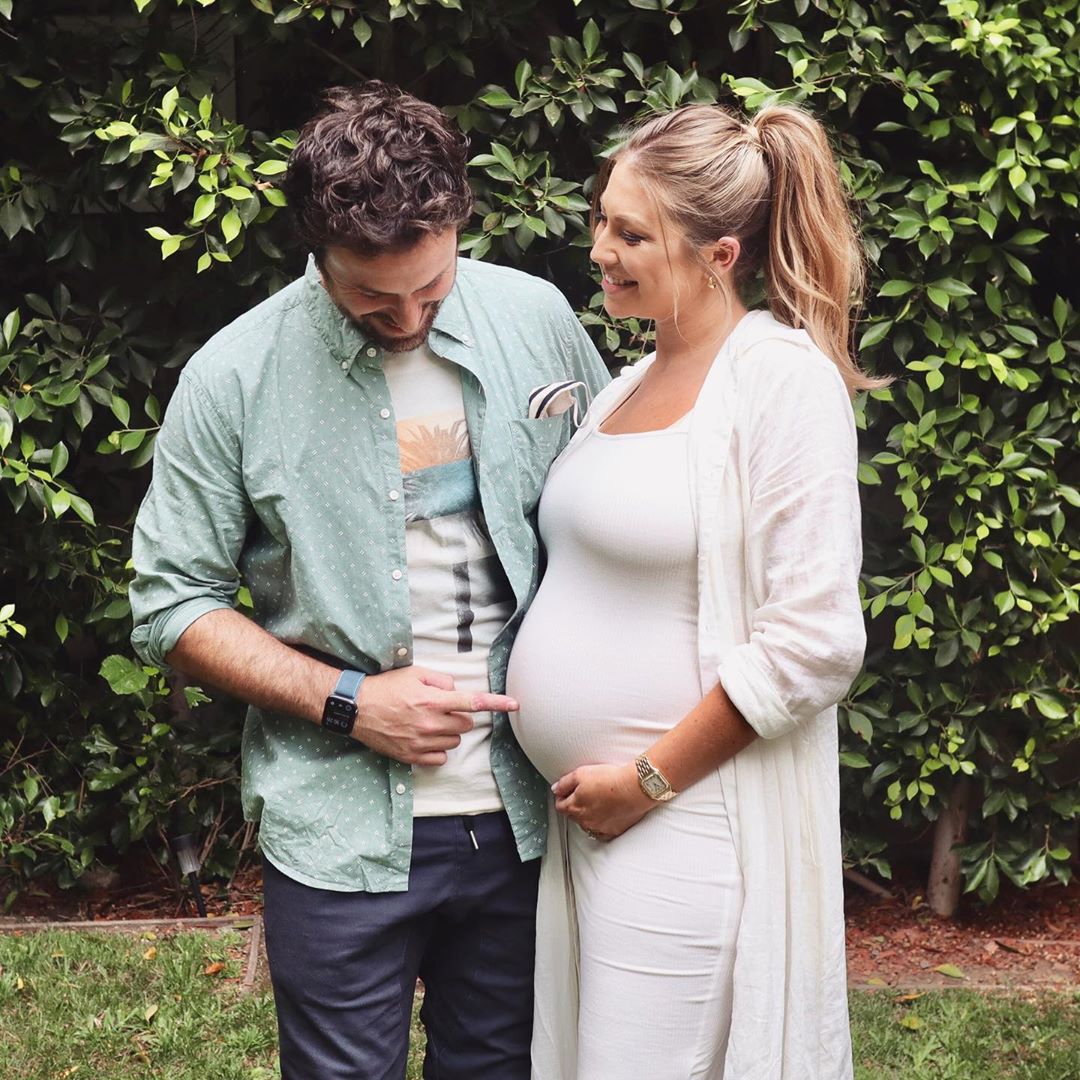 VPR boss Lisa Vanderpump has defended Stassi and Kristen claiming neither woman is racist but ignorant.

Lisa revealed on The Skinny Confidential’s Him & Her podcast: “It wasn’t right what they did at all, but do I think they’re racist? 1,000 percent not.

“Because I have a lot of diverse people working for me that they’ve all been working very close to for many years.

However, Tamron Hall blasted the reality star claiming she 'knew' exactly what was coming her way when she interviewed her about the scandal.

The host: “I don’t tell people the specific questions I’m going to ask them, but the topic and everything we discussed… Stassi knew.

“She knew the subject matter, she knew what I was going to ask her, not the questions.”